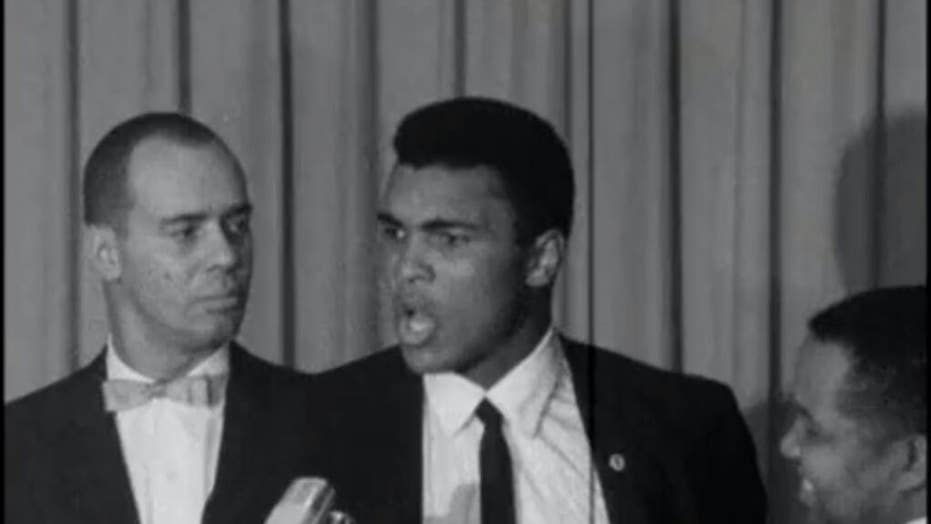 This Day in History: April 28

Take a look at all of the important historical events that took place on April 28.

1967: Muhammad Ali is stripped of his heavyweight boxing title after he refuses to be drafted into the U.S. armed forces for the Vietnam War. 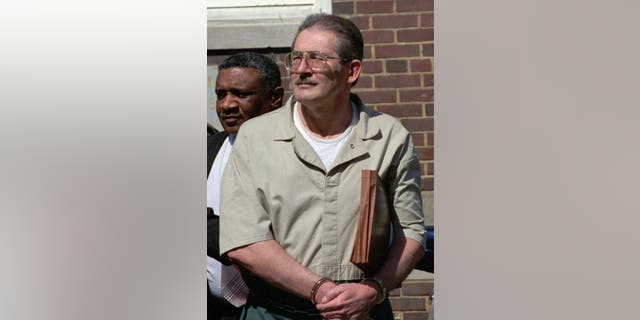