TWO McDonald's employees have quit their jobs after a local chef who pulled up at the drive-thru offered them more money to work at her restaurant in Philadelphia.

Saudia Shuler took videos of the moment the young women walked out of the restaurant for the last time and shared them on Instagram on Thursday. 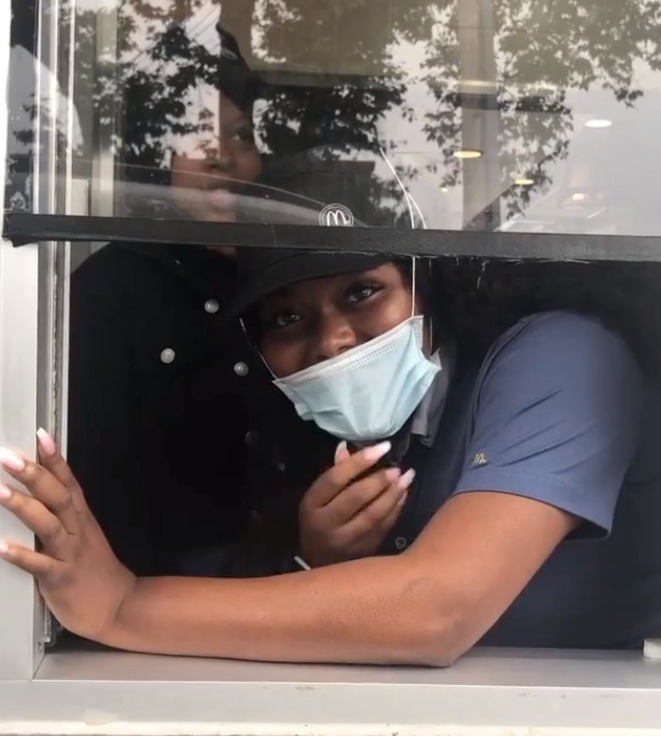 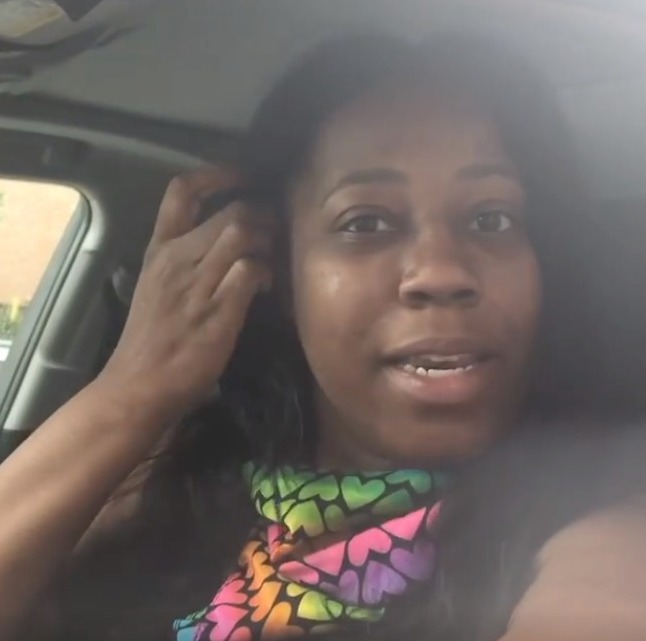 The 46-year-old chef owns Country Cookin, a soul food a restaurant in the northern part of Pennsylvania's largest city.

In the first video taken by Shuler, she pulls up to the drive thru window of the fast food joint and immediately asks the young woman: "How much are you making an hour?"

"Walk out. Let's go. You can get in the car with auntie," Shuler says.

She then extends the same offer to another young woman who was called over to the window by her co-worker. 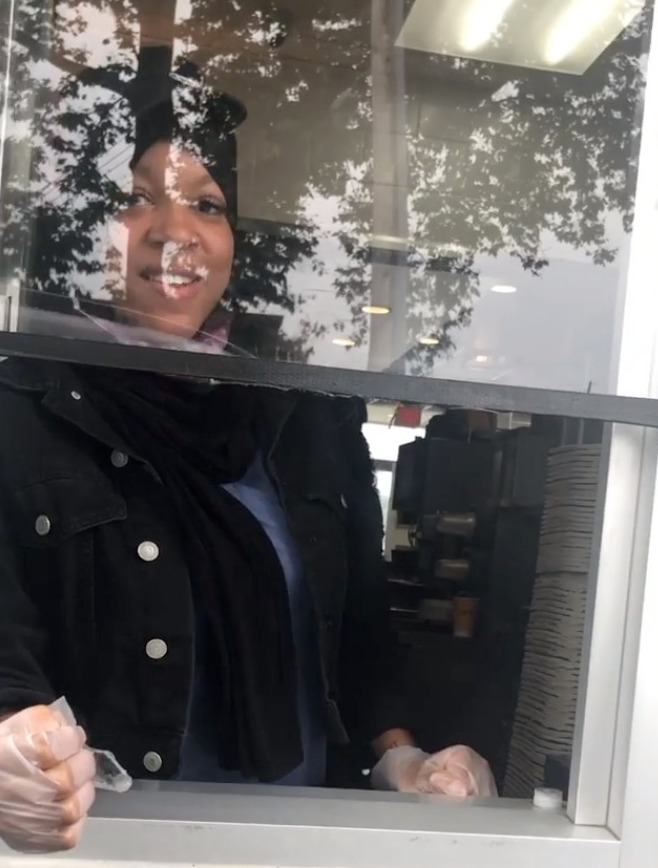 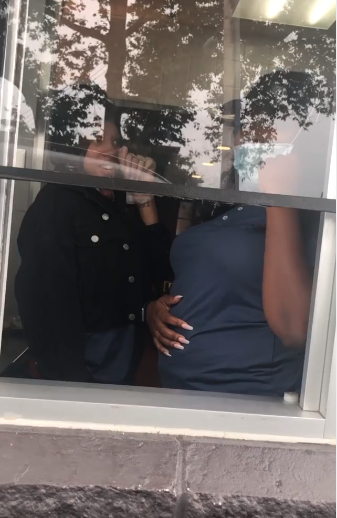 Moments later, Shuler tells a friend on FaceTime that the women "walked the f**k out" as the young ladies get in their own car to drive to their soon-to-be boss to their new job.

In the second video, the young women are seen smiling as they watch the restaurant gates go up, still shocked that the place they are looking at is now their new work location.

"So my new employees are here," Shuler captioned the video.

"I'm praying i [(sic) guys love it here. I had to call my old workers in to train them," the caption reads.

A woman who goes by the name of "Nana" is inside the restaurant waiting to train her new co-workers, who appear excited about their fresh start.

"I had to get my old worker Nana to come and train people," Shuler says.

"You're about to get the real schmoney, period," Nana says, referencing a phrase coined by Cardi B.

Several Instagram users in the comments section praised Shuler for giving the young women an opportunity. 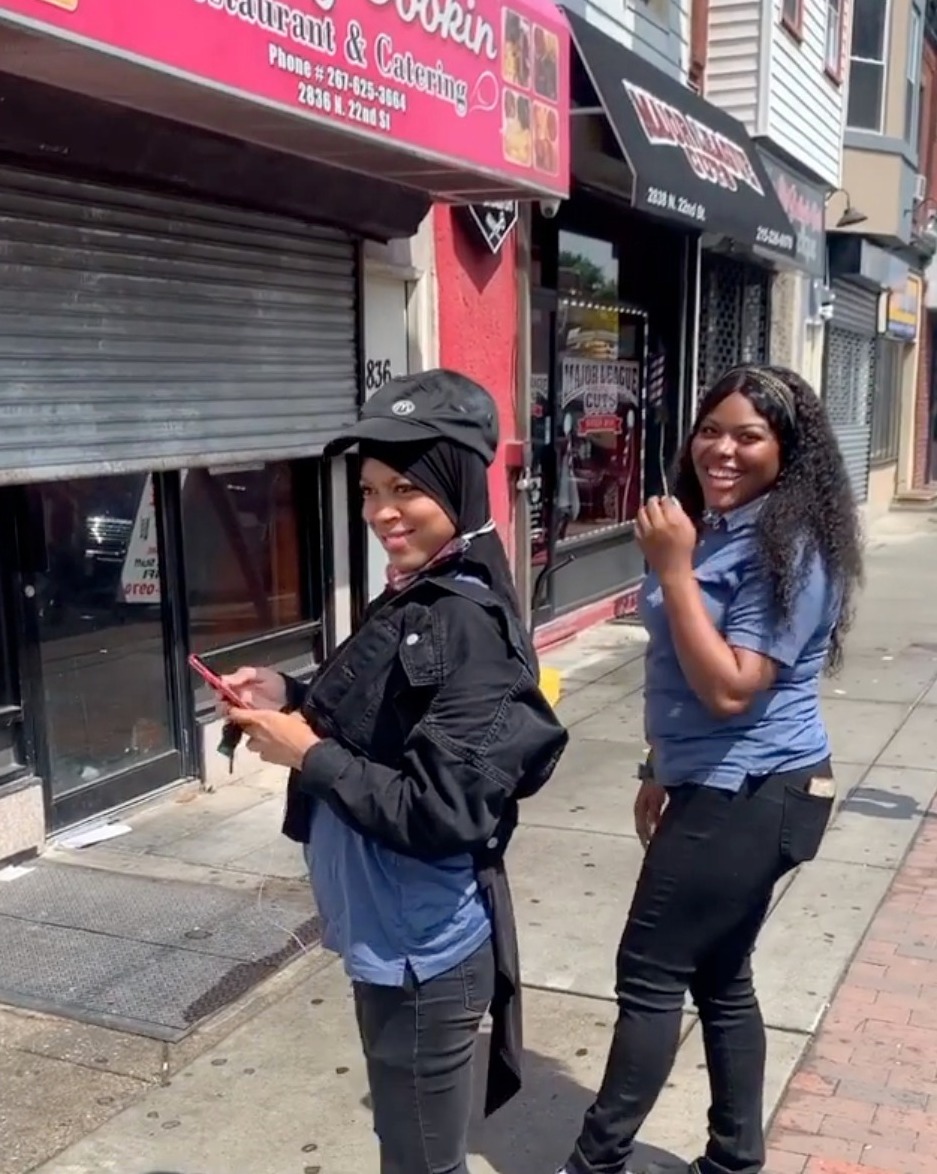 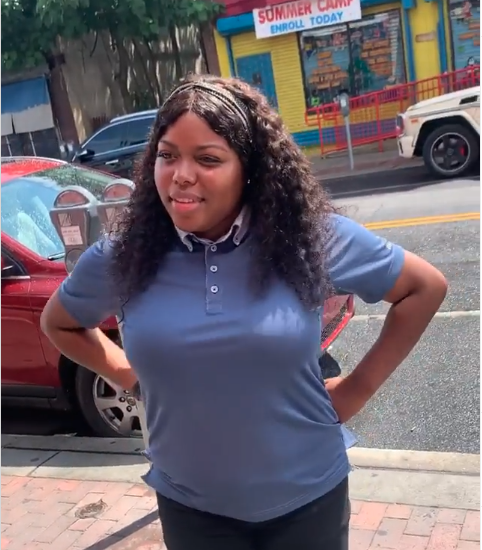 "Aww, it looks like they will work out just fine. Good choice Auntie," said one user.

"Awesome. No one else in Philly shows our youth this type of love or opportunities. You really are incredible, Queen!" said another.

"They some hustlers! I hope they do well," said a third.

As of Friday afternoon, both videos have amassed more than 790,000 views in total.