THERE was a time when the SNP pretended to be strong on principles.

But that was a long time ago, when they happened to be in opposition. 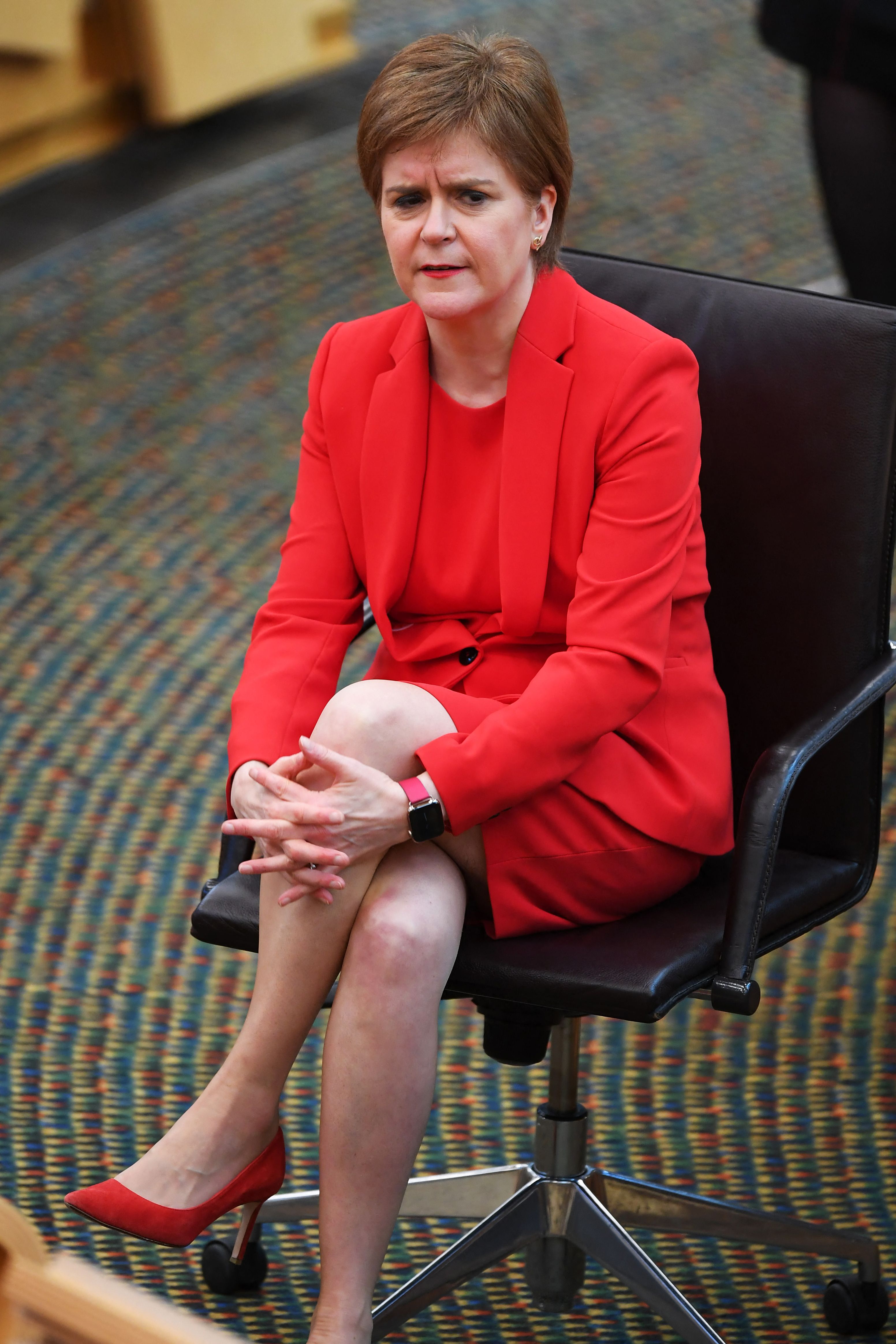 Twenty years ago, Labour ruled in Scotland. The place had not yet become a one-party state. Back then, First Minister Henry McLeish got into a scandal about subletting part of his Westminster constituency office.

It was a minor scandal but the SNP smelt blood and made a major stink about it. They roared at their Labour opponents that the behaviour of the First Minister must be beyond reproach.

Well how different their roars are now. Now they spend them defending every action of the First Minister. Because now the First Minister happens to be Nicola Sturgeon. Yet still the behaviour of Sturgeon and her party reeks.

Over recent weeks the Scottish Parliament has been looking into the botched Scottish government invest-igation into the activities of Sturgeon’s predecessor, Alex Salmond.

It is now four years since Nicola Sturgeon became aware of allegations of sexual harassment against Salmond. Since then, the trial of Salmond has come and gone, with the former First Minister acquitted of all sexual assault charges.

But exactly what Sturgeon knew and when has been contested and contradicted, not least by Sturgeon herself. Sturgeon claims to have heard nothing of the allegations against Salmond until November 2017.

Holyrood’s harassment committee has already said that this is “hard to believe”.

And the conclusions of the current investigation suggest that, in claiming this, Sturgeon misled the Scottish Parliament.

Parts of the cross-party committee’s report which criticised Sturgeon were agreed by five votes to four, with SNP members voting against.

A separate inquiry into whether she breached the ministerial code, carried out by lawyer James Hamilton, is also expected to be published in the coming days.

For anyone wise enough not to follow SNP politics that closely, all this seems strange. But the scandal is all founded in the magnificent fallout between Salmond and his former protégé.

Salmond is still bitter at what he sees as political efforts to take him out, with the harassment allegations used against him as a pretext. 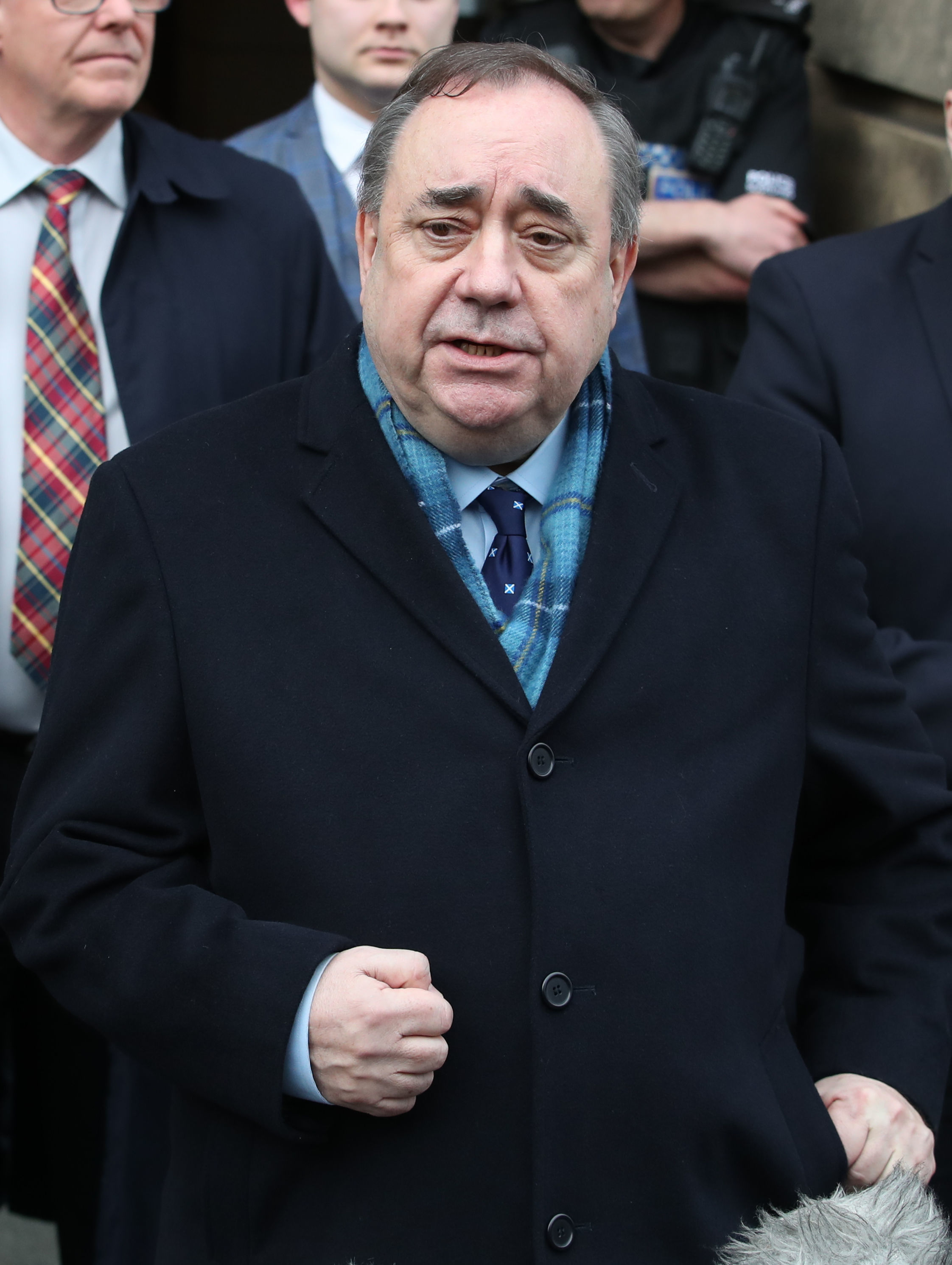 For her part, Sturgeon appears to have seen her predecessor as a dead weight, and one she wanted off her and her party’s back.

For it is clear that there is nothing the Nats won’t do to protect their patch.

The SNP has spent its existence calling for institutions of its own. But now the Scottish Parliament has been apparently lied to. Its committees seem to have been abused.

Its justice system looks compromised. And even at this stage, the SNP response is to try to silence those who seek to expose political corruption.

In recent days The Spectator magazine has published documents from the inquiry which show the extent to which Sturgeon’s version of events differs from reality. 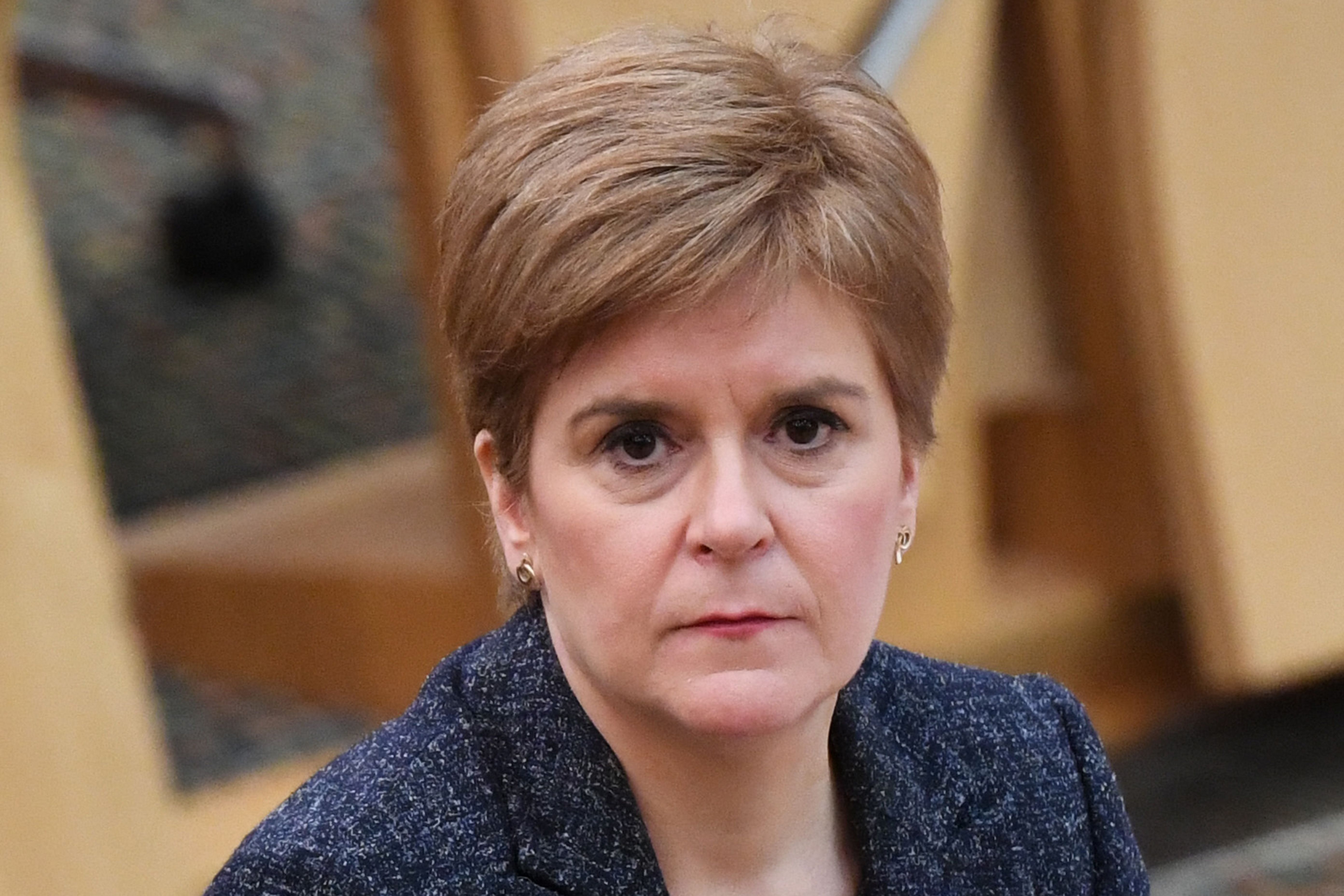 The Spectator accuses The Crown Office — Scotland’s CPS — of trying to make the magazine remove large chunks of this. If so, it looks as though the Crown Office has been corrupted by the SNP. The Crown Office is led by a member of Sturgeon’s cabinet. So this “official demand” is a very political one.

Fortunately, there are people in Parliament in Westminster still dedicated to holding the SNP gang to account. Earlier this week the Conservative MP David Davis used parliamentary privilege to reveal what the SNP would have tried to ban him from revealing elsewhere — the claim that Sturgeon’s chief of staff “interfered” with the sexual misconduct investigation into Alex Salmond.

This is a very serious claim because it suggests that the legal corruption in Edinburgh is even worse than had previously been thought.

For her part, of course, Sturgeon has tried to brush this off, as she tries to brush off everything.

The Nats have been attacking their critics for not being Scottish or not living in Scotland or not having enough Scottish blood. All the sort of bigoted, brutish tactics which people have come to expect from them.

Sturgeon’s personal response to the latest revelations are typical. She tries to present herself as the brave victim of some “Old boy’s club”.

“A point that should not be lost,” Sturgeon said this week is that her “mistake” “was made in the course of the government trying to do the right thing”.

That is vintage Sturgeon. As though any politician would admit to wishing to do the wrong thing.

The SNP always believe that everything and anything can be done because they are working for a bigger cause — independence.

During the pandemic this whole past year, Sturgeon has worked away to try to undermine Westminster.

Every time Westminster has announced something to keep the British public safe, Sturgeon has tried to go further, always with a “holier than thou” manner.

Well now everyone can see what they are really like.

The SNP want an independent Scotland but they have failed the state they already have.

But the fish is rotten from the head. And the head is Sturgeon. She should go.