A TEEN killer who stabbed a new mum to death on her first night out after giving birth in a crazed attack is back in jail, less than six months after she was freed.

Jordan Jobson was just 15-years-old when she knifed Samantha Madgin, 18, to death in Wallsend, North Tyneside in August 2007. 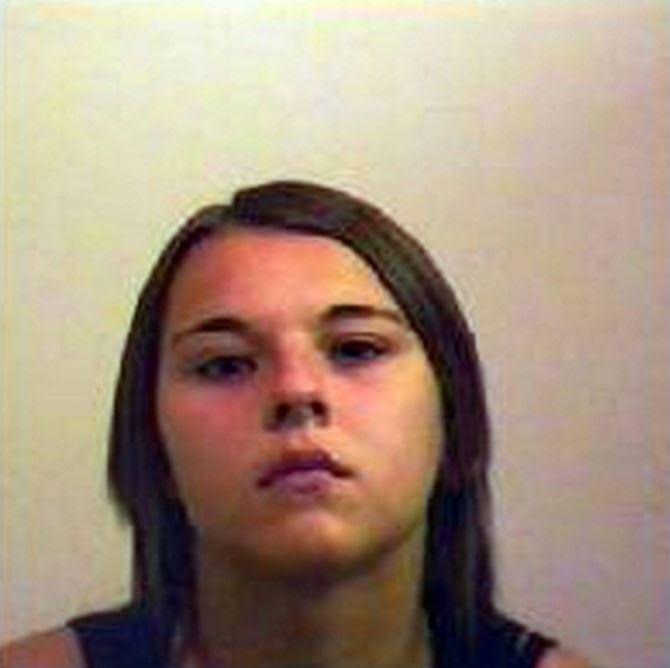 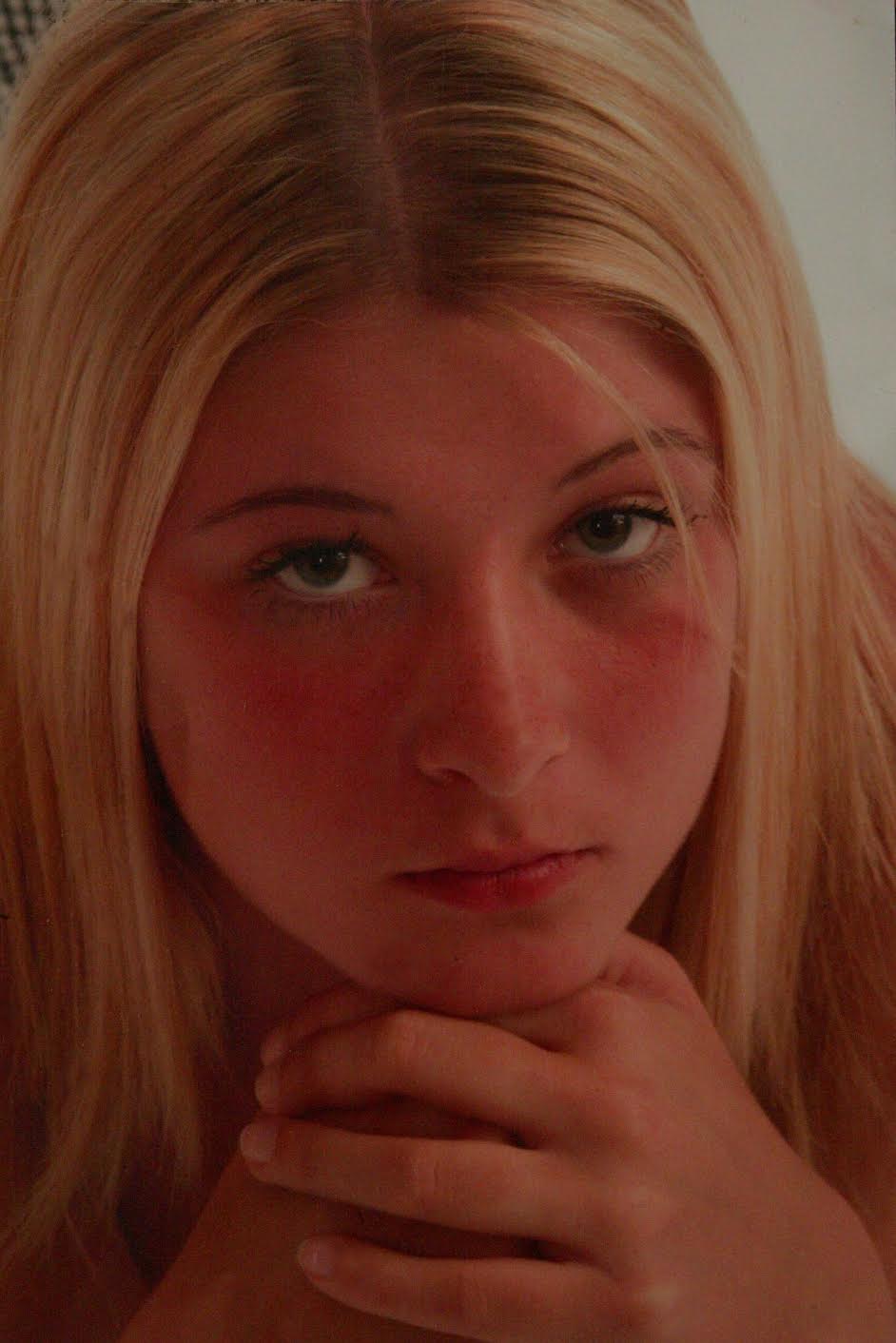 The tearaway teen had been on a vodka and cocaine binge and armed herself with a knife after trouble erupted in an alleyway – before crossing paths with the unarmed stranger Samantha.

She then launched a horrific knife attack upon the young mum, stabbing her ten times in the face, arms, and chest as well as inflicting six other knife injuries on her, Newcastle Crown Court heard.

One of the blows pierced her lung and severed a major artery near her heart, killing Samantha on her first night out after giving birth to her 10-week-old son Callum.

Jobson was convicted of murder and jailed for life for the shocking slaying, but was released on licence in December.

But the callous killer is now back behind bars after breaching one of her licence conditions, where she will remain until her case is reviewed by the parole board.

Samantha's mum, Alison, 55, slammed the previous decision to release Jobson back onto the streets and told of her heartache as it "just brought everything back."

"We are not allowed to find out what she's done, but I just hope that nobody has been hurt," she told the ChronicleLive.

"We are just left wondering what she's done. It's never ending for us."

The baby-faced murderer was originally handed a minimum of 15 years, which was reduced to 11 years after two separate appeals. 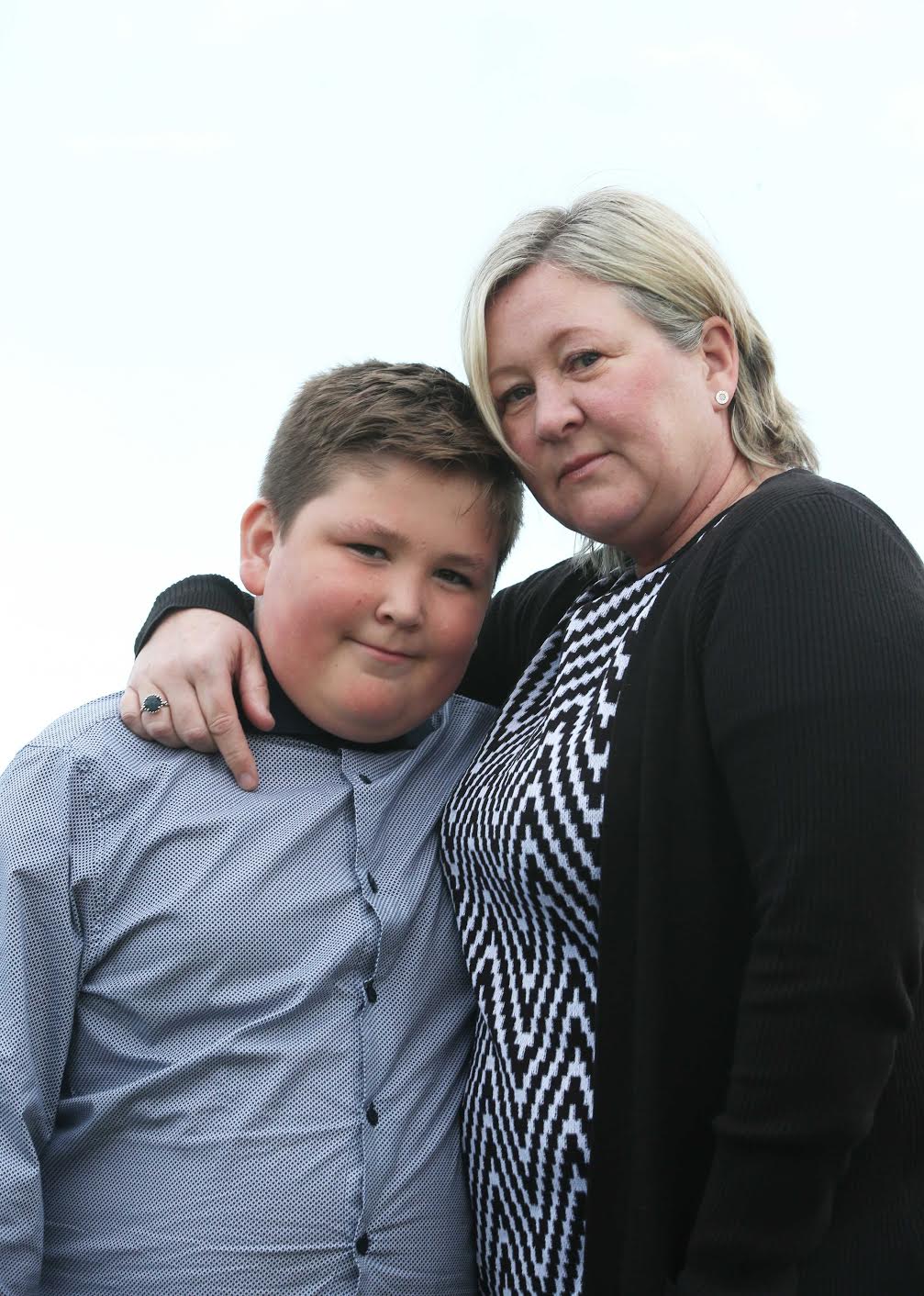 Jobson was first eligible for parole in 2018 and was moved to an open prison ahead of her release – before she was hauled back to a higher-security jail.

She reportedly threatened another inmate at HMP Askham Grange, an open prison in Yorkshire, just three months before her 11-year term was up.

She again kiboshed her chances of freedom after failing to comply with conditions when she was allowed out on day release in April 2019, just weeks before she was due before the parole board.

Last November, the now 29-year-old Jobson was freed on licence by the board, despite appeals and protests lodged by Samantha's family.

"I have always tried to get through life by not focusing on her, but to focus on the good things," Alison explained.

"But when she did get released it just brought everything back."

Her latest recall to prison is another blow to the late mother's loved ones, who have continuously campaigned against Jobson's release.

"She hasn't learned anything," she said.

"Is this going to be the pattern now? Is she institutionalised now? She's not a kid anymore, she's an adult."

Samantha's family set up an organisation to offer help and support to other families affected by knife crime in 2019. 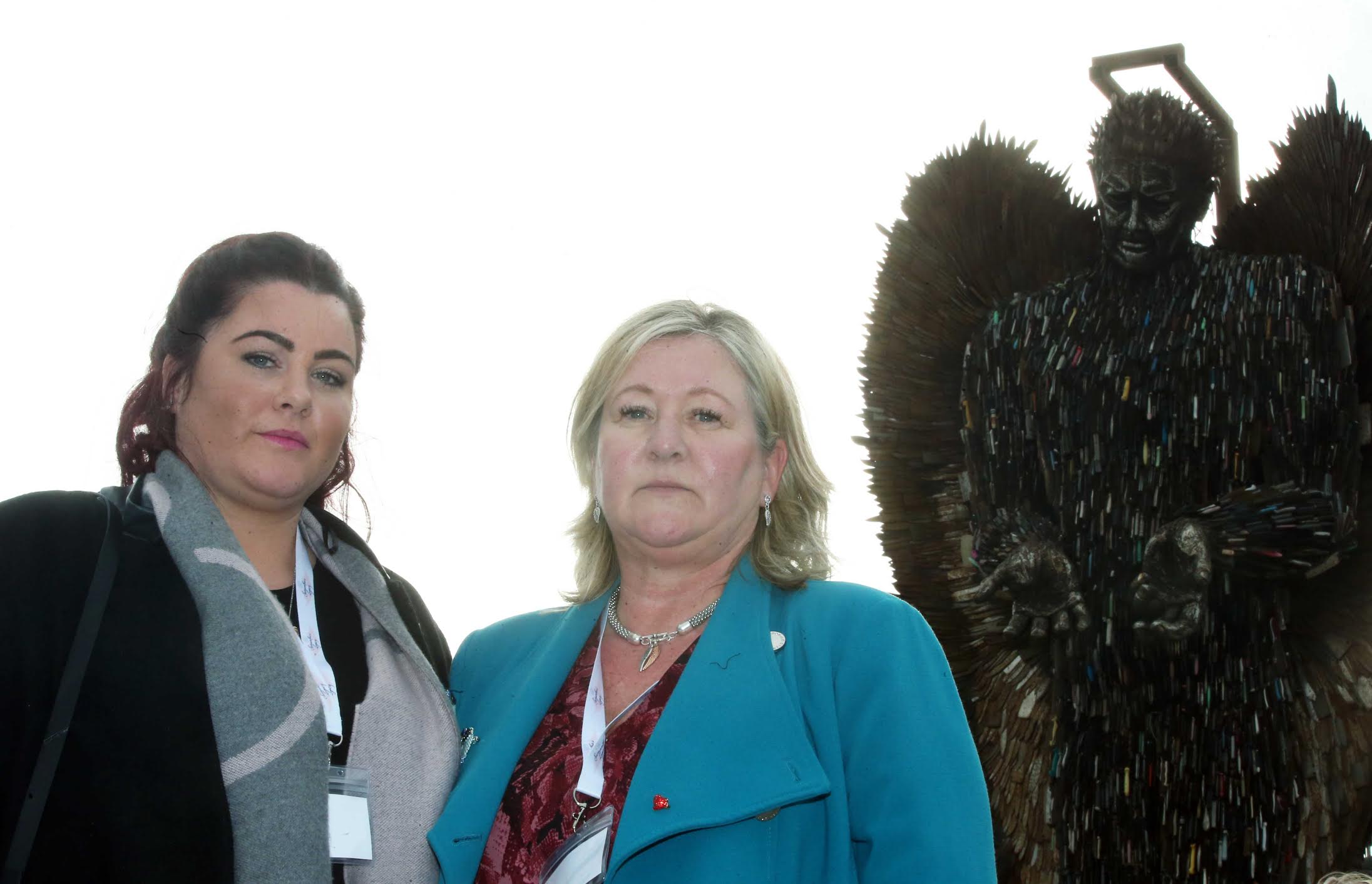