Ted Cruz has slammed ‘a**hole’ neighbors for leaking texts from his wife and says liberals 'obsessed’ with his Cancun trip suffer from ‘Trump withdrawal’.

Speaking on a political podcast called 'Ruthless', he said his wife, Heidi, was ‘pretty pissed’ about those texts she sent to friends and neighbors that were leaked to the media. 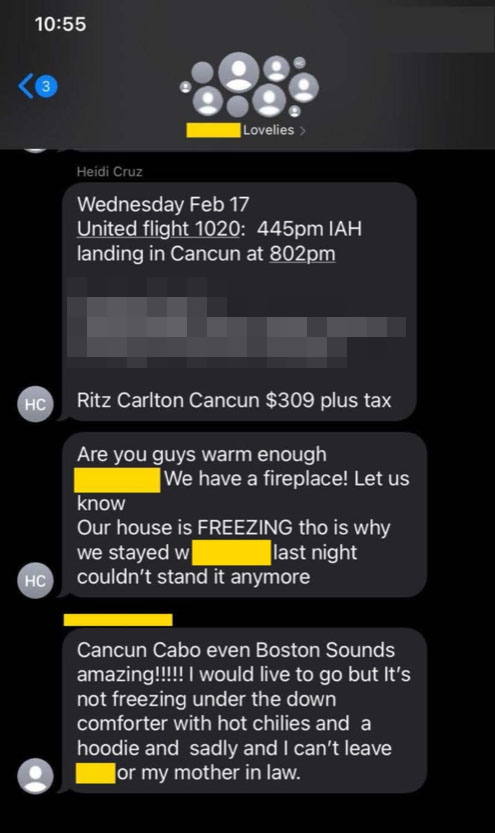 “Here’s a suggestion, just don’t be a**holes. Yeah, like just you know treat each other as human beings have some degree, some modicum of respect,” he said.

"I think the media is suffering from Trump withdrawal, where they’ve attacked Trump every day for four years they don't know what to do, so they obsess over my taking the girls to the beach," he said.

The Texas Senator faced intense backlash last week for leaving the state while residents have been living without water and electricity due to a deadly winter storm.

His trip has sparked criticism as it was planned during one of the worst storms to hit Texas in the state's history and he was accused of abandoning his people.

The Senator was slammed by John Oliver on Sunday’s 'Last Week Tonight' .

He said: “Because the first rule of fatherhood is throw your daughters under the bus at the first opportunity.

“Ted Cruz, who remember, wants to be president, told the world he was bullied into international travel by tweens, then got cyber bullied into coming home by the internet, leaving his wife to solo parent two kids on vacation in another country while trying to figure out who in her mom group doxxed her. It’s all amazing.” 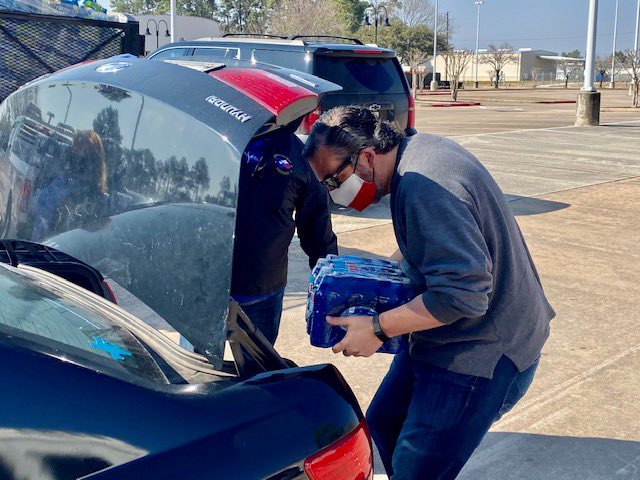 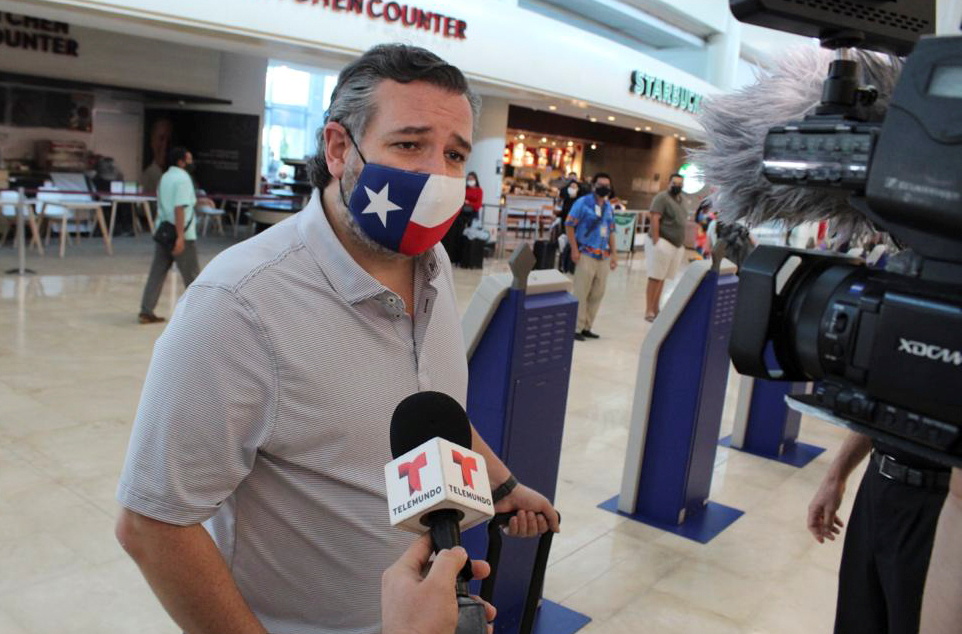 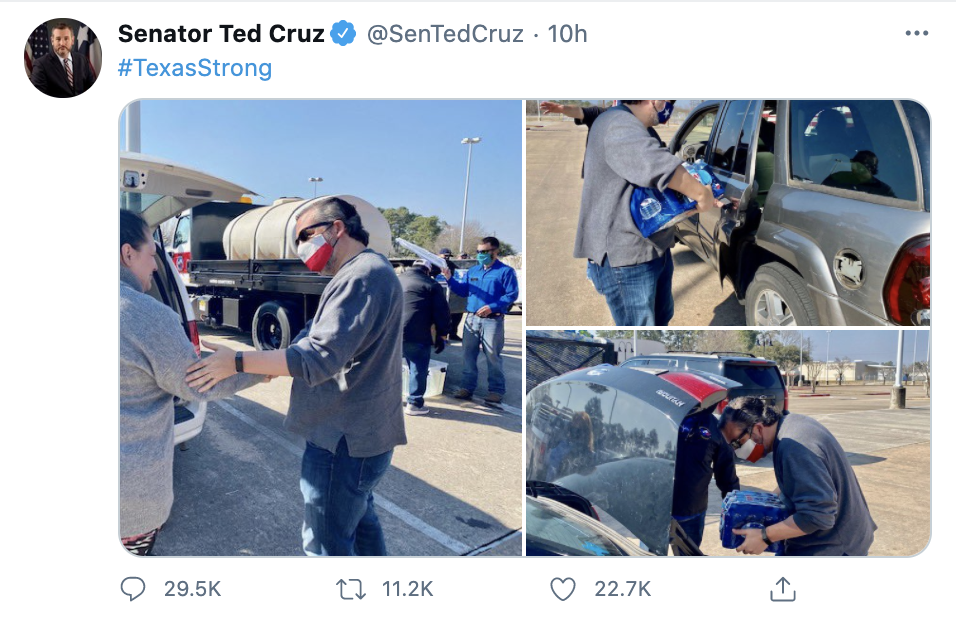 There have also been Dems who criticised his recent trip to Cancun while Texans froze to death.

Democratic Rep. Pramila Jayapal tweeted on Thursday: "People in Texas are literally freezing to death and yet Ted Cruz went on vacation to Cancun.

“I guess spending so much time denying climate change must leave him pretty exhausted."

Rep. Alexandria Ocasio-Cortez said in a tweet he should have been expelled from the Senate after the Capitol riot.

"If Sen. Cruz had resigned back in January after helping gin up a violent insurrection that killed several people, he could've taken his vacation in peace.Texans should continue to demand his resignation."

Meanwhile Twitter users unearthed an alleged tweet from 2016 posted by Ted Cruz claiming that he would “believe in climate change when Texas freezes over.”

The tweet has gone viral on the website, as many have been slamming the senator for allegedly saying that climate change is a hoax.

Ted Cruz has been roasted on SNL for abandoning his state during a deadly winter storm for a family vacation in Cancun.

Ted Cruz has faced intense backlash for taking the trip but claimed that he was merely acting as an escort for his pre-teen daughters and friends – noting that, like millions of his fellow Texans, his family had lost heat and water. 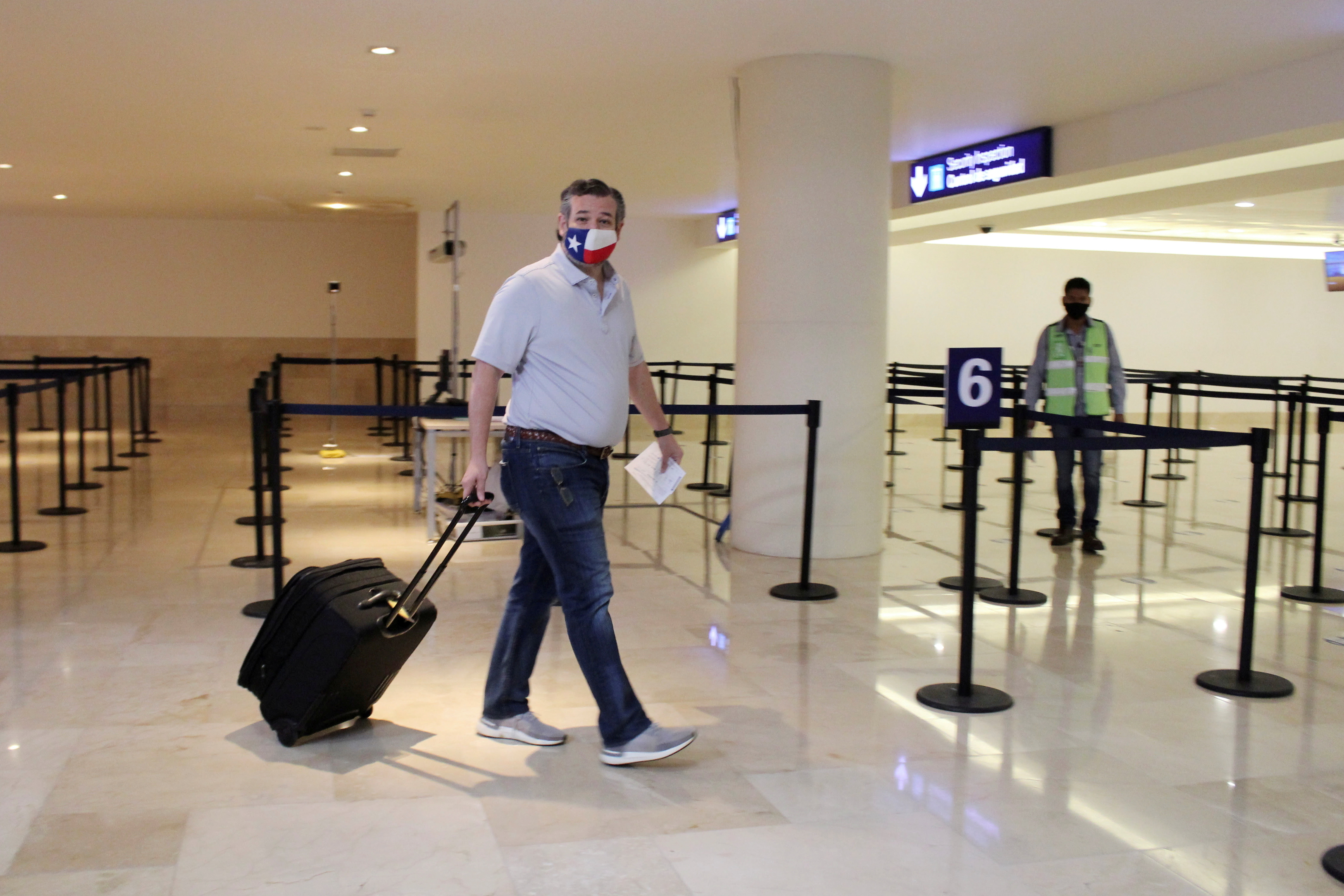 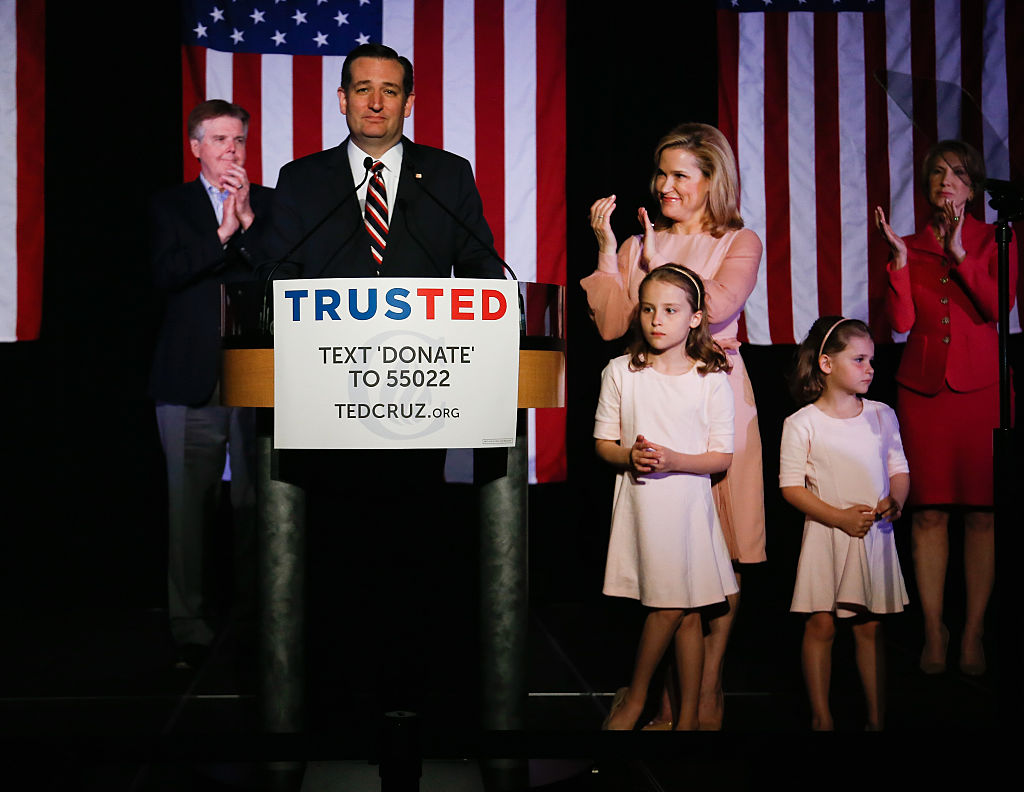 Cruz faced backlash on February 18, after it emerged he'd made a run for it, as extreme weather, frozen wind turbines and high demand for electricity led to blackouts in the state.

The senator admitted to “making a mistake” in fleeing with his family to Cancun, Mexico for a getaway and traveled back to his home state immediately after criticism emerged.

The two-term Republican was reelected in 2018 and will stay in office until the next election which will be held on November 5, 2024.