A parking warden handed out a £50 fine to a taxi driver while he helped a disabled woman into his taxi.

Darren Renshaw, 55, picked up two women aged in their 70s to take them to the Big Band Broadway Show in Manchester’s Bridgewater Hall on Sunday.

Driver Mr Renshaw says his two passengers were ‘shaken’ as the warden put a ticket on his taxi while passers-by allegedly called the warden a ‘disgrace’, according to The Sun. 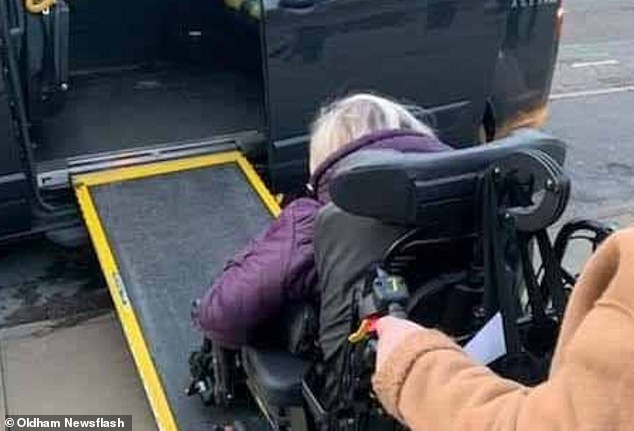 Darren Renshaw, 55, picked up two women aged in their 70s to take them to the Big Band Broadway Show in Manchester. The woman is pictured above being helped into the taxi

Another driver behind him with seven disabled passengers in his cab was also allegedly fined by the same warden.

The event the women attended had featured Martin and Louise Kemp as special stars, and Louise Dearman and Matt Ford.

The concert was described as ‘the music of Broadway at its best’, but driver Mr Renshaw said his two customers ‘started getting upset’ when the warden issued him with the fine. 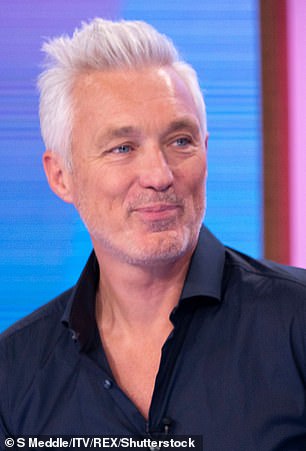 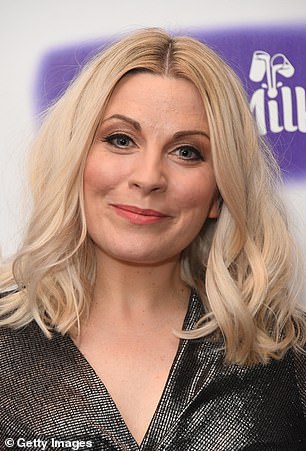 The concert was described as ‘the music of Broadway at its best’ and featured Martin Kemp, left, along with Louise Dearman

He said of the warden: ‘He had no compassion. I’ve been doing this job for 25 years and have never known anything like it.

‘I didn’t want to argue with him because the ladies had started getting upset, so I took his photograph and got everybody in.’

Mr Renshaw says he will appeal the £50 fine.

On Bridgewater Hall’s website, a message states: ‘A wheelchair drop off point is located on Lower Mosley Street outside the Hall. We must stress, however, that this is not a parking space, even for blue badge holders.’ 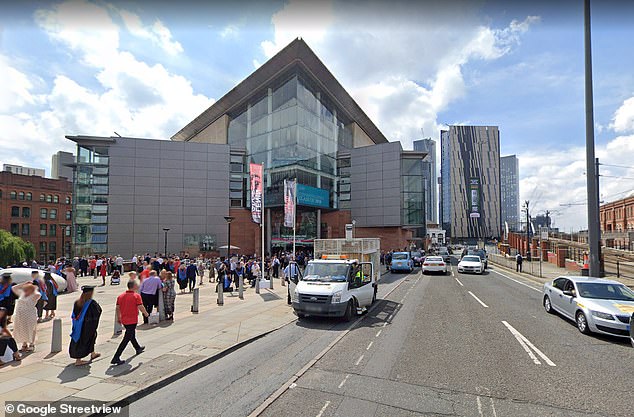