THE war in Syria reached a turning point on Saturday as rebel groups defeated government troops to break the siege of Aleppo.

Pictures show civilians in the war-torn city taking to the streets to celebrate the victory over president Bashar al-Assad's forces. 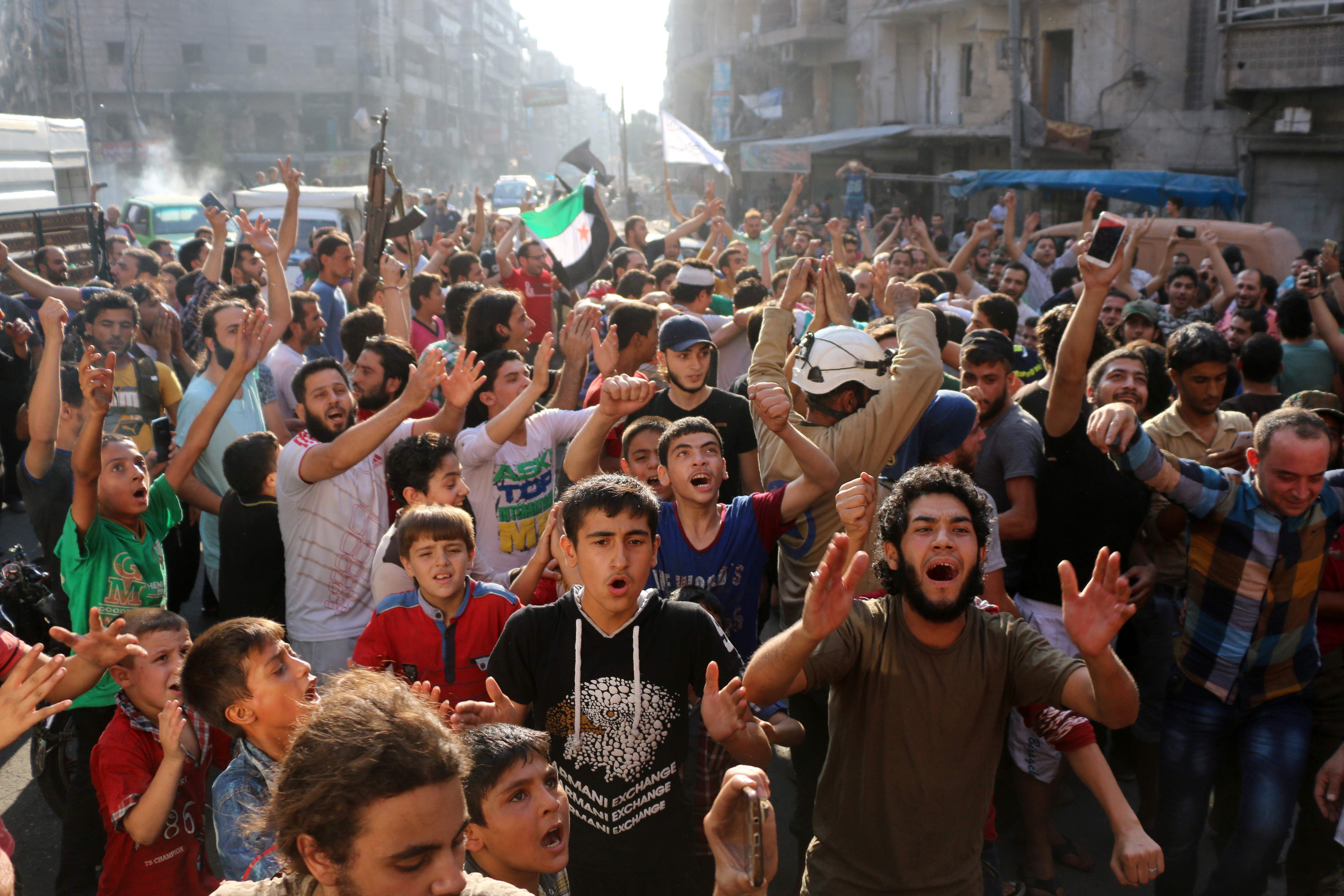 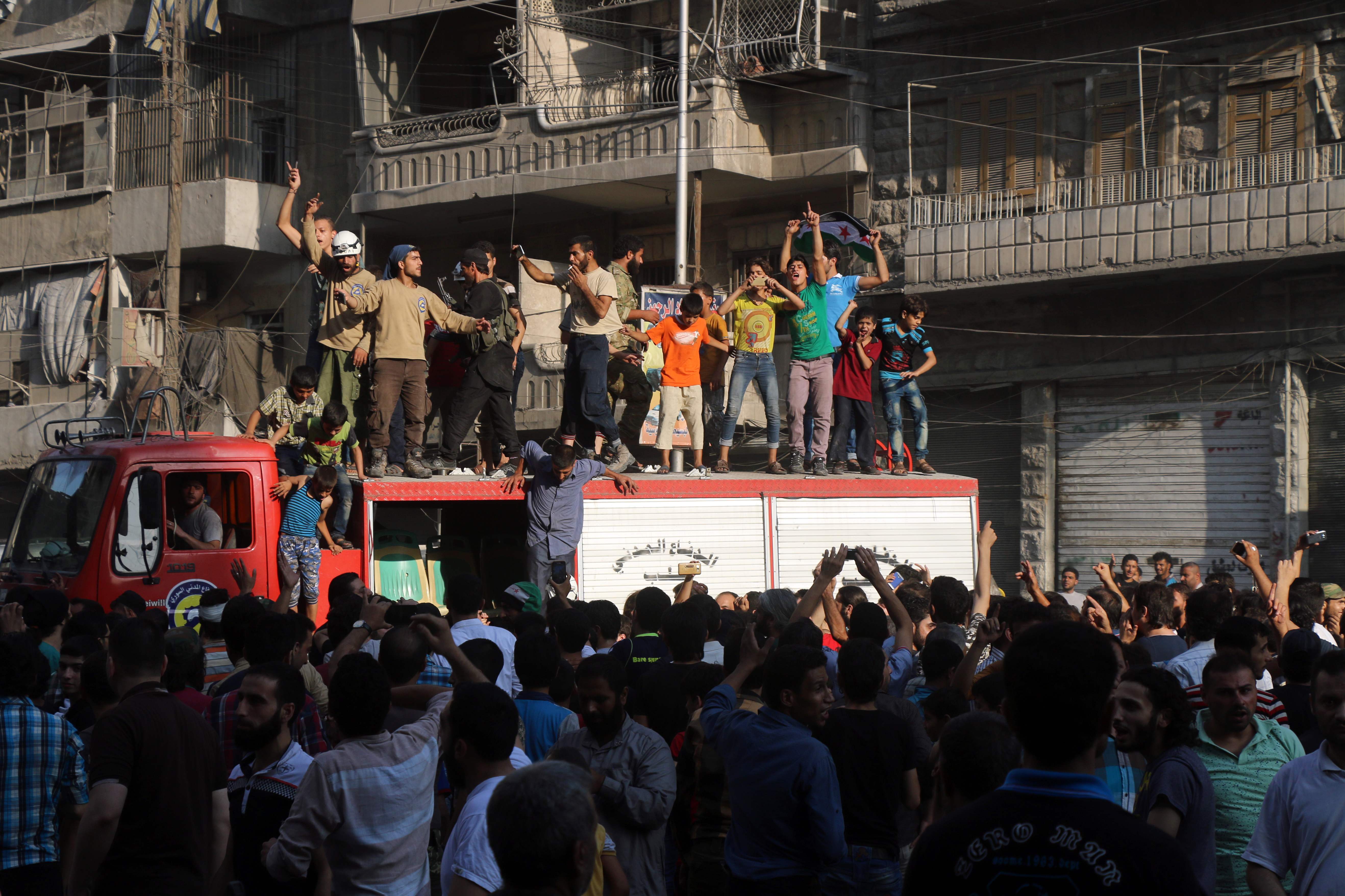 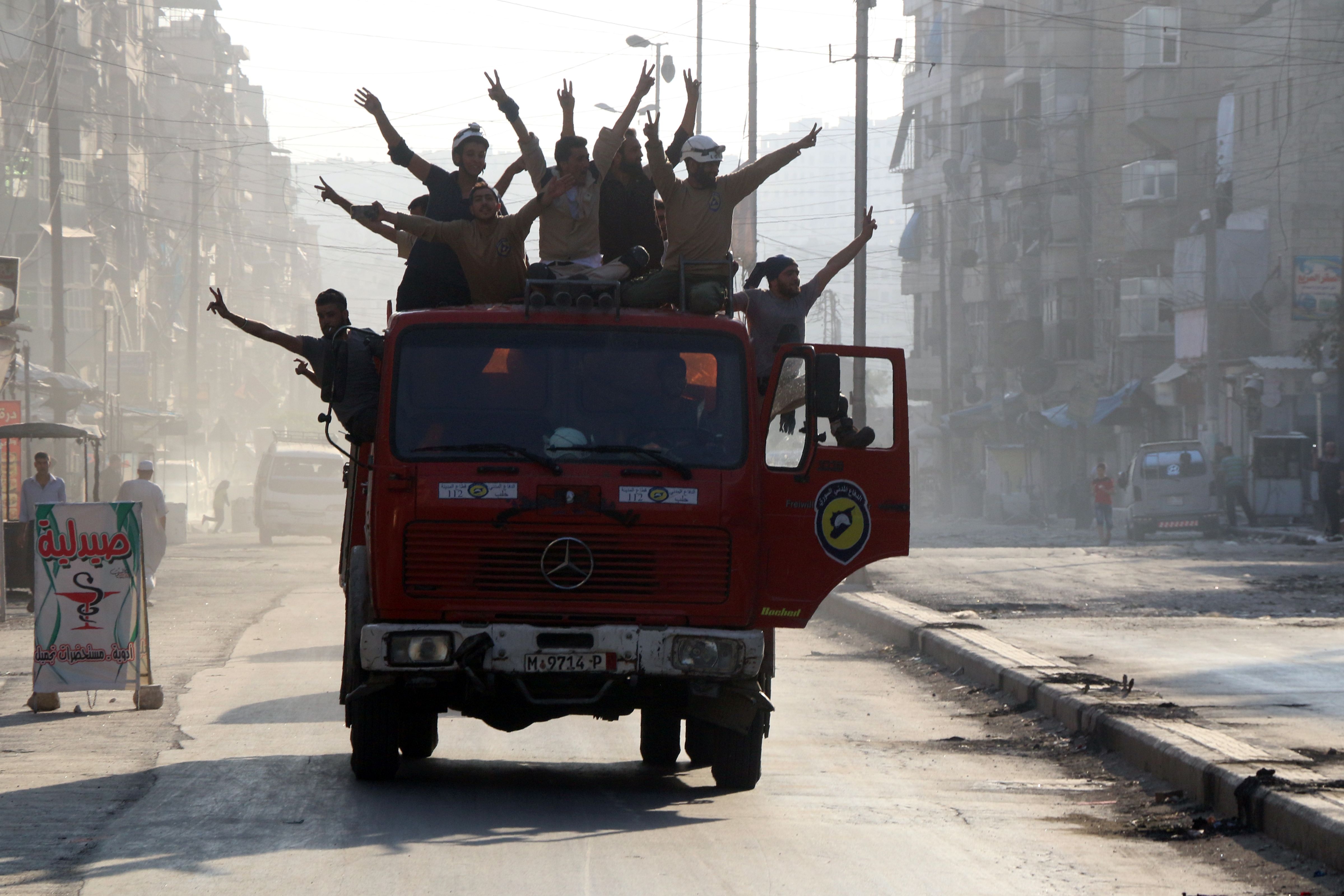 Fighters from over two dozen anti-Assad groups and islamist fighters joined forces to carry out the major offensive yesterday.

They broke through government lines to the south of Aleppo, seizing military colleges, a bakery, a post office, and part of a motorway.

A huge armament store at an artillery school was also raided by rebel forces. 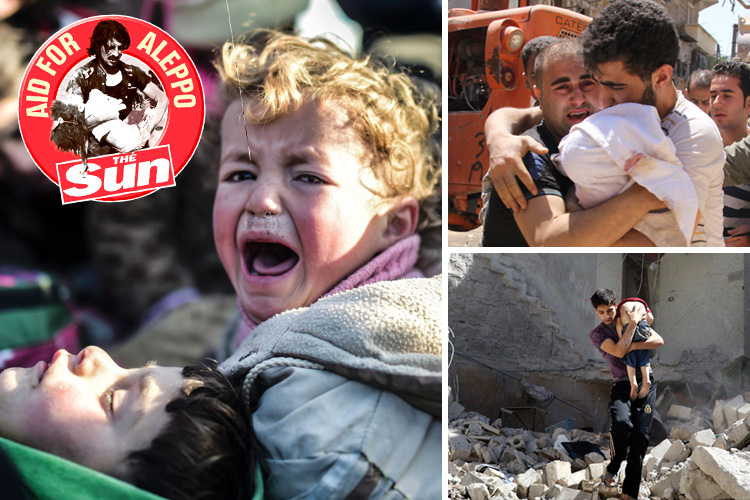 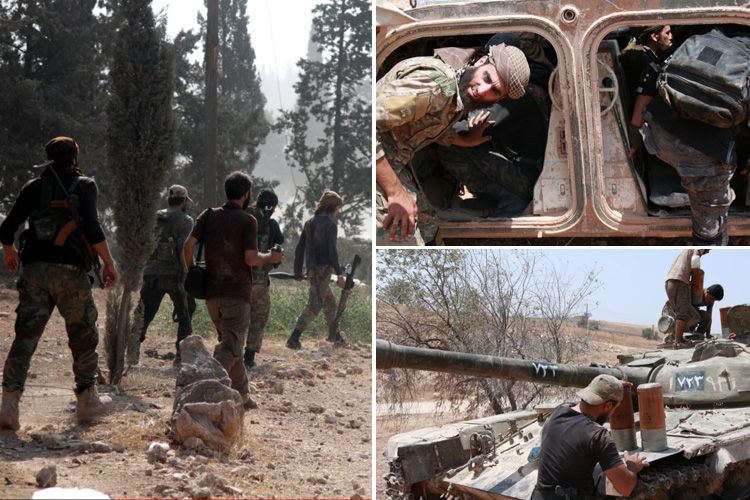 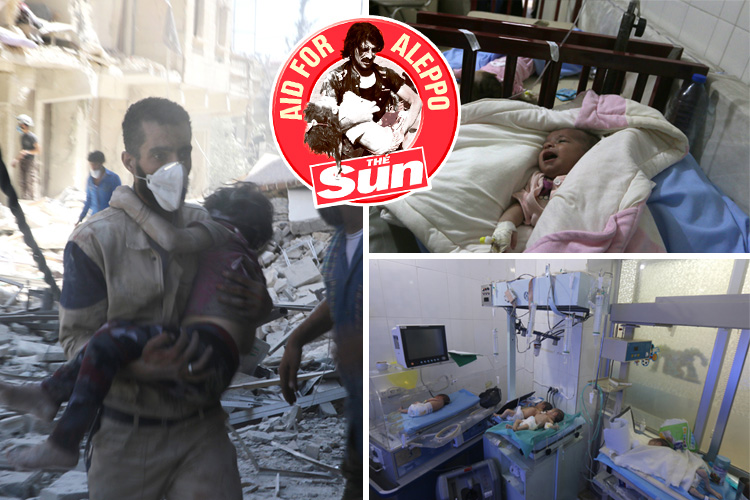 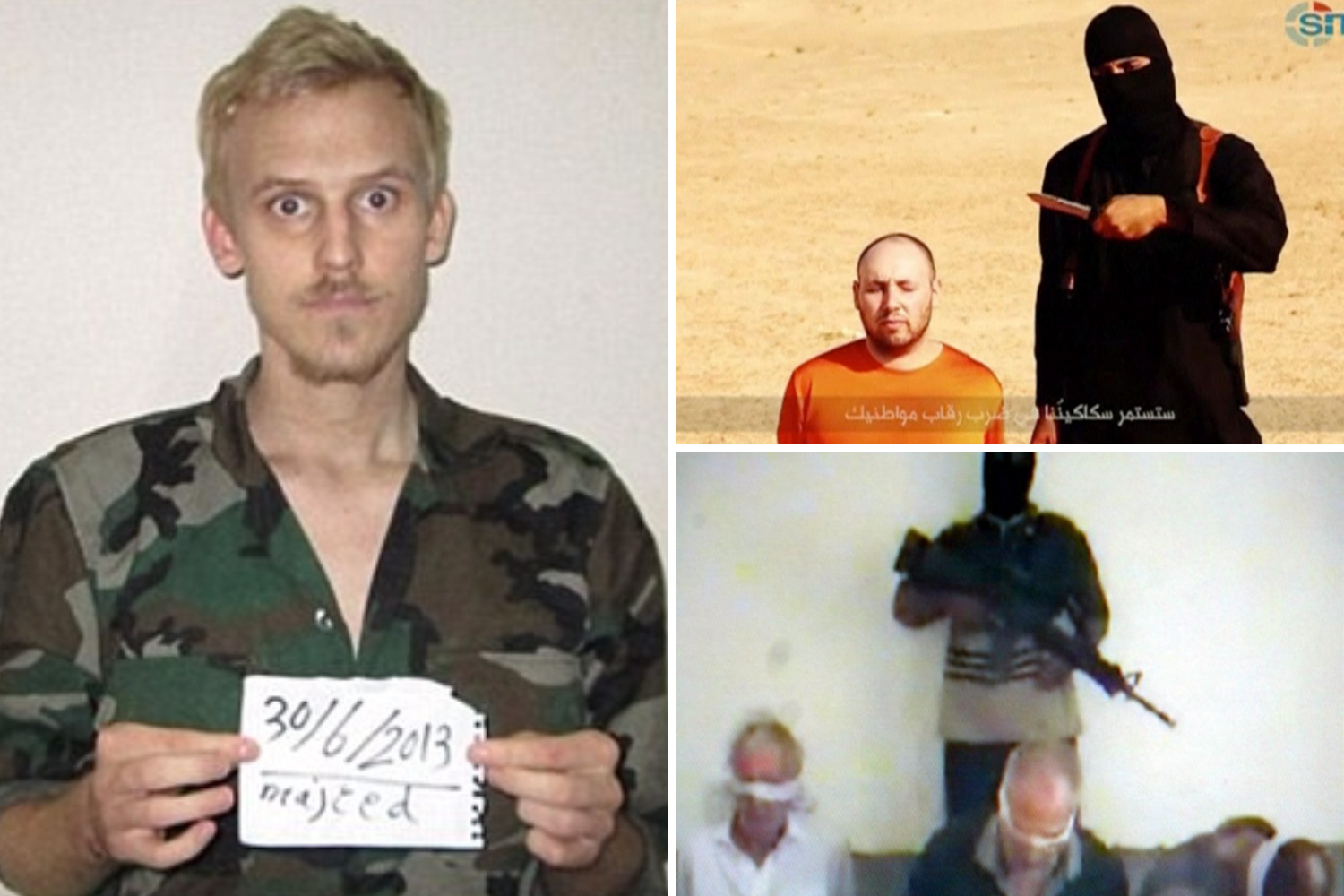 Crucially, a new supply route has been opened to bring aid to the city's inhabitants.

They will be the first fresh supplies since pro-Assad troops surrounded the rebel-held eastern part of the city on 17 July.

Russian warplanes in support of the Syrian dictator had been carrying out a brutal shelling campaign on the crumbling city.

An intensive aerial counterattack has already began again on Sunday to try to retake the lost ground. 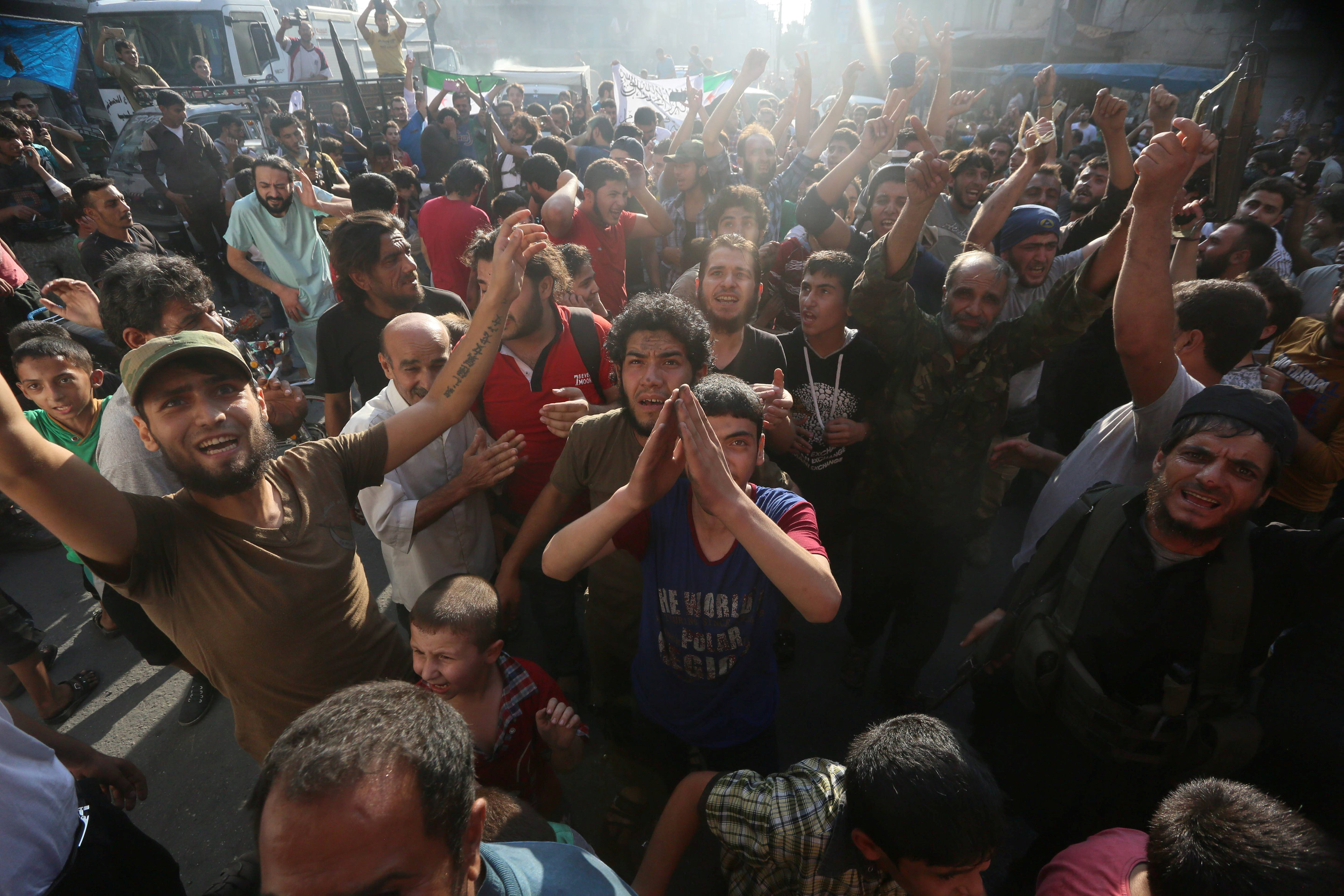 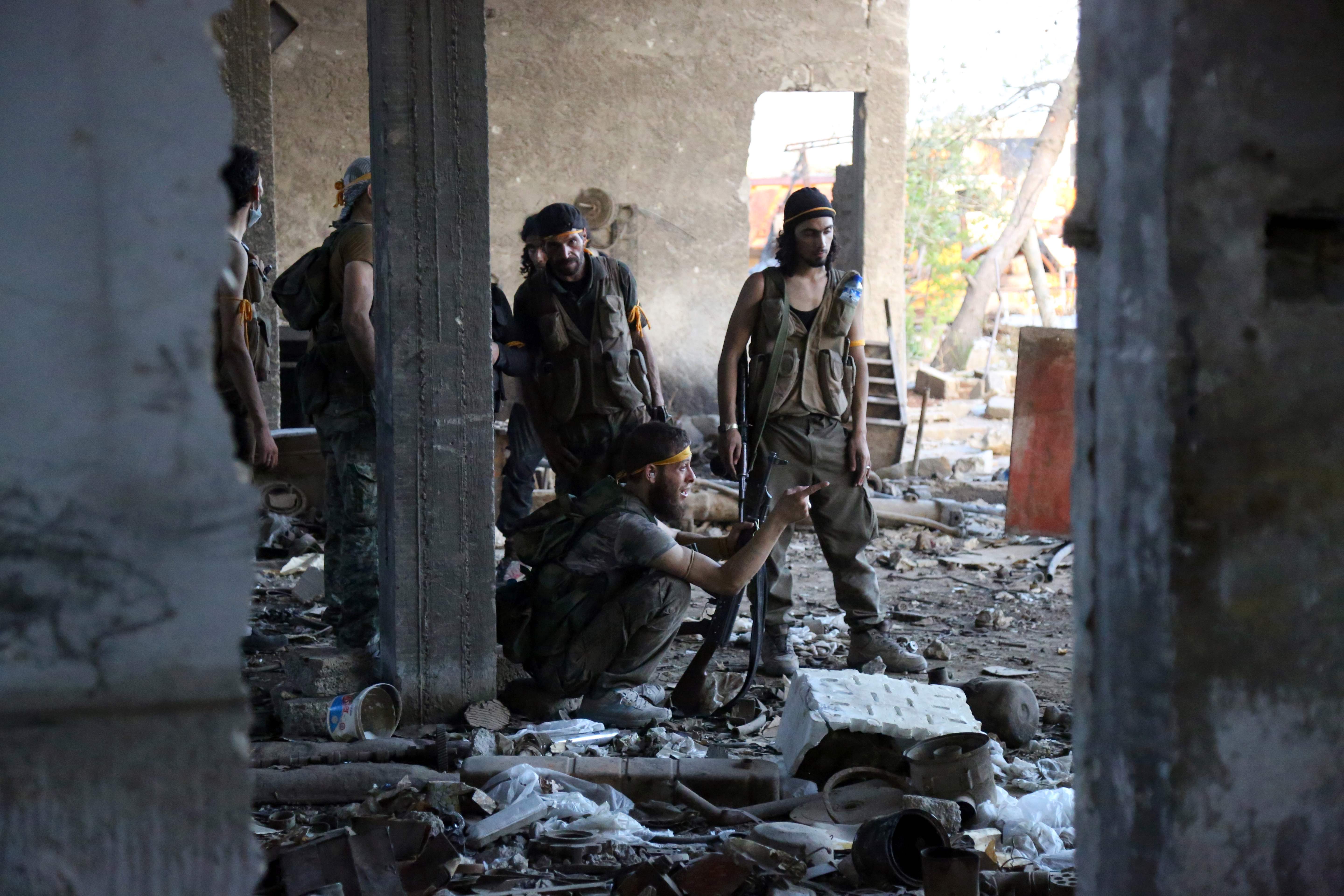 There are around 300,000 civilians remaining in Aleppo, of which at least a third are thought to be children.

News of the rebel victory comes as The Sun is asking our generous readers to donate to the Aid for Aleppo appeal.