A SWORD-wielding man found with six daggers was arrested outside the Senate Office at the US Capitol building.

After checking the suspect, police also seized six daggers from the 26-year-old man.

He was transported to the Capitol Police station in Washington DC for processing and rights read, according to an arrest report.

It's not known if the man remains in custody or if he has been charged.

It remains unknown if any politicians were on the US Capitol grounds when the arrest was made.

It comes just months after pro-Trump protesters stormed the Capitol on January 6 as members of Congress were preparing to certify the results of the 2020 presidential election. 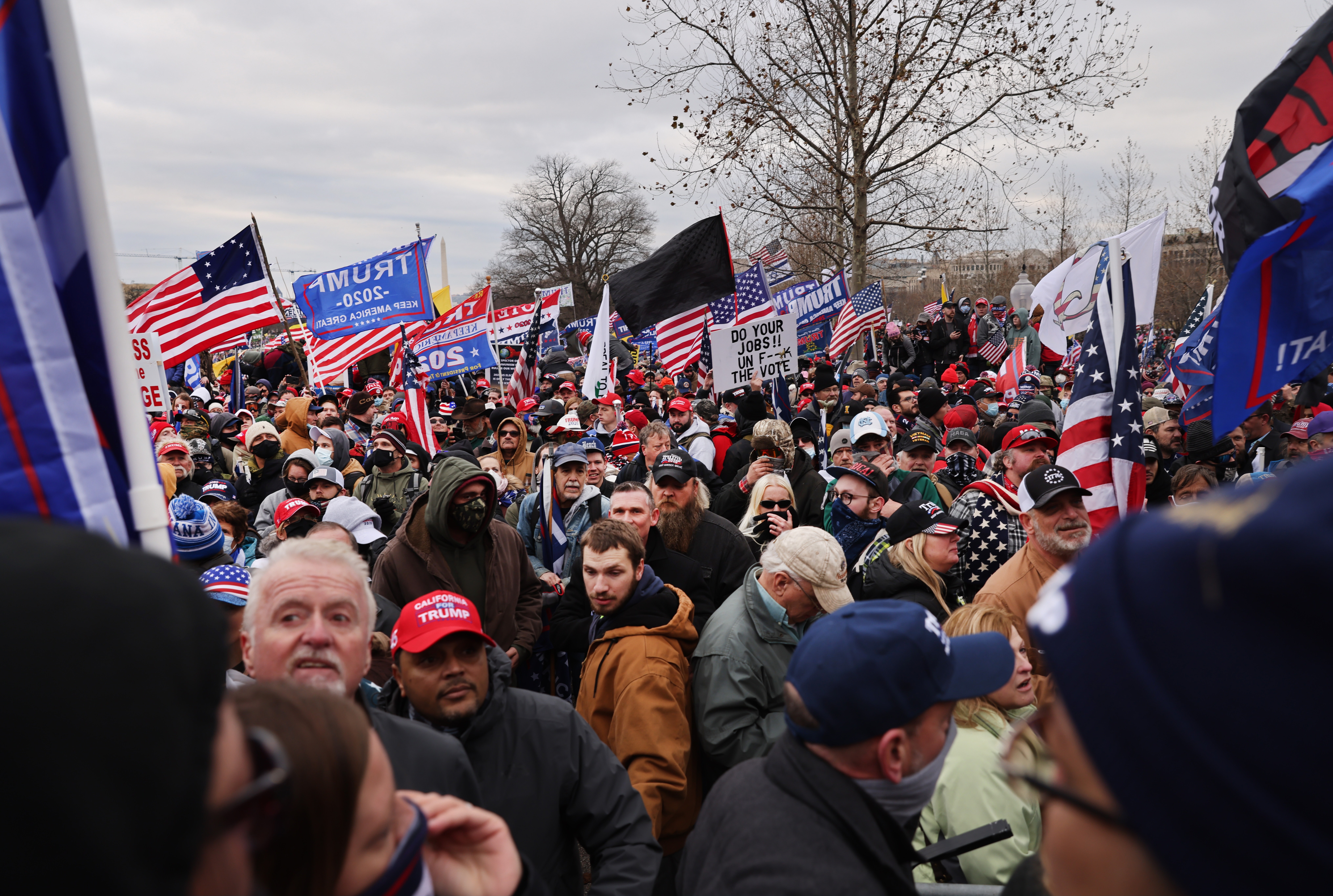 Prosecutors have filed charges so far against more than 400 defendants involved in the Capitol riots.

Some face allegations that they conspired to storm the building in advance.

But a law enforcement internal probe of the deadly attack on the Capitol has also found significant shortcomings within the police department charged with securing the complex.

Reports submitted to Congress last month focused on the "deficiencies" within the police department's unit that handles civil disturbances.

Also noted was the police's poor coordination within its intelligence operations.

One woman who was shot was among the four dead after protesters stormed the legislature in violent scenes.

Police confirmed the identities of those who died as Ashli Babbitt, 35, of Maryland, Benjamin Phillips 50, of Schuylkill Pennsylvania, Kevin Greeson, 55, of Alabama, and Rosanne Boylan, 34, of Georgia.

Babbitt died after she was shot while the others died of medical emergencies, police said.

Trump tweeted a video claiming the "election was stolen" from him and told "patriots" to"remember this day forever".