A FORMER 'SURVIVOR' star has slammed claims that she was a honeytrap to expose critics of Donald Trump.

Anna Khait was reportedly recruited to go on fake dates in an effort to expose a "deep state" that conservative activists claimed was working to undermine the former president. 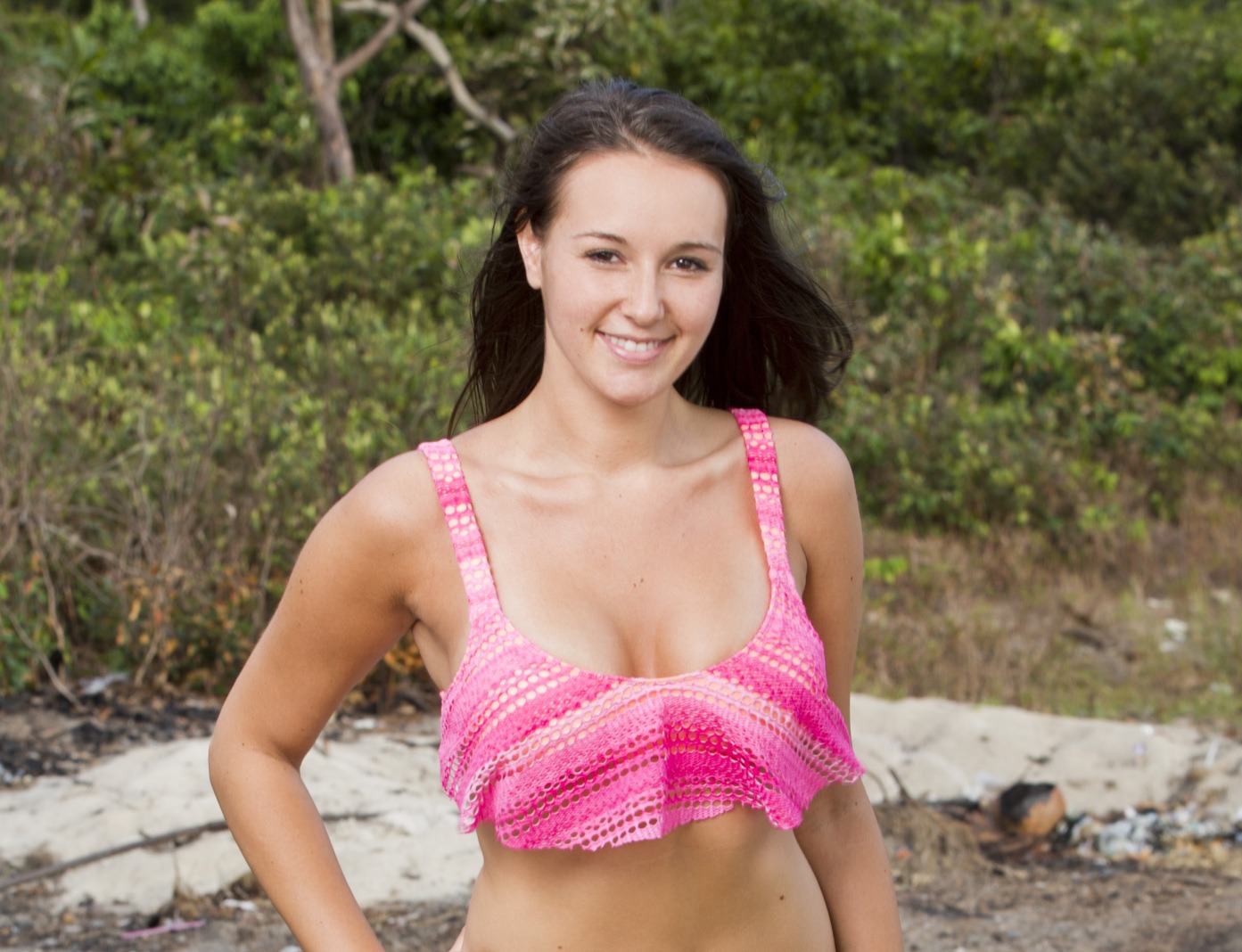 However, the star slammed the claims on Twitter saying "investigative journalism requires investigation. I know that's hard for fake news to comprehend."

She also insisted: "It’s not a honey pot when these narcissistic communist morons spill the beans at a public event."

Khait did not respond to the New York Times request for comment but tweeted a response dismissing the story as "fake news."

“Investigating and keeping our government in check is what JOURNALISTS are supposed to do,” she wrote.

“Instead, the New York Times attacks those who are doing THEIR job! Unbelievable. 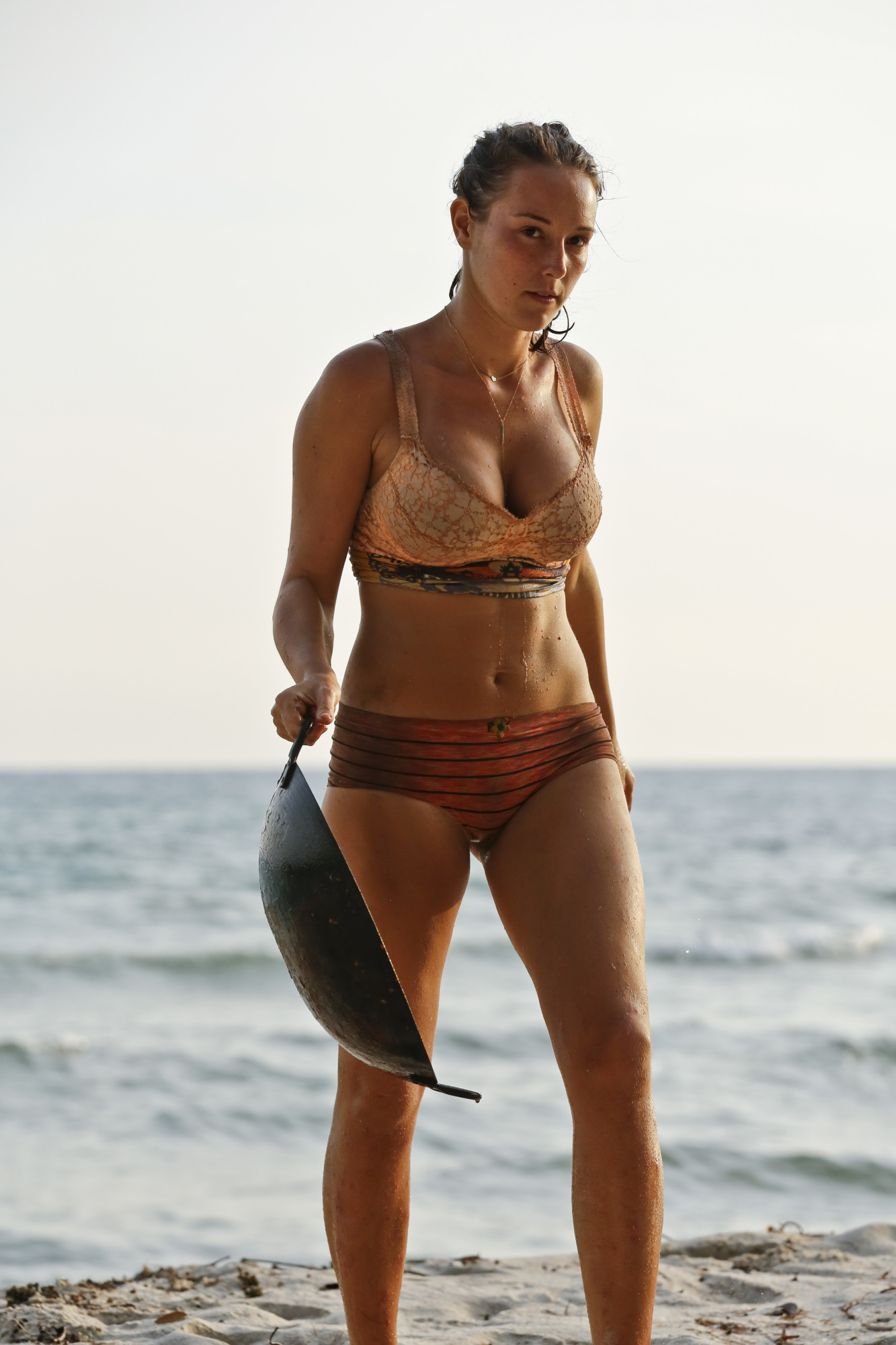 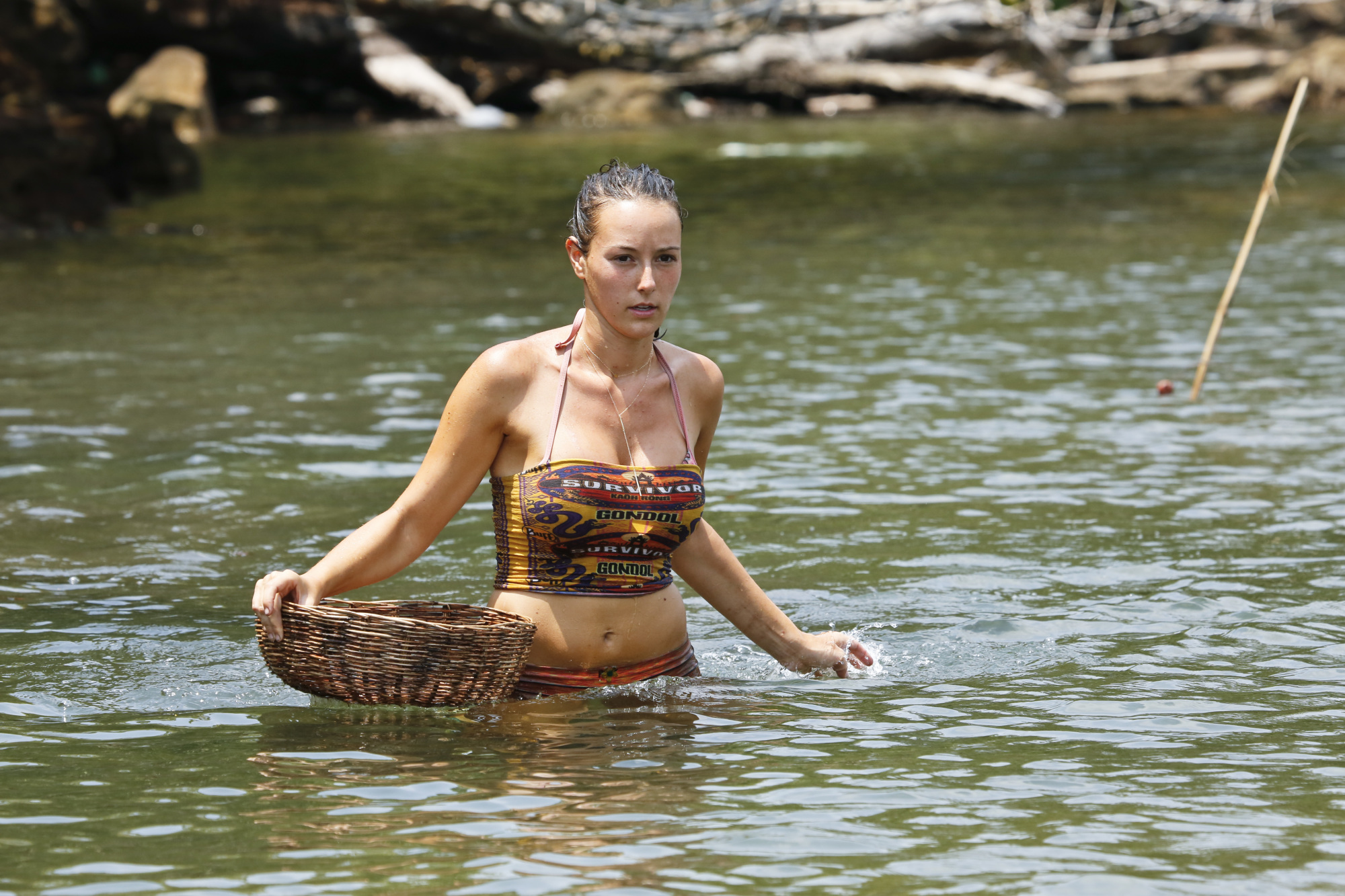 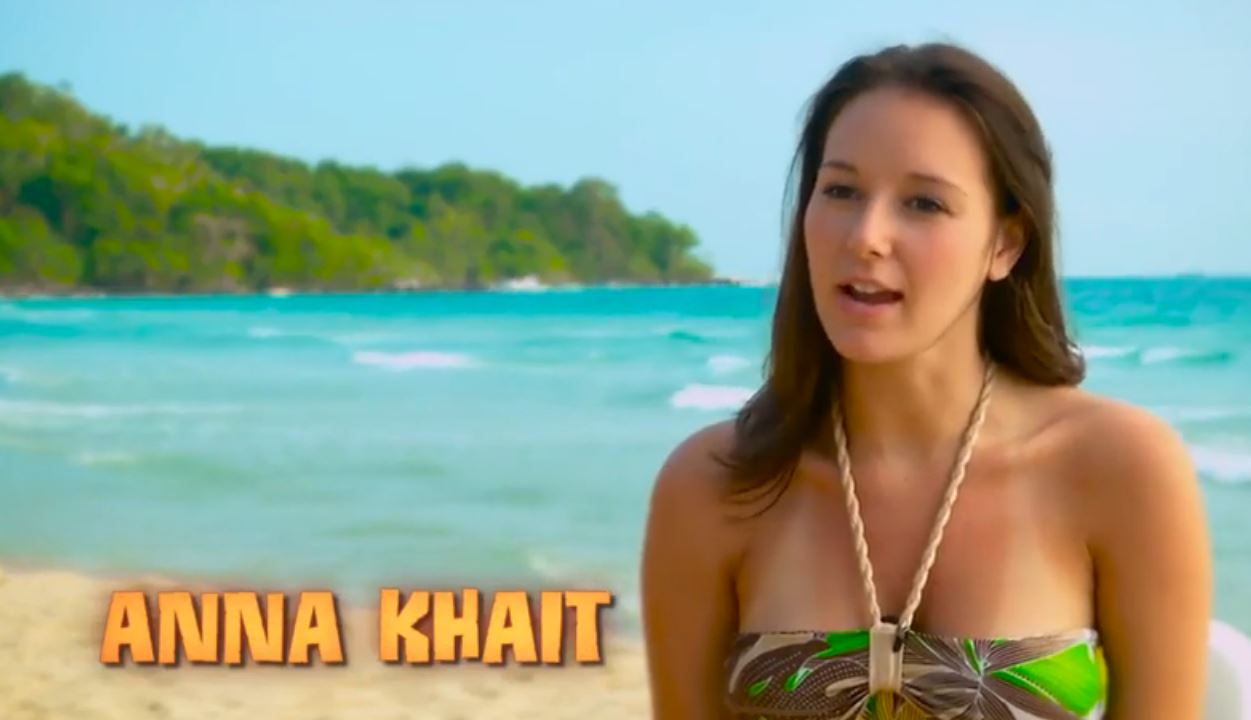 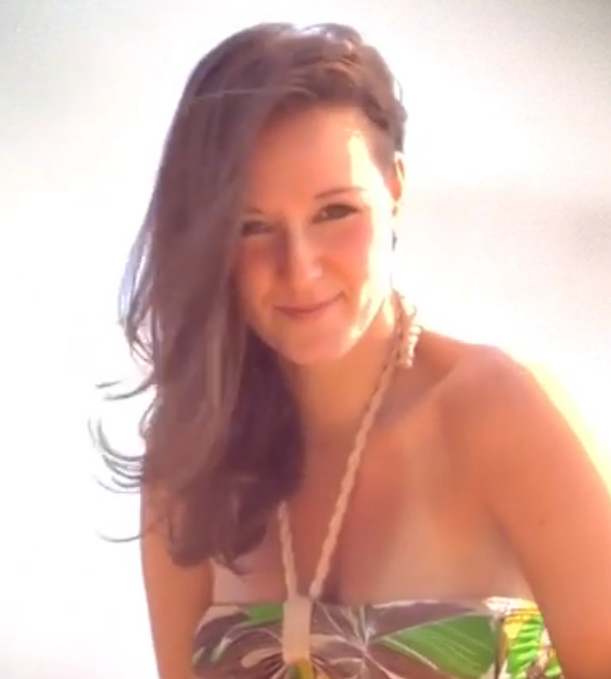 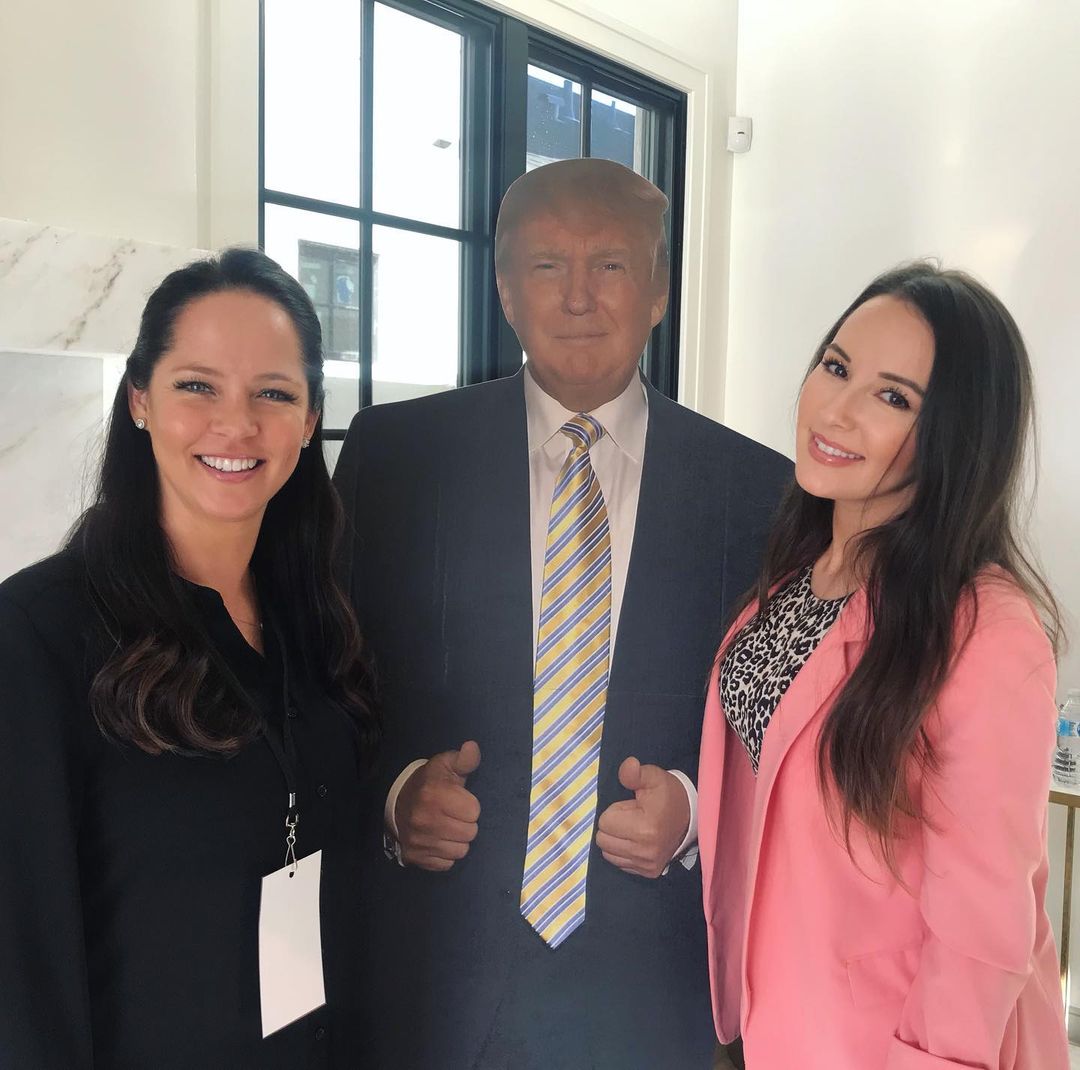 “As always the NYT is FAKE NEWS. I never investigated the FBI when I worked undercover for Project Veritas. These baseless accusations are LOL.”

She also claimed that the publication is "about to get sued and LOSE again by Project Veritas. Libel and slander is typical of Fake News."

Her comments come after the New York Times reported that former MI6 officer Richard Seddon was hired by Erik Prince, founder of the Blackwater military contractor, who was working for a conservative group known as Project Veritas.

He was reportedly recruited by Prince in 2016 and ran field operations for Project Veritas until mid-2018.

There is no indication the former president knew anything about the group's activities.

Among the alleged targets of Project Veritas were Trump’s national security adviser H.R McMaster, who it’s believed had disparaged the president, as well as FBI agents, State Department officials, trade unions and the Democrats.

The article alleges that Khait was among a group of women living in a six-bedroom home near Georgetown who were given code names such as “Brazil” and “Tiger.” 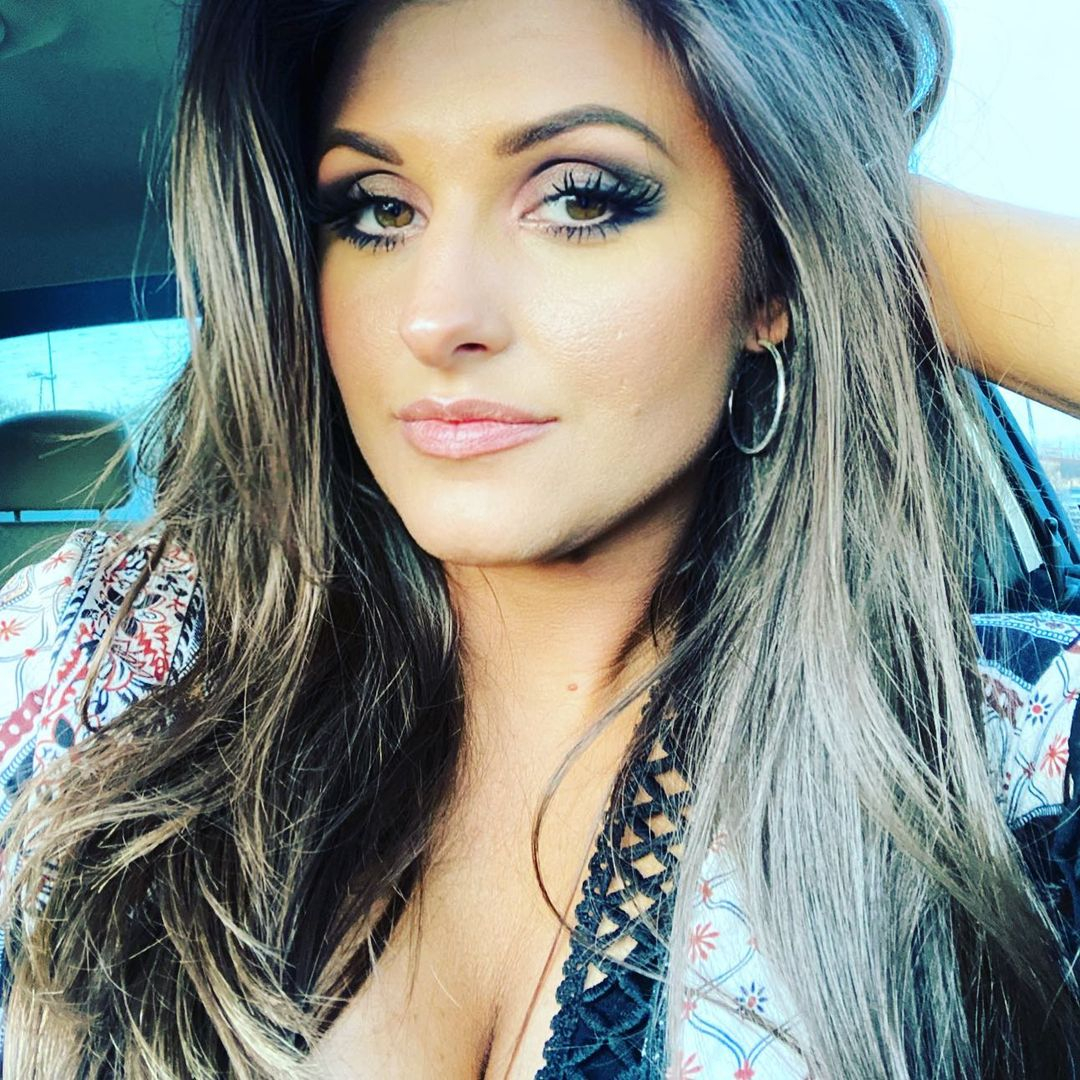 Seddon trained the women in espionage tactics and to use deception to secure information from potential targets, according to documents obtained by the Times.

Role-playing exercises included the women being interrogated by a law enforcement officer and having to “defend their cover” and “avoid exciting” the officer.

Another exercise instructed trainees in how to target a person in an elevator.

The students were encouraged to think of their “targets as a possible future access agent, potential donor, support/facilities agent”.

“The student must create and maintain a fictional cover,” one document reportedly read.

The honeytrap operatives were then based at a house rented for $10,000 a month in Washington D.C.

None of the women were allowed to receive emails using their real names and if they took an Uber home, the driver was made to stop the car before it reached the house, the article reports.

Khait allegedly targeted a State Department employee and Project Veritas released a video of the operation in 2018 saying was aimed at “unmasking the deep state”, the Times reports.

Others arranged dates with the FBI employees with the aim of secretly recording them making disparaging comments about Trump.

Project Veritas operatives reportedly created fake profiles on dating apps to lure the FBI employees and arrived with a hidden camera and microphone. 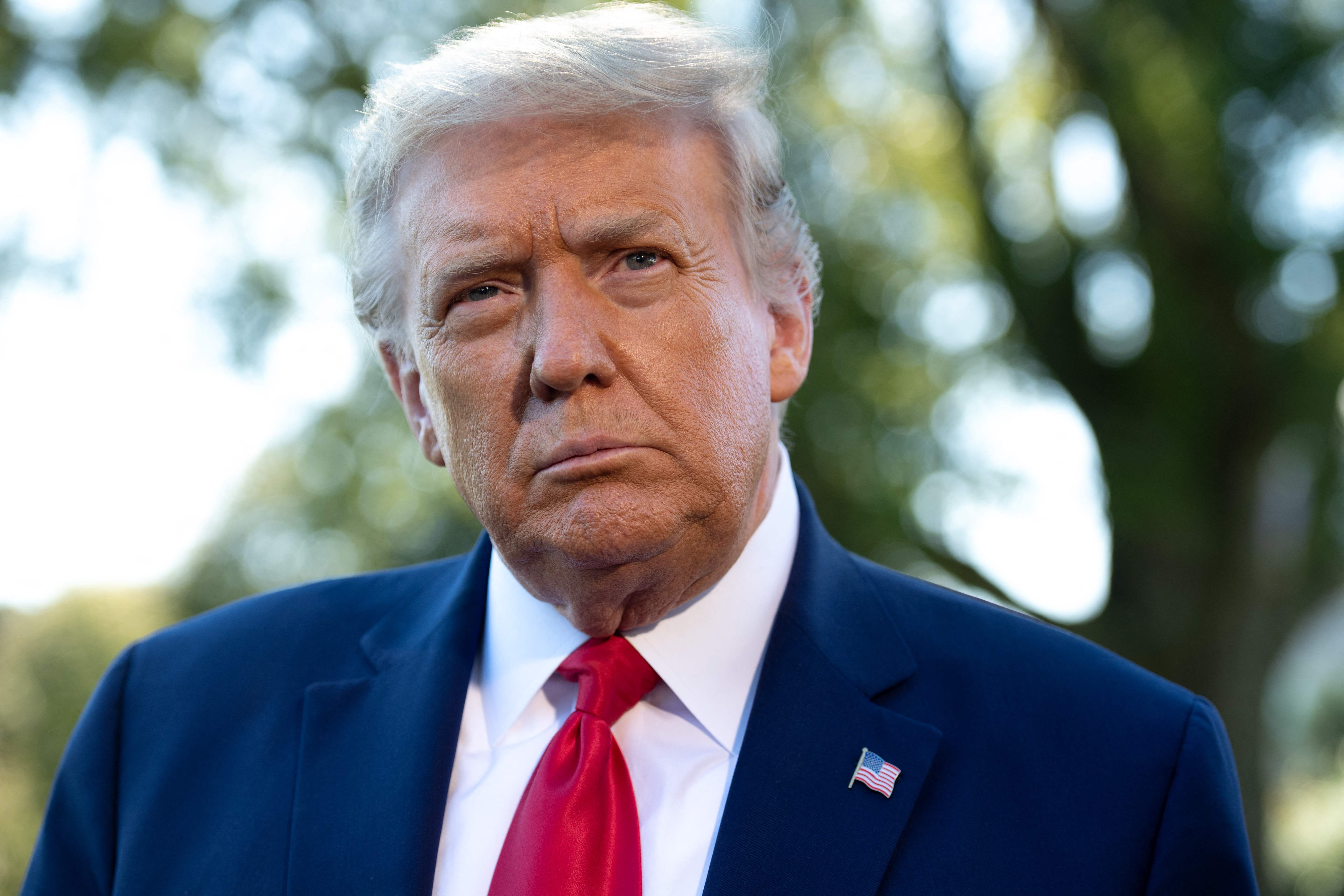 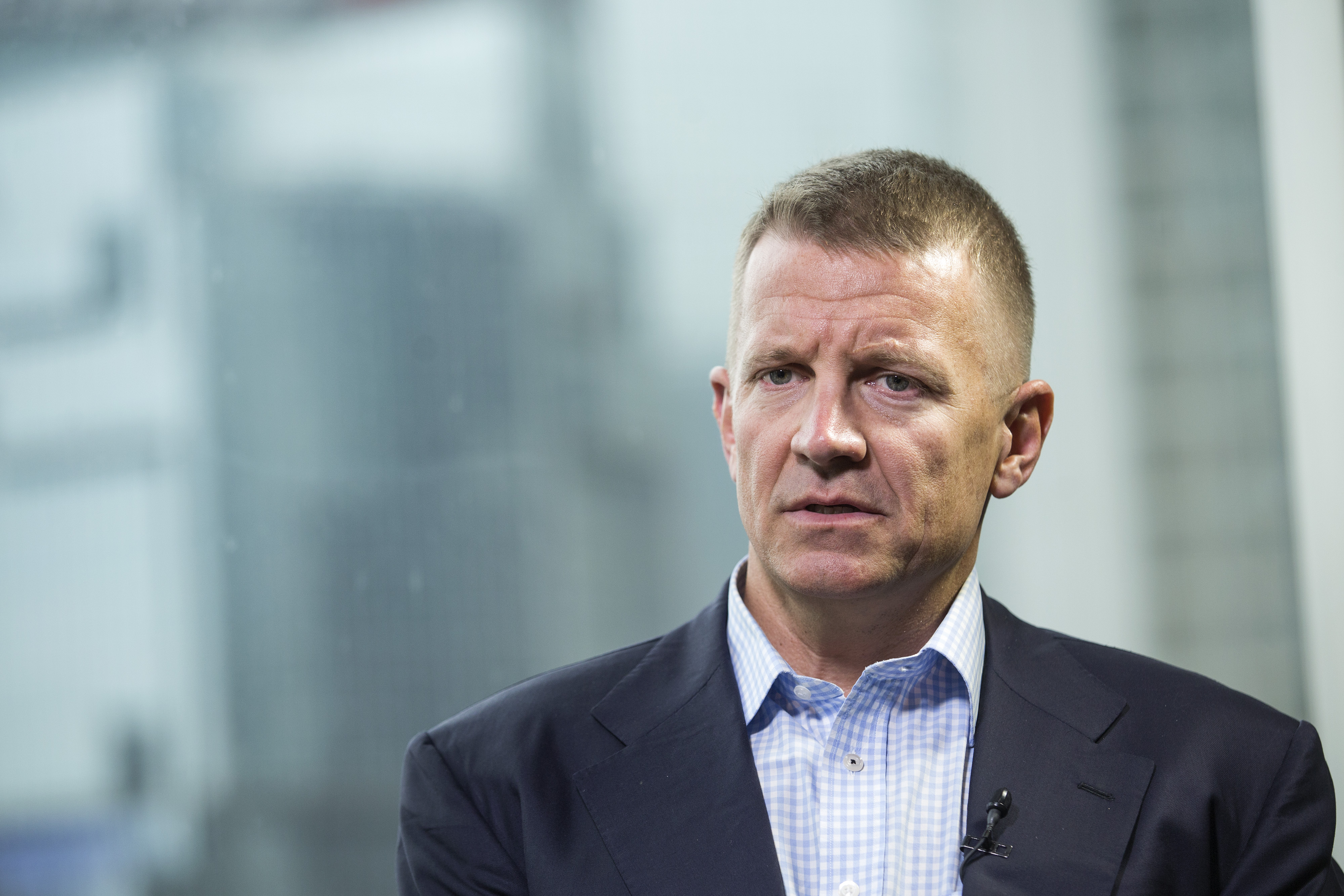 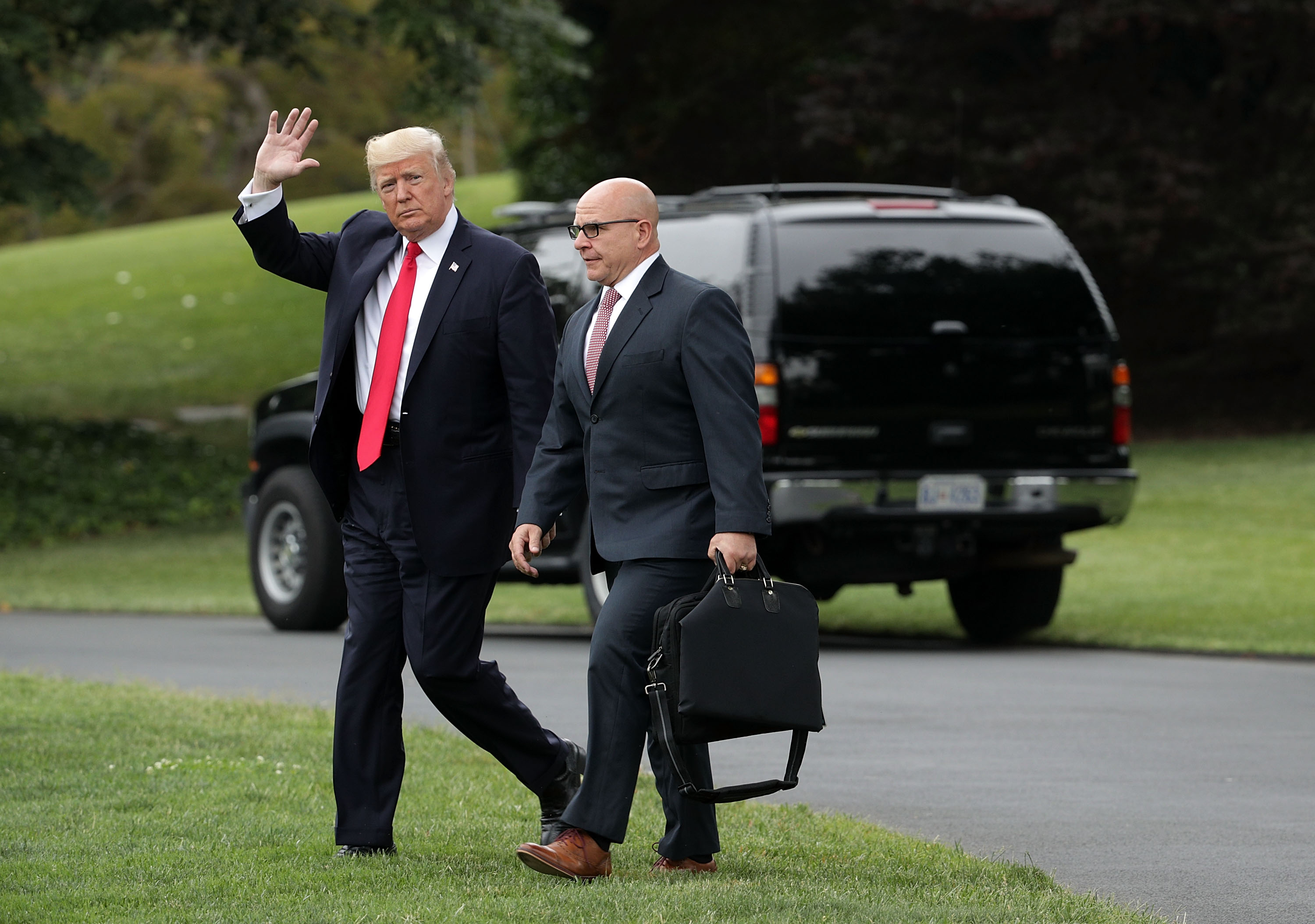 The plot against McMaster was hatched after he reportedly called Trump an “idiot” with the intelligence of a “kindergartner”.

One of the women, fitted with a hidden camera, would approach him at the upscale Tosca restaurant in Washington with the aim of striking up a conversation.

He would then be recorded making comments about the president.

The operation was reportedly abandoned in March 2018. McMaster later resigned on March 22.

According to the Times, Seddon recruited glamorous journalist Tarah Price and offered to pay her $10,000 to participate in the operation.

Price did not respond to the Times' requests for comment.

Russian-born Khait is a former professional poker and appeared on 'Survivor' in 2016.

During her appearance she described herself as being from Brooklyn, New York who is a "huge fan" of the show.

Project Veritas did not respond to specific questions about the operations but James O’Keefe, the head of the group, attacked what he said was “a smear piece” in a video response.

“Adam, if you’re asking these questions suffice it to say you have your facts wrong and it appears you’re going to print based upon supposition, rumor, and speculation rather than verifiable facts,” O’Keefe addressing reporter Adam Goldman.

Seddon and Prince did not responded to requests by the New York Times for comment, while McMaster declined to comment.