SUPERMARKETS have urged Brits not to panic buy as shoppers flocked to stock up on supplies hours after Boris Johnson announced sweeping new lockdowns over Christmas.

As London and the South East are forced into a new Tier 4 lockdown and Christmas bubbles were cut across the country, shoppers have been pictured queuing outside stores to load their trolleys. 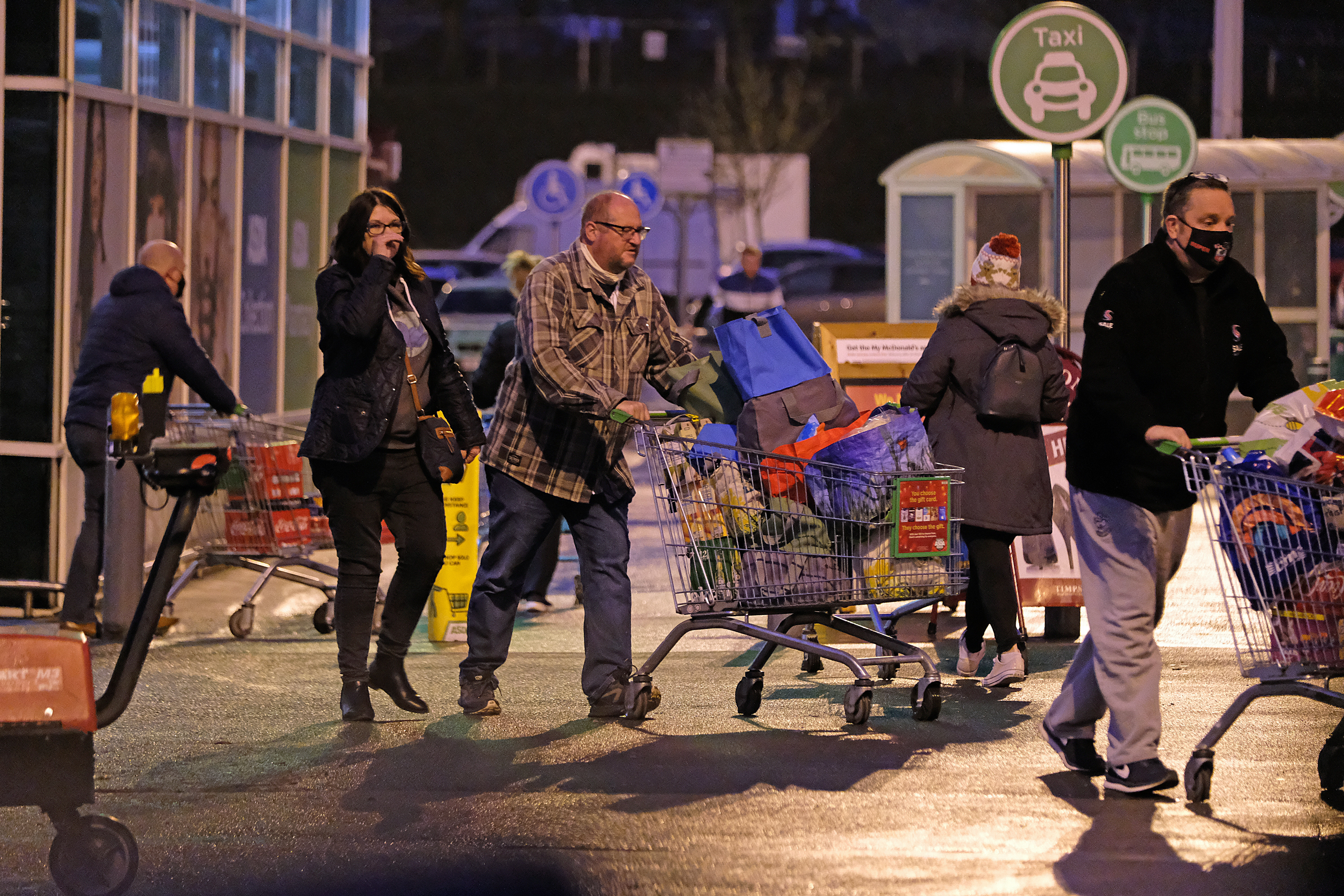 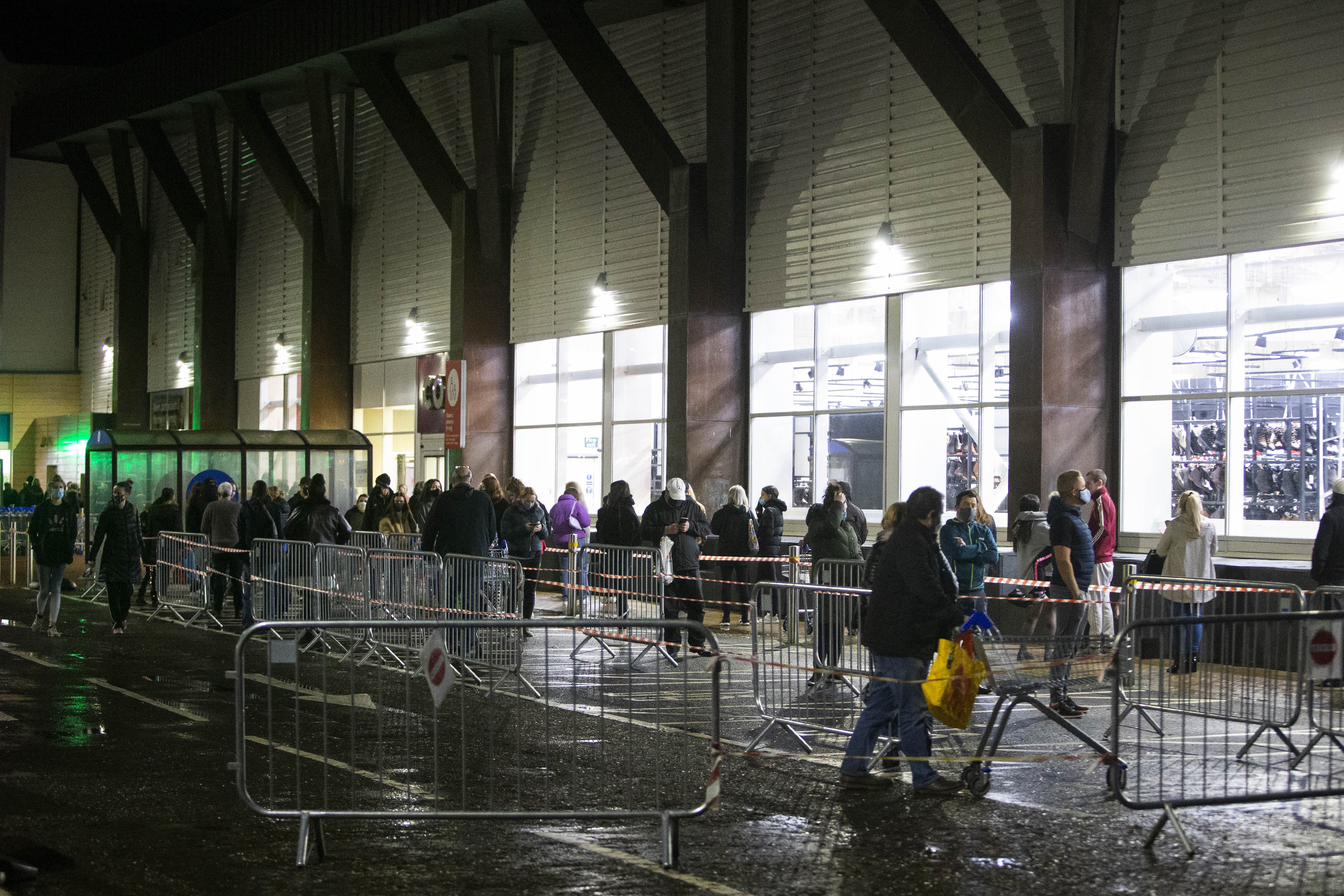 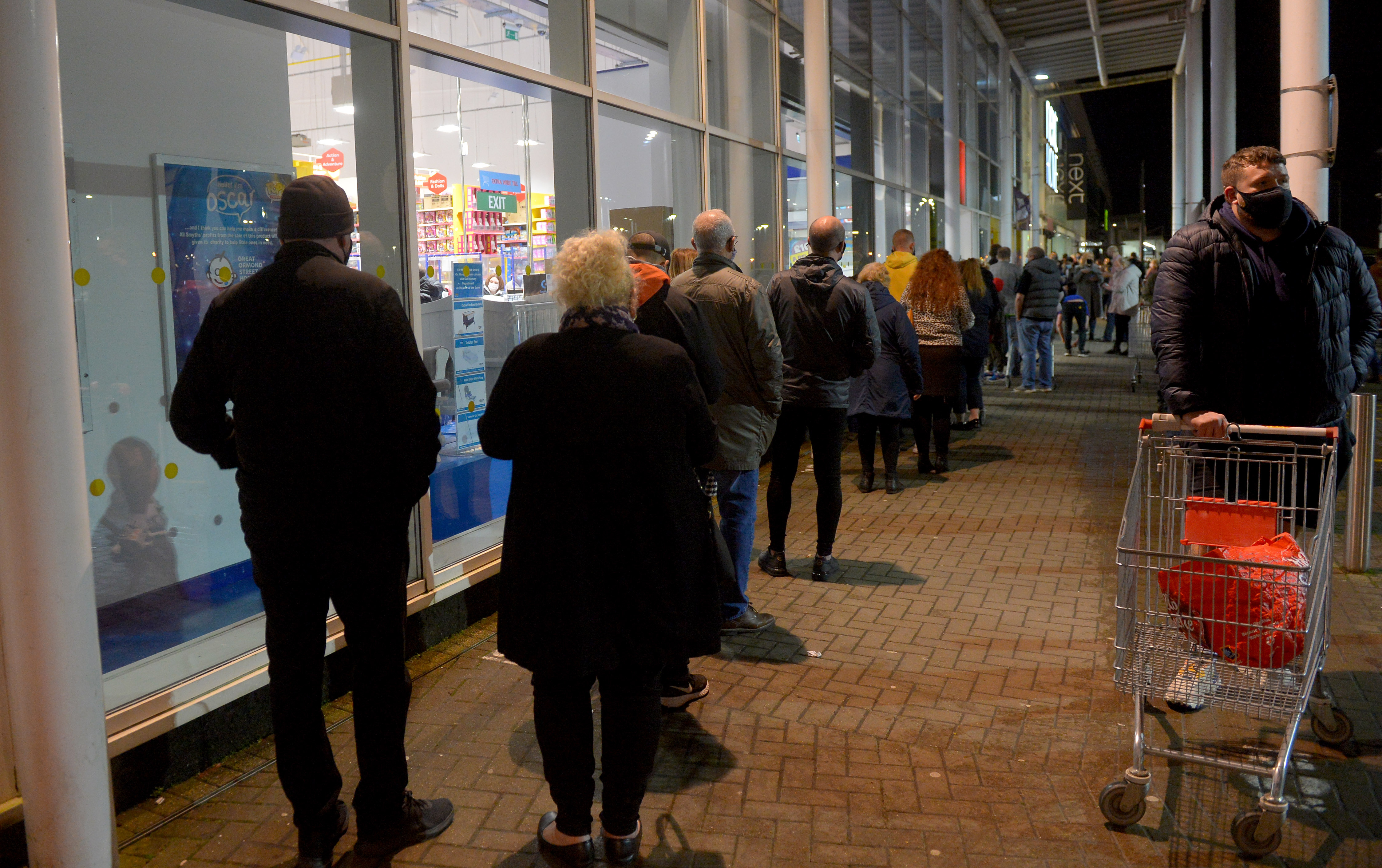 Supermarkets fear another spate of panic buying as thousands change their Christmas arrangements.

People previously planning to visit family have been left scrambling to stock up empty cupboards, after Boris Johnson announced the Tier 4 measures beginning at midnight on Saturday.

Most online delivery slots are fully booked in the lead up to Christmas.

But supermarkets have promptly reassured customers they will not run out of food and that their supply chains can cope, despite the high demand.

A source for Tesco, Britain’s biggest supermarket chain, told The Telegraph: “We will not run out of food. There is no reason to panic buy.

"There are the same number of shoppers out there as there were before any new announcement and we have enough stock to supply them all, even if more now come into our stores because online delivery slots are full.”

Supermarkets continue to remain open across all tiers over the Christmas period, with stores such as Sainsbury's even extending their opening hours.

Panic buying began in March after the initial lockdown measures were introduced, but shortages were caused by stockpiling rather than supply issues.

A Sainsbury’s spokesperson emphasised at the time that their stores were not restricting products, adding: “Customers can continue to shop safely and with confidence in our stores, where they will see we have good availability.”

Shelves for long-life items such as pasta and rice were left empty, as well as aisles with toilet roll and hand sanitiser.

It seemed to reignite in November after the new lockdown measures were introduced, despite supermarkets remaining open throughout the entire pandemic.

The main issue this time is more likely to be the large volume of people visiting supermarkets and food shops, making social distancing harder.

Queueing outside stores is likely to return as essential retailers limit the capacity of the number of customers allowed inside.

It also said it did not anticipate any problems with getting supplies to shops.

A spokesman said: “We don't expect this announcement to have any significant impact on the food supply chain, which is robust and has coped very well throughout the pandemic.

"People should shop as normal, and be considerate of retail colleagues and fellow shoppers to keep everyone safe.”

It comes after thousands fled the capital in the hours before the Tier 4 restrictions came into force, as travellers were told "social distancing will not be possible" due to the amount of people on board. 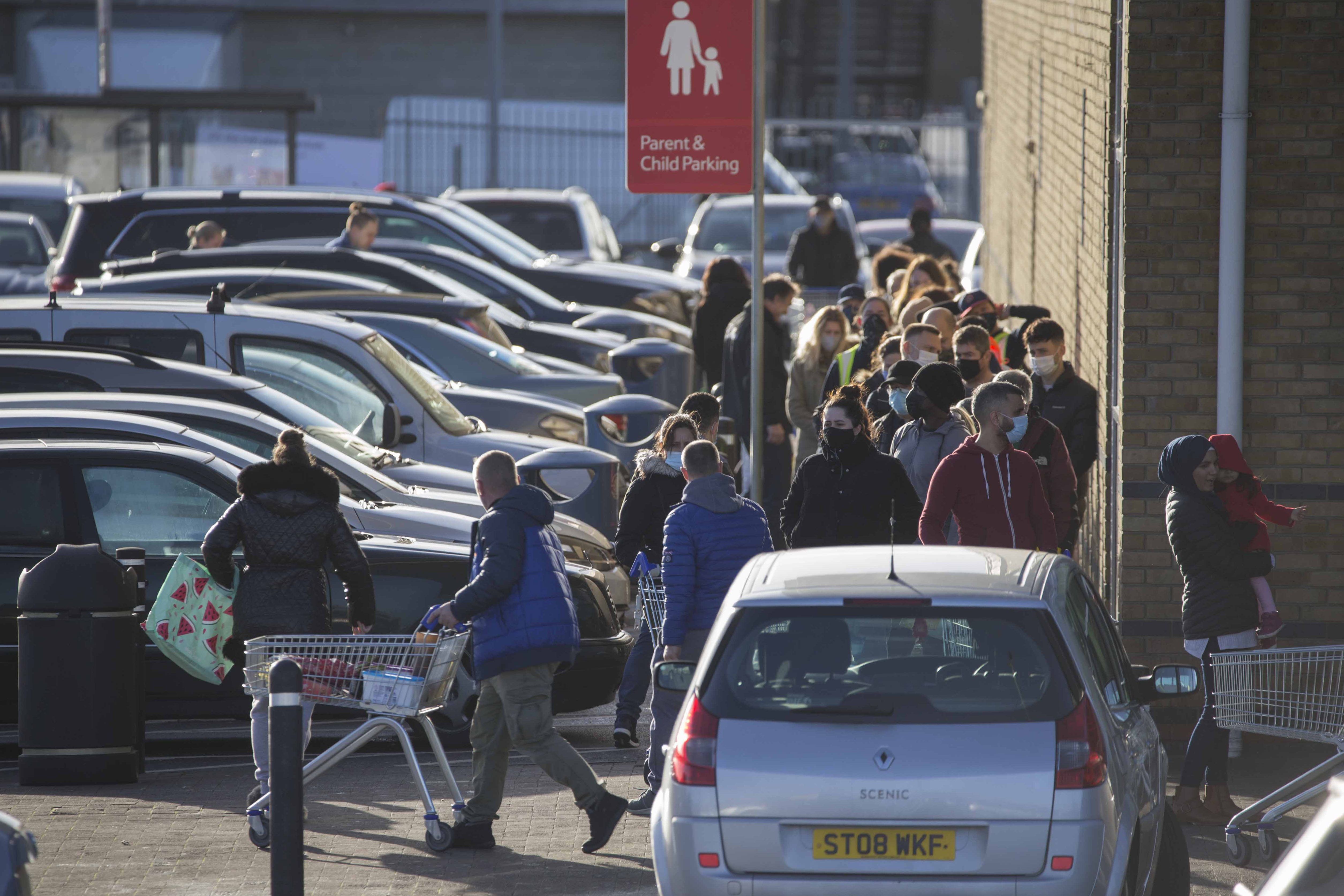 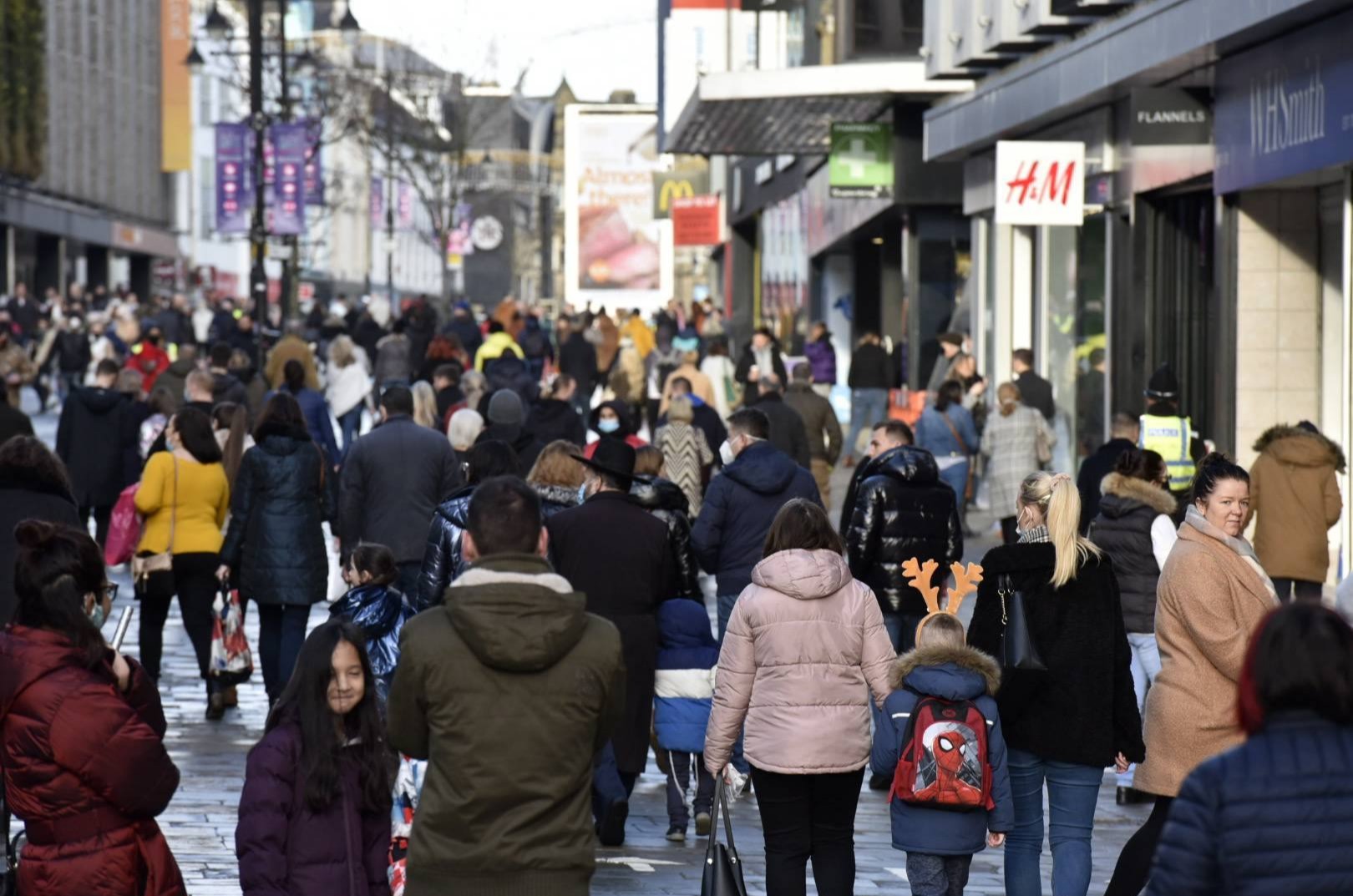 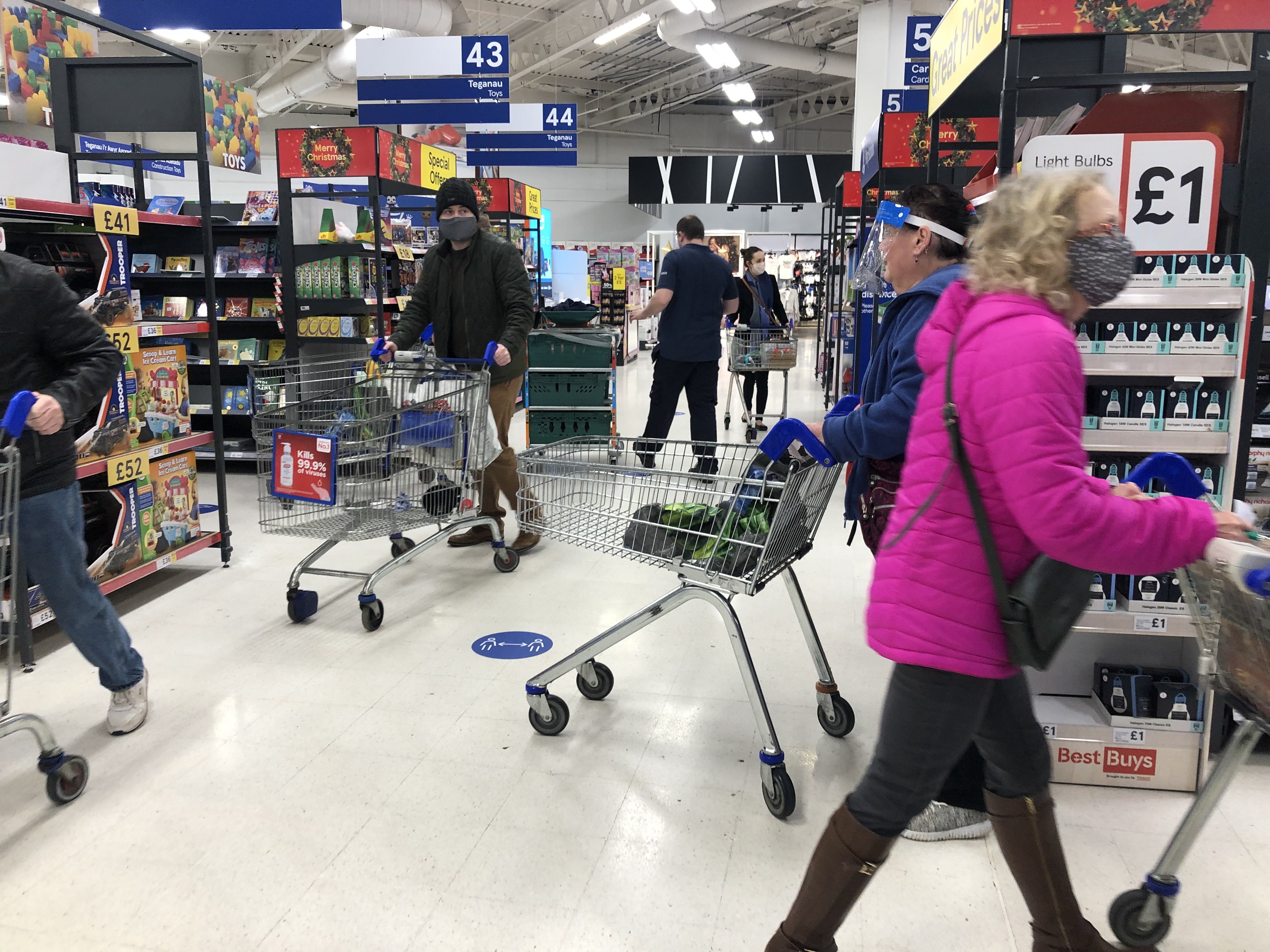 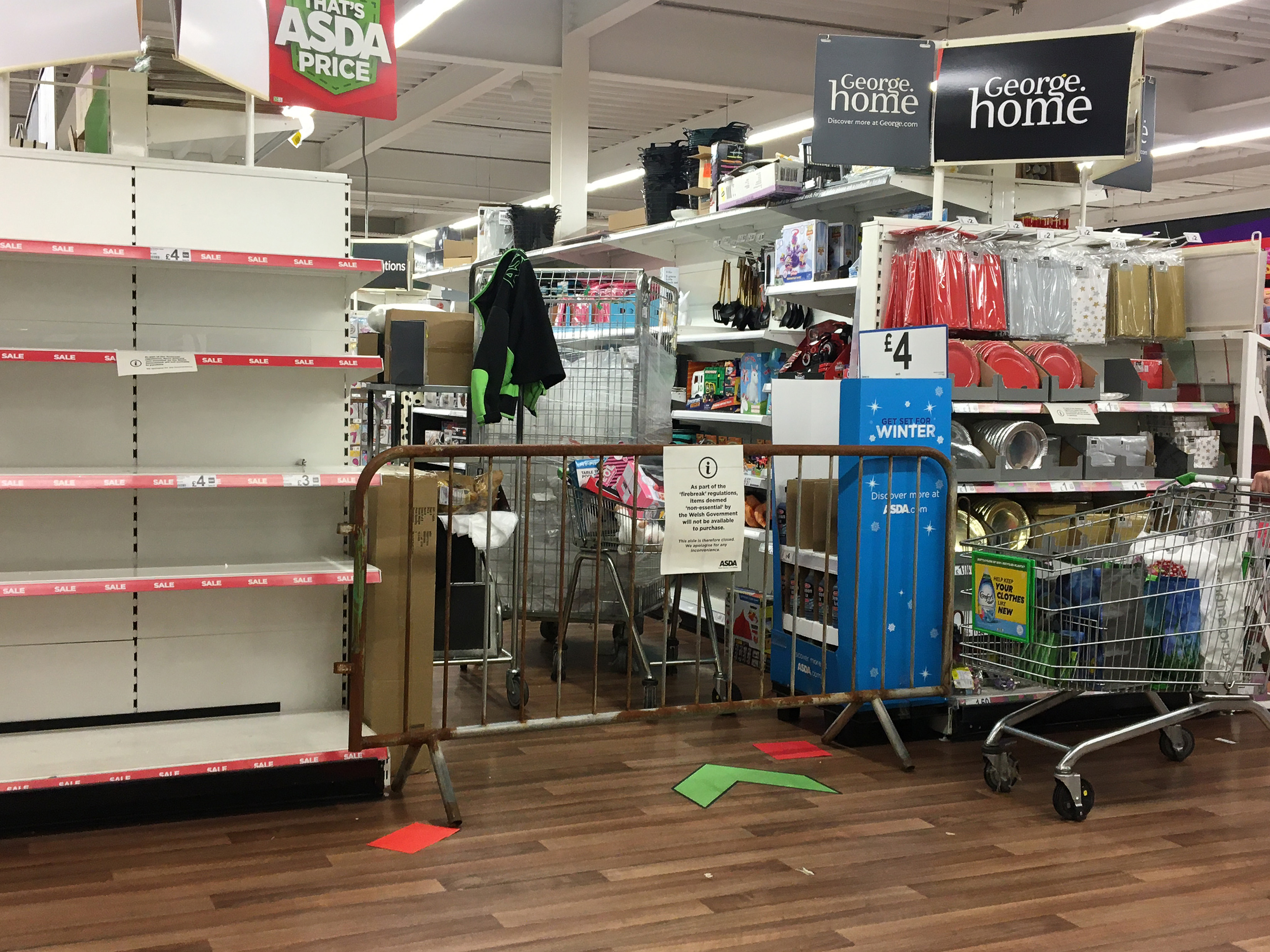