A TIKTOK star was kicked out of a Wetherspoons pub after asking his 64,000 followers to buy him drinks – leaving staff overwhelmed with orders.

Max Balegde told his thousands of social media fans which pub and table he was sitting at – telling them to order him a pint through the app. 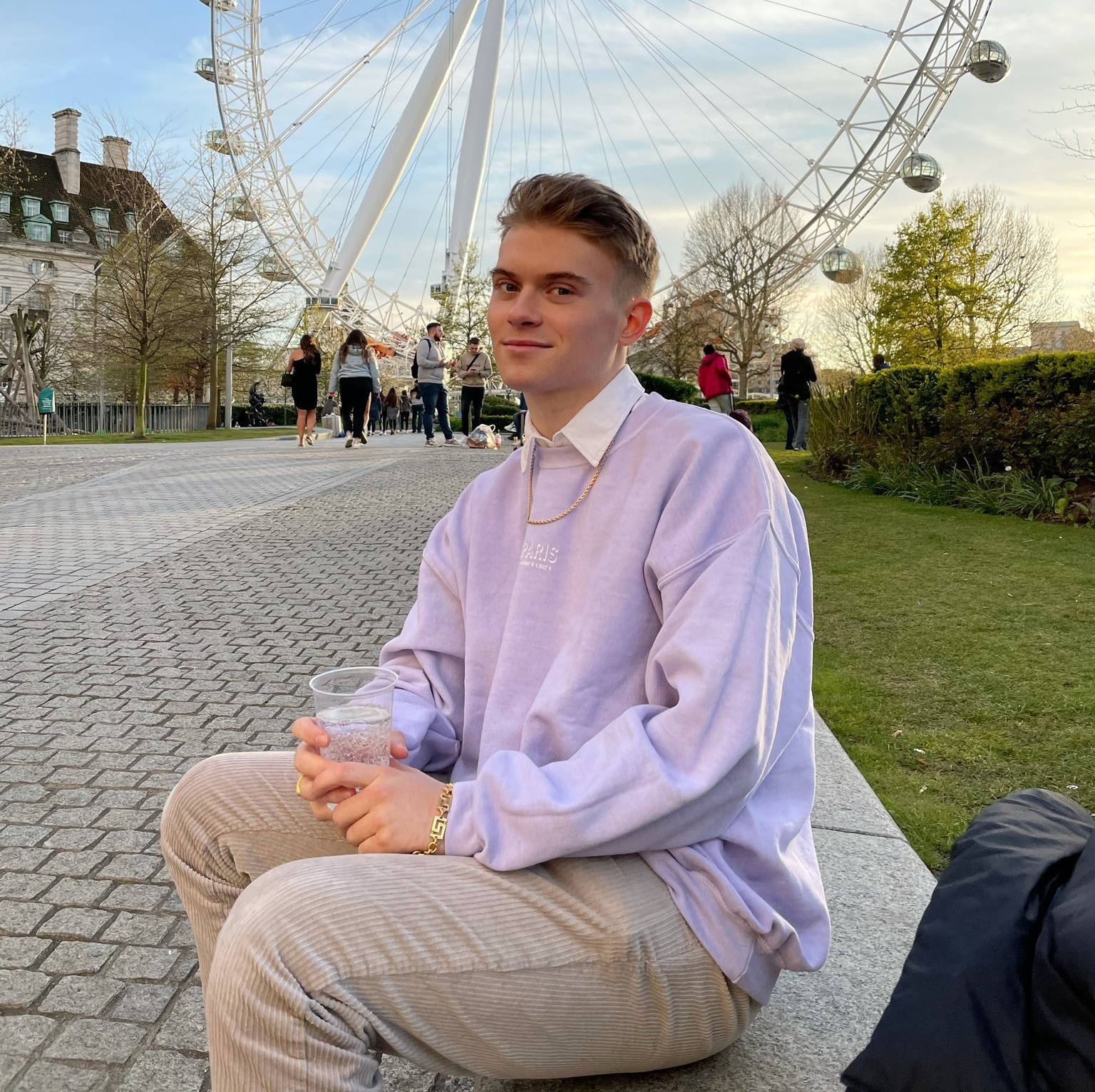 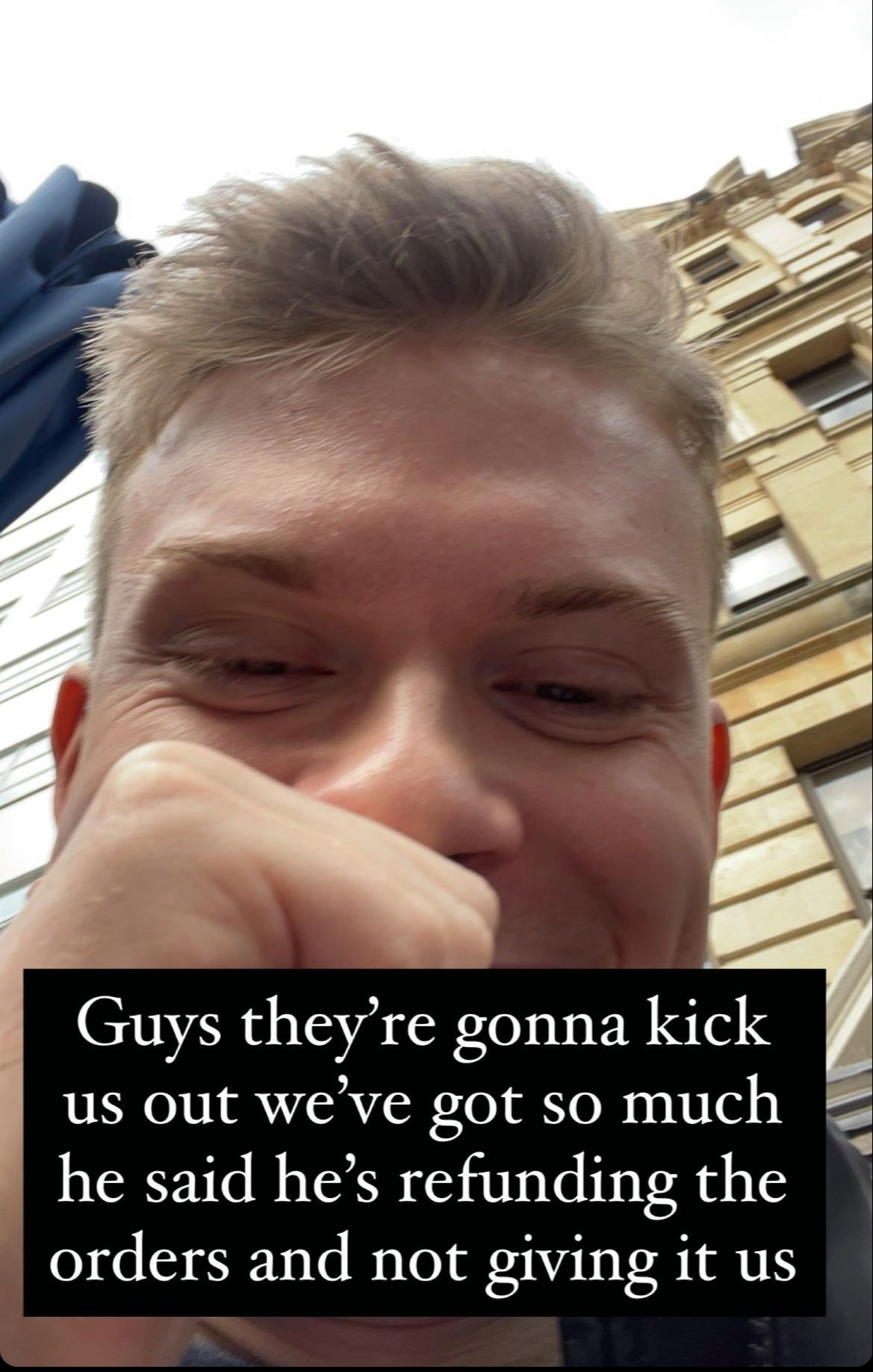 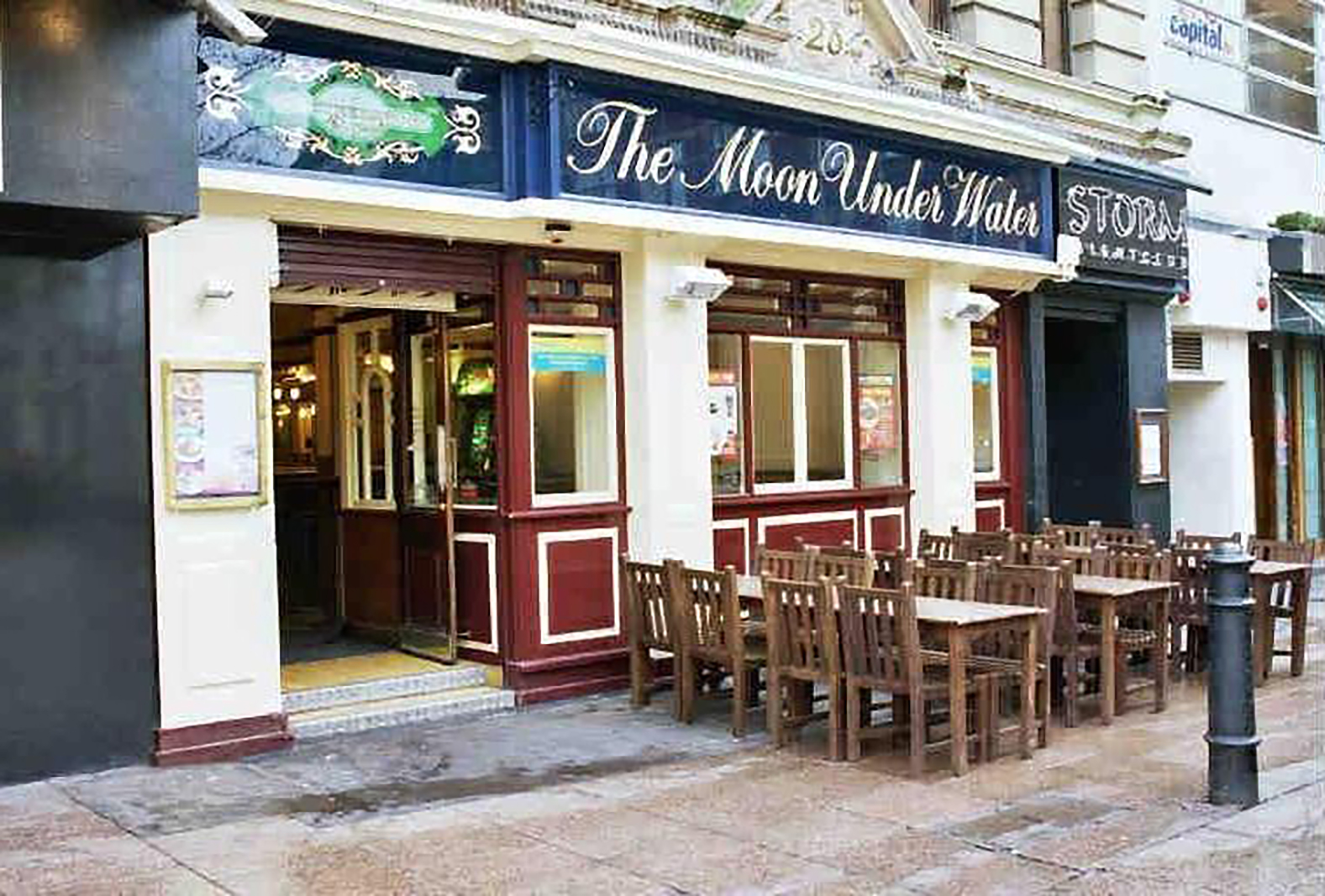 But stressed out staff were forced to ask his group to leave after more than 100 orders were placed within moments of the posts.

The Sheffield-born social media star tweeted: “Never done this lol but recording a TikTok for bants.

“If you send me something nice let me know and I’ll give you a kiss xxxx.”

Shortly after Max – who hit headlines in March after becoming embroiled in a Twitter spat with Rebekah Vardy – posted a grinning snap.

He said: “Guys they’re gonna kick us out we’ve got so much he said he’s refunding the orders and not giving it [to] us.”

Max also tweeted: “We just got kicked out of Wetherspoons they had over 100 orders in 30 minutes.”

He is also understood to have filmed management asking him to leave, although this appears to have since been deleted.

It is understood that the sheer volume of orders overwhelmed the already very busy pub staff who instead had to cancel and refund the scores of drinks requests.

Mr Balegde has since issued an apology after scores of fans branded him “childish and disrespectful”.

One fan said: “There's something deeply disrespectful to service staff about posting your spoons table on Insta and encouraging your 40k followers to send in orders and laughing when you get kicked out cause you've f****d their service so hard [I don’t care].

In a follow-up tweet they wrote: “He's usually quite funny but this is just disrespectful and shows him up as an a**e [to be honest] it’s quite clear he can afford his own drinks and doesn't need to put so much pressure on random ‘Spoons staff.”

And Tom said: “Not only is it disrespectful but a total waste of anything that's bought for him.”

In an apology posted to Twitter, Mr Balegde wrote: “I just want to fully apologise for my video yesterday.

“I only ever want to make people happy with my videos and I genuinely did not think about it being a burden on the staff because I am stupid and was ignorant to my following.

“This is all really new to me and even though the number of you that follow me is mad (and I am so [grateful]) I genuinely did not think that many people would buy things.

“Despite this I also filmed the staff member which was not okay AND I was mega defensive on here which is also not okay.

“I’m just genuinely a childish idiot at times and whilst I always try to use my platform to spread happiness and make people laugh I messed up here.

“I understand some people might think this is an overreaction but it genuinely makes me upset that I have come across as disrespectful when I never want to be that.

“The amount of threatening comments/ messages I’ve got have been really overwhelming, but I understand why people are upset. Love you all lots and sorry if I made you think I’m a twat.”

Eddie Gershon, JD Wetherspoon spokesperson, said: “We support the actions of our staff 100 per cent in asking Mr Balegde to leave.

“Our staff work hard to ensure that all customers are looked after and on this occasion Mr Balegde’s childish antics made it difficult for them to do so.” 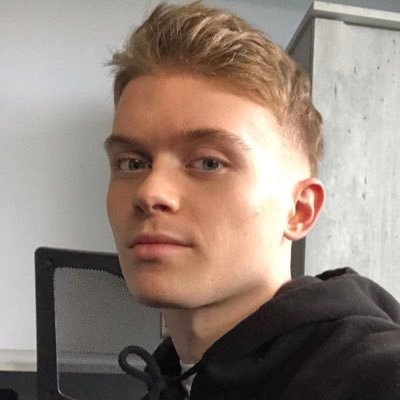 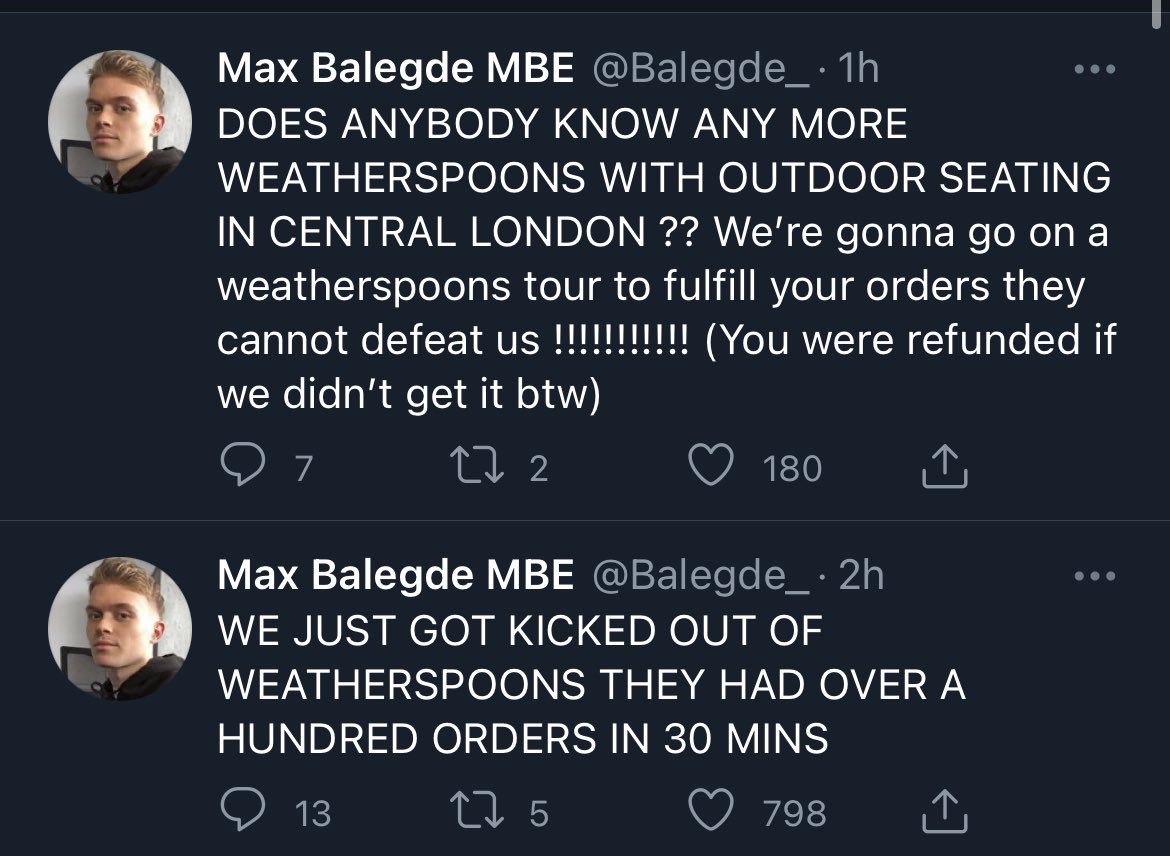