STUDENTS have blasted plans to rename a college after a billionaire donor whose airline has made cabin crew wear bikinis. 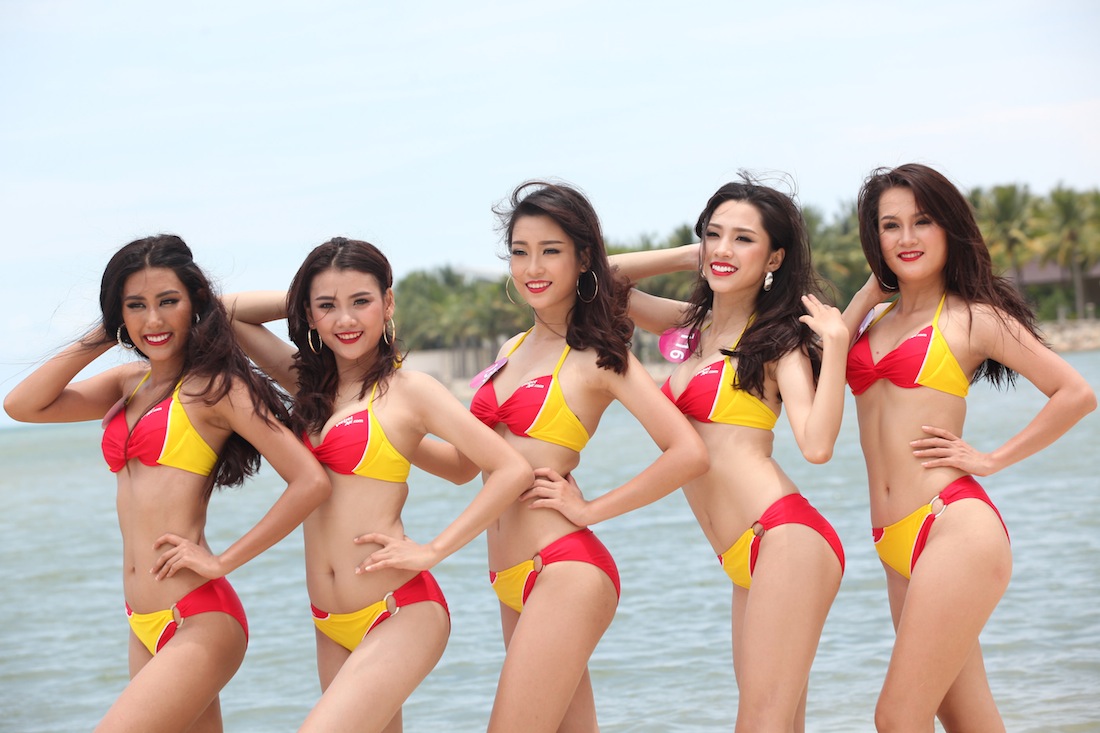 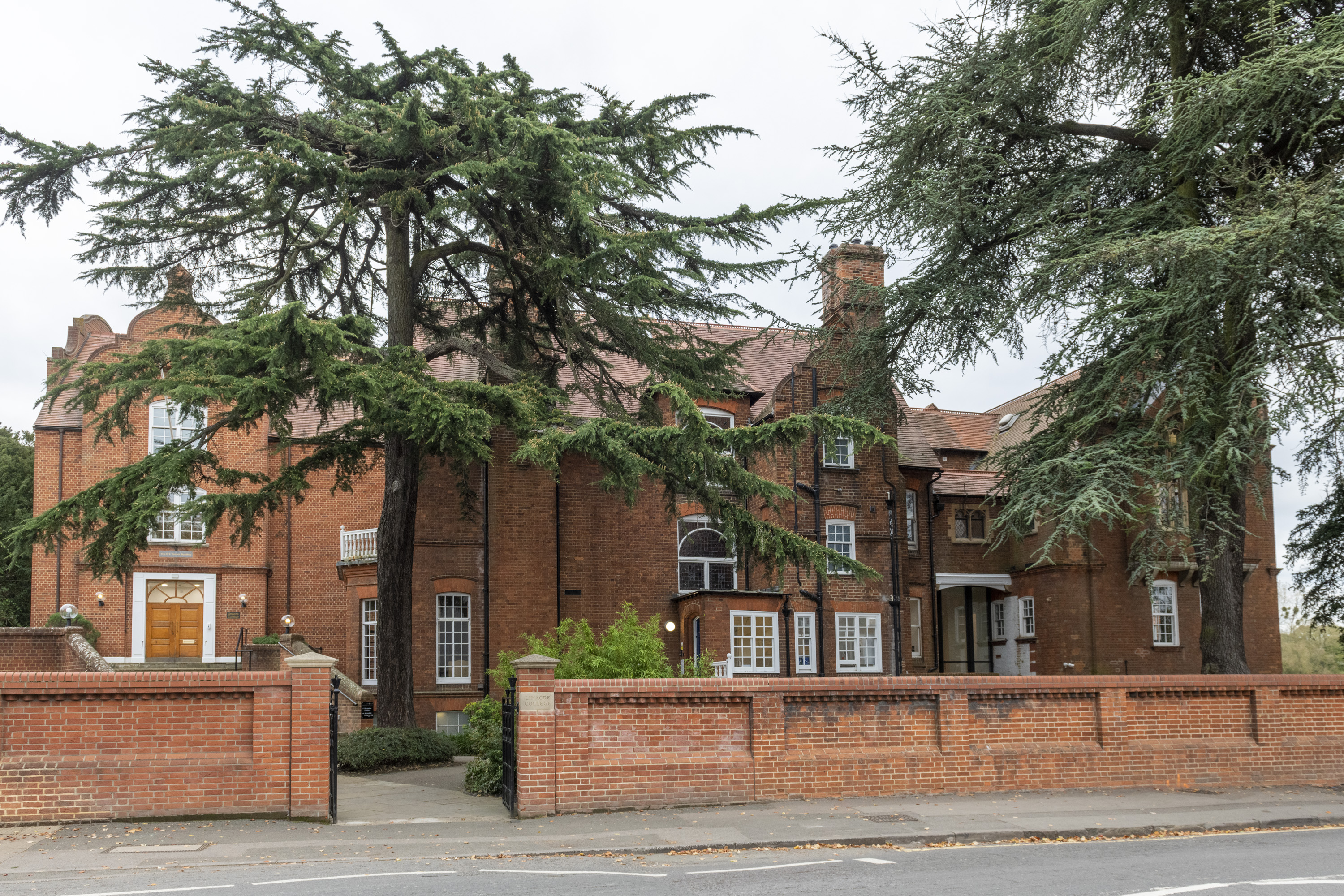 It will be known as Thao College rather than honour 15th century scholar Thomas Linacre.

VietJet Air ads have featured women in red and yellow bikinis to match the firm’s livery.

One student said: “It is not a great look. The images are sexist.”

The college insisted it has a strong environmental and ethical ethos.

Madam Thao said it was her long-time desire to contribute via education.

Oxford University Climate Justice Campaign slammed: “We are disappointed to hear that Linacre College has accepted donations from SOVICO group, a company whose fossil fuel extraction threatens our planet's survival.” 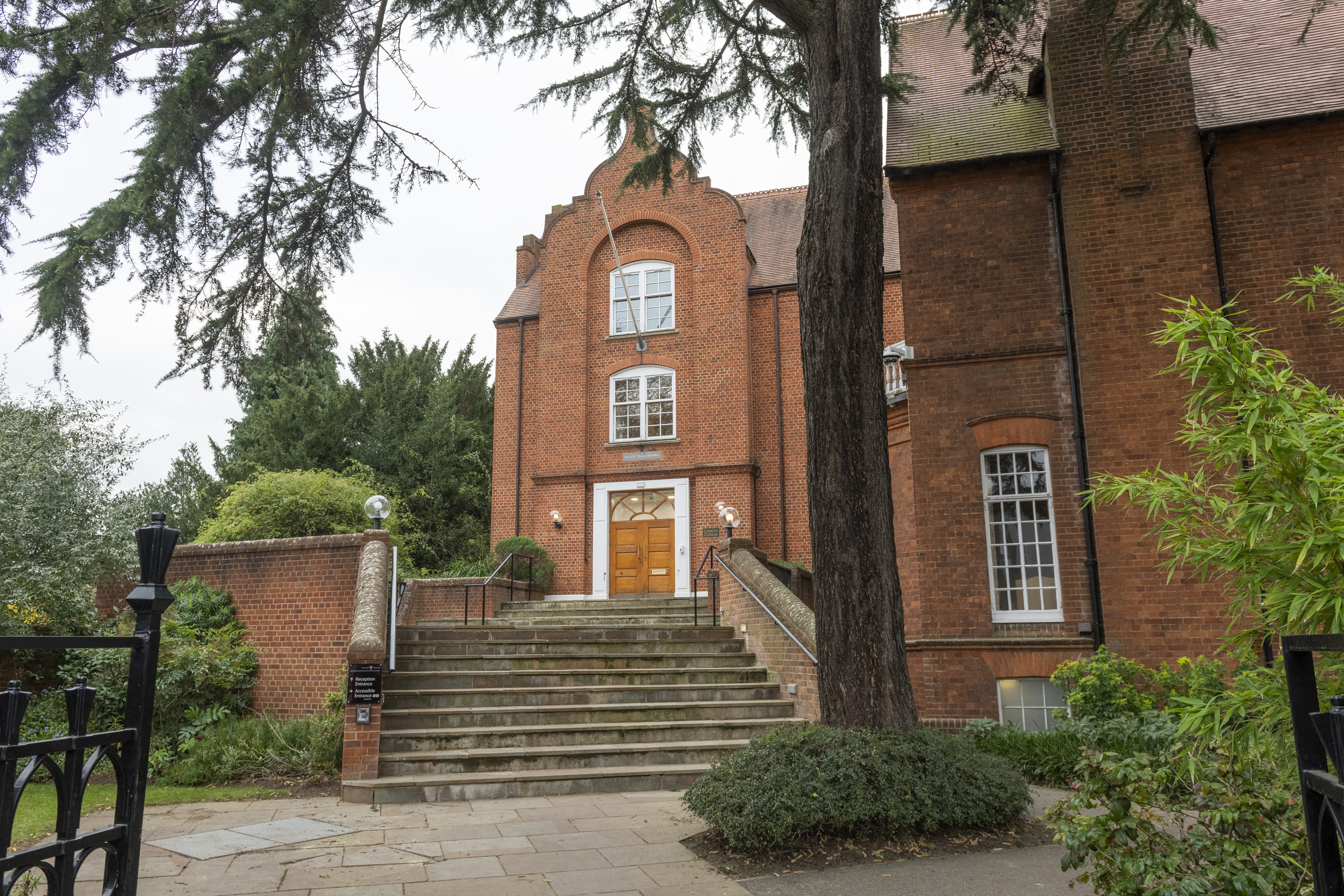