A STUDENT whose "bad hangover" turned out to be a rare condition that left her paralysed has become a physio to help others like her.

Rachael Bailey, 25, was left unable to speak, breathe or move from the head down after developing Guillain-Barre syndrome. 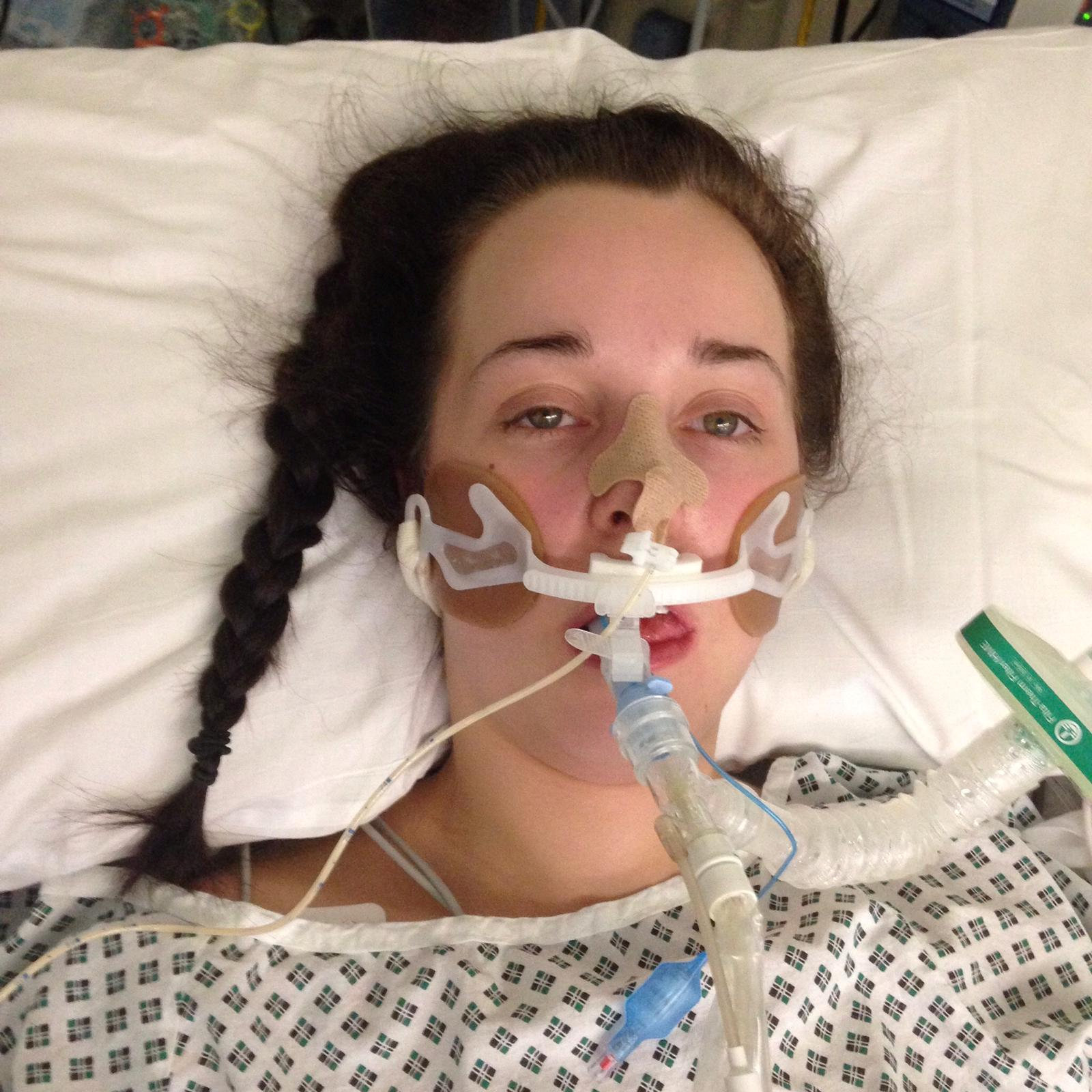 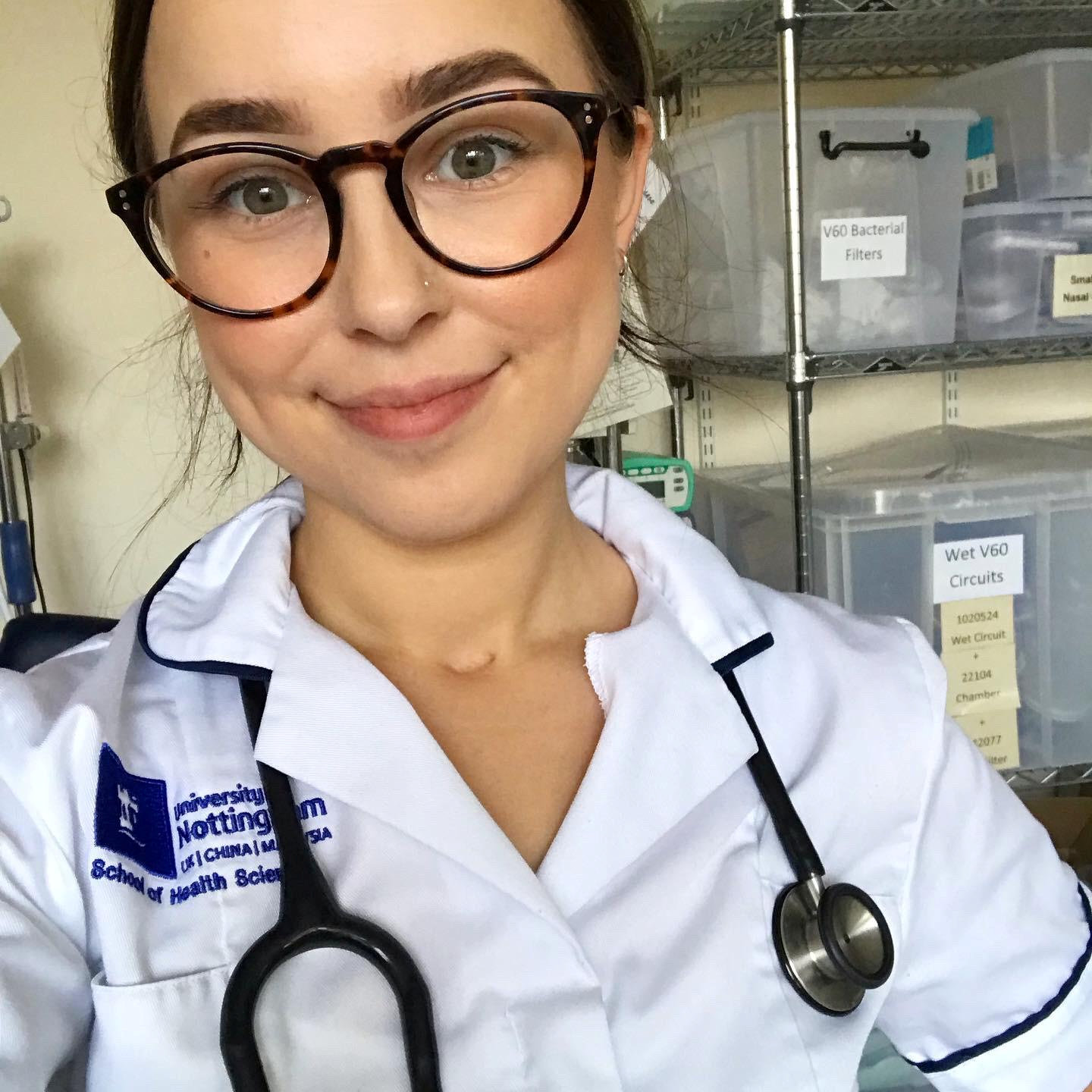 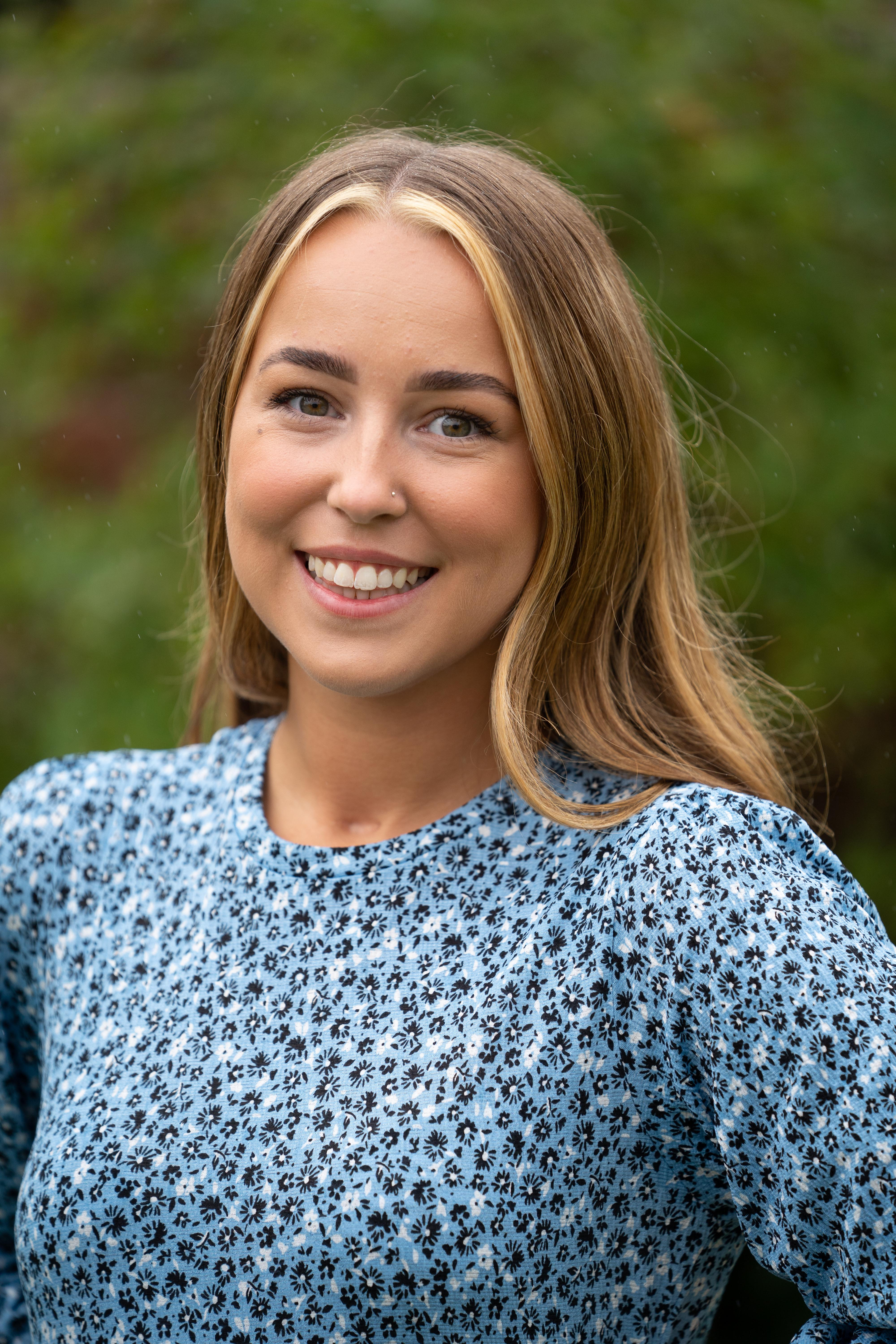 The rare neurological disorder affects just one or two in every 100,000 people and is caused when the immune system begins to attack parts of the nervous system.

But five years later, brave Rachael has bagged her dream job after being inspired by the people who cared for her during her "miraculous" recovery.

Rachael, from Nottingham, said: "When I first woke up in hospital it was the worst thing I'd ever been through.

"I remember being angry and frustrated that my life had been snatched away from me.

"The first year was a nightmare, I hated every moment of it. Everything I had planned turned upside down and I felt lost.

"But it was also the best thing to ever happen to me – because I am who I am because of it.

"I've worked so hard, and it was so painful, but I'm so proud of myself.

"I'd never felt anger or pain like I did back then but it's given me a new purpose in life.

"I can't wait to start this new chapter of my life and help others the way I was helped."

Rachael had been studying criminology and psychology at Liverpool John Moores University in 2014 when her "nightmare" year began.

The student was on a freshers night out when she when she began to feel a tingling sensation in her legs.

When she woke up the next day, Rachael, then aged 19, believed she had a bad hangover and had worn painful shoes.

But her condition worsened and she was unable to move her legs and was taken to hospital.

Just three days later, Rachael was placed on a ventilator and eventually fell into a medically induced coma.

She then lost the ability to speak, walk, and breathe – and could only communicate with doctors by pointing to letters on an alphabet board with her eyes.

She said: "I didn't think much of it.

"Even after the diagnosis I was calm because I thought I was young and physically fit and I'd be home by the weekend.

"But I ended up spending nearly half of the year in hospital with tubes in my mouth, being spoon-fed and moving in a wheelchair.

"It was terrifying because I was paralysed from my head to my toe and I could only move some of my face.

"I was in so much pain but I couldn't scream – it was horrifying."

Rachael was transferred to Nottingham City Hospital on November 11, on the day of her 20th birthday, and was cared for by a team of 50.

Amazingly, Rachael walked out of hospital on her own after 59 days in critical care and 76 days in rehabilitation.

After being inspired by the "magicians" who took care of her, she decided to switch to a degree in physiotherapy at the University of Nottingham.

She was awarded a 1st class degree last month and is now planning to start her dream job at London's Royal Brompton Hospital in two weeks.

Rachael said: "I didn't know much about physios, I thought they just helped footballers and massaged people.

"But they were like heroes and magicians – I thought what they did was simply incredible and inspiring." 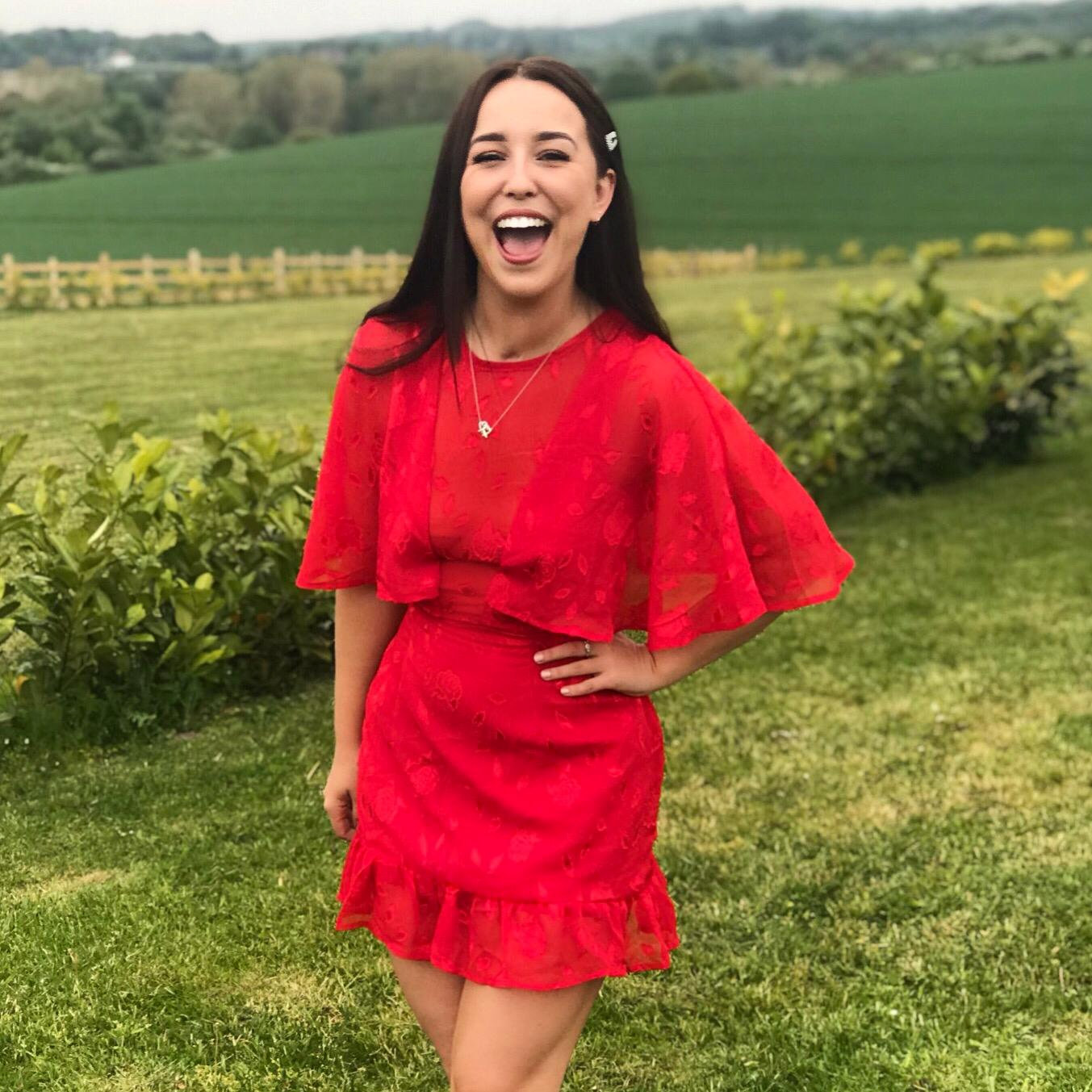 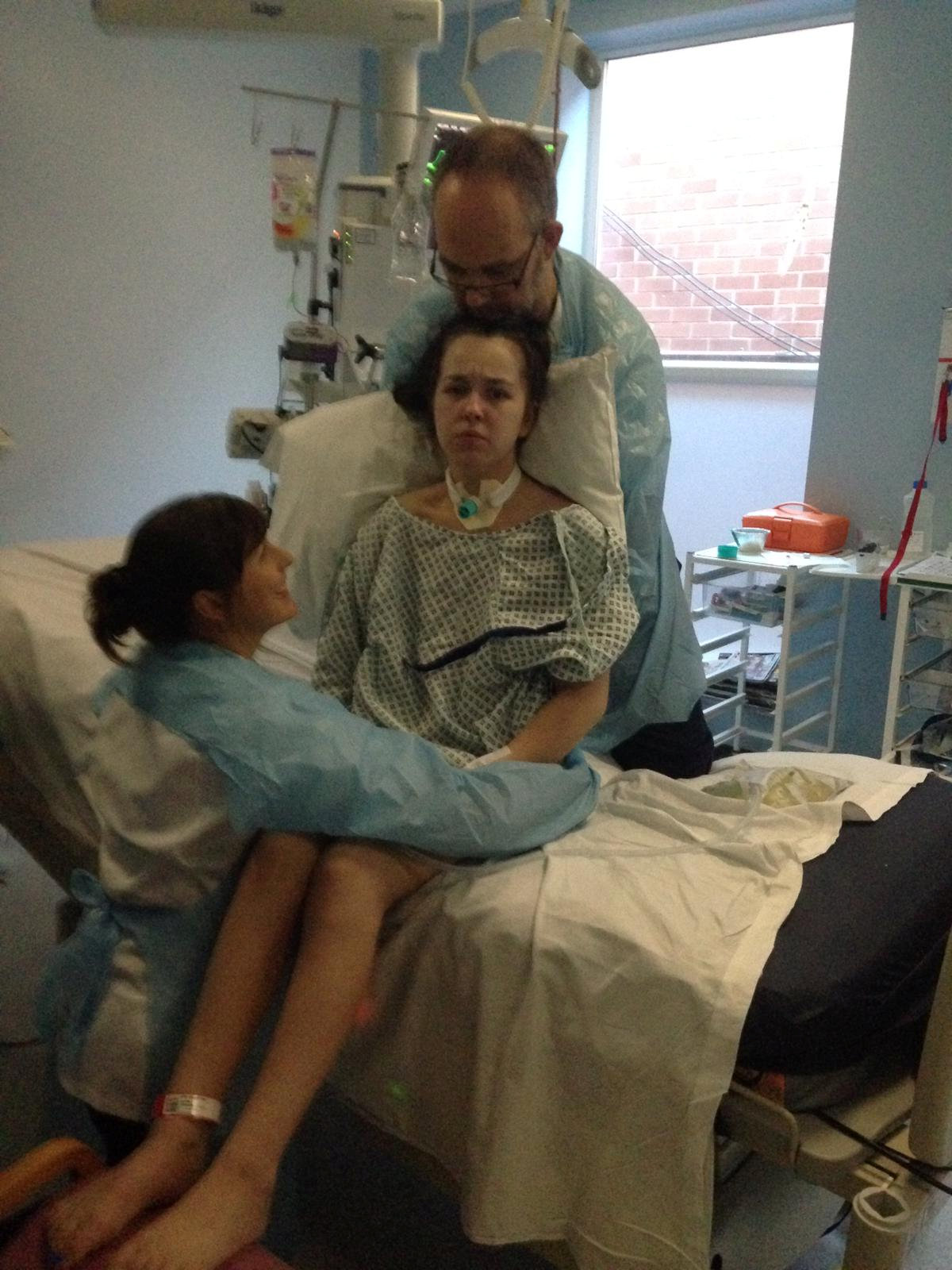 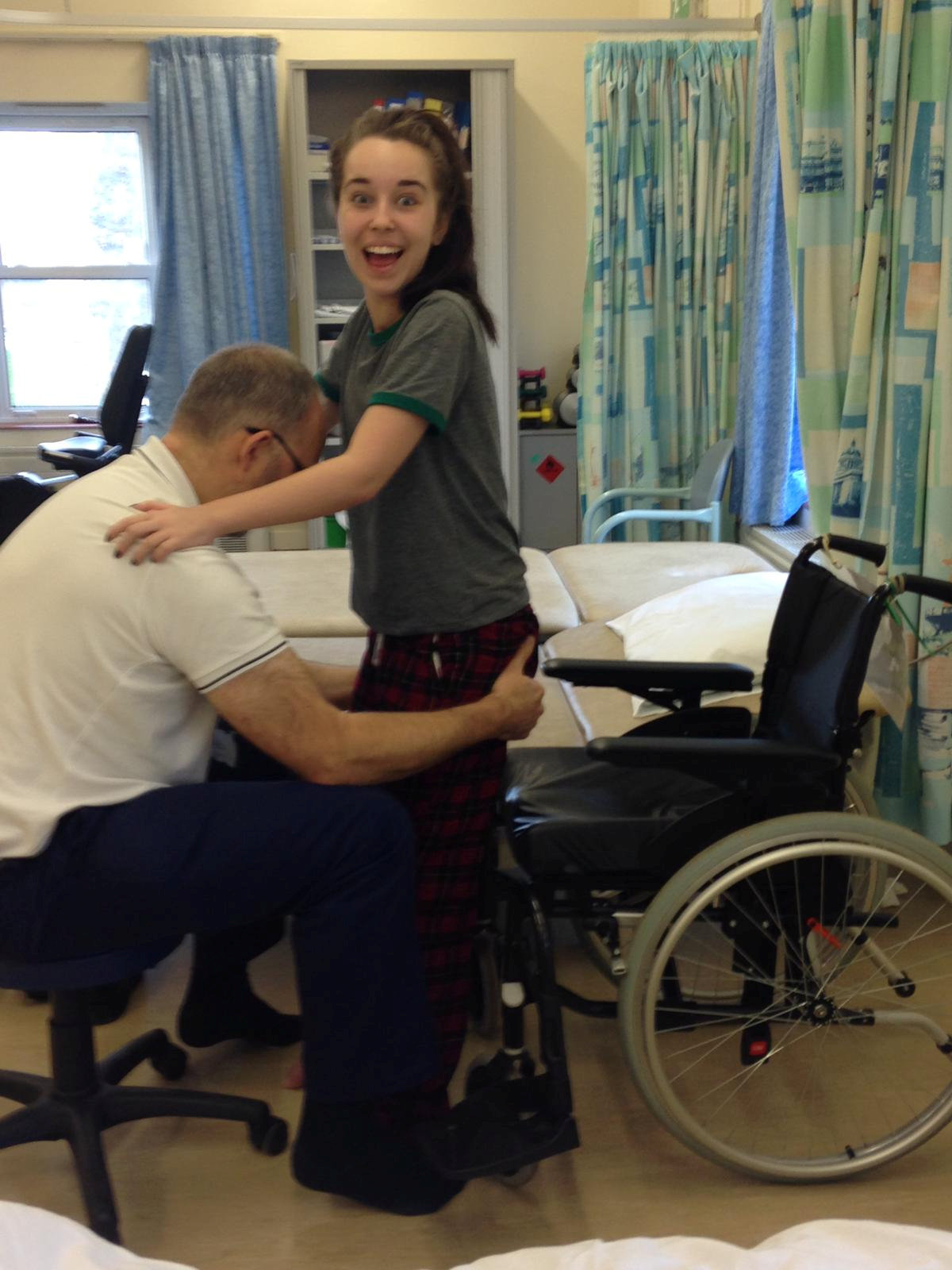 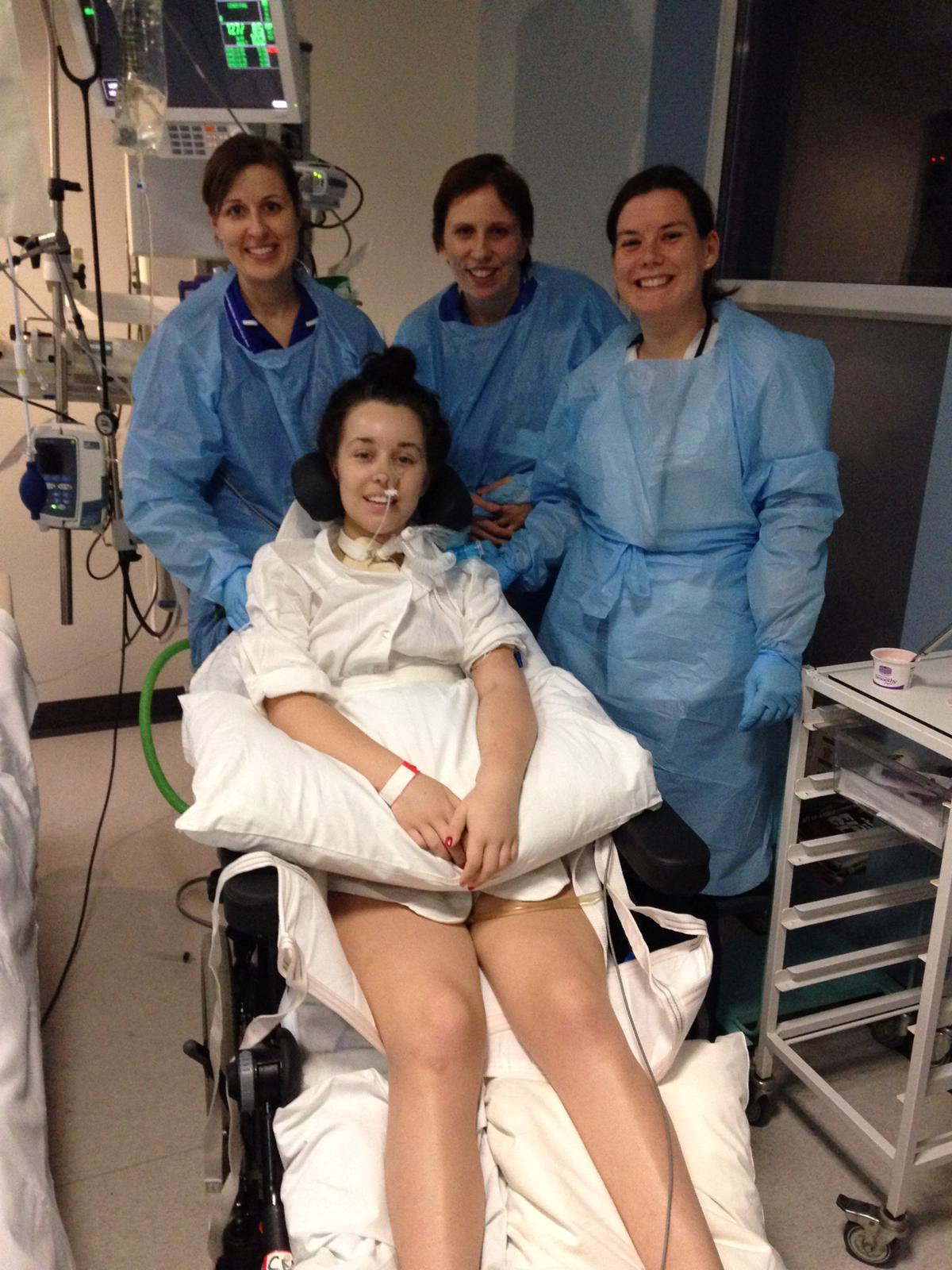 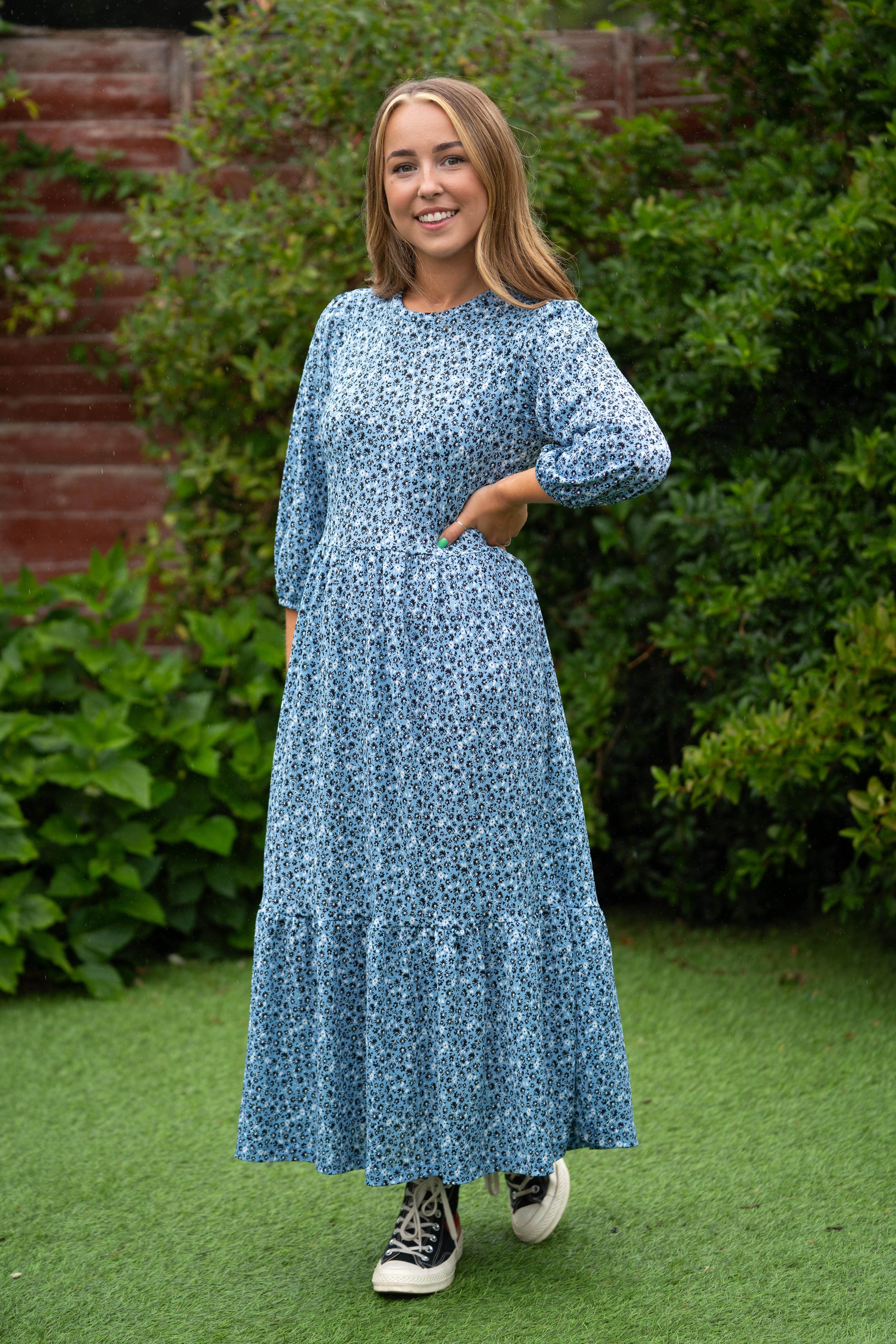 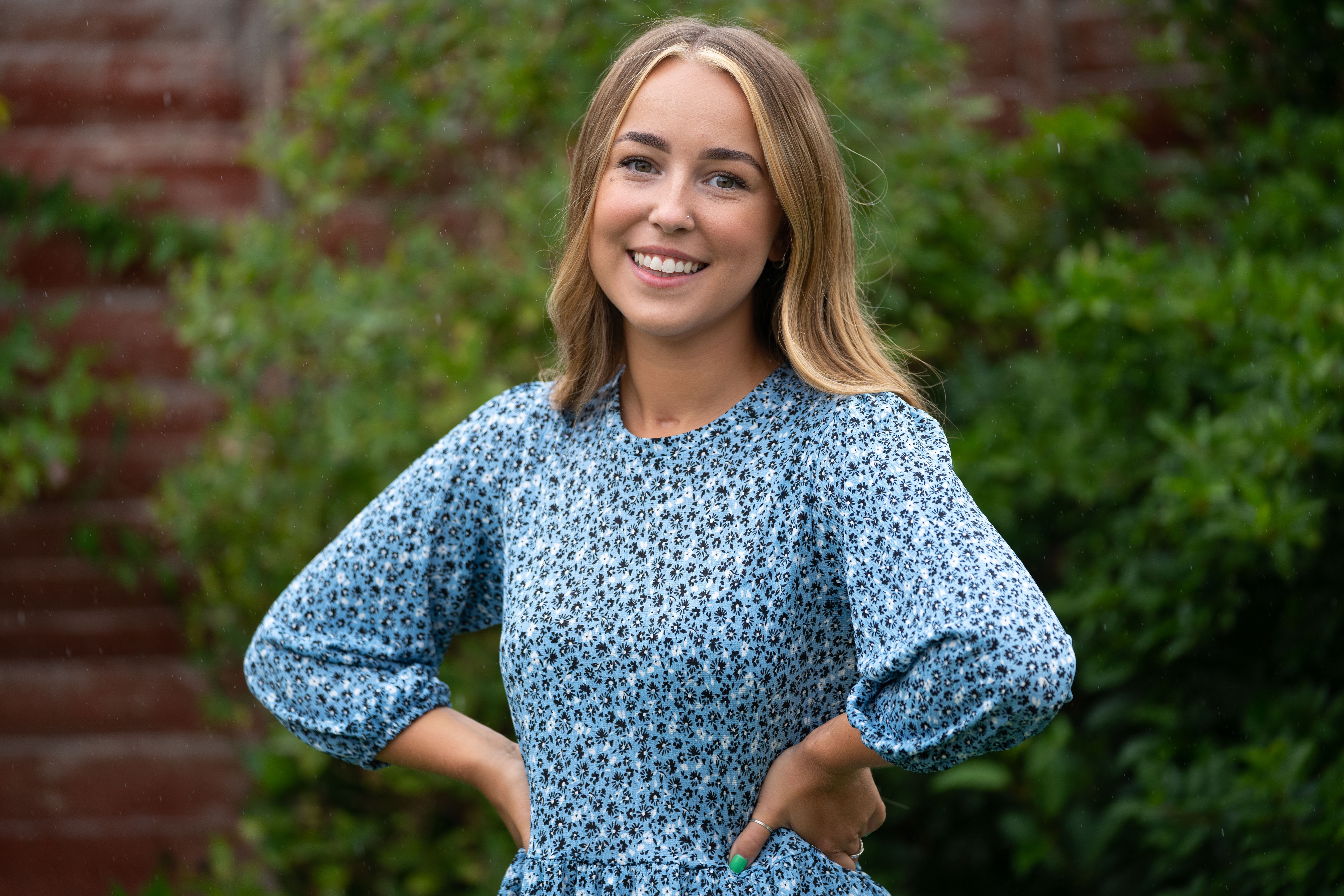