From the outset of the COVID-19 pandemic, Washington, DC policymakers at the White House and at the Federal Reserve oversaw a jaw-dropping increase in the U.S. money supply.

The U.S. economy had roughly $15.5 trillion sloshing around on the eve of the pandemic — that ballooned to nearly $22 trillion as of Sept. 27, according to data from the Federal Reserve.

Many factors contribute to inflation, but in a recent conversation for Yahoo Finance's All Markets Summit, former Trump economic adviser Gary Cohn suggested the increase in the supply of money was an important culprit. "A lot of people will point to the huge increase in money supply,” he told Yahoo Finance, noting that the U.S. economy still feels the effects of post-pandemic stimulus checks and other measures that boosted the money supply. “Those dollars are willing to chase the price of goods higher and higher.” 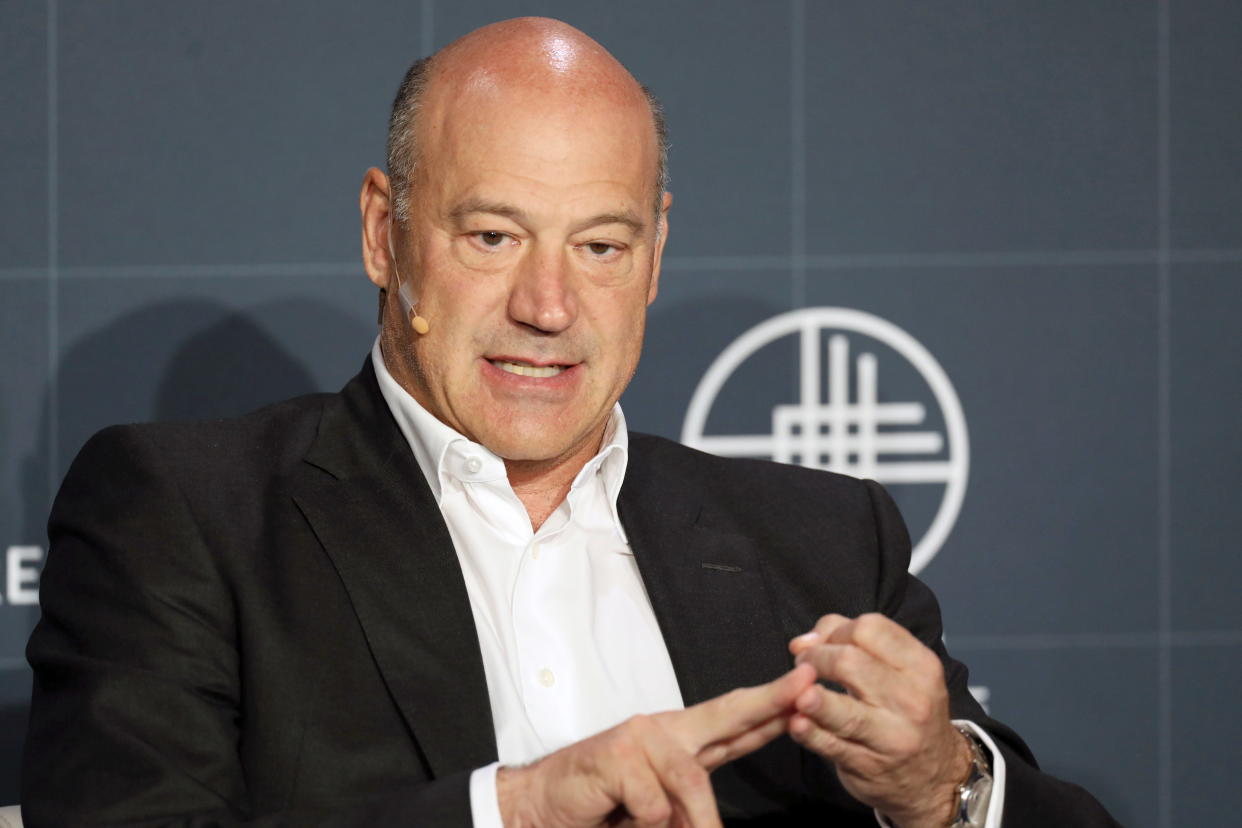 The health of the U.S. consumer is notable in light of recent economic troubles, according to Cohn, who served as director of the National Economic Council and is now a Vice Chairman at IBM (IBM). “The consumers are still in relatively good shape," he said. "Delinquency levels are low, so we still see the U.S. consumer [with] the ability to spend, and that clearly is part of the cause of the inflation.”

A 40% jump in the money supply

President Biden signed the $1.9 trillion American Rescue Plan Act into law in March 2021, sending out $1,400 stimulus checks to many Americans. This was not the first time Washington boosted money supply. Congress approved plenty of emergency COVID spending during the Trump administration, including a $900 billion bill with stimulus checks weeks before Trump left office.

The spike in available currency also stemmed from the Federal Reserve's decision to spend trillions on mortgage-backed and government securities.

While Fed Chair Jerome Powell has dismissed any ties between the money supply and inflation, the increase is striking. One broad measure of the money supply is known as M2 and includes currency held by the public and at banks as well as savings deposits. The spike in early 2020 is unmistakable.

Americans can still spend much of that money, according to a common measure of liquid deposits — i.e., the cash consumers have in the bank ready to spend. While that number has fallen recently, it shows Americans have more to spend now than they did during the height of the pandemic.

Cohn — who left the Trump administration before the pandemic hit — acknowledged that energy policy, weather events, the war in Ukraine and other factors have also stoked inflation. “The one thing we learn is when we study the history," he said, "we'll know it wasn't one factor."

Ben Werschkul is a Washington correspondent for Yahoo Finance.

Read the latest financial and business news from Yahoo Finance