Stella McCartney’s fashion house has plunged into an annual loss after a sales slowdown and business shake-up.

The label, founded in 2001 by Miss McCartney – daughter of Beatles musician Sir Paul – sells womenswear, menswear and childrenswear from more than 50 stores globally.

But after reporting almost flat sales and a costly reorganisation, it slipped from a £9million profit into an £11million loss during 2018, newly published accounts show.

Despite this, the business proposed paying a dividend of nearly £658,000 – of which Miss McCartney, 48, would have been in line to receive half.

The label said 2018 had been ‘a year of transition’ and blamed reorganisation costs. 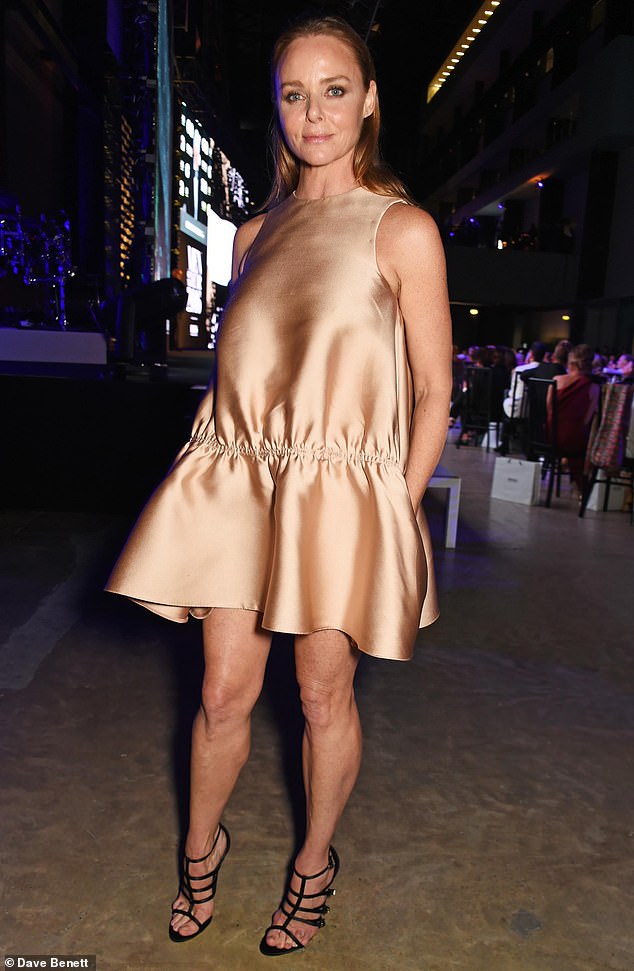 This came after Miss McCartney announced she would buy out her former partner Kering, the luxury goods giant.

The pair set up the fashion house with a 50-50 ownership structure but last year Miss McCartney took full control.

She then partnered with LVMH, a rival to Kering that owns fashion labels Givenchy, Louis Vuitton and Christian Dior. It holds an undisclosed minority stake.

However, accounts show that Miss McCartney’s fashion firm was clobbered by costs as it prepared for the shake-up in ownership. It increased staff and brought in new computer systems so that it could handle back-office responsibilities previously taken care of by Kering.

A report by the business said the £11million loss was ‘driven by a substantial increase in administrative expenses’. Rising costs associated with the label’s newly opened shop in Old Bond Street, central London, were also blamed. 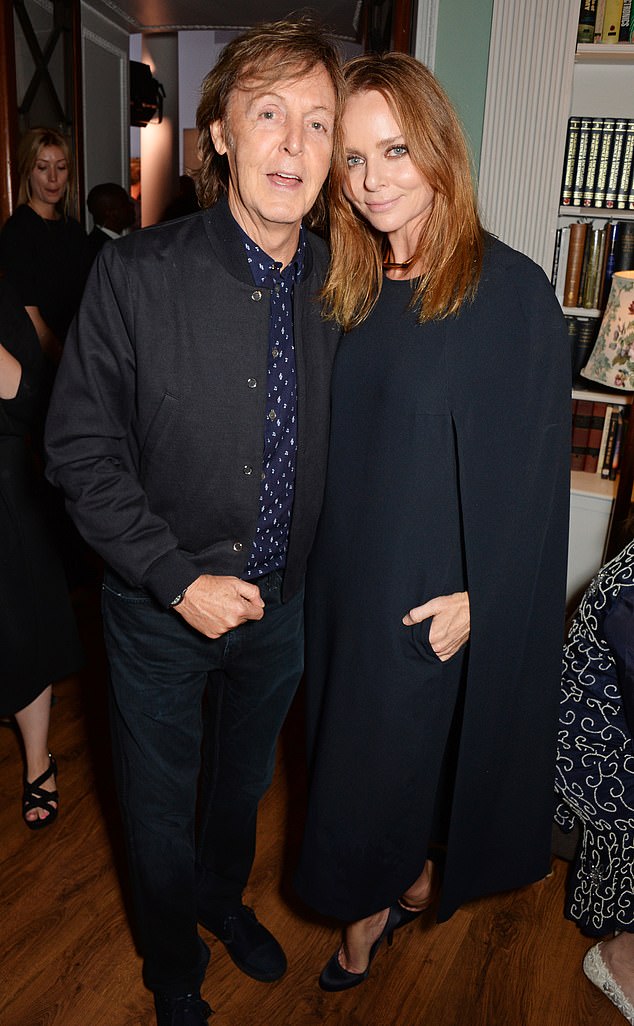 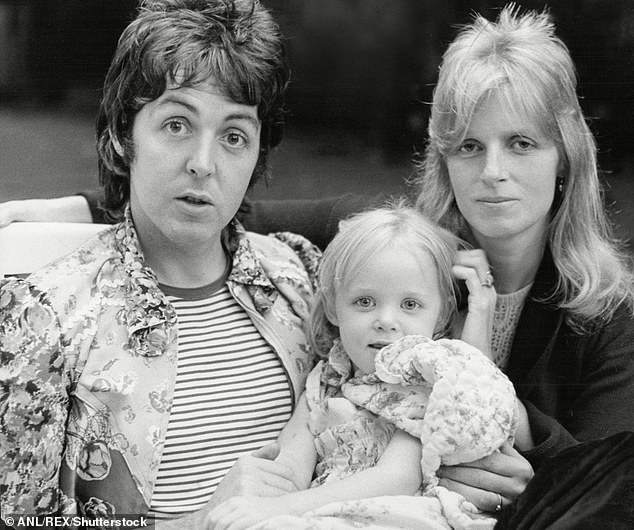 Pictured: Paul McCartney with his wife Linda and their daughter Stella (pictured, 1974)