FOOTBALL stars John McGinn and Tyrone Mings have laid flowers in memory of the three boys who died in Solihull on Monday.

The Aston Villa players joined locals in mourning the children, who tragically lost their lives after falling through the ice while playing on a frozen lake in the town. 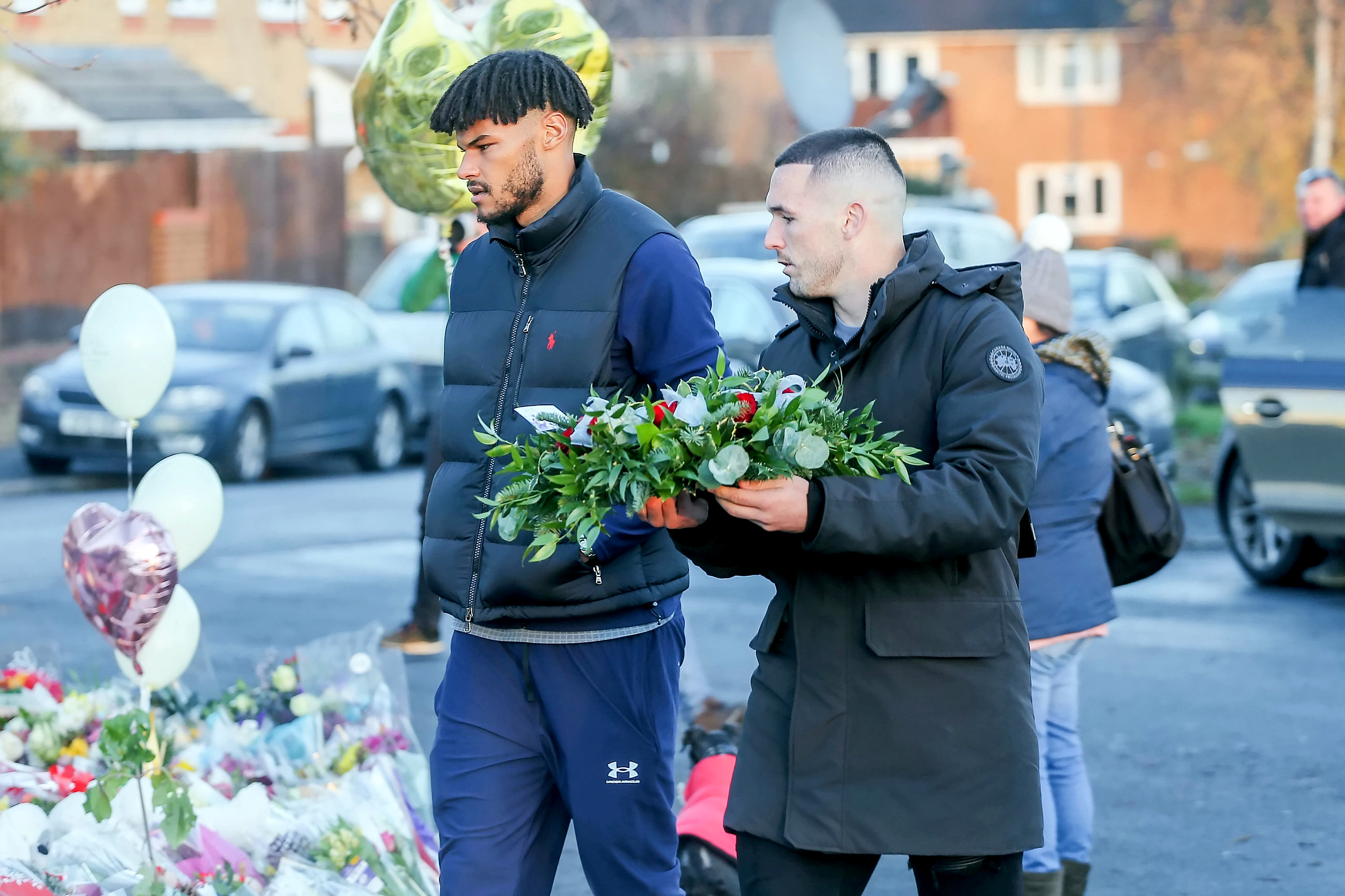 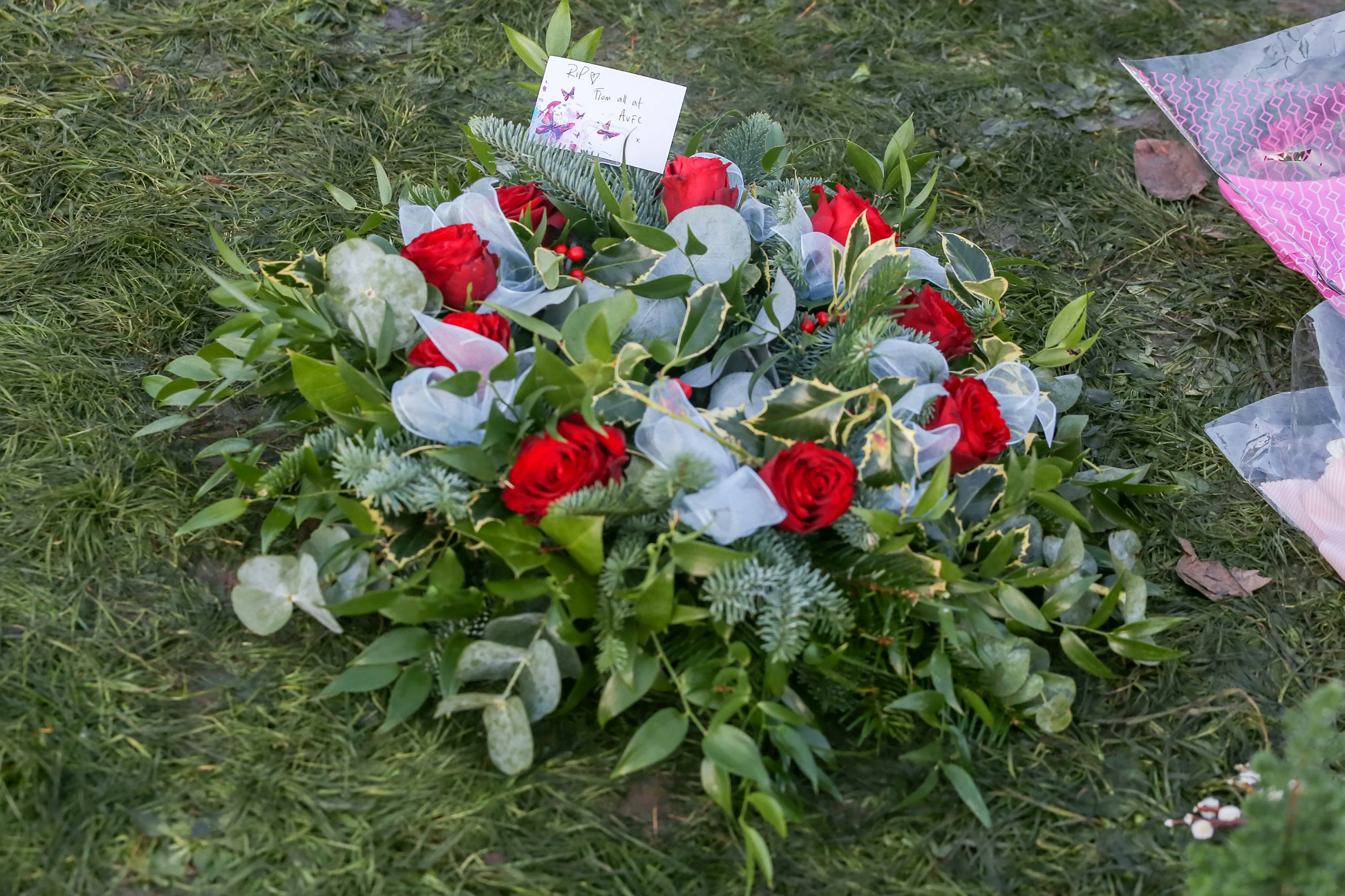 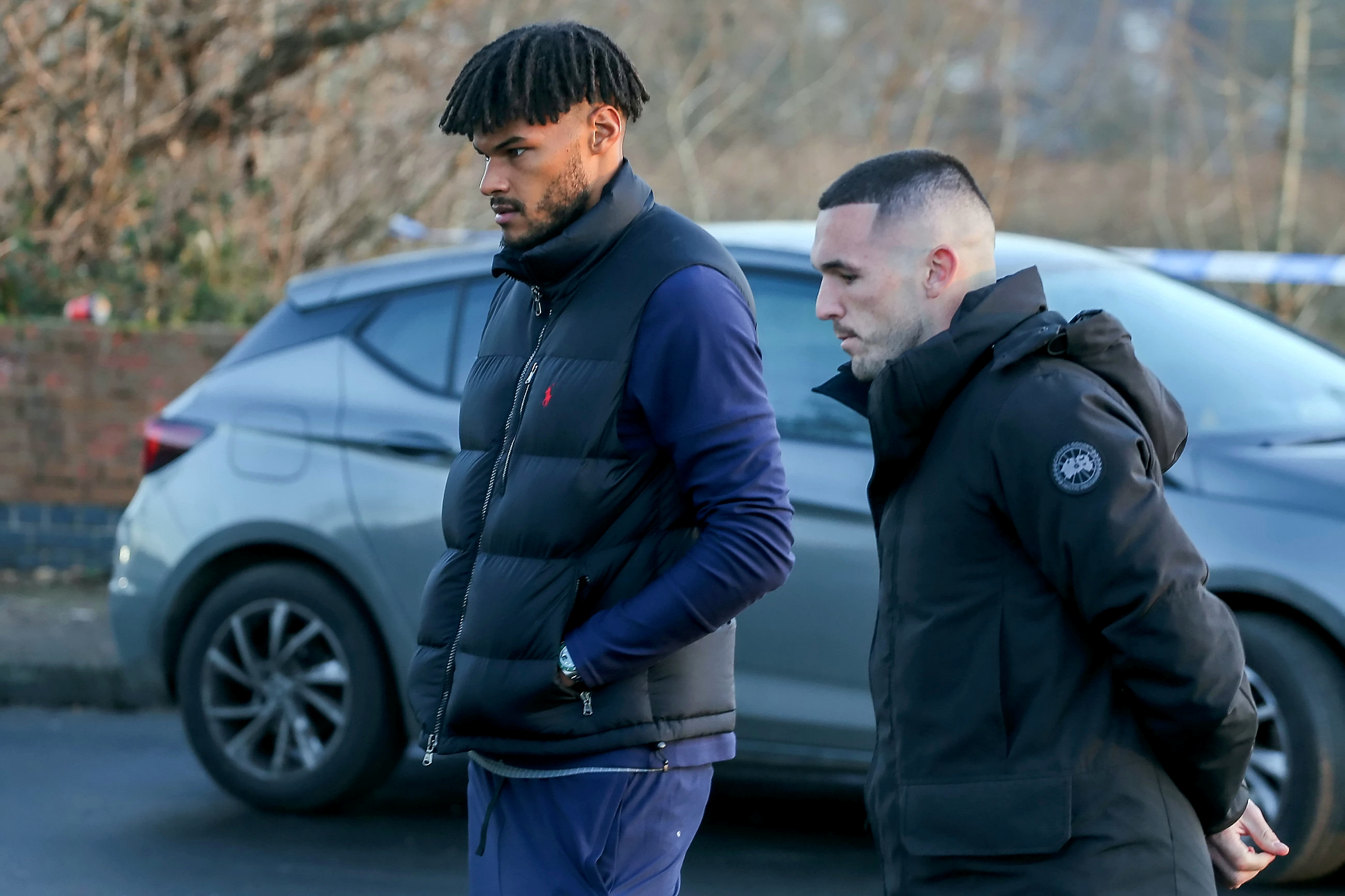 The two players set down a wreath of red roses among hundreds of other floral tributes around Babbs Mill Lake and paused for a moment of reflection, before returning to a waiting car.

The flowers were accompanied by a card, reading: "RIP. From all at AVFC."

The Three Lions ace, 19,posted an image of grief-stricken locals gathered at a candlelit vigil and added: ­"Sending love and support to the families RIP." 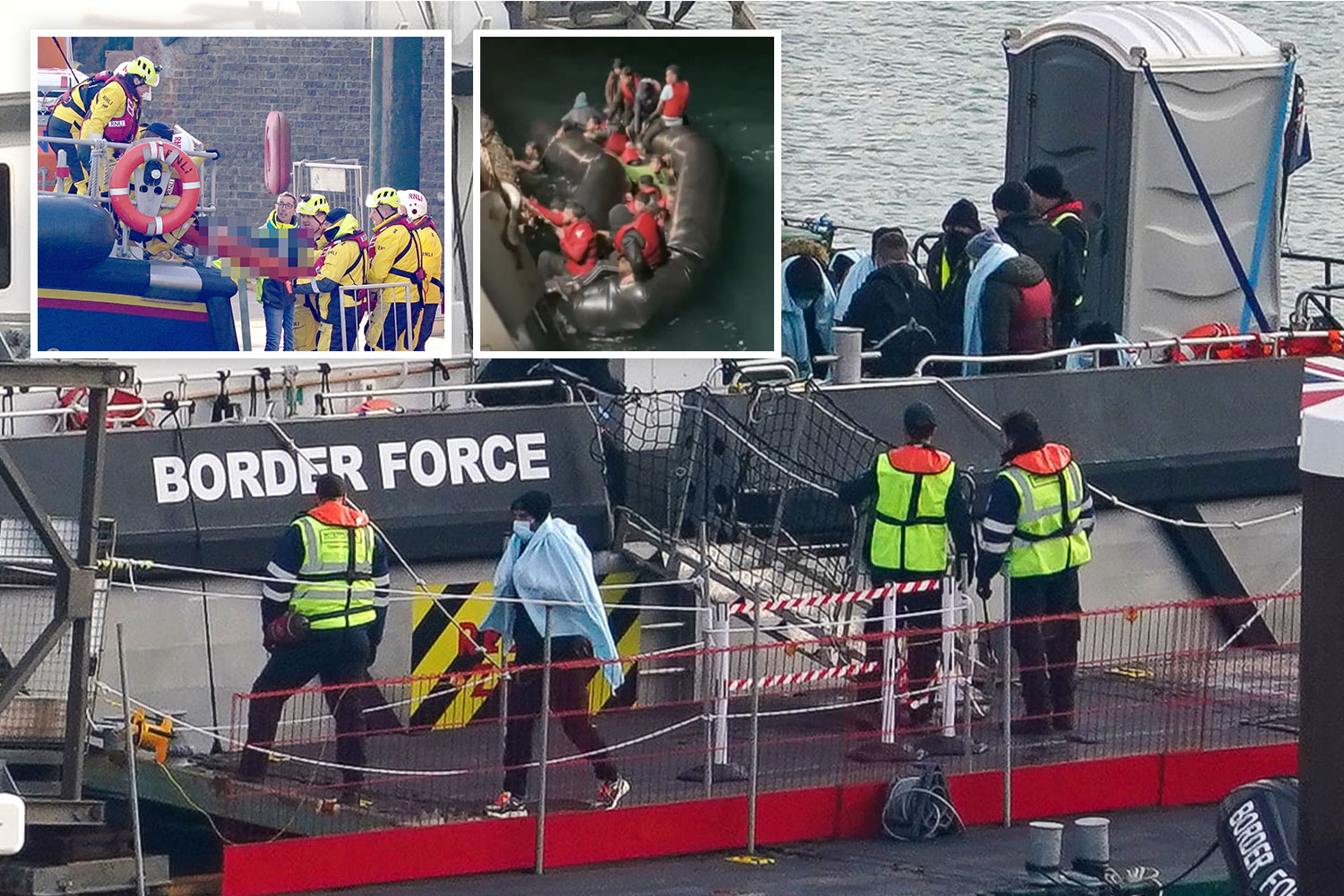 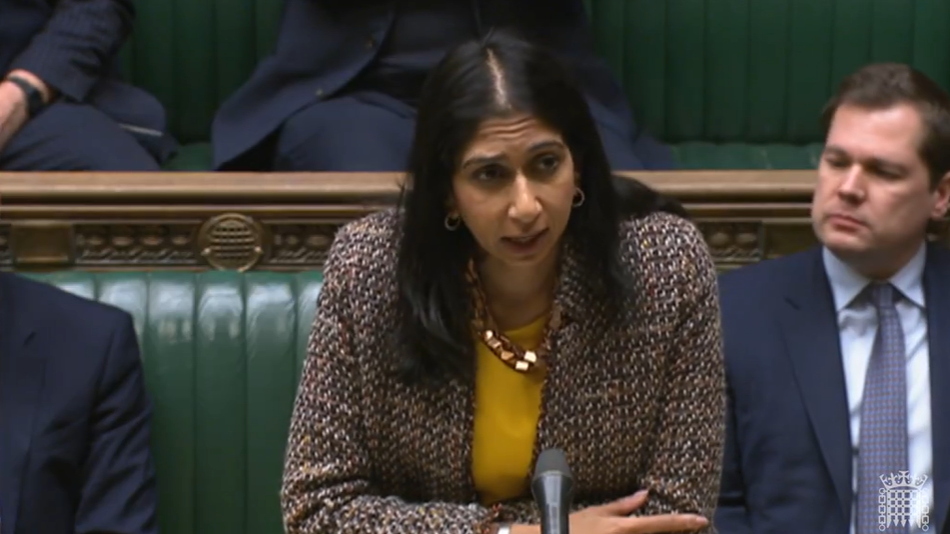 Belingham was returning from Qatar with the rest of the team as the tragedy unfolded on Sunday.

The wreath of blue and white, the club’s colours, was accompanied by a card which read: "Sending our deepest condolences and love to those affected by this tragedy.

"You are in our thoughts. From everyone at Birmingham City Football Club." 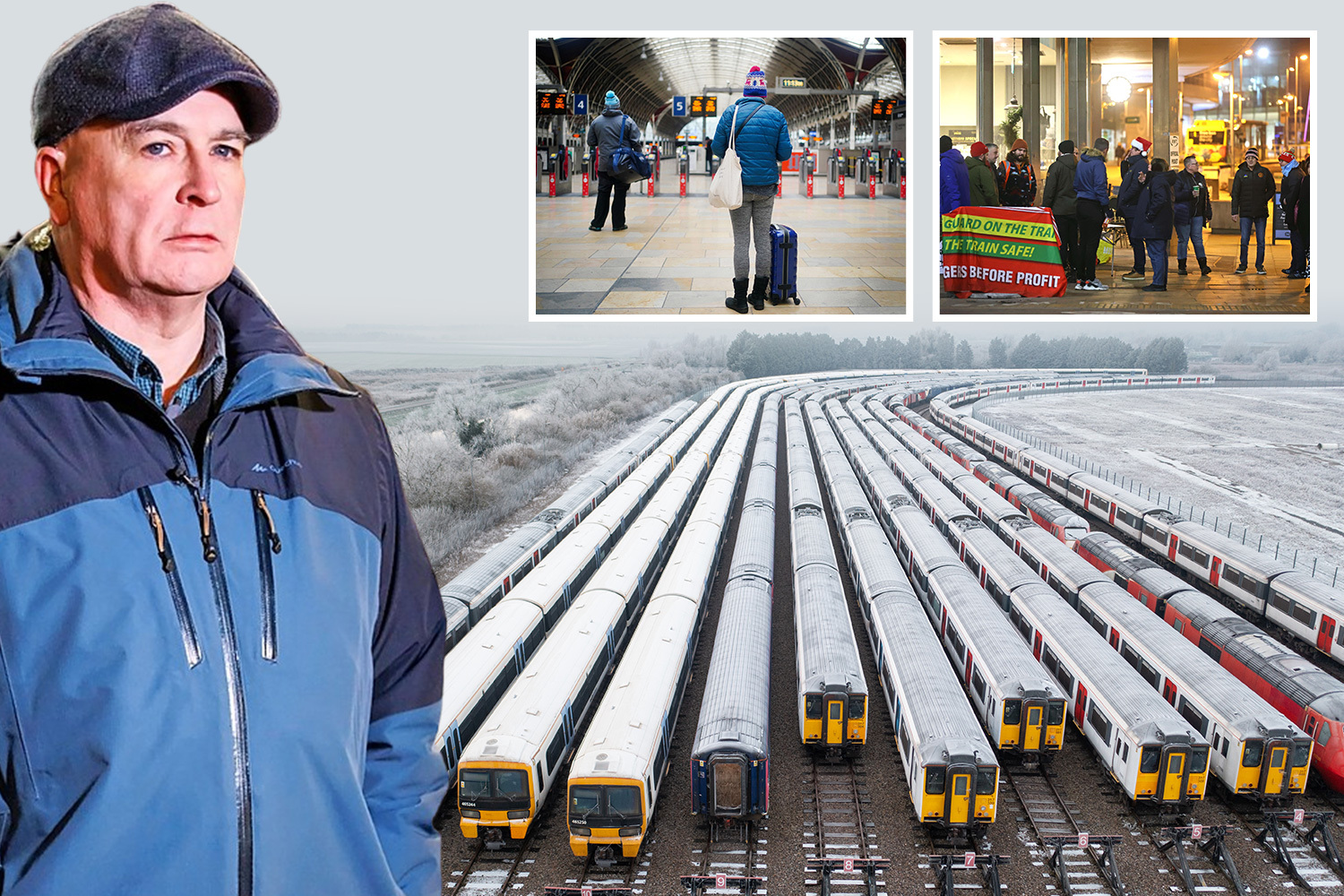 Mr Eustace laid the tribute on the ground before pausing for a moment’s silence and leaving.

A club spokesman with him said: "He just wanted to lay the wreath and grieve.

"What’s happened is such a ­horrible tragedy and the club just wanted to let the families know that we are thinking about them."

West Midlands Police confirmed that three boys, aged eight, 10 and 11, had died and a fourth was in a critical condition in hospital after getting into difficulty in the freezing water.

The 10-year-old victim has been named as Jack Johnson – who is said to have bravely run and tried to save the group.

A 13-year-old schoolgirl, Olivia Szewc, used tree branches in a desperate rescue attempt, while one police officer even tried to punch through the ice to save the children.

A relative of one of the victims had to be held back by cops after cutting up his legs trying to save them.

Olivia said: "He jumped into the frozen lake and cut up his legs but couldn't really do anything because he was putting his own life at risk." 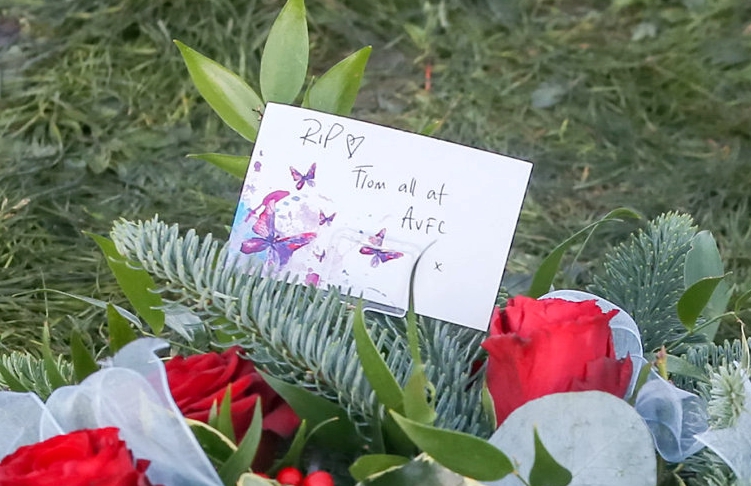 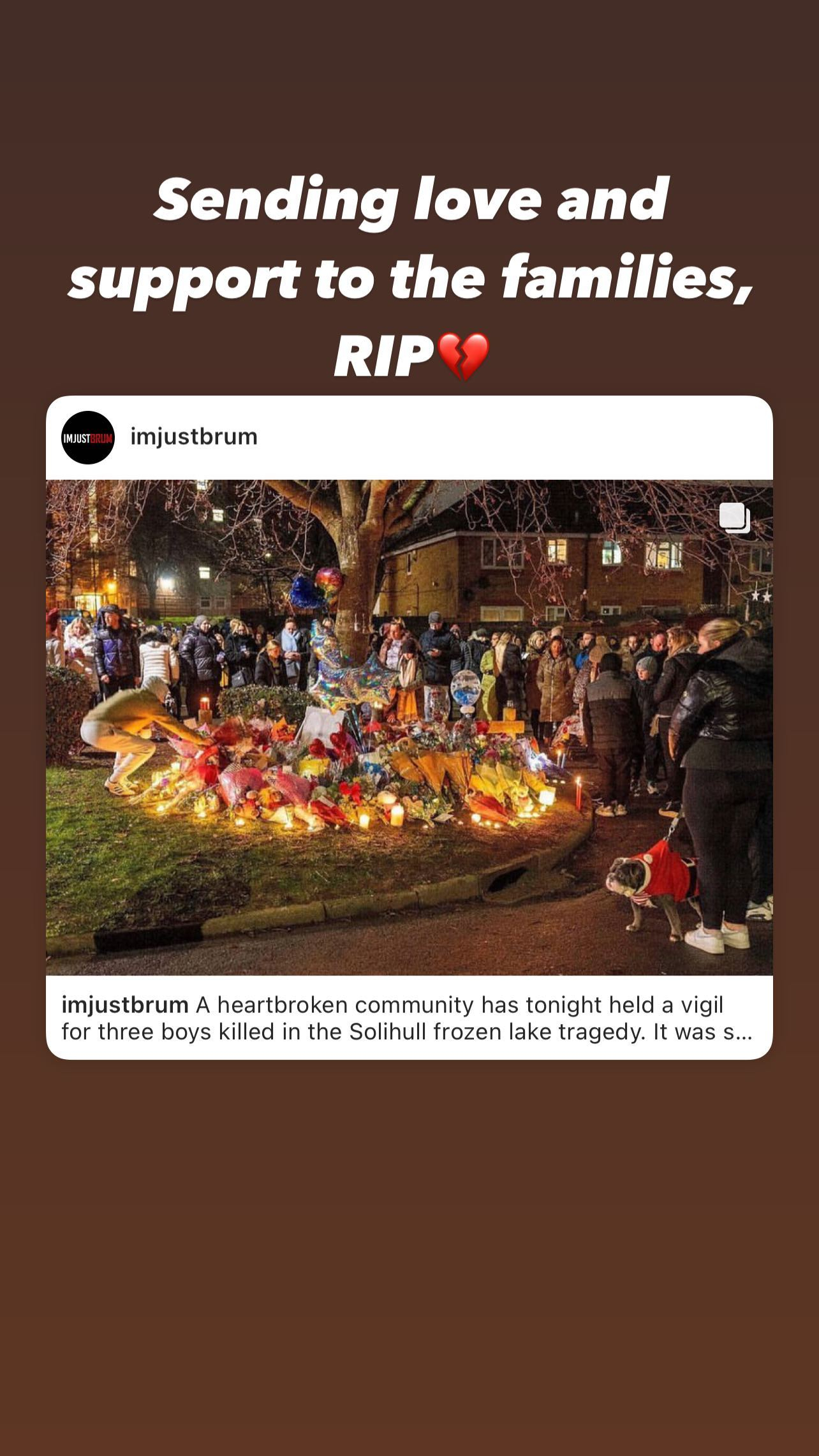