Soldier, 33, who was discharged from the Army with tinnitus wins £300,000 from MoD in settlement after blaming ‘faulty ear defenders on firing range’

A soldier who was left with hearing loss and tinnitus after being deafened on the firing range due to what he believes was faulty equipment has received a £300,000 payout from the Ministry of Defence.

Thomas Borley, 33, was serving as an Armoured Cavalry soldier before his military career was cut short in 2016 when he began to suffer hearing problems and was discharged from the Army.

The Leicestershire-based squaddie spent long periods at a time on firing ranges, taking part in training exercises and annual weapon tests. He believes that faulty equipment used during this time was the cause of his problem.

Mr Borley was later diagnosed with noise-induced hearing loss and tinnitus and was medically discharged from the Army six years ago. 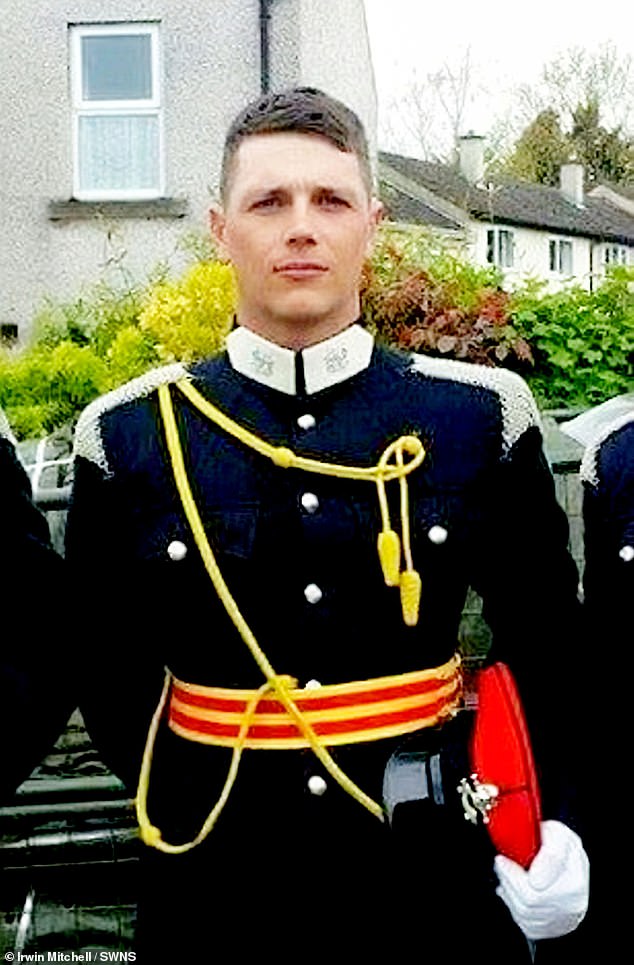 Thomas Borley (pictured), 33, was serving as an Armoured Cavalry soldier before his military career was cut short in 2016

He believed the ear defenders he was given to wear were faulty and did not provide the level of protection they should have.

He also revealed on one occasion the ear pieces fell out when a colleague nearby started up the engine of a tank.

Mr Borley initially made a claim under the Armed Forces Compensation Scheme (AFCS) and was awarded £6,000.

However, he did not believe this was enough to cover his loss of earnings and pension so he instructed medical negligence lawyers to investigate his case.

The Ministry of Defence denied liability but have now agreed a £300,000 out of court settlement.

Mr Borley says the funds will allow him to access the specialist therapies he requires and help him move forward with his life by funding training for a new job.

He said: ‘After being diagnosed with hearing loss and losing my career, I didn’t know what to do for a long time.

‘But I’ve had so much support to help me get my life back on track and I can finally begin to look to the future without uncertainty and worry.

‘The experience was a daunting and personal one, but I was made to feel at ease.

‘I also felt completely involved while at the same time being able to carry on my life as normal as the team was doing all the hard work in the background.

‘I hope that by sharing my story, others will know there is help out there.’

Mr Borley enlisted in the Army in April 2012, at the age of 23, and completed his training in November that year. 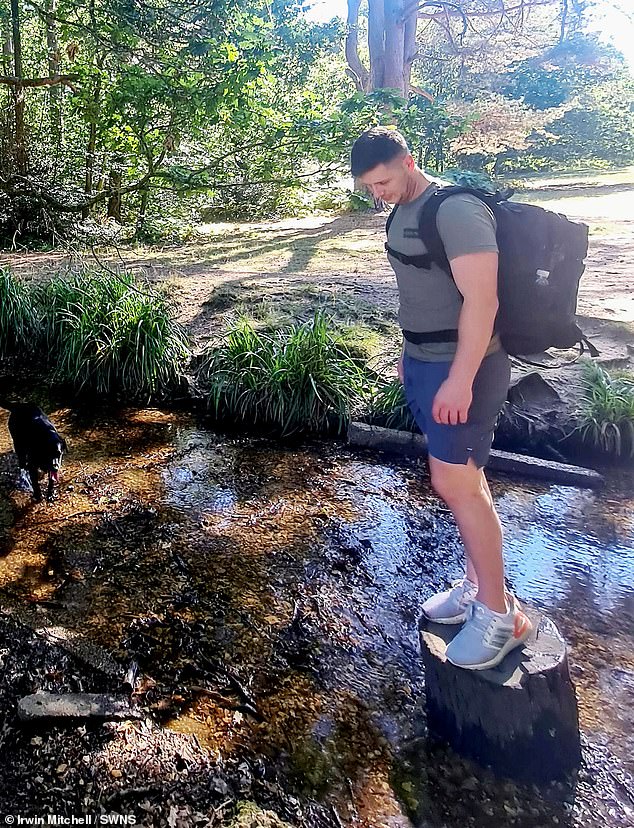 He first began to complain of issues with his hearing around four years later and was never able to achieve his dream of being promoted to Staff Sergeant.

Mr Borley said the ear defenders he was given didn’t provide enough protection because of incompatibility issues with other equipment such as his helmet.

Carol Purang, the specialist military injury lawyer at Irwin Mitchell representing Mr Borley, said: ‘Tom lost out on future career opportunities in The Army due to his hearing loss and tinnitus, and his AFCS award was just £6,000 after he was medically discharged from a role he loved.

‘Unfortunately one of the shortcomings of the AFCS scheme for deafness claims is that it rarely provides for an award greater than £6,000 and so a civil claim is usually always the better route and allowed us to recover losses for Tom’s lost future earnings and pension for his lost career.

‘Through our work, we come across many people who have sustained or developed injury as a result of their time in the military.

‘While nothing can make up for what Tom has suffered, including losing his career, we’re pleased to have been able to help secure him settlement which will allow him to move forward with his life as best he can.

‘Like Tom’s’ case, where an injury results in medical discharge, there can be a huge difference between the award by the AFCS and that you would reasonably expect by way of civil claim.

‘After he approached us, we were able to gather evidence that Tom was a high performing soldier and that he had been exposed to excessive levels of noise resulting in his hearing loss and tinnitus.

‘We’re therefore delighted to have been able to obtain Tom the sum he deserved.

‘He can now get started on a new career path, away from the excessive noise that caused his injuries.

‘Hearing loss and tinnitus are serious health issues which should never been downplayed.

‘Not only do they affect a person physically, but can lead to psychological problems too.’

The Ministry of Defence have been contacted for comment.