Home » World News » ‘Skeletal’ boy, 6, ‘weighed just 18 pounds when he died after being starved and kept in closet by his parents’ – The Sun

A SIX-year-old boy who was allegedly kept in a closet by his parents died from starvation, according to an autopsy report.

Deshaun Martinez reportedly weighed just 18 pounds when he was found unresponsive at his family home in Arizona in March. 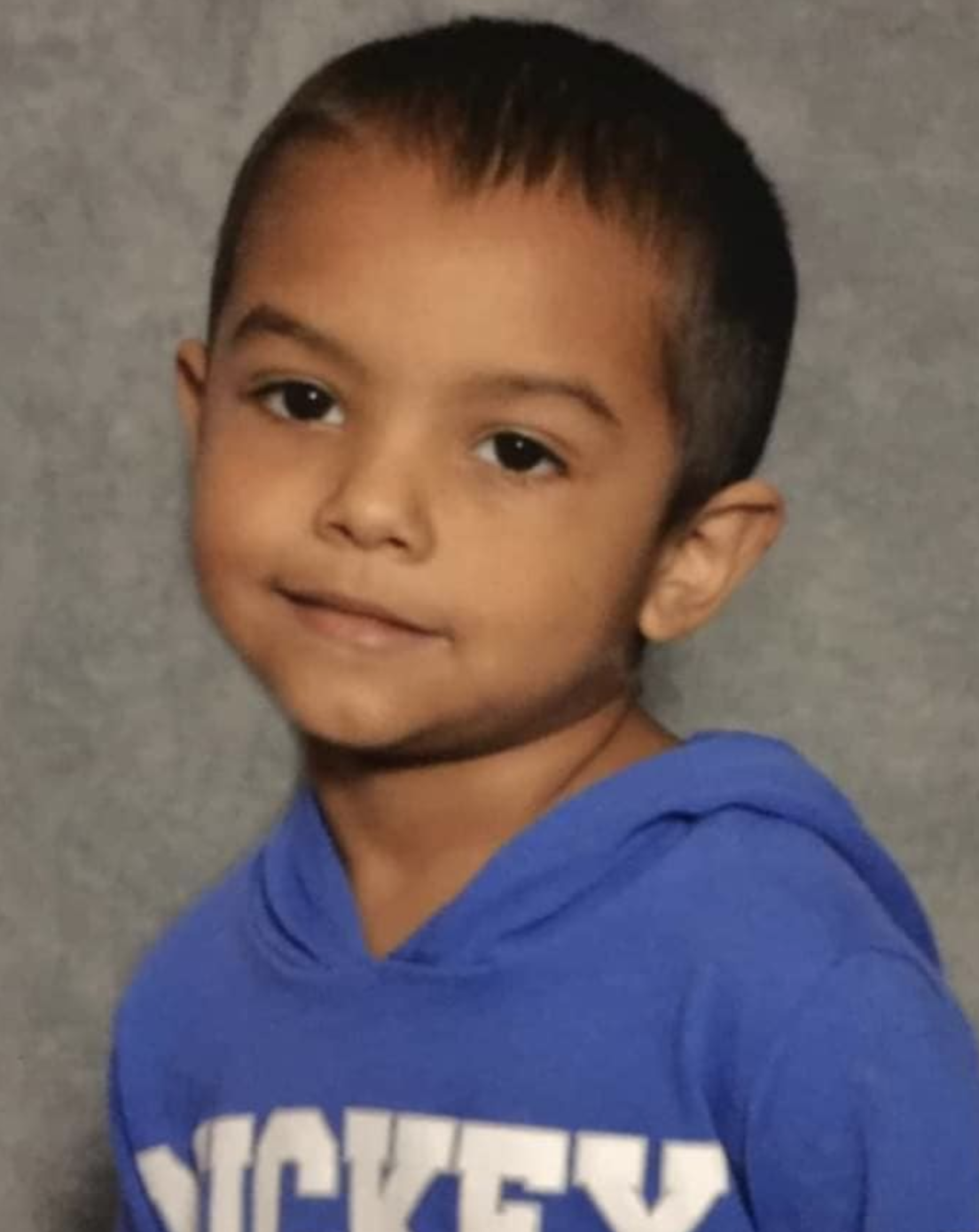 His death has been listed as a homicide, the Arizona Daily Sun reports.

The boy's parents, Elizabeth Archibeque, 26, and Anthony Martinez, 23, and his grandmother, Ann Martinez, have been charged with first-degree murder, kidnapping and child abuse.

They have pleaded not guilty and all three are being held on $3 million bond.

Flagstaff medical examiner Lawrence Czarnecki reported that the little boy's skin was stretched over his bones and he had almost no body fat, giving him a skeletal appearance. 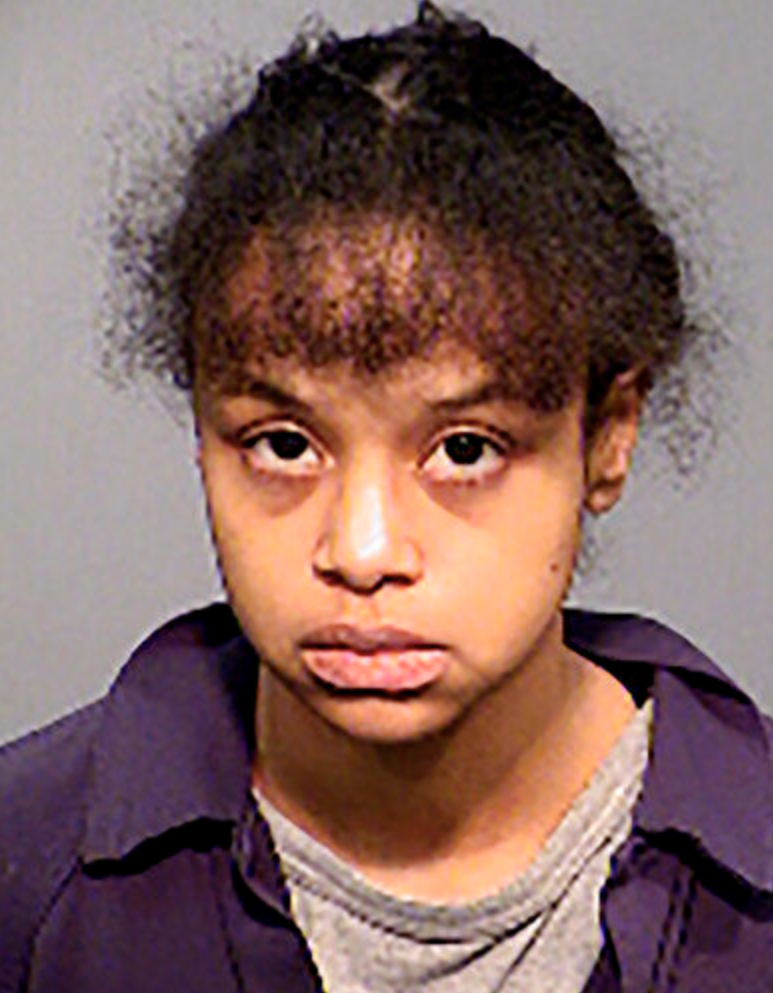 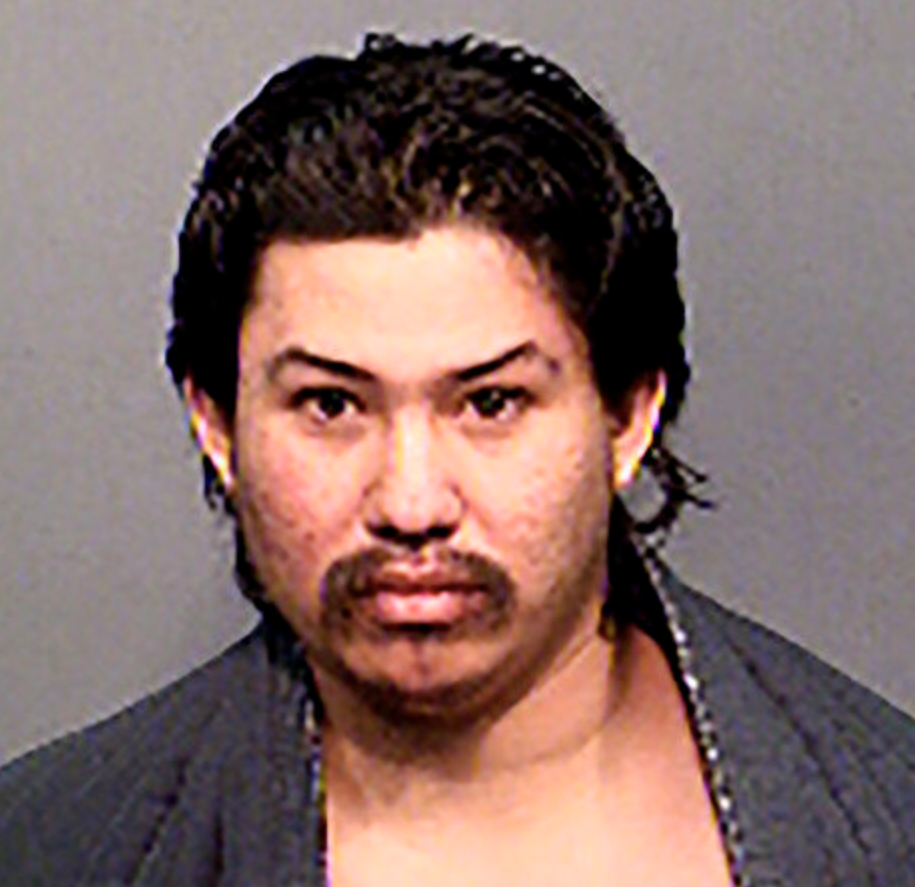 His eyes were sunken with dark circles, and his hair was brittle, he said.

According to police, the parents initially attributed the boy’s physical appearance — seemingly underweight for his age and with small bone structure — to a medical condition and to ingesting diet or caffeine pills.

Eventually, they told authorities they kept the boy and his seven-year-old brother in a closet for 16 hours a day and gave them little to eat, according to police reports.

Arrest records obtained by Fox 10 News, authorities responded to the scene after receiving a 911 call in March about an unresponsive child.

That's when they found Dehsaun lying on the floor.

His brother was reportedly still in the closet.

Police said the boys' confinement was punishment for stealing food while the parents slept.

The boys' parents allegedly told authorities that Deshaun's malnourishment was due to a medical condition, and also claimed he had stolen diet pills.

The arrest records allege Elizabeth Archibeque told officers that Deshaun did not gain weight, despite being “fed a lot".

Anthony Martinez allegedly told police that they were on a budget and would have bought better food for Deshaun after receiving their next food stamps.

The newly released autopsy report details Deshaun's medical history, which allegedly showed that he had historically had trouble gaining weight.

He had been hospitalized as a newborn after suffering from sepsis and a urinary tract infection that caused him to vomit after every feeding.

After remaining in the hospital for 10 days, he was discharged, and his parents were advised on how to improve Deshaun's nutrition.

According to the autopsy, Deshaun was 34 pounds at age 4, but weighed only 18 pounds – about the equivalent of a one-year-old child – when he died.

Prosecutors have until late July to decide whether they will seek capital punishment in the case. 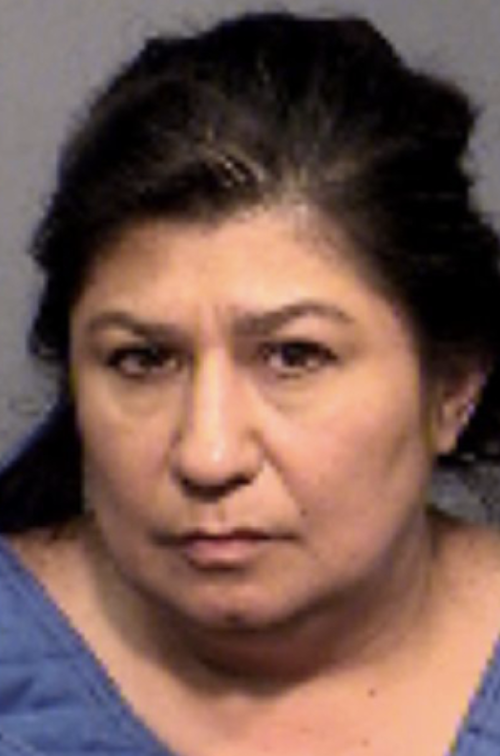