Home » Shocking pics of boy, 6, fighting for life in hospital with rare disease linked to Covid

SHOCKING pictures show a six-year-old boy fighting for his life in hospital with a rare disease linked to Covid.

Three weeks after Oliver Patterson tested positive for the virus, he began to feel lethargic, had pains in his tummy and refused to eat. 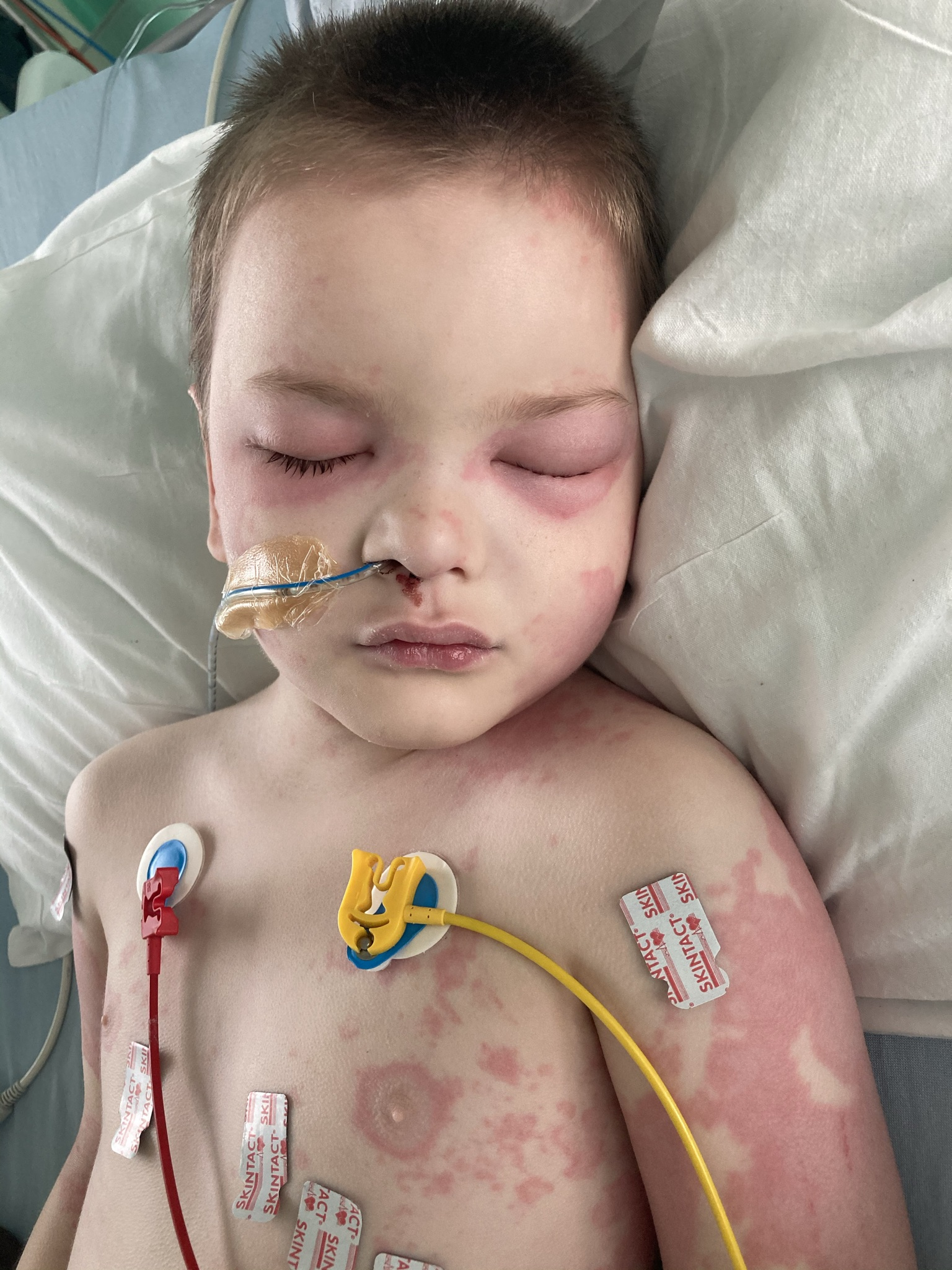 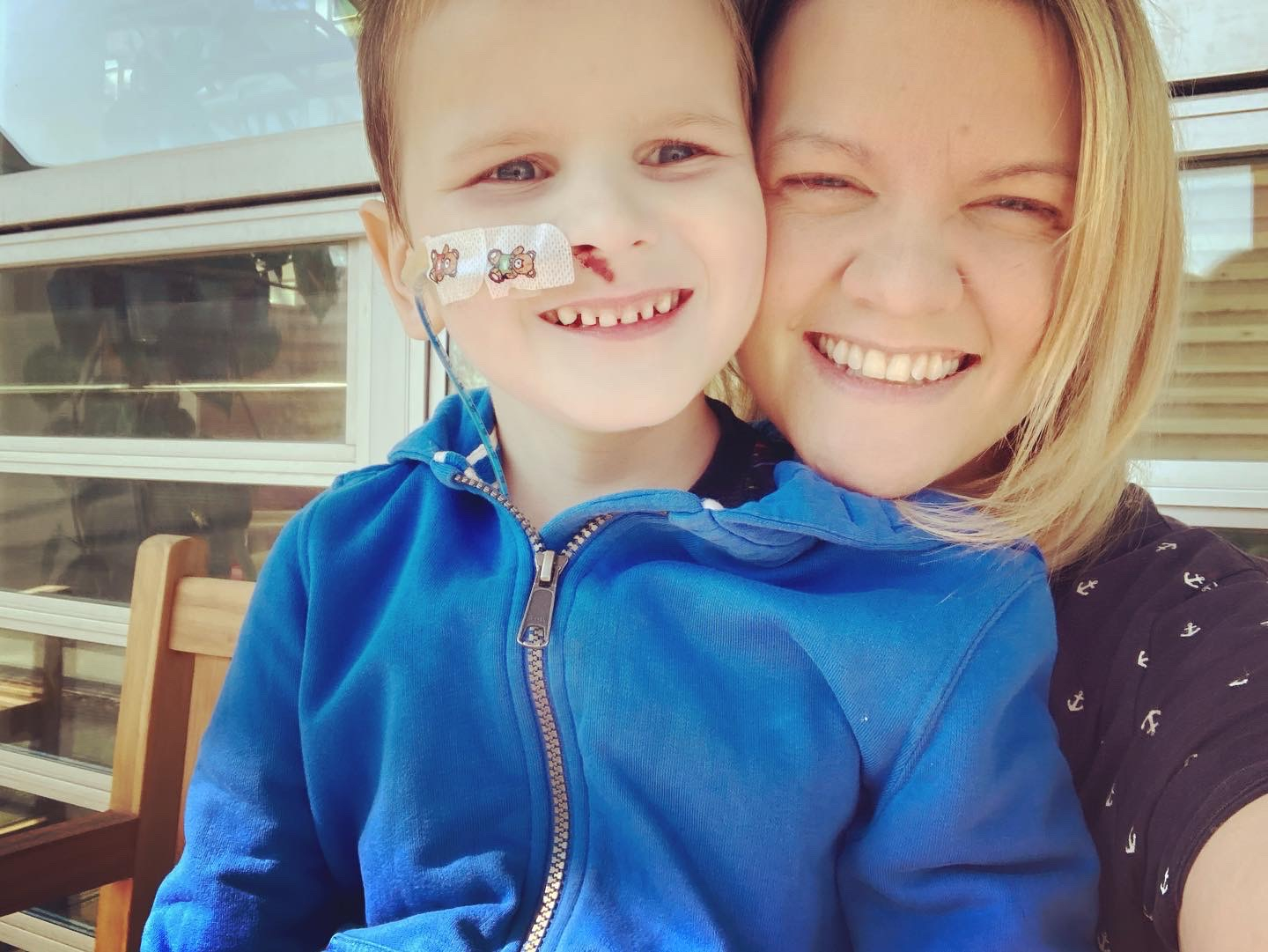 The youngster was taken to hospital in Dartford and doctors initially thought he had tonsillitis.

But his body was soon covered by a rash and his face and eyes swelled up so badly he was unable to see.

He was eventually diagnosed with paediatric multi-system inflammatory system (PIMS) and spent four nights in intensive care at the Evelina London Children’s Hospital.

The rare inflammatory condition is similar to Kawasaki Disease and has put about 200 British kids in intensive care.

Oliver’s mum Laura, 36, from Crayford in Kent, told the Mirror: “Oliver was fighting for his life.

"His heart function deteriorated and he was given different drugs. It was the hardest day of our lives. Yet the day before he fell ill he’d been at the seaside enjoying himself.”

After Oliver was placed on steroid treatment he “turned a corner” in 48 hours and is now back home having been given the all-clear after taking ill earlier this year.

“We don’t want to tell Oliver’s story to scare people, as it’s an incredibly rare condition, but we do want to raise awareness,” said Laura.

WHAT IS PIMS AND HOW CAN YOU SPOT IT?

Meanwhile another mum, Tracey Hanley, 31, has revealed her son five-year-old son Marley also developed PIMS and was rushed to the Evelina two weeks ago.

“His little body was in so much pain. Luckily he pulled round,” she said.

PIMS has caused alarm and confusion among parents and doctors alike.

At the start of the pandemic children were being admitted to hospital with the condition, which doctors at first thought was Kawasaki disease – a condition which mainly affects babies and toddlers.

An unpublished report seen by The Guardian earlier this year revealed that four out of five children getting PIMS after contracting Covid-19 were previously healthy.

The main signs of PIMS include a high temperature, a rash and tummy pains.

The report stated that around one in 5,000 children get the condition after contracting Covid – regardless of whether or not they had symptoms.