A MUM-TO-BE is stocking up on Sugar Puffs after a Honey Monster appeared on her scan.

The lovable character from the cereal ads can clearly be seen on Hannah Hodgson’s ultrasound image. 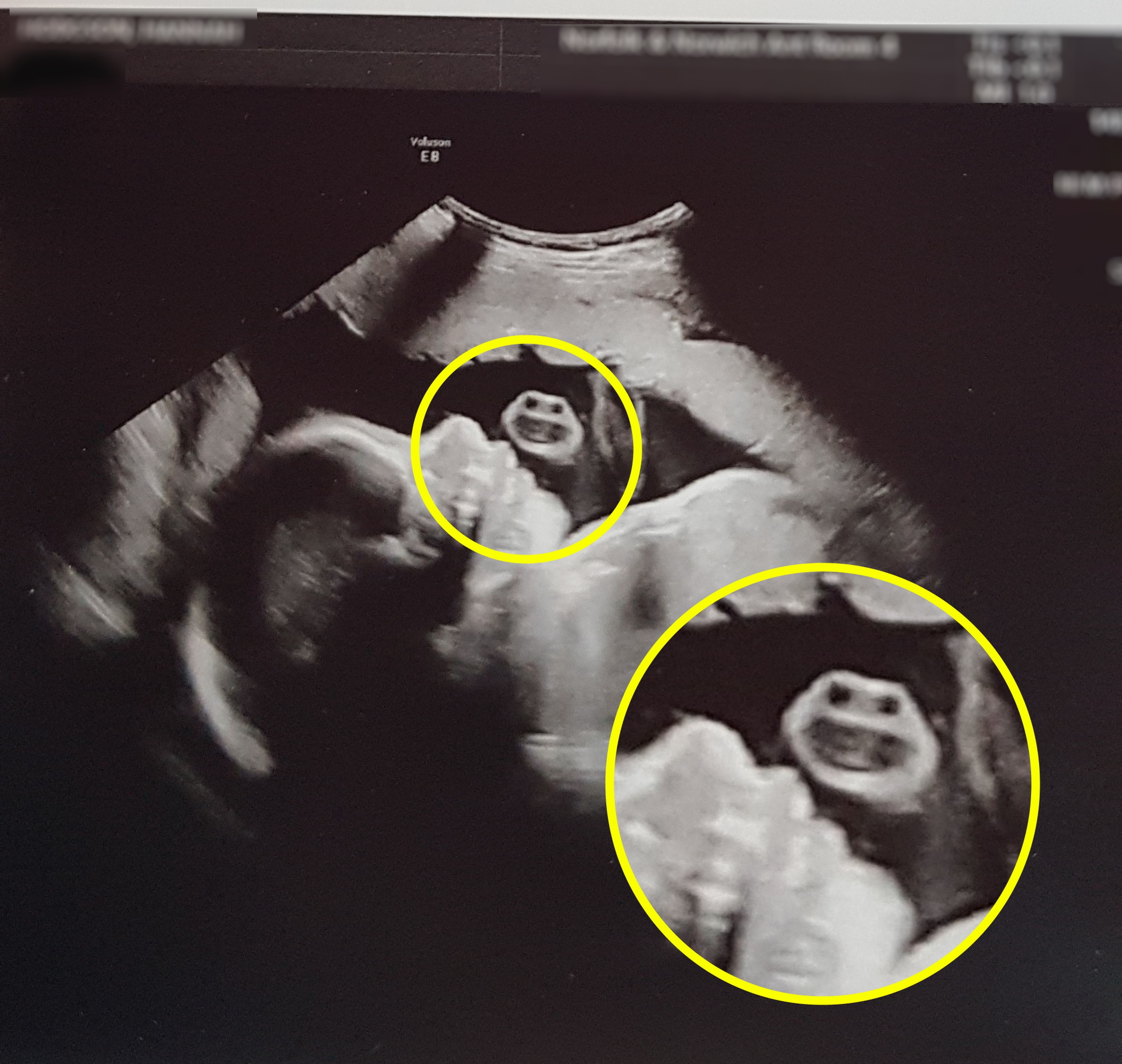 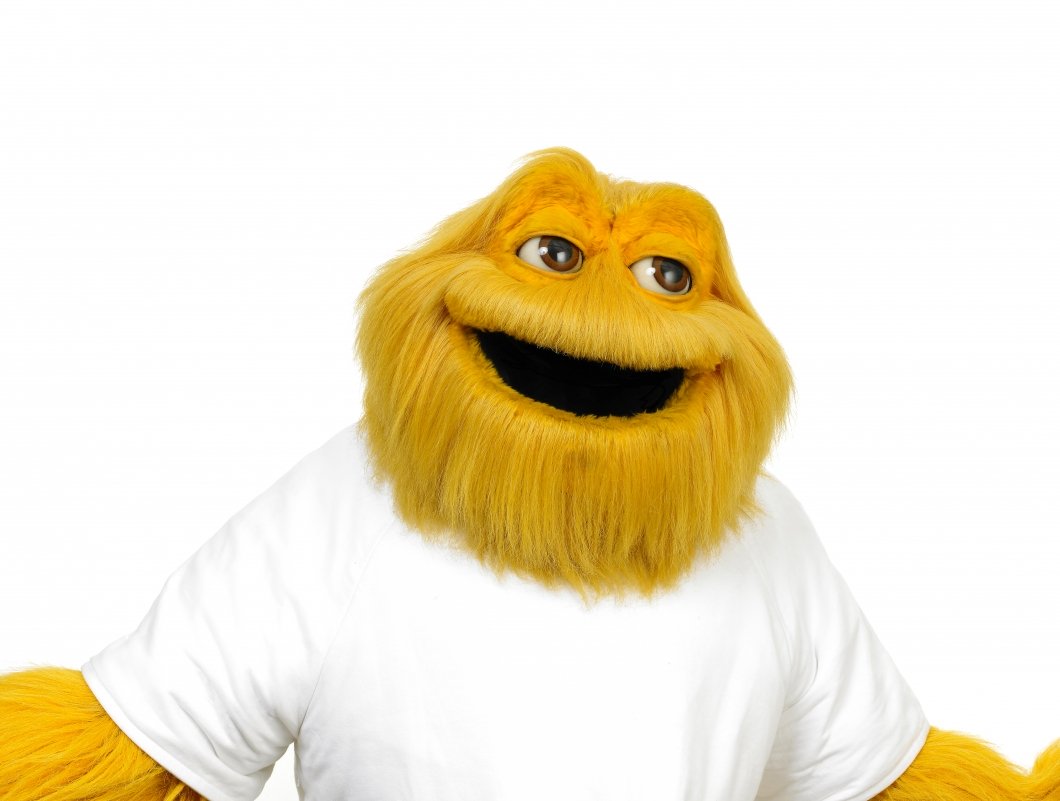 But pals have also compared the grinning face to a Teenage Mutant Ninja Turtle, Freddo frog and Kermit.

Seven-months pregnant Hannah, 36, who posted the pic online, said: “Now we know it’s there, we can’t unsee the Honey Monster.

“I put a normal update on the site and people started commenting. I hadn’t noticed.

“I was looking at the baby not the rest of the scan.

I thought the sonographer would have noticed but Ollie was kicking the hell out of her so we were laughing at that.”

The post has been shared 10,000 times, making unborn son Ollie famous before he arrives.

Being pregnant is poignant for Hannah and hubby Adam Hodgson, 35, as they call Ollie their “miracle baby”.

Cancer forced Hannah, who runs a costume-hire business at Lowestoft in Suffolk, to have a lung removed when she was 18.

And she has had three miscarriages in three years.