SEVEN time NASCAR Cup Series champion Jimmie Johnson has tested positive for coronavirus and will not race this weekend, his team has said.

The 44-year-old is the first driver in any NASCAR series to test positive and will miss the race at Indianapolis Motor Speedway. 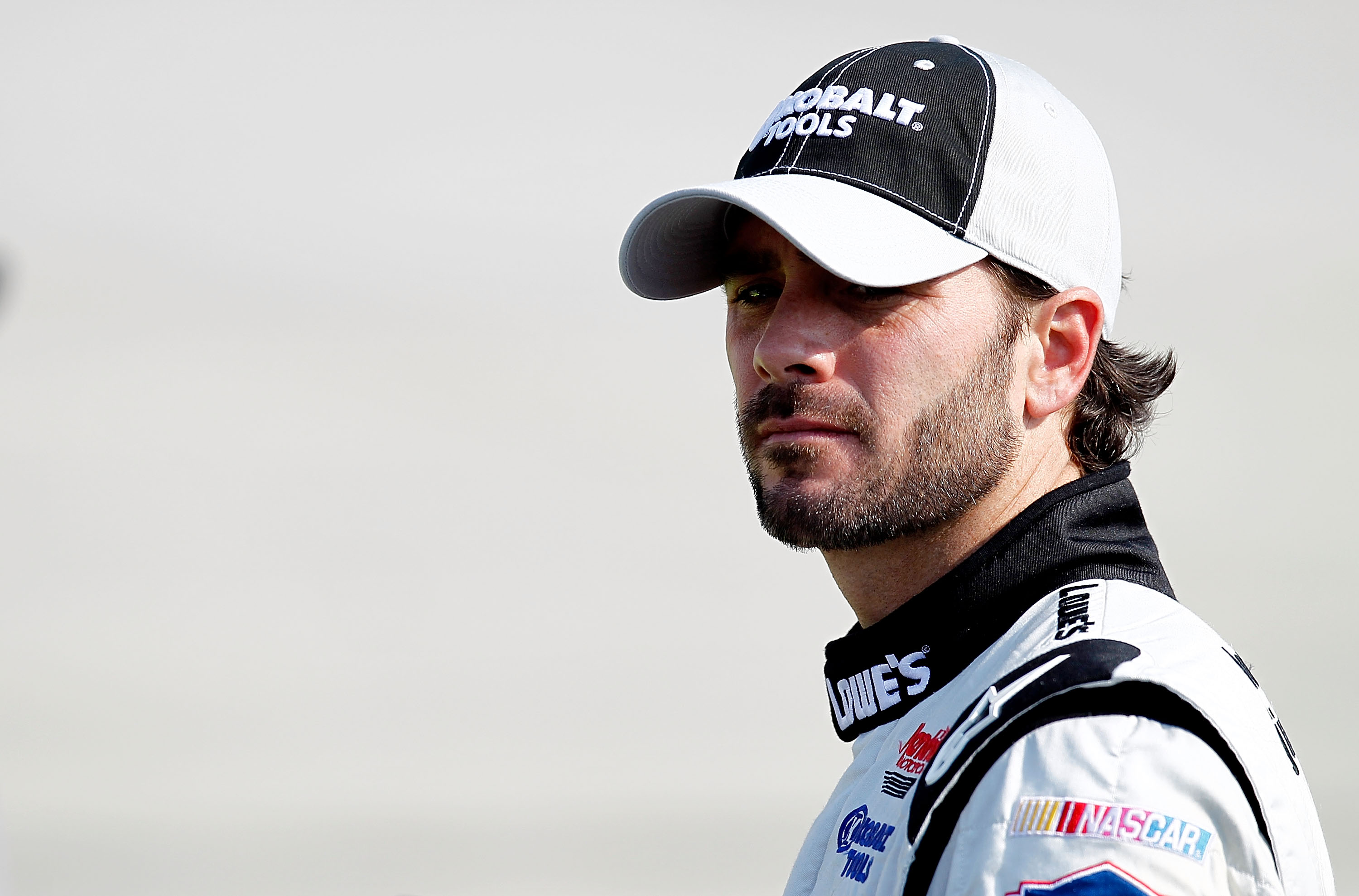 The No. 48 Chevrolet driver was set to compete on Sunday but in a statement said his first priority is the "health and safety of my loved ones and my teammates".

"I’ve never missed a race in my Cup career, but I know it’s going to be very hard to watch from the sidelines when I’m supposed to be out there competing," Johnson, who is asymptomatic, said. "Although this situation is extremely disappointing, I’m going to come back ready to win races and put ourselves in playoff contention." 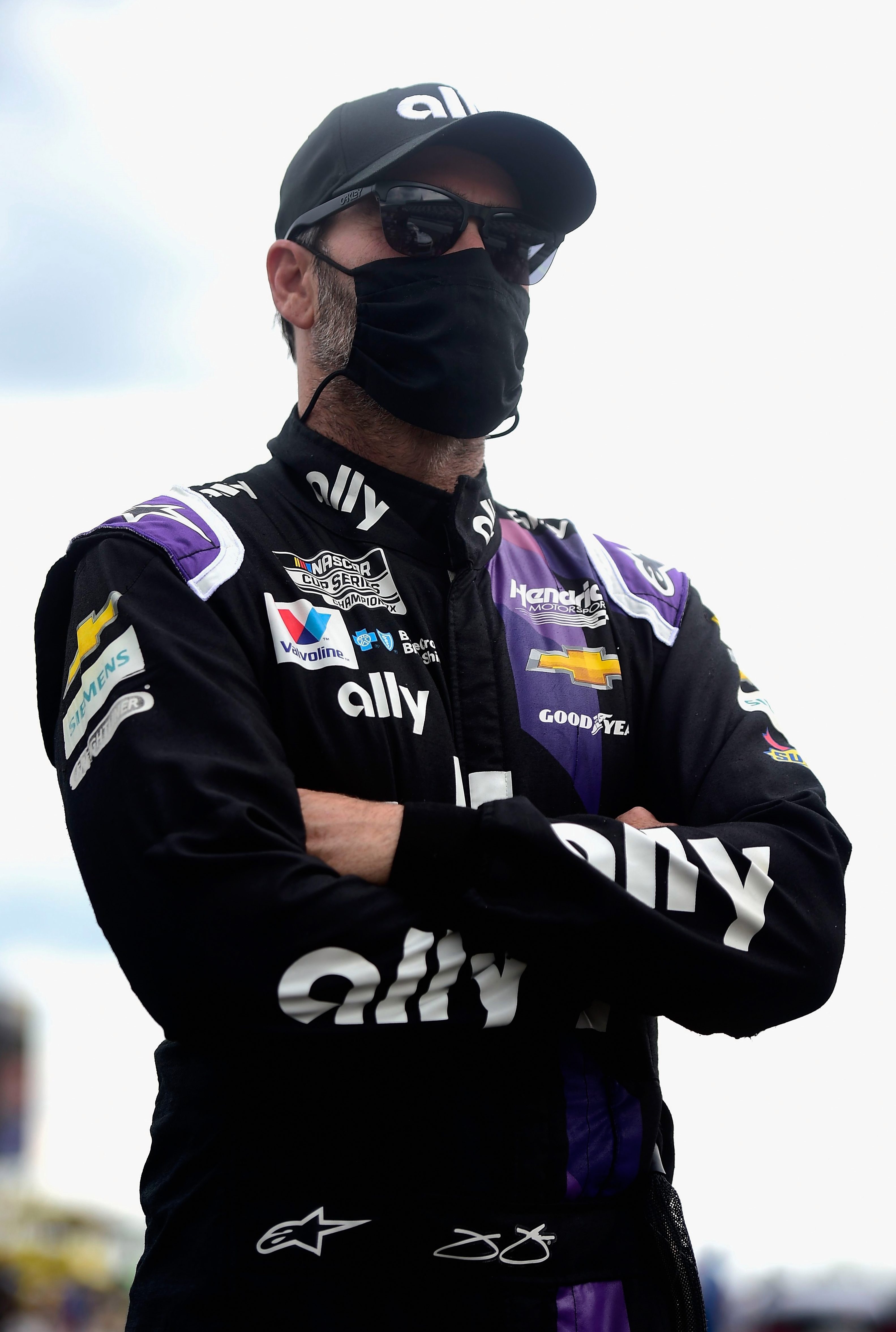 NASCAR outlined the steps for Johnson's return in accordance with CDC's guidelines. 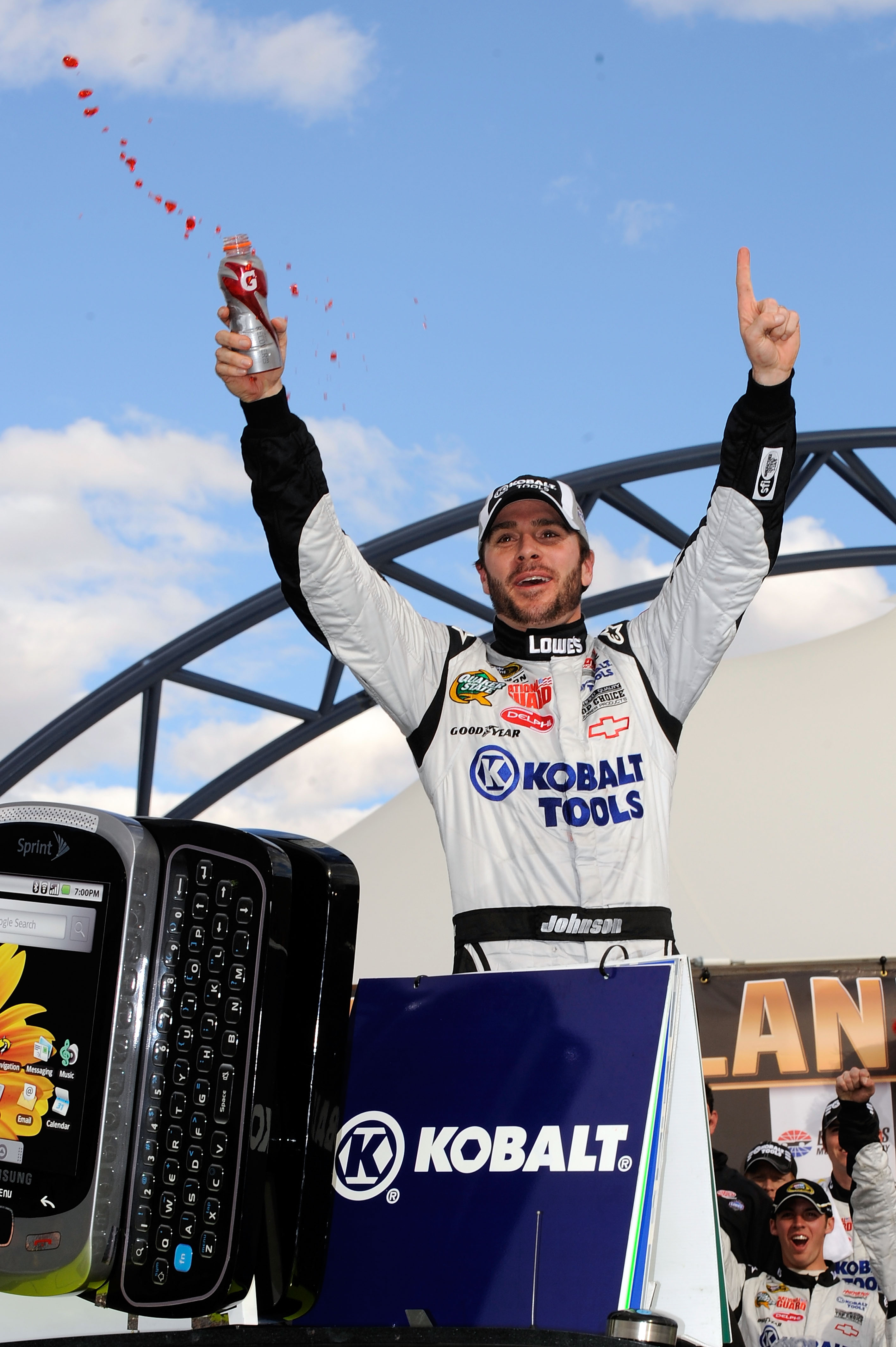 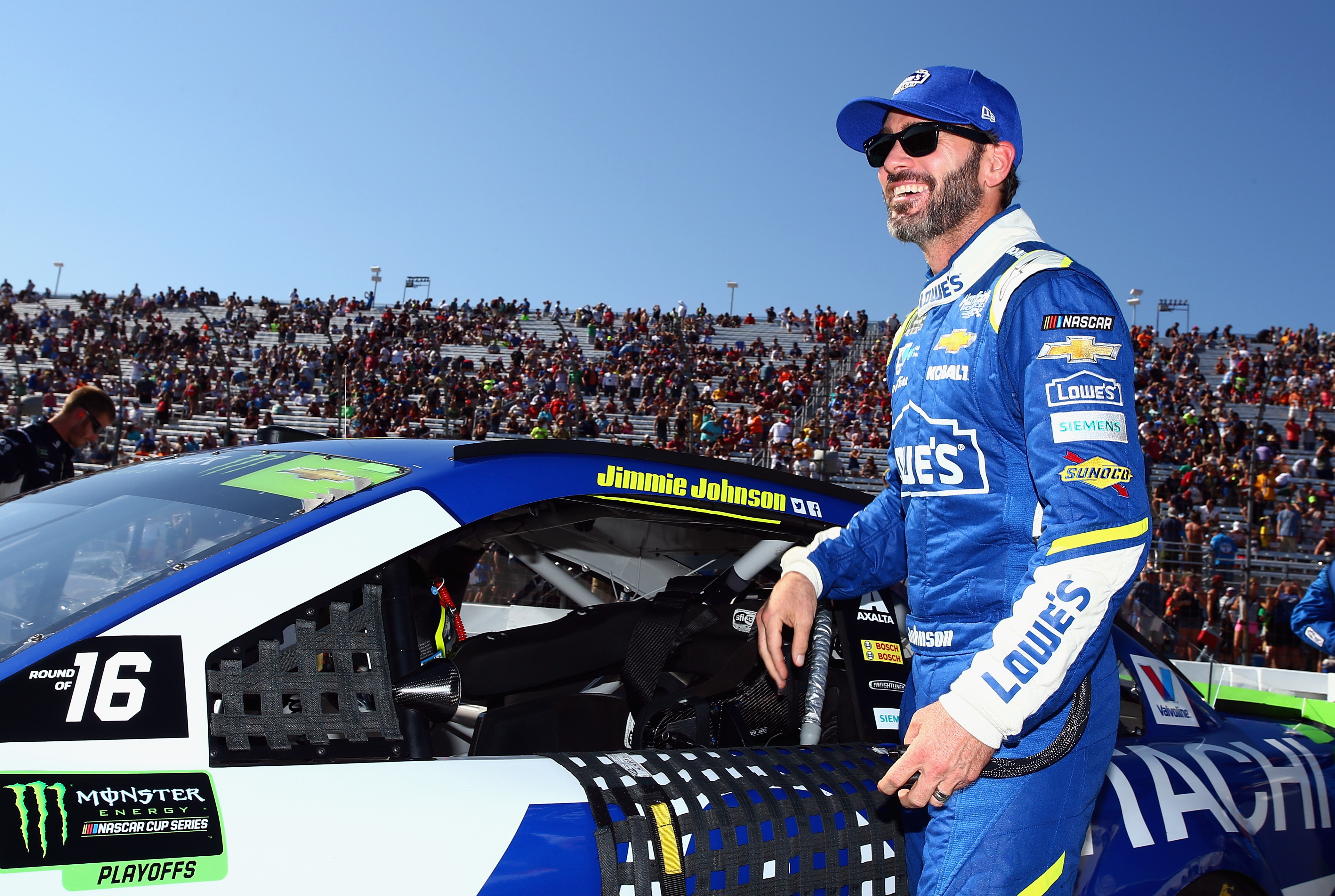 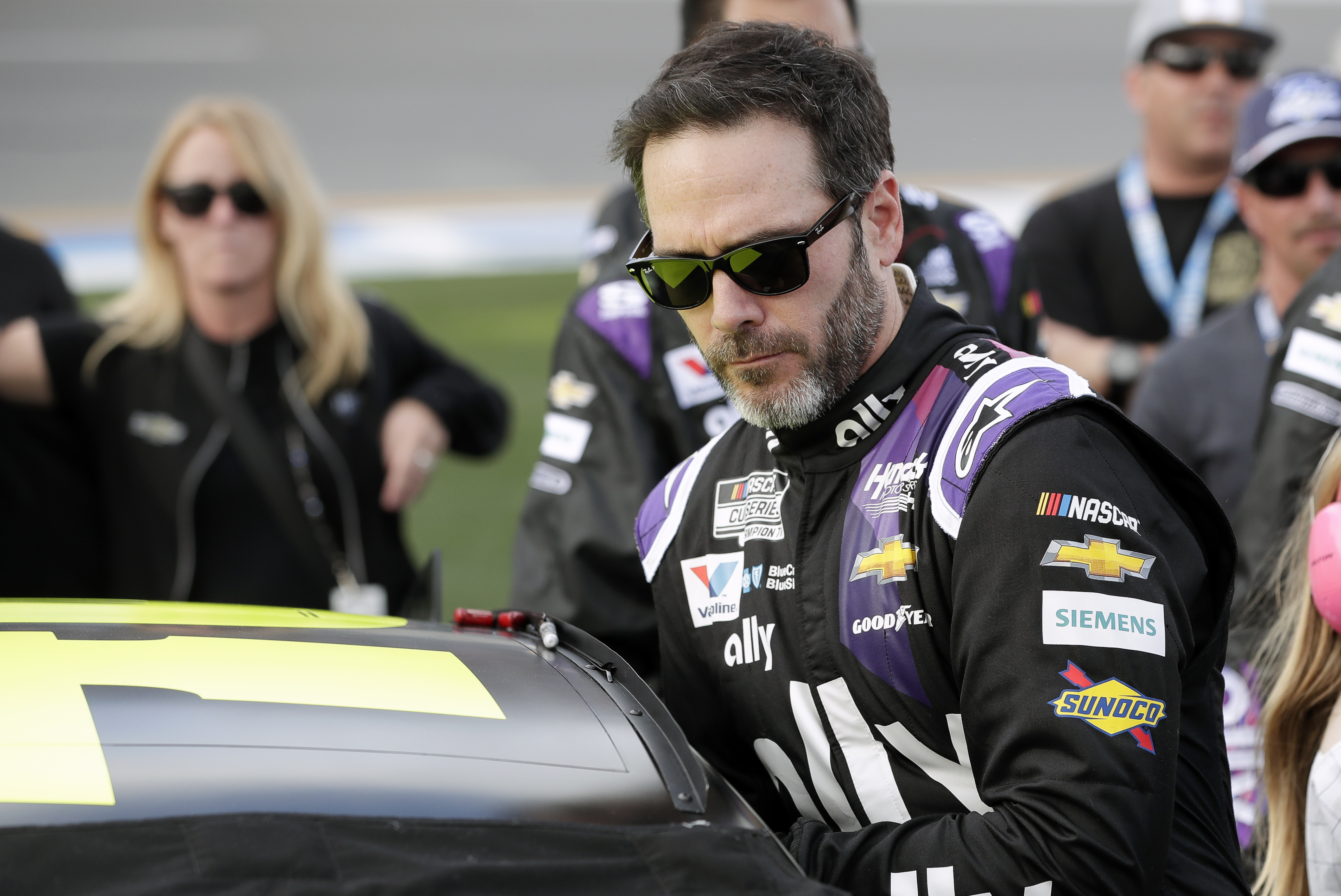 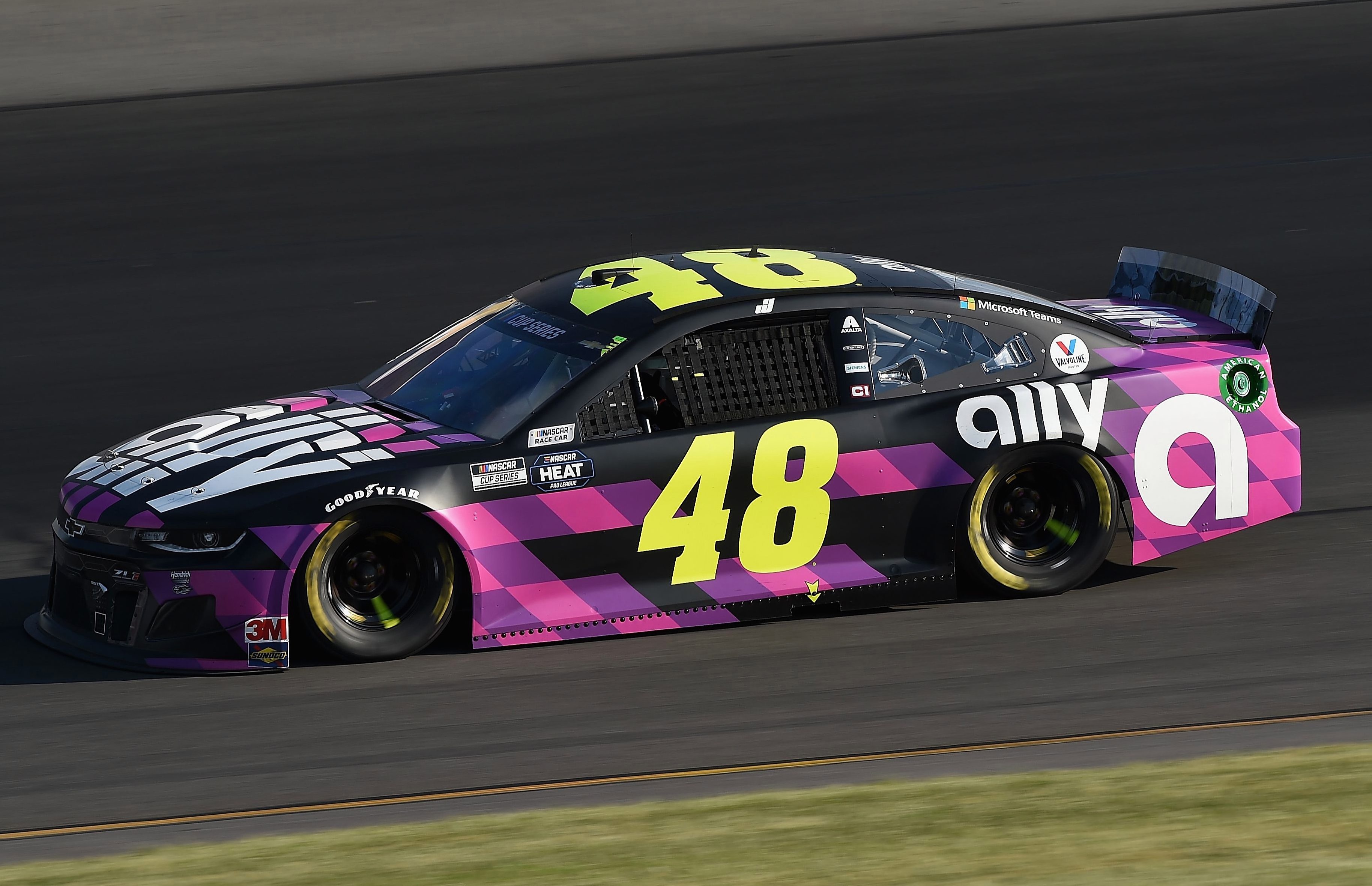 He must be symptom-free and have two negative Covid-19 test results at least 24 hours apart before he can get back onto the track.

Additionally, he must be cleared by his physician before returning to racing, as per NASCAR'S own rules.

Johnson had not experienced symptoms of Covid-19 but was tested after learning on Friday morning that his wife, Chandra, tested positive after experiencing allergy-like symptoms.

As a precaution, Hendrick Motorsports, Johnson's team, said it has also identified one member of the No. 48 traveling crew to self-quarantine due to close contact with the driver.

“Jimmie has handled this situation like the champion he is,” said Rick Hendrick, owner of Hendrick Motorsports.

“We’re relieved he isn’t showing symptoms and that Chani is doing great, and we know he’ll be back and ready to go very soon. It’s going to be difficult for him to be out of the car and away from his team, but it’s the right thing to do for Jimmie and everyone involved.”

Johnson will not accrue points for races in which he does not compete, but he would be granted a playoff waiver should he qualify for the postseason.

The driver, who has said 2020 will be his last year as a full-time driver, currently sits 12th in the points standings.

He is 63 points above the playoff cutline.

Justin Allgaier will drive as his replacement.

“Jimmie is a true battle-tested champion, and we wish him well in his recovery," NASCAR said in a statement.

"NASCAR has granted Jimmie a playoff waiver, and we look forward to his return as he races for an eighth NASCAR Cup Series championship.”

Johnson will be missing out on an historic weekend; it's the first time the NASCAR Cup Series and IndyCar are racing at the same facility at the same time.

Both races will be going ahead without fans in attendance.