Home » Scottish elections: Boris Johnson slaps down calls for another Scottish referendum saying now is not the time

BORIS Johnson has warned that tomorrow's local elections will be tough – but slapped down Nicola Sturgeon's demands for another divisive referendum.

Ahead of millions of voters heading to the polls tomorrow, he vowed to fight for every vote. 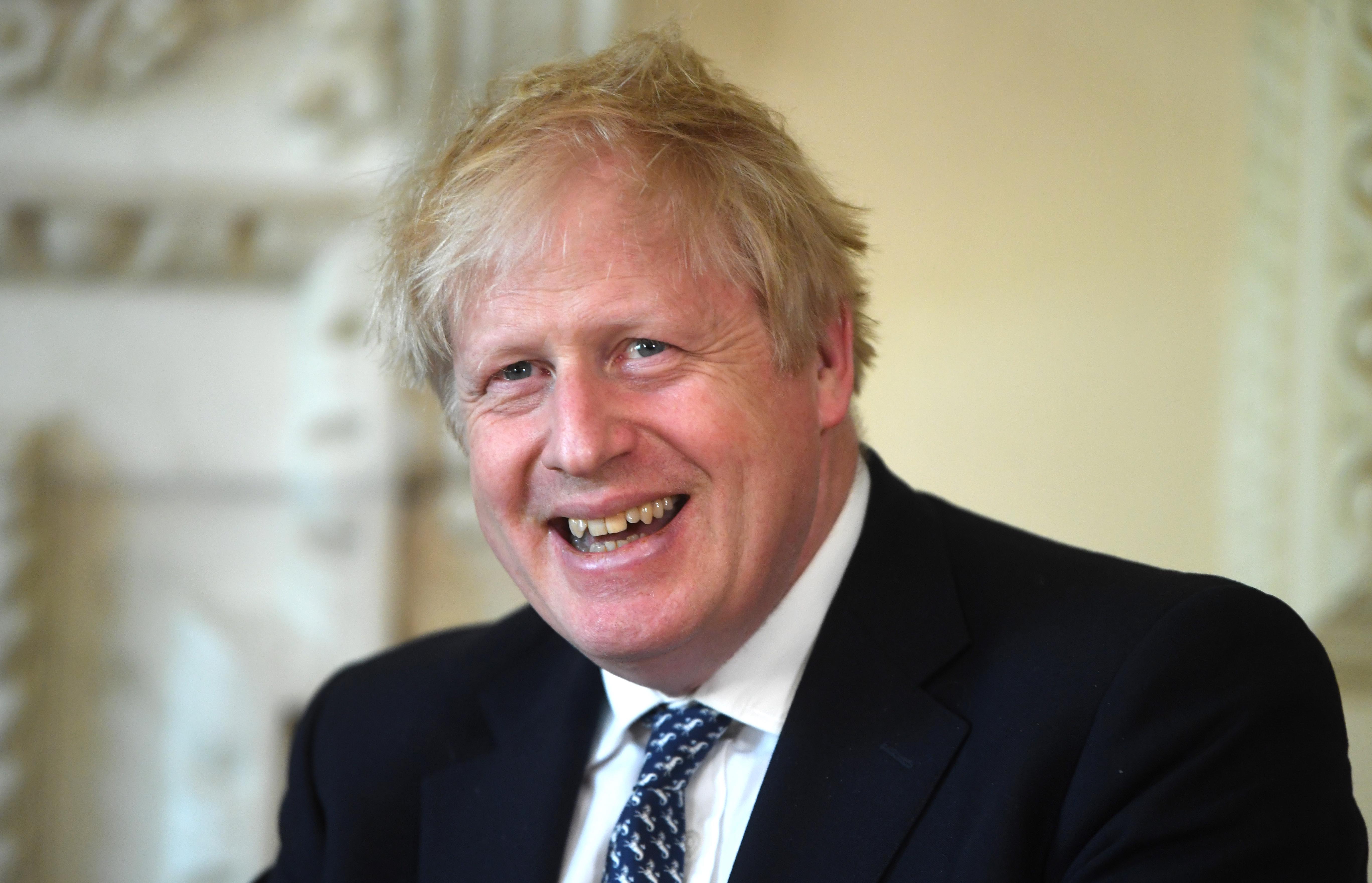 But the PM insisted that now is not the time for another "reckless and irresponsible" referendum on Scottish independence.

The PM was speaking as voters head to the polls in the Holyrood election, alongside a handful of others.

He was questioned on the issue as he campaigned for local elections in England in Stourbridge, the West Midlands, where he took a bike ride along a canal.

Asked if he would allow another referendum to take place if Scots elect a majority of MSPs from independence supporting parties, Mr Johnson said: "Let's wait and see what actually happens.

Scots voted against independence in 2014 in a decisive vote – and politicians said the issue was put to rest for at least a generation.

And today the Prime Minister insisted: "I think what most people want is to focus on the country and taking it forward and rebuilding our economy and getting people into work. 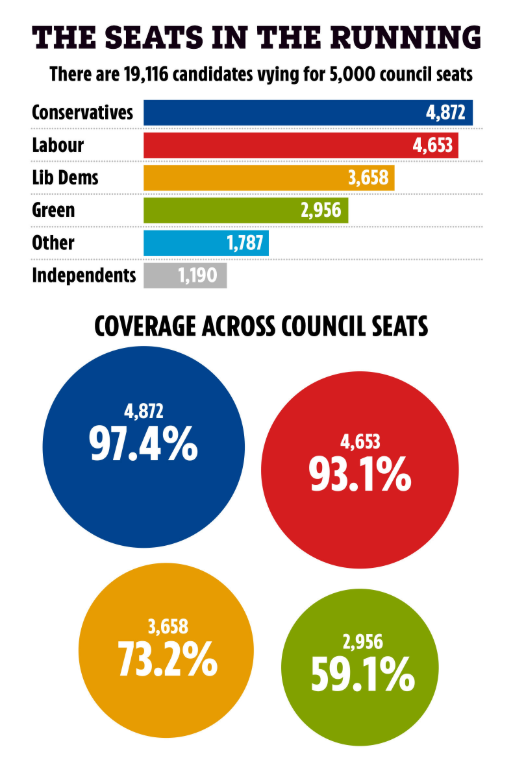 "That seems to me to be the priority."

But Nicola Sturgeon's SNP are on track to win the Holyrood poll, and be the biggest party in Scotland's Parliament.

She's set to try and force another divisive vote, but has said she won't until the pandemic is over.

On her eve of poll day message she told voters: "I'm ready to get back to work, to take the difficult decisions, and to put Scotland first.

"By giving both votes to the SNP tomorrow people will get experienced leadership, a serious programme for government and, when the Covid crisis is over, the right to decide whether Scotland should be an independent country."

Elsewhere the PM warned that the election results would be tough across the country.

The Tories are defending thousands of council seats across the country, but it's all to play for in some seats.

The key battleground of Hartlepool promises to be an exciting battle as the area elects a new MP.

The elections are the first real test of the PM's leadership since the general election, as last year's polls were cancelled because of the pandemic.

Voters will also elect a handful of mayors including in the West Midlands, West of England, West Yorkshire and Tees Valley.

And the London Mayor race is likely to see Sadiq Khan get another term in City Hall, too.

Voters in Wales will elect their national Parliament too. 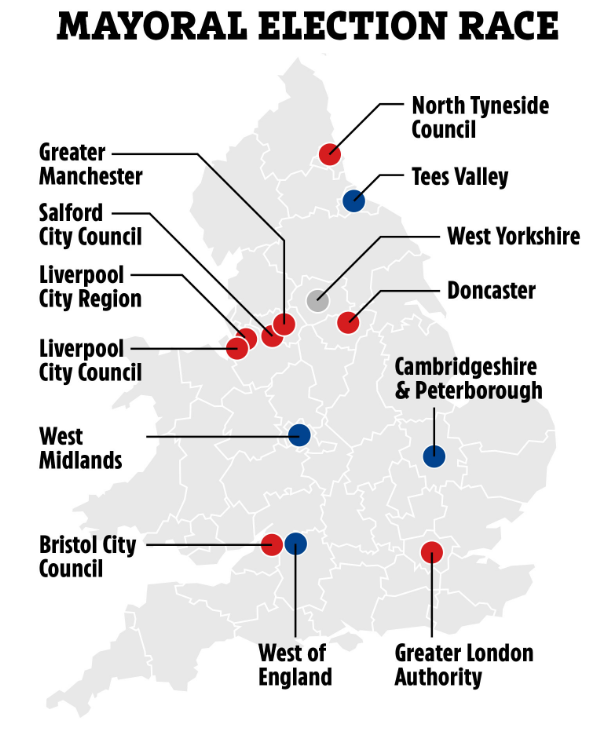