A SCOTS man who sent online racist abuse to footballer Yannick Balosie and had images of child abuse on his phone has been jailed.

Kirk Thompson was handed a year-long prison term at Kirkcaldy Sheriff Court in Fife on Thursday by Sheriff Alastair Brown, who said the 22-year-old poses a risk of significant harm. 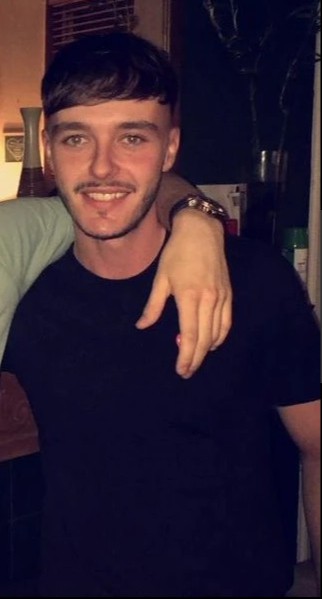 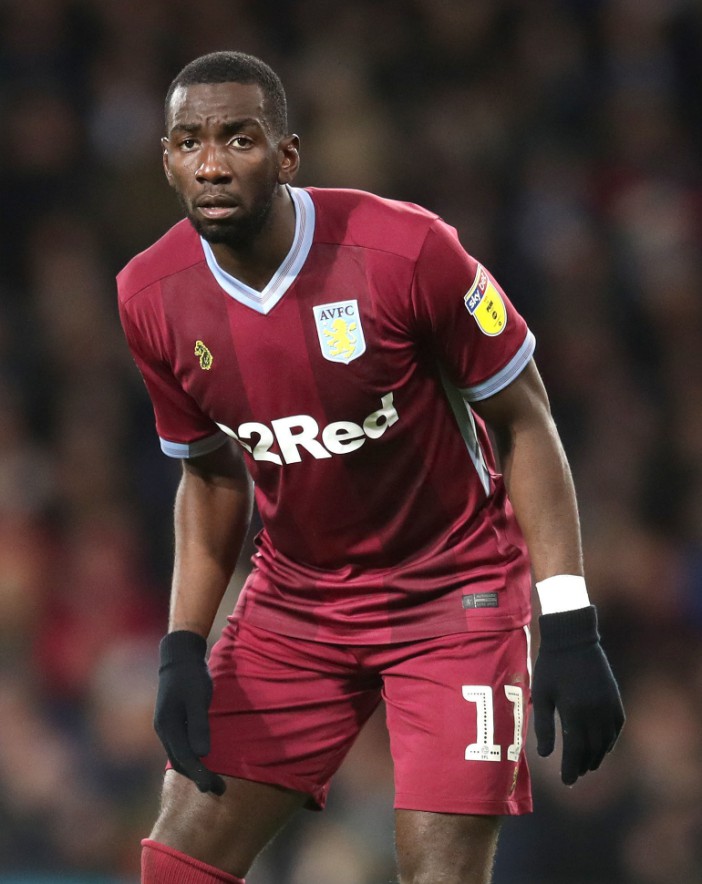 Thompson, of Ravenscraig in Kirkcaldy, was exposed on social media by the DR Congo star, who shared a screenshot of the racial slur sent to him in a direct message in March last year.

The footballer branded his abuser a "keyboard warrior" and a rat.

Sheriff Brown told Thompson that his actions were deliberate and contributed to what he described as a trend of abuse being sent online and a toxic environment.

He said: "The court is aware that those in any sort of prominent position in public regularly receive abusive texts and are denigrated online by those whose only qualification to do so is they are able to switch on a mobile phone."

He said the words used seek to "diminish the individual", and told him: "Courts will always take abuse of that sort very seriously."

At the time, midfielder Bolasie, 32, was on loan to Middlesbrough from Everton.

Urgent warning to all Brits who had Omicron in December

When the footballer saw the message, he shared it and, accompanied by a rat emoji, he wrote: "Something seriously wrong with people… keyboard warriors.

"Still yet to meet a person who had this energy when they saw me."

During a police search of his phone last March, four indecent images and movies were discovered.

Two were rated category A, considered to be the most severe, and two were category B.

One other image found with text added to it was reported as category C.

Sheriff Brown ruled the harm to be significant, despite the small number of images found in Thompson's possession.

Thompson was sentenced to a 12-month prison term for the first two charges, and to four months for sending the racist abuse. The sentences will run concurrently.