SCHOOL bubbles risk paralysing society and bringing in a lockdown by the back door, a senior government vaccines adviser has said.

Professor Adam Finn was speaking as Boris Johnson is under increasing pressure to scrap the bubbles, which force an entire classes to isolate if one pupil tests positive for Covid. 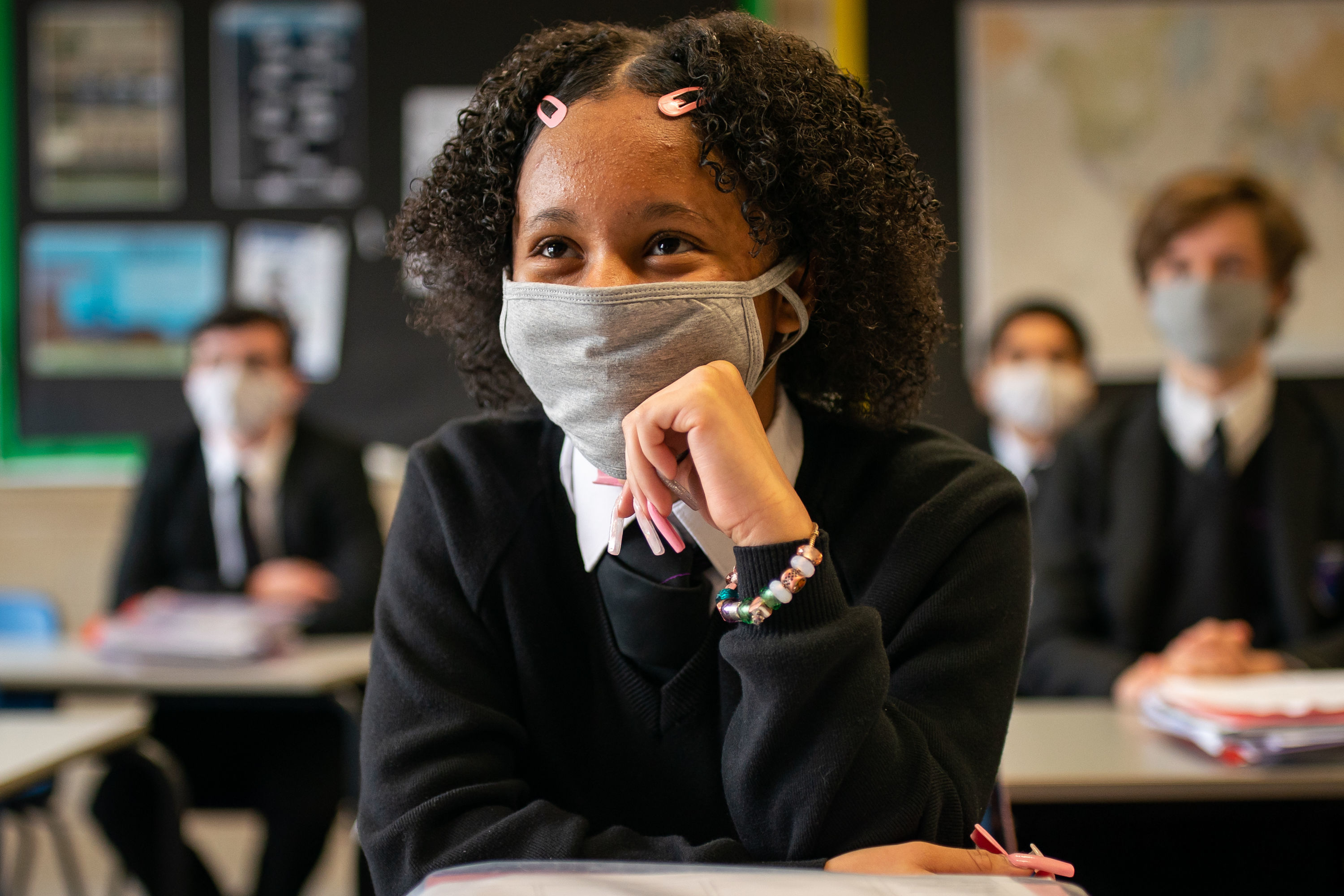 The PM is said to be working on a five-point rescue plan to help ease the impact of the pandemic on children amid growing pressure from MPs.

According to Prof Finn said the threat to children from Covid was “primarily through disruption to their development and education”, the Telegraph reports.

Prof Finn is a member of the Joint Committee on Vaccination and Immunisation and a paediatrics expert.

“It’s clear not just in schools but in society more generally that because of the rapid rise in cases and the number of contacts , that a lot of areas of activity have been paralysed by the need to isolate,” he said.

“So there’s an emerging dilemma there that either you accept that kind of paralysis or you relax the rules. 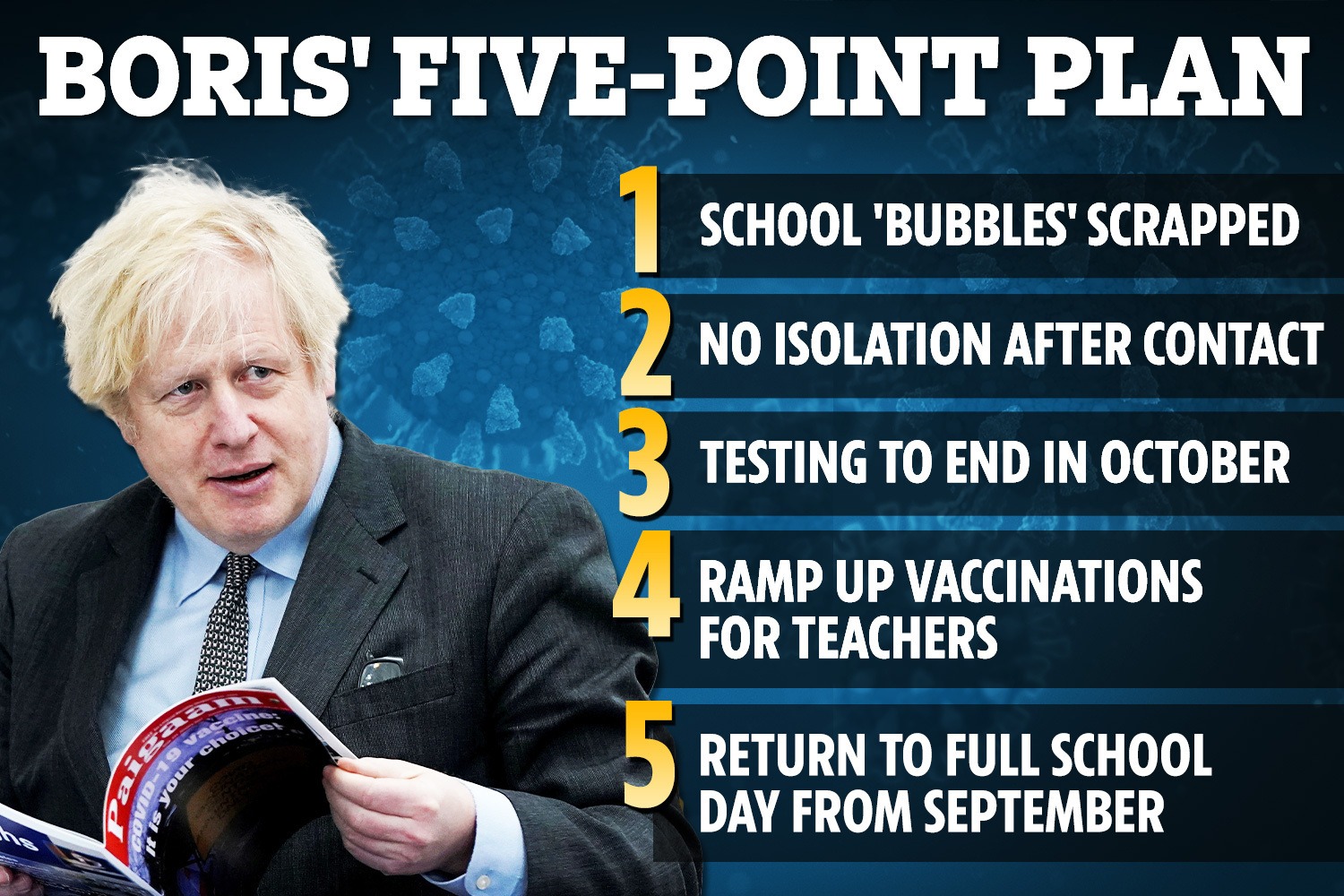 “At some point, whether it’s schools or workplaces, we’re going to have a kind of de facto lockdown, simply because so many people are being asked to self-isolate.”

The paper also reports details of the leaked eight-page plan which was written by officials in the Cabinet Office's Covid-19 task force.

One of the proposed changes would be to scrap "bubbles" from schools from July 19 – the earliest date England could reopen.

Current rules require children to self-isolate if any of their classmates test positive – leaving parents forced to keep their children at home at short notice.

On Wednesday, Education Secretary Gavin Williamson came under mounting pressure to ditch the classroom "bubbles" now, rather than waiting for Freedom Day. 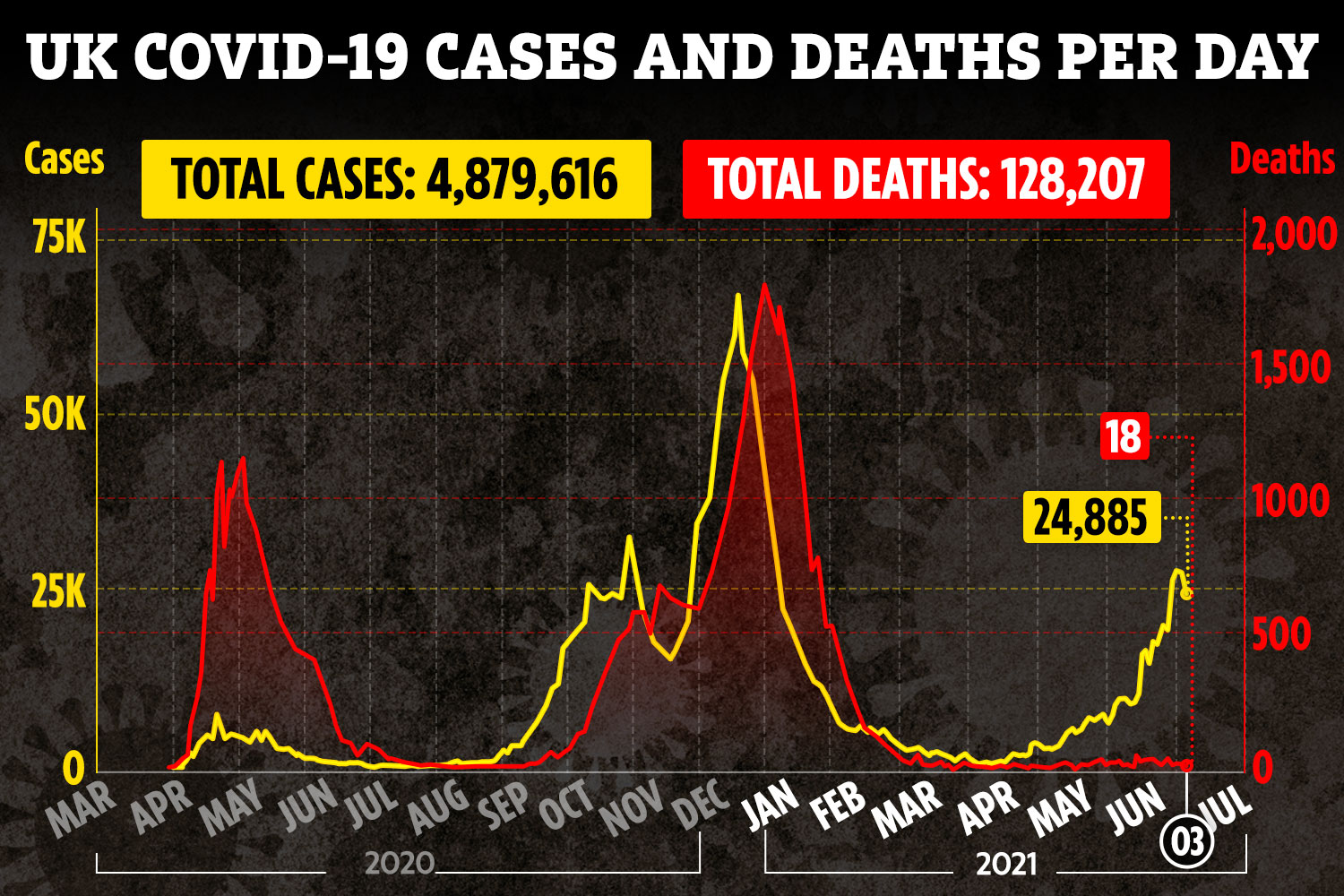 Furious MPs besieged the minister with calls to crack on with binning the strict isolation rules that are proving a big headache for teachers and parents.

Mr Williamson confirmed the Government would be swapping the bubbles for routine testing "as quickly as possible".

Mr Williamson said: "Further steps will be taken to reduce the number of children who have to self-isolate including looking at the outcomes of a daily contact testing trial as we consider a new model for keeping children in schools and colleges."

Meanwhile, pupils could be forced to wear face masks in class again after calls from the UK's largest education union for face coverings to be reimplemented from September.

Unions want the government to implement a number of measures in exchange for their support – such as face masks, better ventilation, and twice-weekly tests by public health officials to limit the spread in schools of the Delta variant.