Julian Assange has an unlikely new defender: Sarah Palin, one of his best-known victims.

“I am the first one to admit when I make a mistake,” the former Alaska governor said in a two-minute video posted to YouTube Saturday.

“I made a mistake some years ago, not supporting Julian Assange — thinking that he was a bad guy,” Palin continued in the clip. “And I’ve learned a lot since then … He deserves a pardon.”

The conservative favorite went on to praise Assange for “what he has done in the name of real journalism, and that’s getting to the bottom of issues that the public really needs to hear about and benefit from.”

It’s a 180-degree turnaround from the Republican stance of 12 years ago, when GOP stalwarts vilified Assange for what they saw as a dirty campaign trick.

“Hacking strikes at the heart of our democracy,” Long Island Rep. Peter King, a top McCain-Palin surrogate, said at the time. “You can’t go invading someone’s privacy that way.” 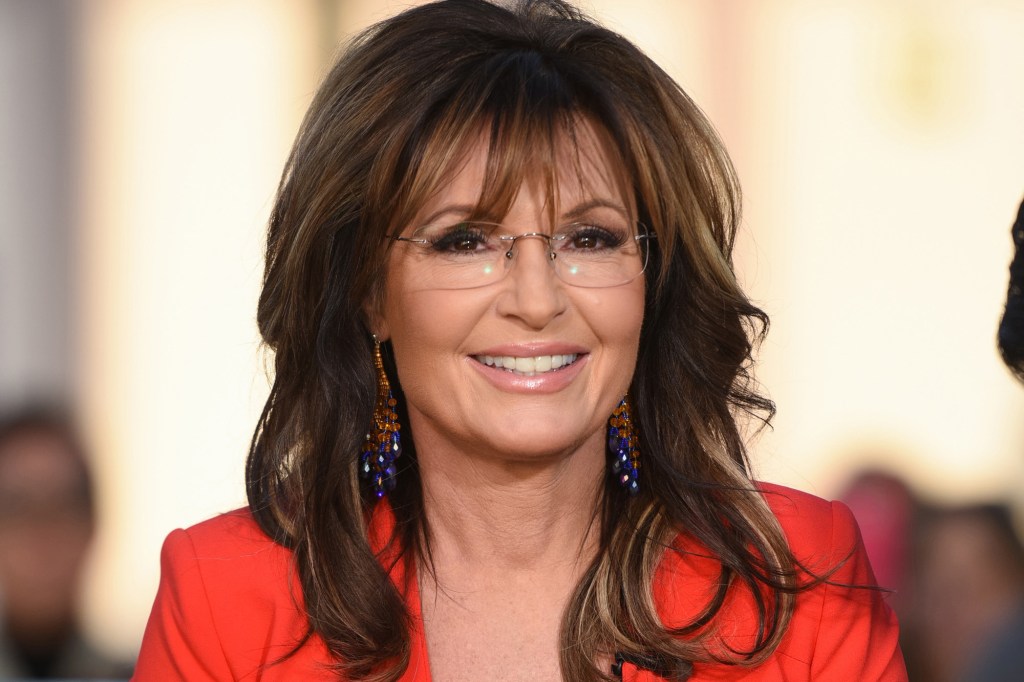 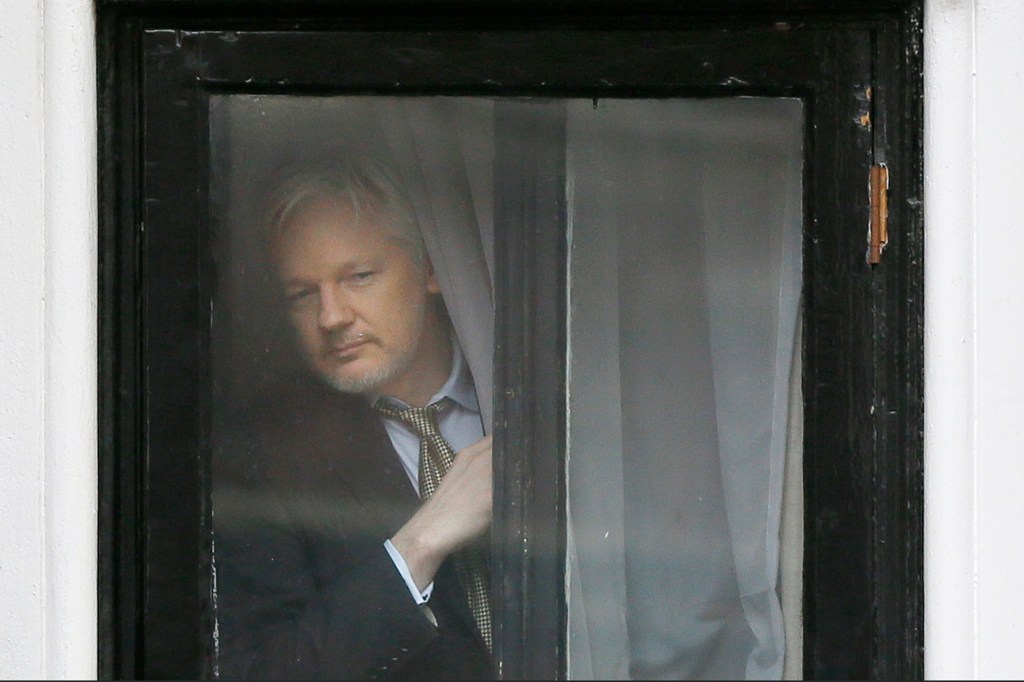