EXCLUSIVE: How the man who wants Londoners to trust him to fight crime milked the Met: Sadiq Khan’s law firm claimed £1.3m in legal aid to sue cops 328 TIMES in 10 years, probe reveals

A leading law firm where Sadiq Khan worked prior to entering politics sued the police a staggering 328 times and received £1.3million in legal aid during his time there, MailOnline can reveal.

During a 10-year career at Christian Khan solicitors, Mr Khan headed up its ‘Head of Actions Against the Police’ department which received the huge amounts of legal aid to represent a string of clients, some of whom were awarded hundreds of thousands of pounds in compensation.

The astonishing figures were passed to MailOnline following a Freedom of Information (FOI) request which asked for a breakdown on the number of legal actions against the police conducted by Mr Khan’s former firm when he worked there between 1994 and 2004.

They come as the race for the London mayor elections of May 6 hots up, with crime and policing issues emerging as key issues and details of the FOI prompting Mr Khan’s opponents to question his support of the police. 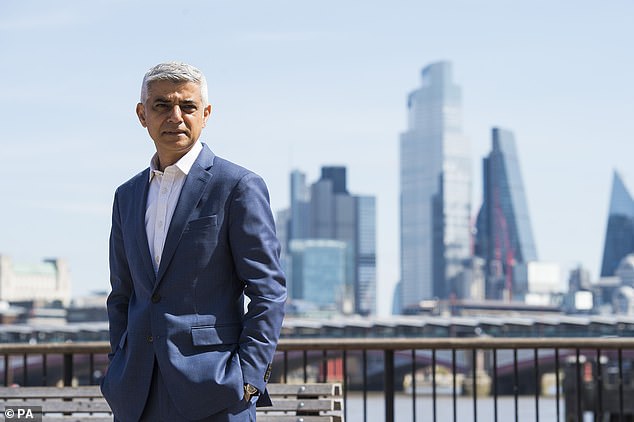 Sadiq Khan (pictured) worked for a firm of solicitors that raked in £1.3m in legal aid to sue the police 328 times during his ten year legal career before he moved into politics as a Labour MP

Mr Khan joined the leading human rights law firm in 1994 when it was called Christian Fisher, becoming a partner in 1997. It was renamed to include his surname in 2002 as he established himself as one of its leading experts in taking legal action against the police.

The firm’s website from when Khan was one of its big hitters listed him as running the ‘Head of Actions Against the Police,’ department while listing ‘Actions against the police’ as one of his areas of specialisation.

He left in 2004 to pursue a career in politics, becoming Labour MP for Tooting, South London a year later.

Amongst the controversial clients Mr Khan represented and won damages for includes former Scotland Yard commander Ali Dizaei who was awarded £80,000 in 2003 after being cleared of a string of corruption allegations. The disgraced officer was eventually jailed in 2012 for three years for misconduct in a public office and perverting the course of justice. 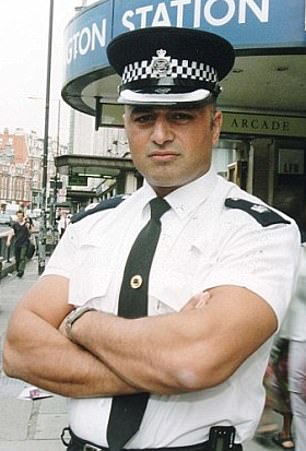 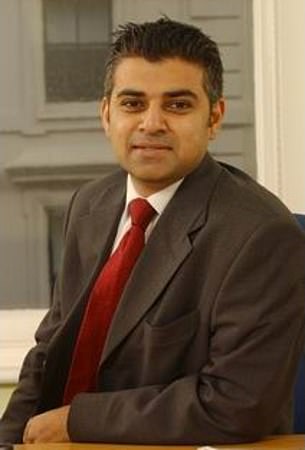 Another Met officer, Chief Inspector Leroy Logan was awarded £100,000 after being cleared of corruption allegations.

Mr Khan also successful represented a group of Kurdish actors in London who were awarded £55,000 in damages after being arrested and searched after police mistakenly thought they were carrying weapons. The Met insisted that it ‘acted in good faith.’

Hairdresser Kenneth Hsu, another of Mr Khan’s clients was initially awarded £220,000 by a jury in 2010 after he was arrested and assaulted by police officers. This was reduced to £35,000 following an appeal by the Metropolitan Police.

Mr Khan was criticised by his main opponent for his involvement in these and other high profile court actions against the police.

Conservative candidate Shaun Bailey said: ‘While I was a youth worker helping to improve relations between officers and the communities they served, Sadiq Khan was a lawyer who specialised in suing the police.

‘It’s shocking but not surprising. After all, this is the mayor whose first action in office was to cut £38 million from police budgets — after his firm earned £1.3 million of public funds from suing the police.

‘London needs safer streets and London’s police need support. But that can’t happen under a mayor who made a career out of suing the police.

As mayor, I’ll back our police by recruiting 8,000 more officers and reopening the 38 police stations closed by Sadiq Khan. This is the fresh start our city needs.’

Mr Khan has also faced criticism in the past for contributing to a ‘how to’ guide for people wanting to sue the police for damages. 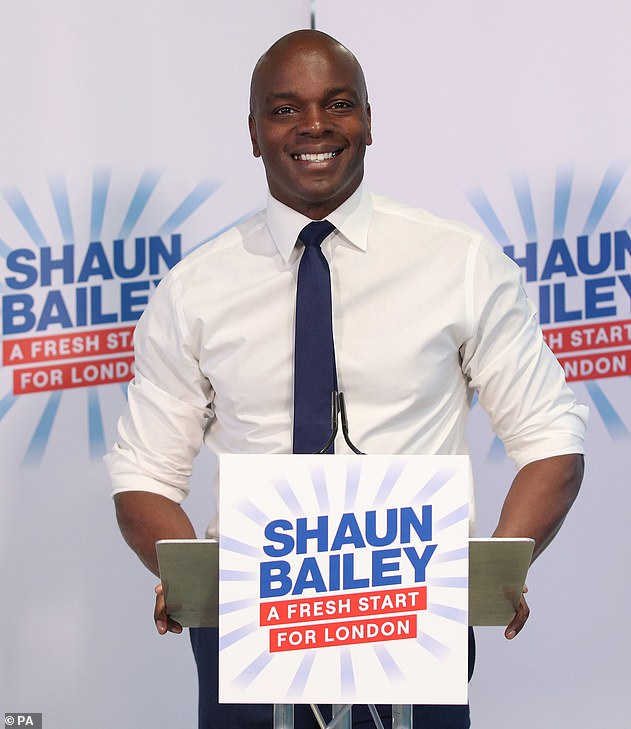 He told readers that they could secure pay outs of up to £10,000 from forces by alleging racist behaviour or claim wrongful arrest as a contributor to the book: ‘Challenging Racism: Using The Human Rights Act.’ Which was published in 2003.

A London Labour spokesperson said: ‘The Tories used exactly the same smear against Sadiq during Zac Goldsmith’s racist campaign in 2016, which was widely denounced including by leading Conservatives, and now it seems that sadly they are willing to stoop to the same disgusting depths again.

‘This just goes to show how desperate the Tory candidate is getting as Londoners see that he simply doesn’t share their values.’