The Mayor of London claimed the reduction was essential one day on from Brits being ordered to stay home because of the coronavirus. 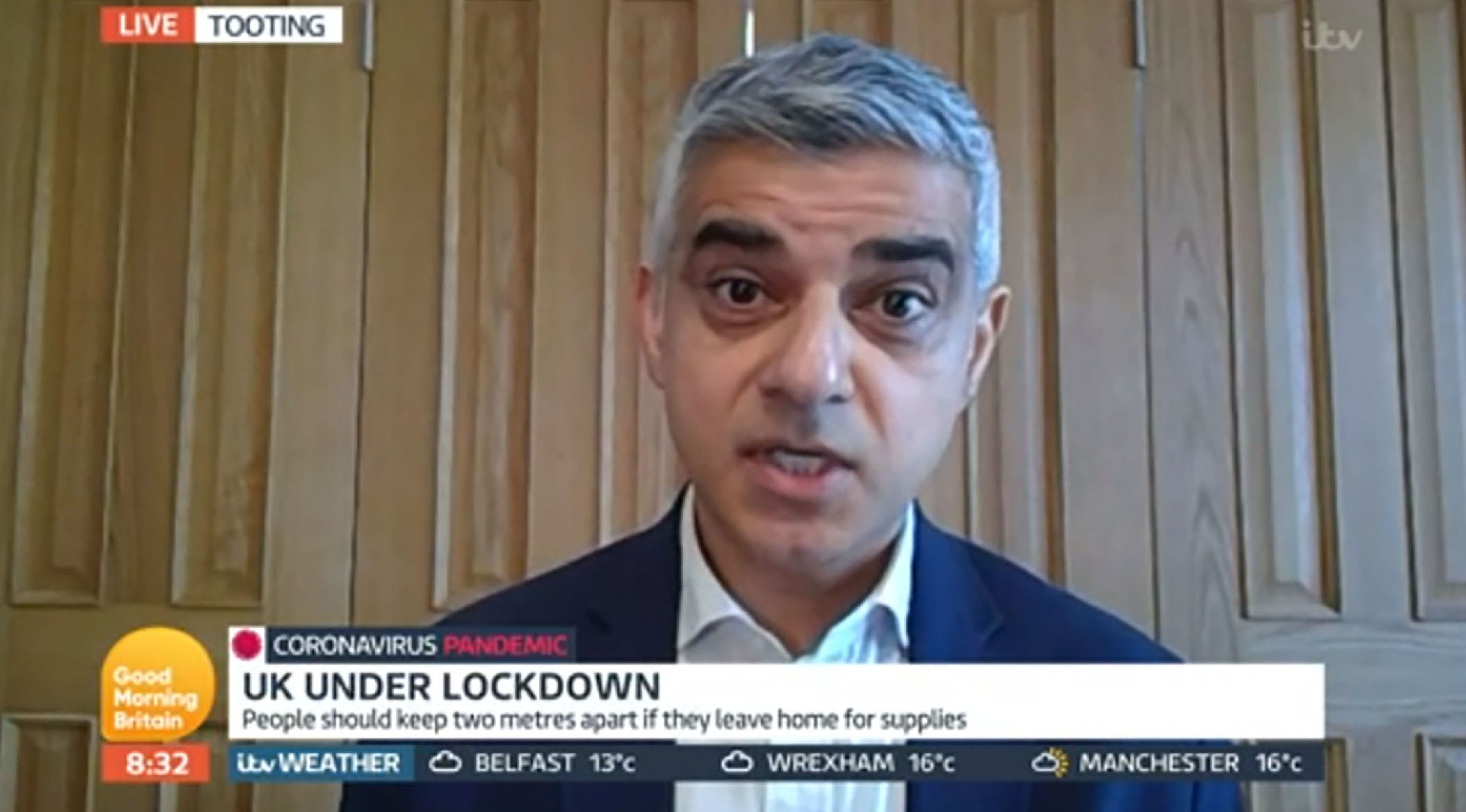 Speaking this morning on Good Morning Britain, Mr Khan revealed 20 per cent of TFL were now sick, and insisted people should not be leaving home anyway.

He said: “The reason why public transport is still running is to enable key workers to get to work and back home.

“The other point I would make, we have more than 20 per cent in TFL sick or self isolating, and these include critical staff who we need to ensure it runs safely.

“My message is don't use public transport unless you really really need to go to work if you really have to – do not use rush hour.”

He explained they couldn’t add more trains anyway because of the shortages.

“That 20 per cent of sickness/sefl isolating include critical staff who we need to ensure transport runs well.

“Some people on the tube today and yesterday aren't essential, and that's why i have been concerned about the mixed messages and lack of clarity.”

Transport Secretary Grant Shapps and the London Major are set to speak later on. 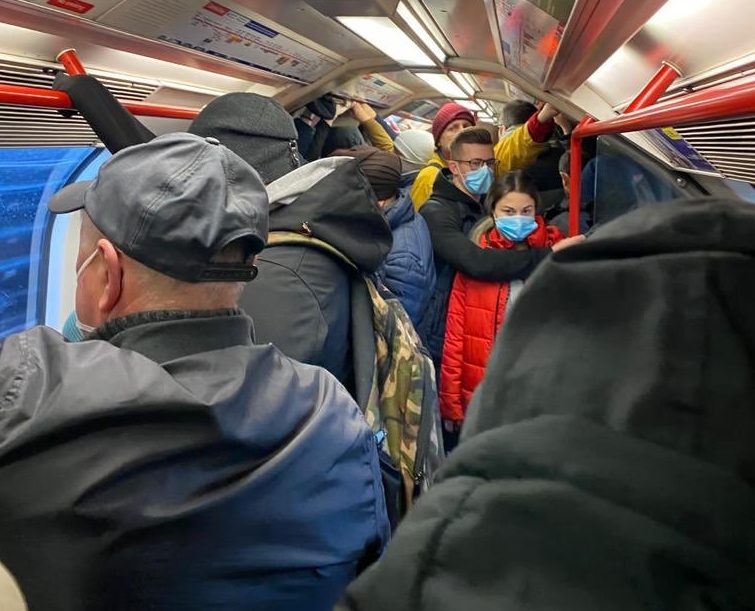 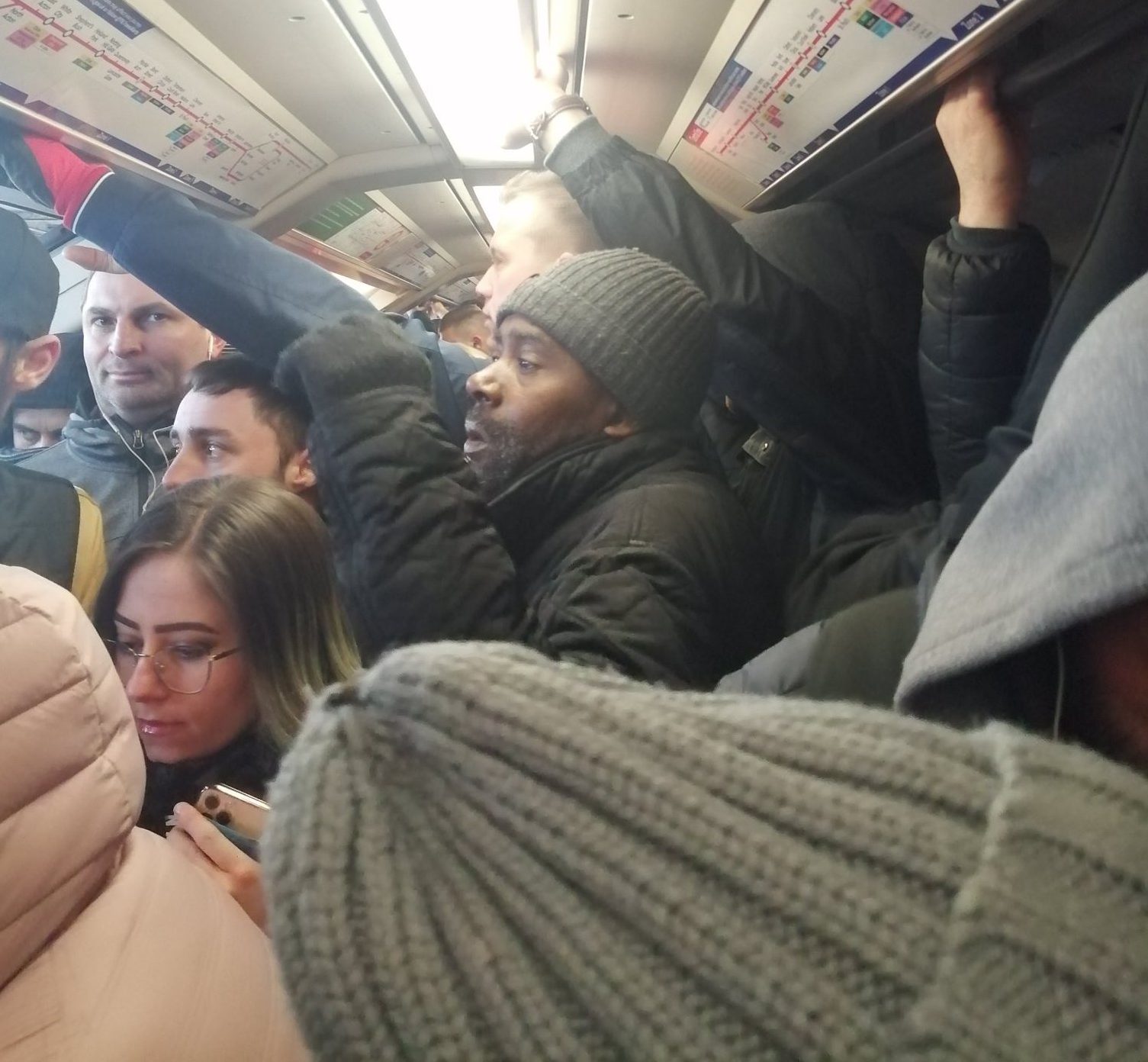 This morning an NHS nurse was just one to share a photo of a packed Tube, saying: "This is my tube this morning. I live in zone 4 and work in a zone 1 hospital.

"I love my job, but now I'm risking my health just on the journey in?!

"@SadiqKhan put the tube service back to normal so we can all spread out, or @BorisJohnson start policing who's getting on. Help me!"

It comes after the drastic measures announced last night which will change every aspect of Brits' lives, including: 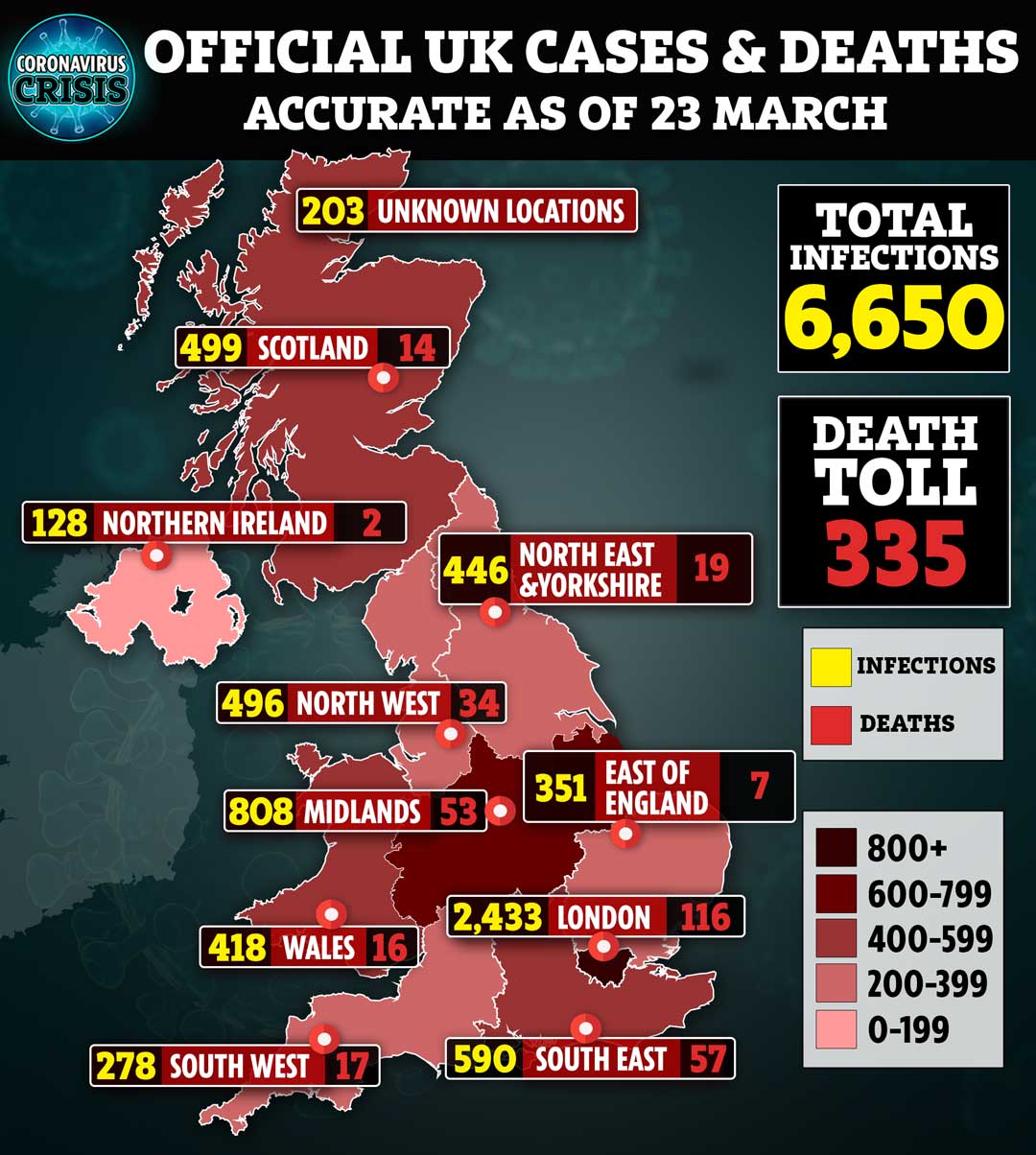