Russians can express their support for the war in Ukraine with a new line of patriotic breast implants.

A promo video shows a model who says the implants make her ‘feel like a patriot – even if I don’t have clothes on’.

That’s despite the fact Mr Dobreykin claims in the same clip not to have carried out any of the surgeries yet. 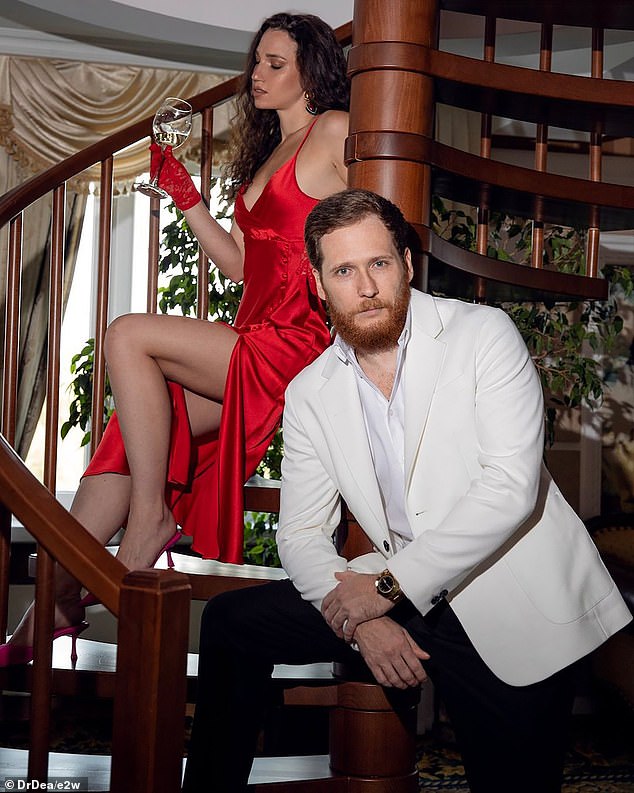 The surgeon – who boasts he has ‘made 7,000 beauties’ in his career – said he wanted to appeal to the mood of patriotism linked to the war with Ukraine.

‘Real patriots will be able to choose the model closer to their hearts – literally and figuratively’, he said.

Mr Dobreykin added: ‘Their unique coating is absolutely safe and has passed all the necessary tests.

‘We thought that such patriotic themes would be something new and fresh. 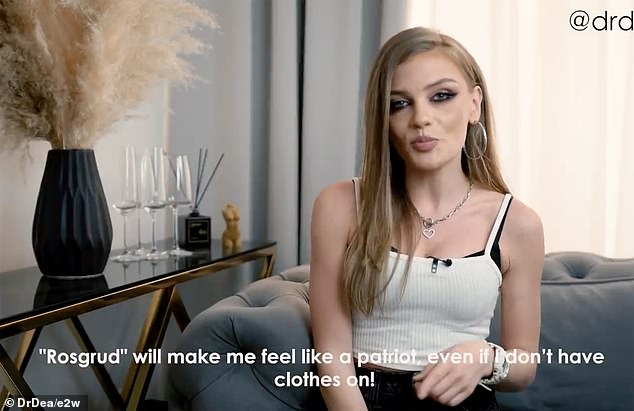 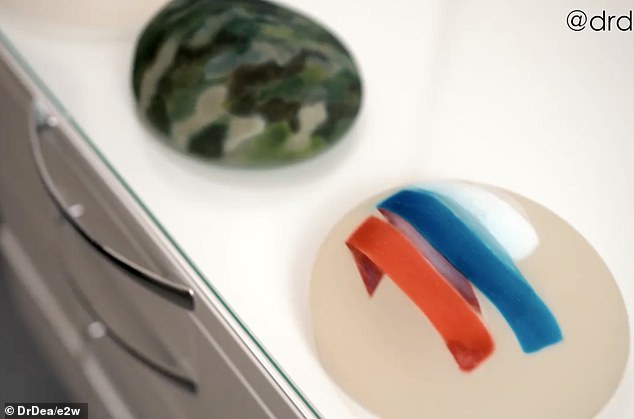 ‘We didn’t expect it to make such a big stir.

‘But on the whole, some kind of reaction and criticism, healthy and unhealthy, is what we are ready for.’

‘And then I stopped counting.

‘It’s not that anyone signed up for the surgery, we offered it as a test run to see and see if we need to run such a campaign with implants at all.

‘We have official suppliers of implants, and it is possible to make individual designs.’

The surgeon denied it was a stunt and he said the flood of responses had come, despite a rise in the price of breast enhancement procedures due to Western sanctions.

‘Implants have risen in price by two-to-three times,’ he said.

‘This is not trolling, we are in all seriousness. We posted such a proposal to see how the public will react,’ he said. 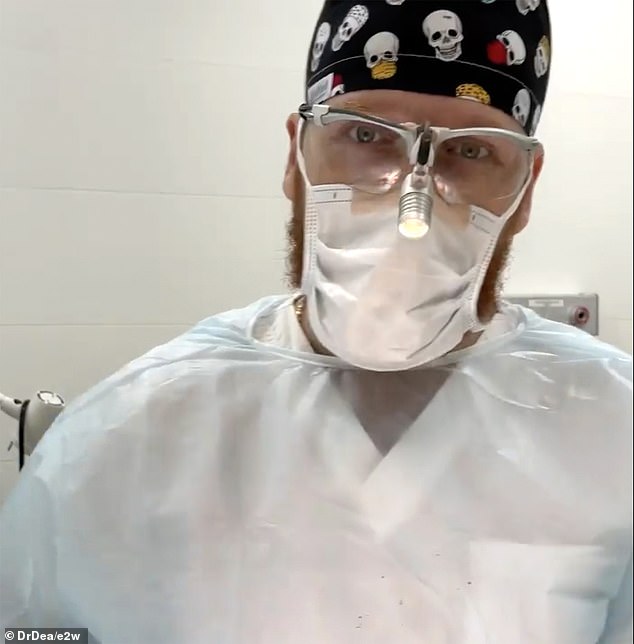 Dobreykin, 35, said there has been a flurry of interest in the ‘safe, custom’ breast implants

‘Everyone else has taken it perfectly well.’

Of the war-linked patriotism in Russia, he said: ‘Strength is not only in truth, but also in beauty.’