REBECCA Long Bailey has vowed to tear up Tony Blair’s legendary reforms and commit Labour to nationalisation again if she becomes leader.

The Corbynista candidate wants to rewrite Clause 4 of the party’s constitution to commit the party to “expanding democratic public ownership”. 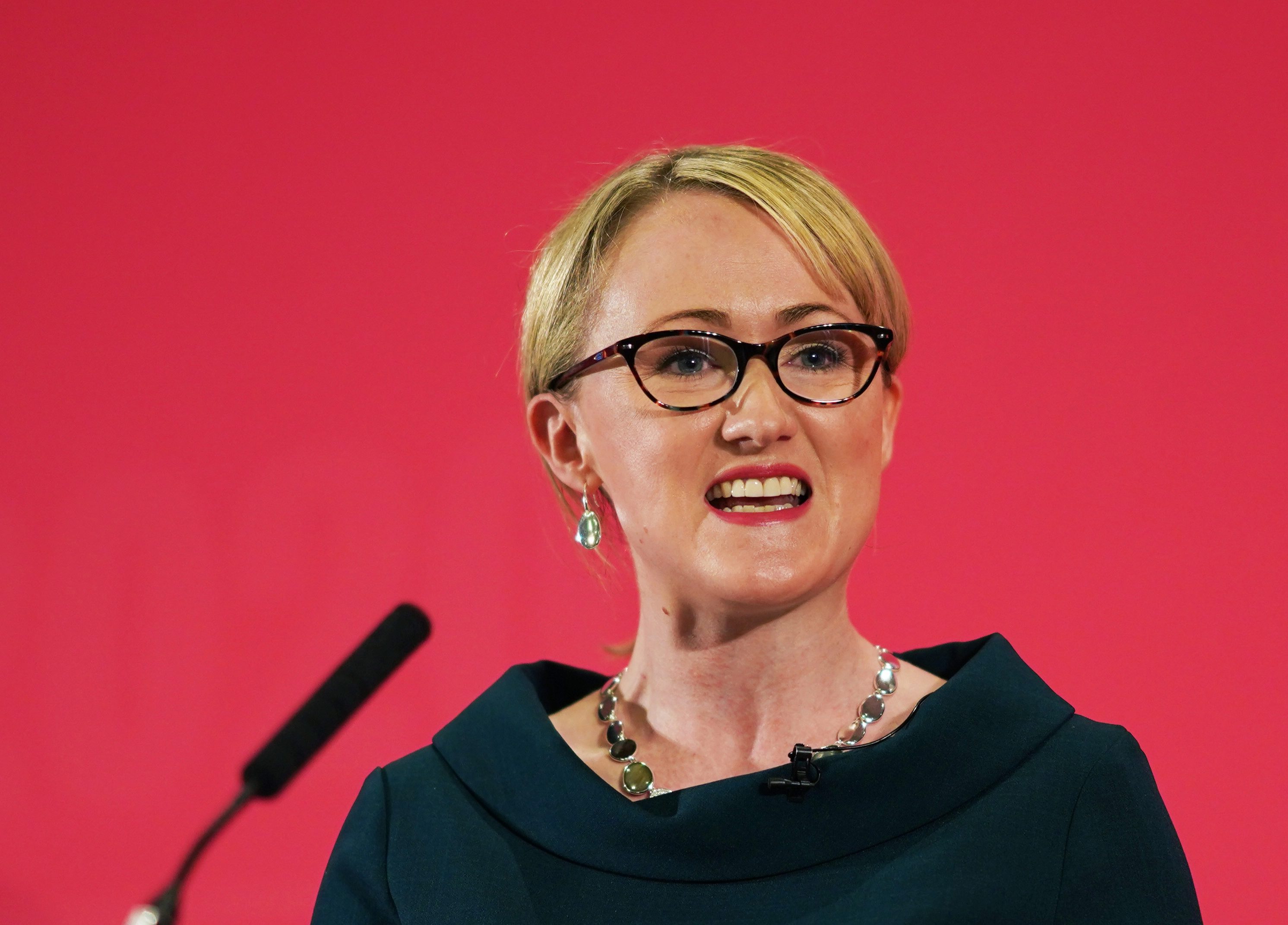 Mr Blair famously ditched the party’s commitment to common ownership in 1995, in a move which ushered in the New Labour revolution.

Pitching to the party’s hard-left members, Ms Long Bailey is calling for a “Clause 4 for our time”.  She says she wants members to help re-pen the constitution.

But she has laid out what she wants in it, including “expanding democratic public ownership and universal provision of high quality public services to guarantee the building blocks of the good life”.

She said: “It’s time for Clause 4 to be rewritten to bring us into the present day and show that our goal is to realise everyone’s aspiration for a good life."

“We are a mass, 21st century democratic socialist party, so we should have a new 21st century Clause 4. It is only by saying boldly and proudly what we are for, that we can give our country’s people confidence in our politics and our commitment to them.”

Ms Long Bailey is desperately trying to shore up her support among the far left, amid fears she will be left humiliated in the final round of the Labour leadership contest.

Grilled on telly, Ms Long Bailey admitted she worked on NHS PFI contracts while a lawyer.

The wannabe leader has slammed the “rip-off” contracts.

But challenged by the BBC’s Andrew Neil Show, she admitted that she used to work on them.

She said the controversial private finance initiatives were “the only game in town” of building new hospitals while she was a lawyer.