Covid-19 pandemic sparks justice chaos: Rapists and thugs go free as 79% more cases fail after record number of victims and witnesses pull out of trials because of delays

Record numbers of victims and witnesses are dropping out of court cases because of Covid delays.

Prosecutors have seen a 79 per cent rise in legal proceedings ending with no conviction due to the withdrawals, figures obtained by the Daily Mail show.

It has resulted in rapists and violent criminals going free. In some cases, victims have committed suicide because their attacker will not face court for years. 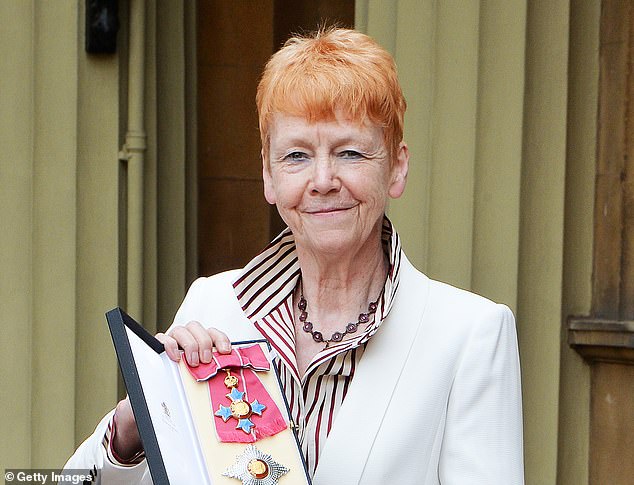 Dame Vera Baird QC revealed the number of victims withdrawing support from prosecutions has more than doubled since 2015.

An analysis of data shows four times as many trials are being postponed every week than are going ahead. Some are being put back to 2023.

It comes after separate research by the Victims Commissioner for England and Wales, Dame Vera Baird QC, revealed the number of victims withdrawing support from prosecutions has more than doubled since 2015.

One in four are walking away rather than wait for justice. It was 11 per cent six years ago.

Now Dame Vera and police are calling for urgent action.

She wants rape victims to be allowed to pre-record evidence when they make their complaint instead of taking the stand years later. This is because defence lawyers often question their recall of events.

Dame Vera said: ‘Victims want to get on with their lives and many are walking away saying ‘that’s it’. If hundreds of people are pulling out of trials nationwide, there are a lot of people not being prosecuted and a proportion will be violent offenders and rapists.

‘We know rapists are often serial offenders – they often do not stop until they’re stopped. 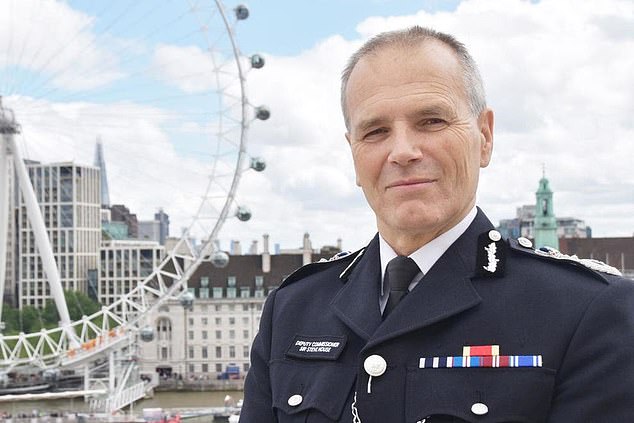 A girl took an overdose after finding out it would take 19 months for her alleged sex attacker to face justice.

The 18-year-old died in March last year, a day after she learned of the delay.

She first reported the sex attack in June, 2019.

But there was a four-month wait until the suspect was interviewed and more delays before he was charged.

Scotland Yard has accepted procedures should have been completed quicker.

In another shocking example, several witnesses have pulled out of a case against an alleged prolific paedophile after the trial was delayed from last July to this April. The case has been going on for five years.

Scotland Yard Deputy Commissioner Sir Stephen House has described a ‘dire situation’ in London where witness care units have seen their workload increase by 90 per cent.

The number of victims being supported is up 72 per cent. In at least two cases victims have attempted suicide after being told of trial delays.

Sir Stephen said: ‘Are they giving the same level of care to each victim? Probably not because of the volume, and if that volume increases it will get worse. I know that the Home Secretary has been trying to get something done about this because the justice system is near collapse.’

Claire Waxman, London’s Victims Commissioner, added: ‘There is no question in my mind that by making the route to justice insurmountable for victims and by failing to bring dangerous offenders to justice in a timely manner, the Government is putting public safety at risk.’

Officials say the proportion of non-convictions due to complainant issues has stayed relatively stable rising from 14-18 per cent last year.

But the volume of complainant withdrawals has increased due to courts not being open for months in the pandemic.