MOMENTUM is gathering for descendants of black slaves to be paid reparations, with thousands in Detroit calling on the city to vote on the matter this fall.

The efforts are being led by the Michigan Democratic Party (MDP) Black Caucus who launched a petition earlier this month to rally support for its "Yes on Fairness" initiative. 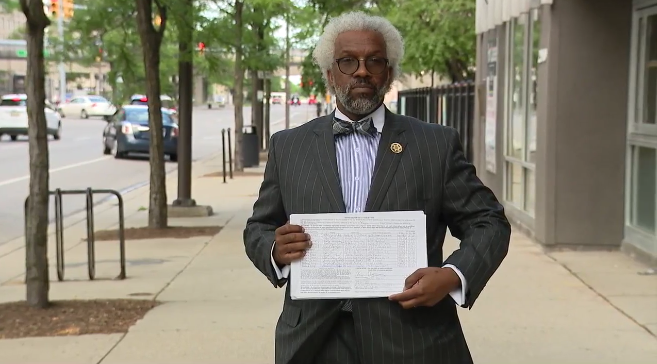 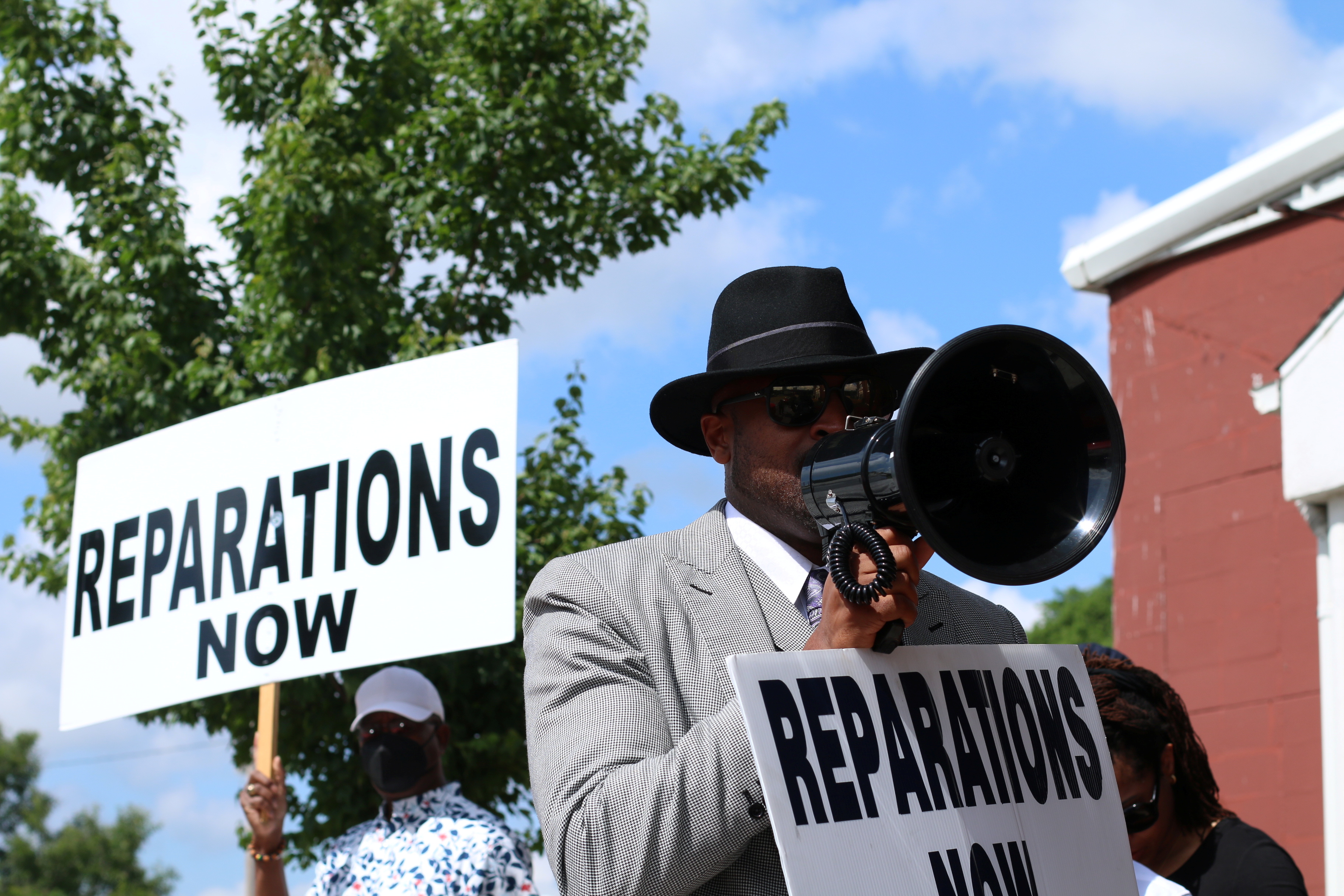 If successful, the initiative would establish a committee to oversee the creation and development of a "Reparations Fund" that would distribute funds “to address historical discrimination against the Black community in Detroit.”

Attorney Todd Perkins, one of the leading figures behind the drive, said the vote to authorize the reparations could come as early as November.

To get on the ballot, the Black Caucus would need around 3,600 signatures. Currently, the petition has just shy of 4,000, Perkins told Fox2.

"It's the biggest, blackest city yet you still see an economic divide," Perkins said of Detroit. "A gap that is significant and it has not been quelled."

Perkins said he believes the reparation payments could prove to be a game-changer, as 30 percent of all Detroiters are currently living below the poverty line.

"It's also a very symbolic thing – it's an acknowledgment. Everybody can acknowledge slavery is wrong and everybody can say I'm sorry, but words mean action," Perkins said. 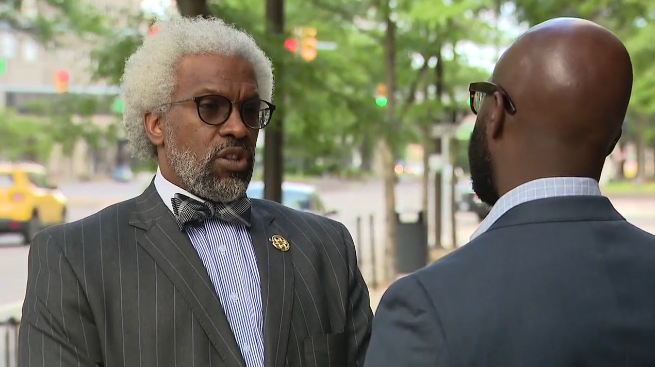 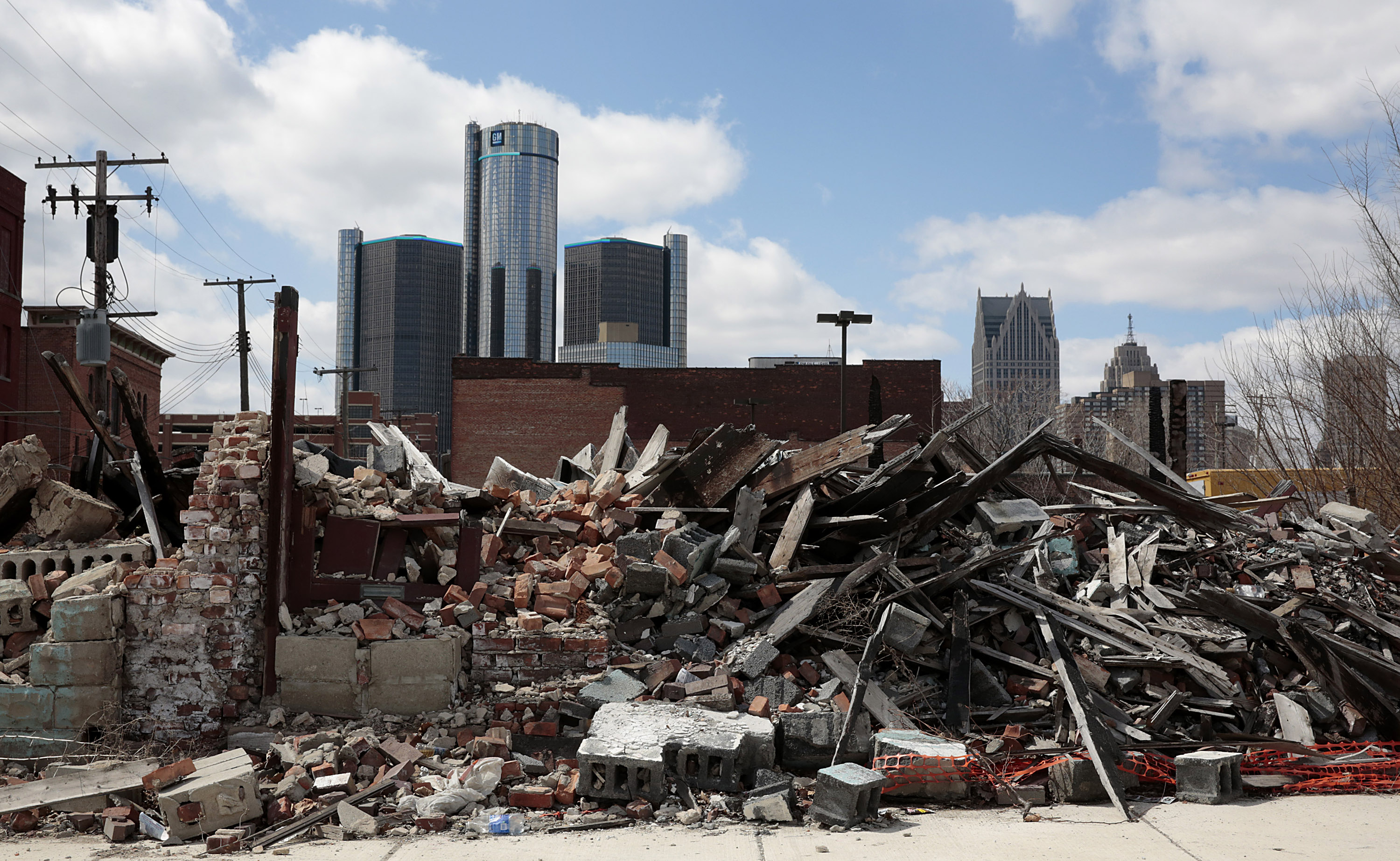 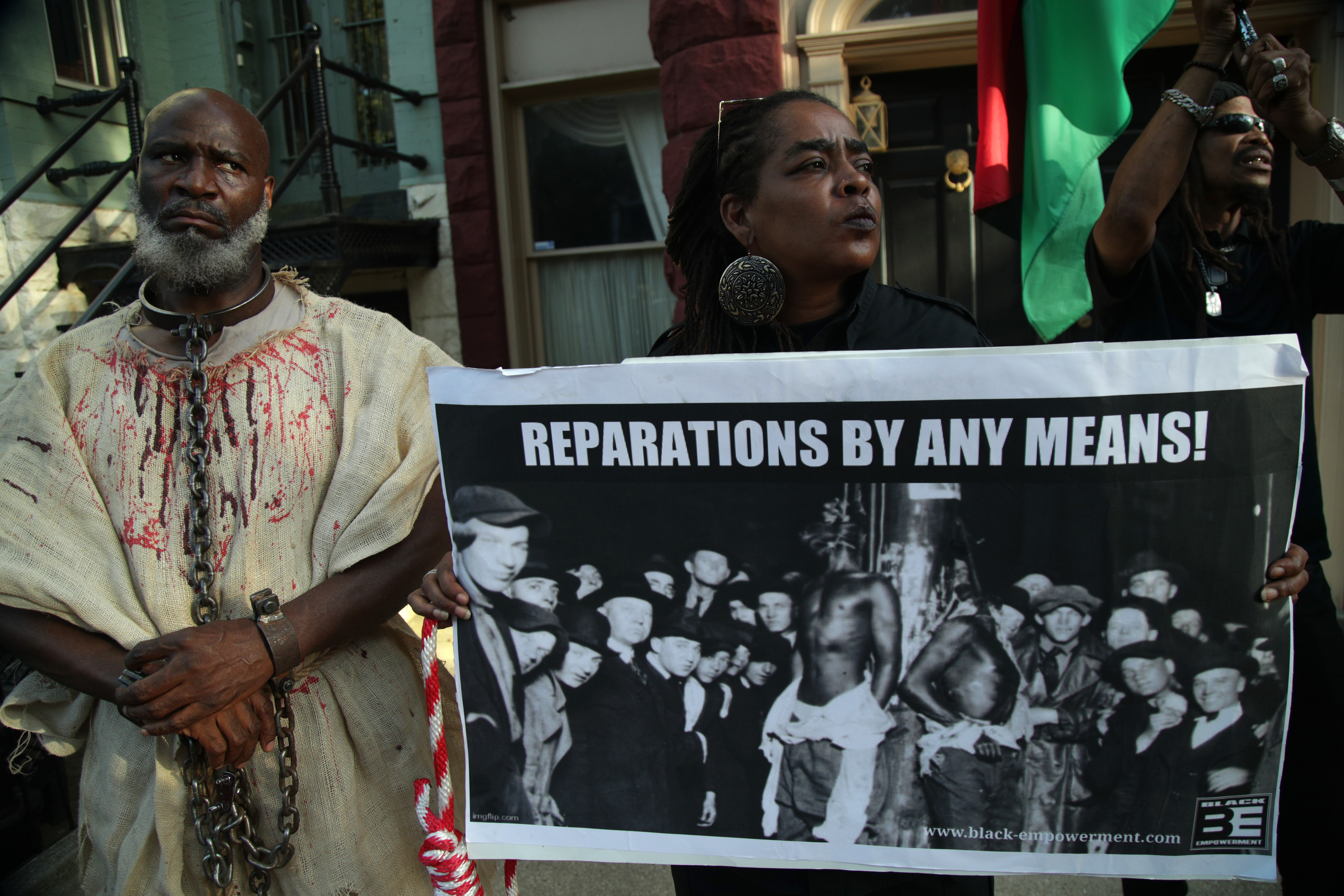 To fund the payments, Perkins said the plan is to use revenue from the city's marijuana sales after the drug was legalized for recreational purposes in 2018.

"As much as people may have been against recreational marijuana in the city of Detroit, there is now going to be revenue that's generated from that," he explained.

"There's revenue that's going to be returned to the city from the state, and we would like to capture that money. Right now it hasn't been allocated."

MDP Black Caucus Chair Keith Williams told the Michigan Advance that securing an affirmative vote in Detroit could propel a statewide discussion on the issue.

“Reparations are long overdue,” Williams said. “This is about respect. Money is one thing, but self-respect is another. We’re not looking for a handout, but a way up.

"Inequities for people of color have always had a crippling effect socially and economically, impacting us now and in generations to come.”

The city's charter commission proposal calls for a task force on the issue and City Council President Pro-Tem Mary Sheffield is tweaking a resolution that will come to a vote on Tuesday.

Sheffield plans to hold a press conference Friday to address the issue, according to local reports. 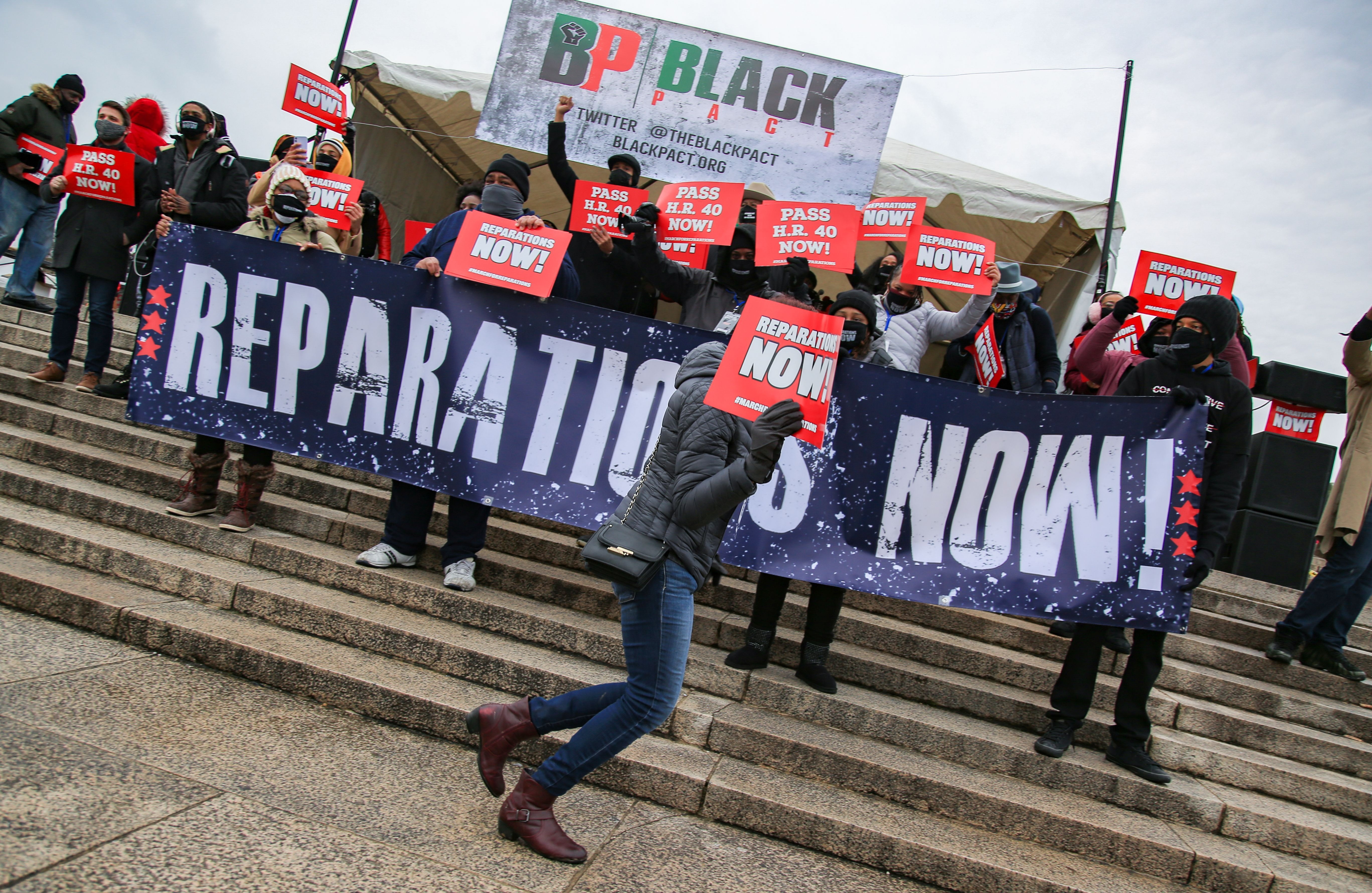 The subject of reparations has been debated in America for more than a century.

In 1865, William Sherman, a Union Army general during the Civil War, ordered that land confiscated from Confederate landowners be divided up into portions and handed out to newly emancipated African-Americans.

However, after President Abraham Lincoln's assassination, the order was rescinded by his successor President Andrew Johnson.

Ever since discussions as to whether and how the government should issue reparations to the descendants of slaves have persisted but to little avail.

In April, the US House Judiciary Committee (HJC) did approve a bill that would set up a program to study how, and whether, reparations to Black citizens could be made to atone for the nation's slave trade.

One of the supporters of the bill was Detroit-based House Democrat and squad member Rashida Tlaib.

“It is past time for reparations for African Americans in the United States,” she said in a statement at the time. "Slavery and the Jim Crow Era are dark, ugly chapters in this country’s history that continue to pervade every aspect of life today.

"We will not be able to fully root out hate, bigotry, and discrimination toward African Americans and undo economic, political, and social inequities until and unless we begin atoning for the sins of this country.” 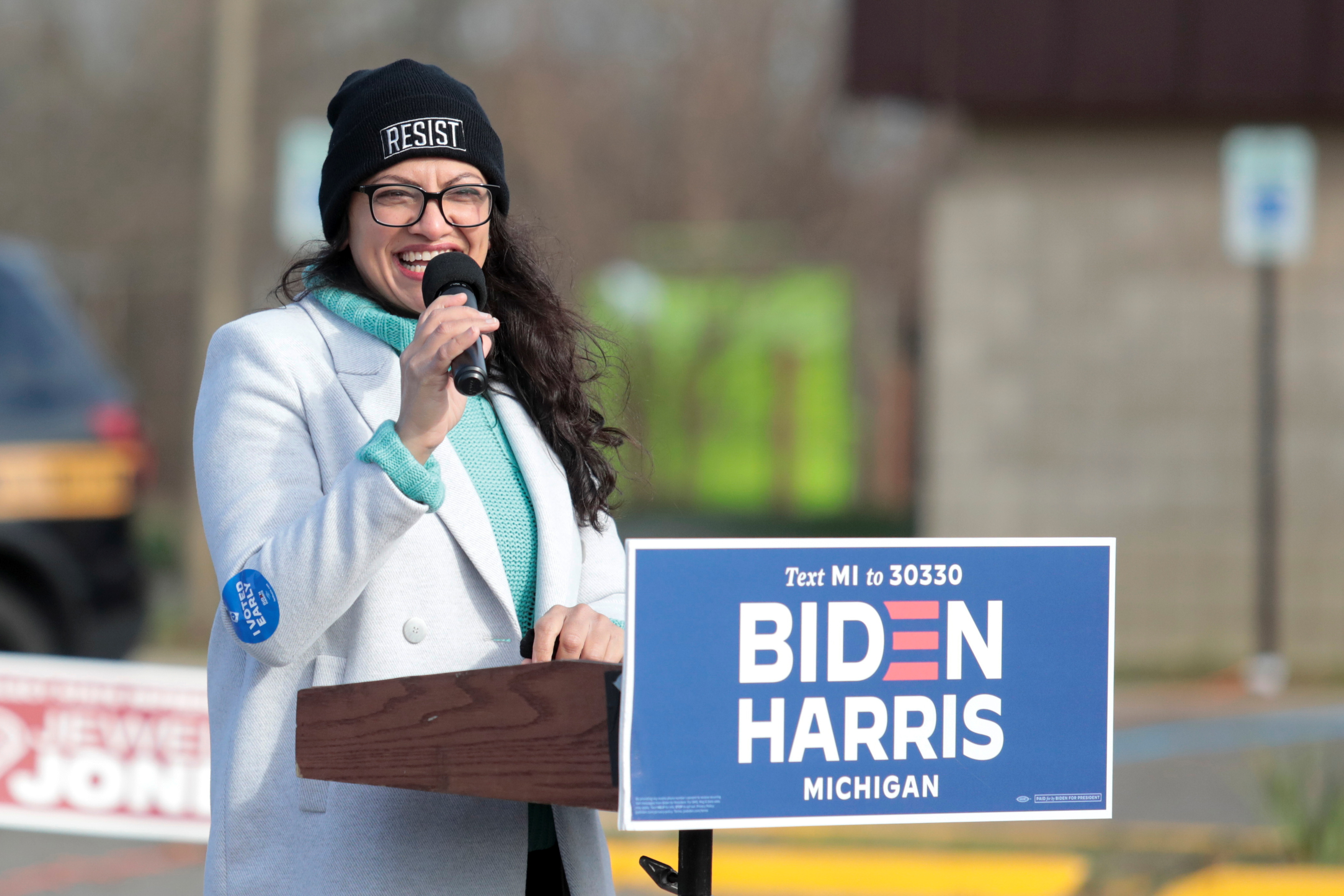 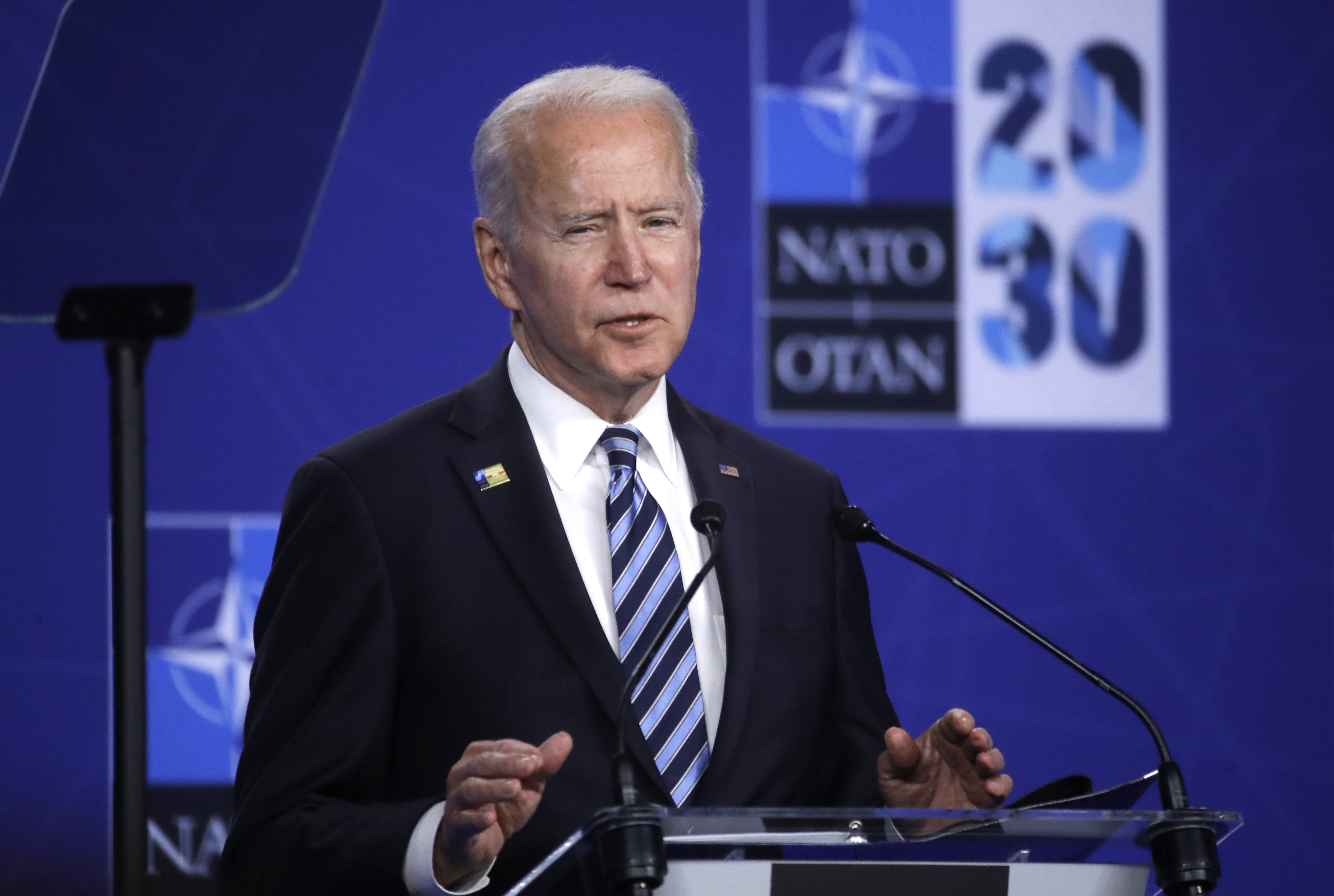 In February, the White House indicated that President Joe Biden would support studying reparations for slavery – but stopped short of confirming whether he would sign the HJC's bill.

Elsewhere, earlier this month, officials in Asheville, North Carolina, approved a budget agreement that sets aside $2.1 million to fund reparations.

Officials also approved a measure to make June 19 or Juneteenth, the official date marking the end of slavery in the US, a paid holiday for city workers.

The money for reparations will come from city land first purchased for $3.7million in the 1970s as part of a series of urban renewal programs that tore apart black communities, the Asheville Citizen-Times reports.

"We must collectively strive to close gaps of immeasurable distance between us and affirm the promise of the Declaration of Independence that all people have the right to life, liberty and the pursuit of happiness," Mayor Esther Manheimer read in the proclamation. 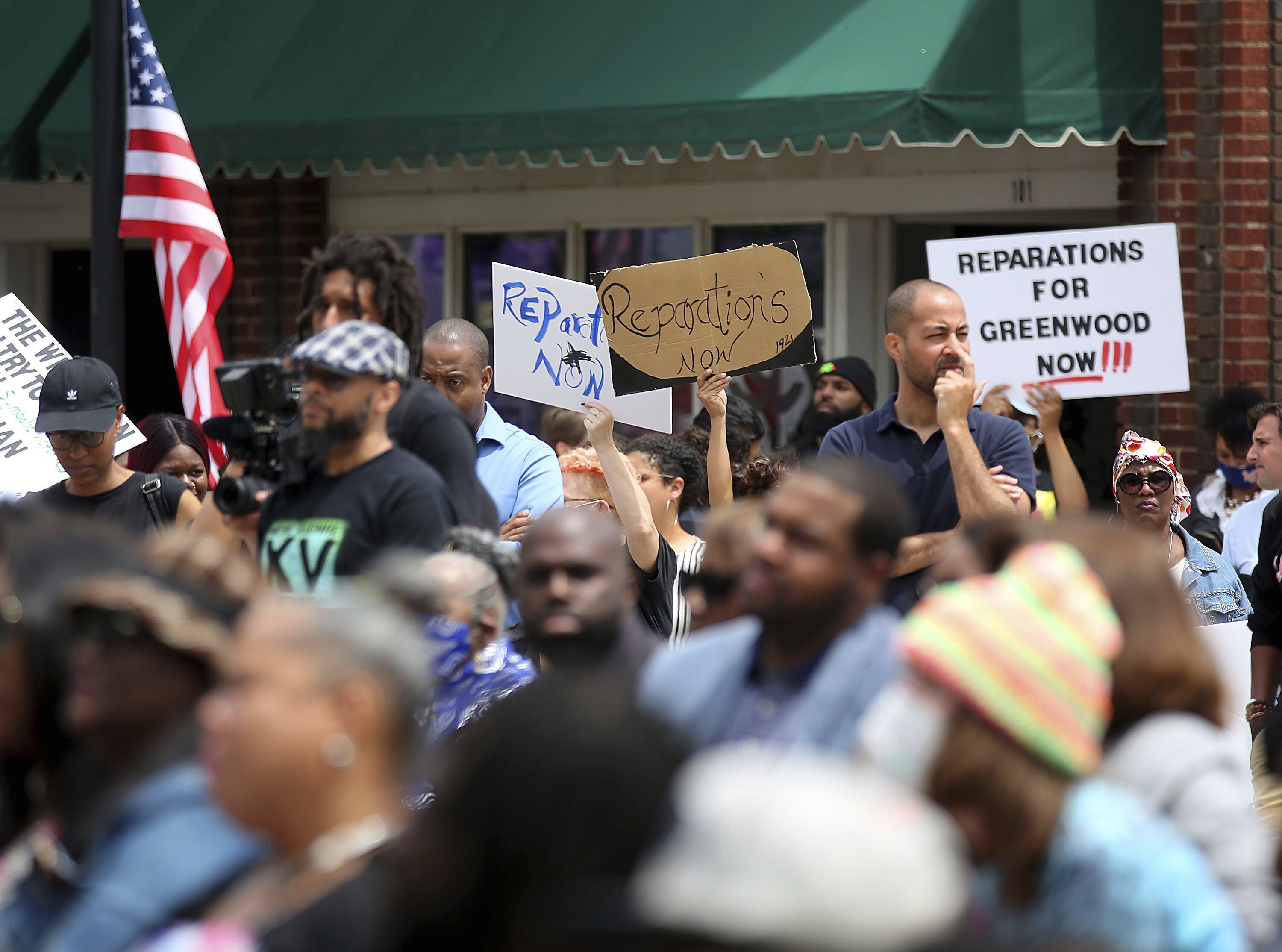 The money will not go directly into pockets, but will instead be used to invest in low-income black communities and fund a series of other programs to address the racial wealth gap.

City Manager Debra Campbell said the first phase of the program will fund a speaker series to address racial disparities.

The second phase, which is set to begin next month, will focus on the formation of a Reparations Commission.

The Commission will then put together a report including recommendations and strategies for distributing the funding, set to begin in January of next year.

The Asheville resolution served as inspiration for Tulsa City Counselor Mykey Arthell in his project to impose reparations to address the Tulsa race massacre on "Black Wall Street" a century ago.

Arthell contacted the Councilman behind Asheville's reparations bill, Keith Young, and four months later, the City of Tulsa passed its own reparations act.

The bill came amidst demands that the city pay $1million each from lawyers for the descendants and survivors of the around 300 black people who lost their lives during the massacre.

The Tulsa race massacre occurred on May 31, 1921, when a white mob stormed the predominantly black neighborhood of Greenwood in Tulsa, dubbed "Black Wall Street" for its financial prosperity, and left at least 36 dead and thousands of homes burned.