PUBs barred from selling booze can team up with their local chippy to get round Tier 2 restrictions, No10 revealed today.

Punters can only drink alcohol in Tier 2 boozers if they order a "substantial meal". 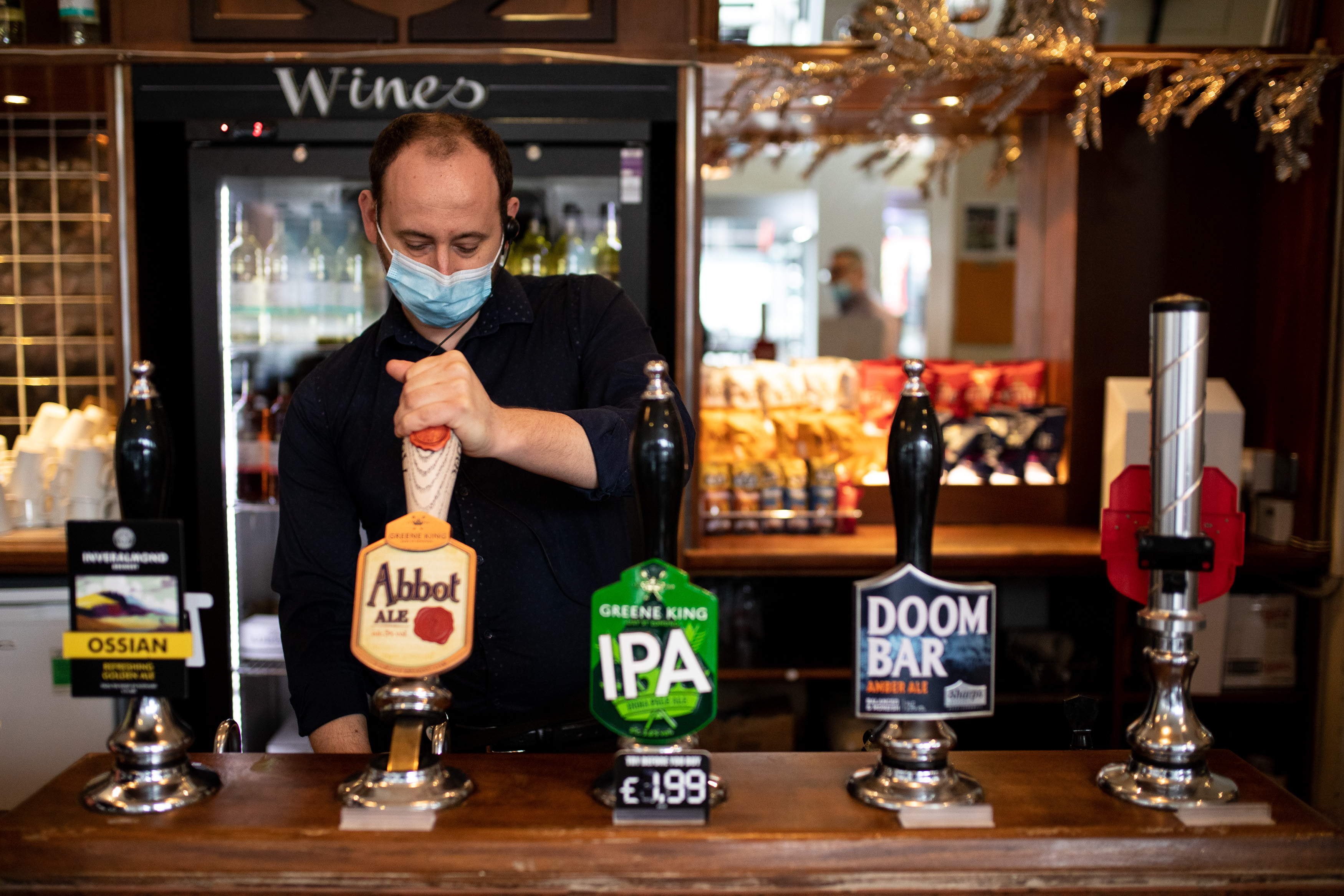 They have been warned that ordering a Deliveroo to a pub is against the law.

But today No10 said the landlord can still sell booze if they enter a "contractual arrangement" with a restaurant or takeaway to serve up food.

It means people can order in takeaways from elsewhere – as long as it's done through the pub landlord.

Asked if Deliveroo orders would comply with the requirement to have a "substantial meal," the Prime Minister's spokesman said: "It's for both customers and venues to act reasonably and to exercise good judgement when adhering to these regulations.

"But businesses that do not ordinarily serve food may enter into a contracting arrangement with other local restaurants, for example, in order that they are able to do so and remain open.

"However, allowing customers to bring food into the premises that has been purchased elsewhere in order to consume alcohol remains prohibited." 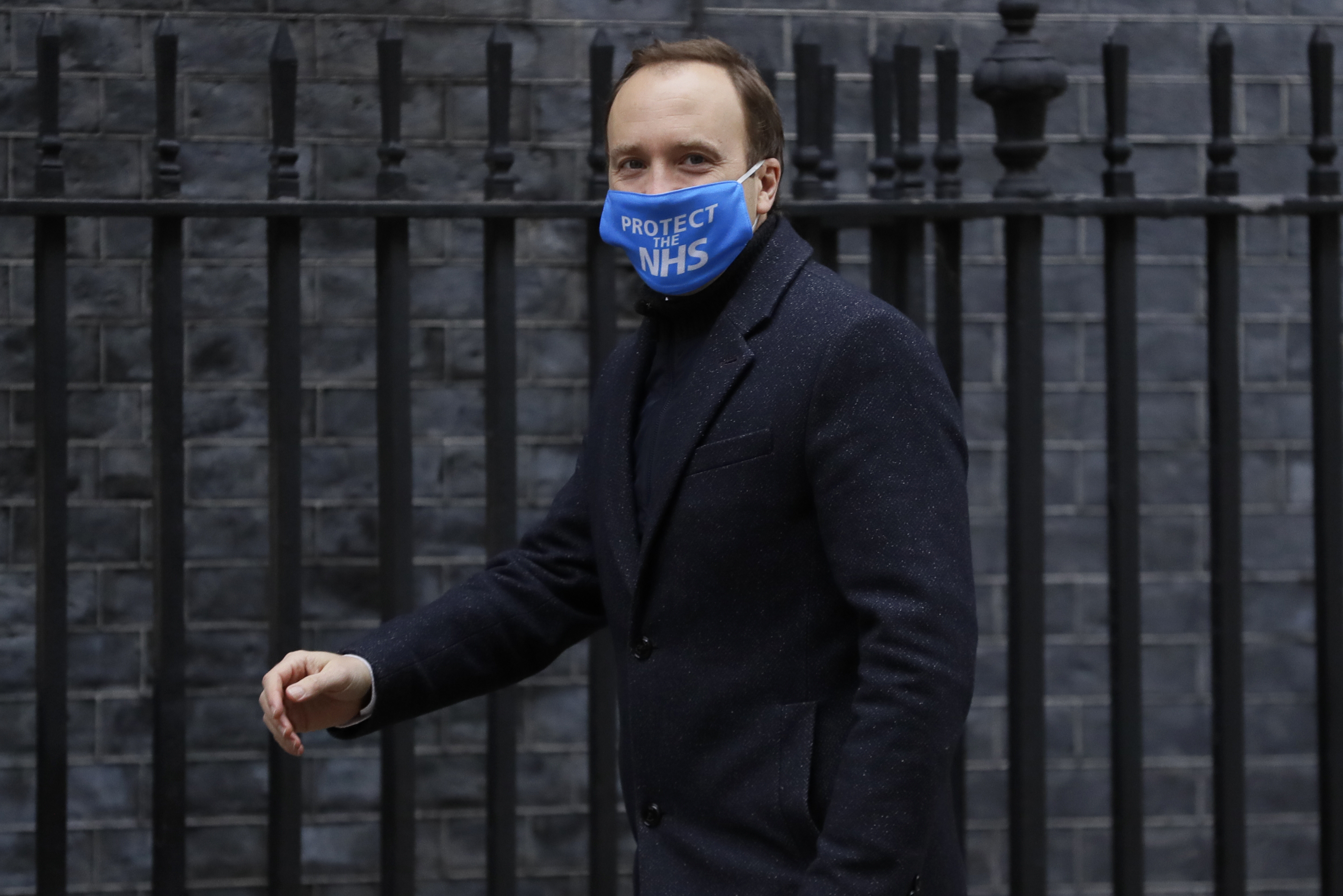 A couple who own The Brewers Arms in Worcester have already teamed up with their chippy next door to allow them to open for punters today.

Mark and Debie Daniels are telling drinkers they must first buy a fish supper from the chippy before they can buy a pint.

The pair – whose pub falls in a Tier 2 area – feared they would be banned from reopening because they don't sell food.

The couple, who are already £14,000 in debt from paying rent on the pub during the two lockdowns, feared being forced to remain closed over the busy Christmas period.

But they have reopened after joining forces with St Johns Fish Bar next door which is owned by their friend Nick Zititi.

This morning Health Secretary Matt Hancock initially rebuked pub bosses who are planning to get round the new rules by letting customers order McDonald's to their table.

But he was unable to say whether the canny plan – revealed in today's Sun – would break Covid rules after repeatedly dodging the question on Sky News.

He would only say: "I don't think it's appropriate to push these boundaries on these rules."