A PUB ordered to drop the word “Vogue” from its name by the famed fashion magazine has received a framed apology after it backed down.

The Star Inn at Vogue had been sent a “cease and desist” letter, threatening legal action. 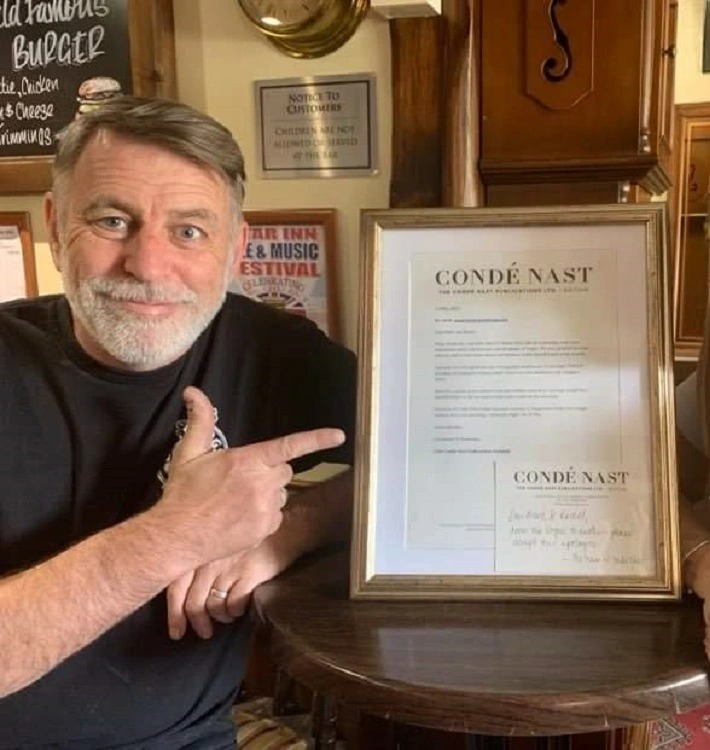 But after landlord Mark Graham, 60, of Vogue in Cornwall, complained the story went around the world and publisher Conde Nast backtracked.

Its latest letter says: “Further research by our team would have identified that we did not need to send such a letter.”

And a handwritten note added: “From one Vogue to another — please accept our apologies.”

Mark said: “Maybe we could invite them to come and do a fashion shoot down here,

“We could both enjoy this mistake a little bit and have a good laugh about it.” 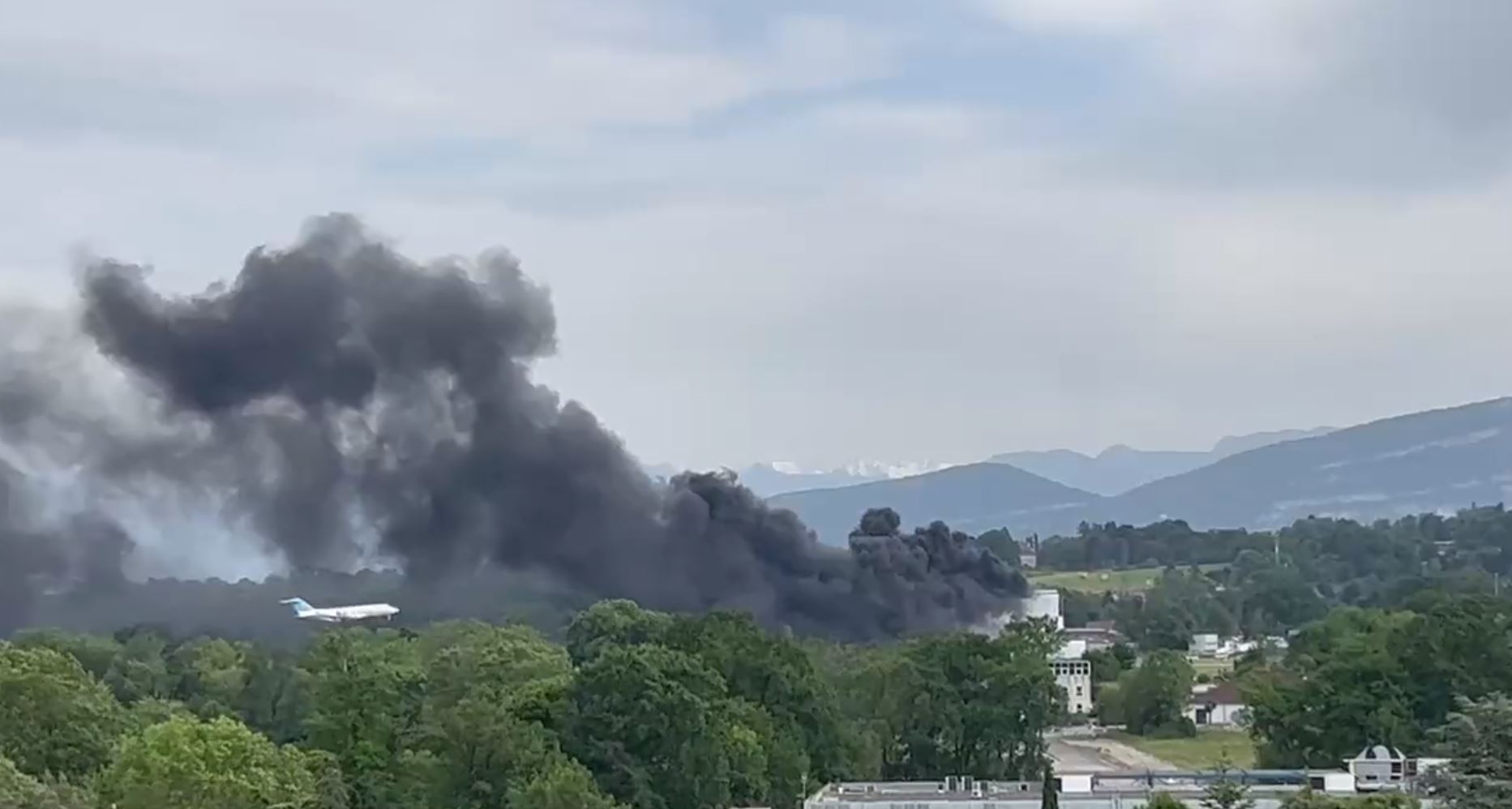 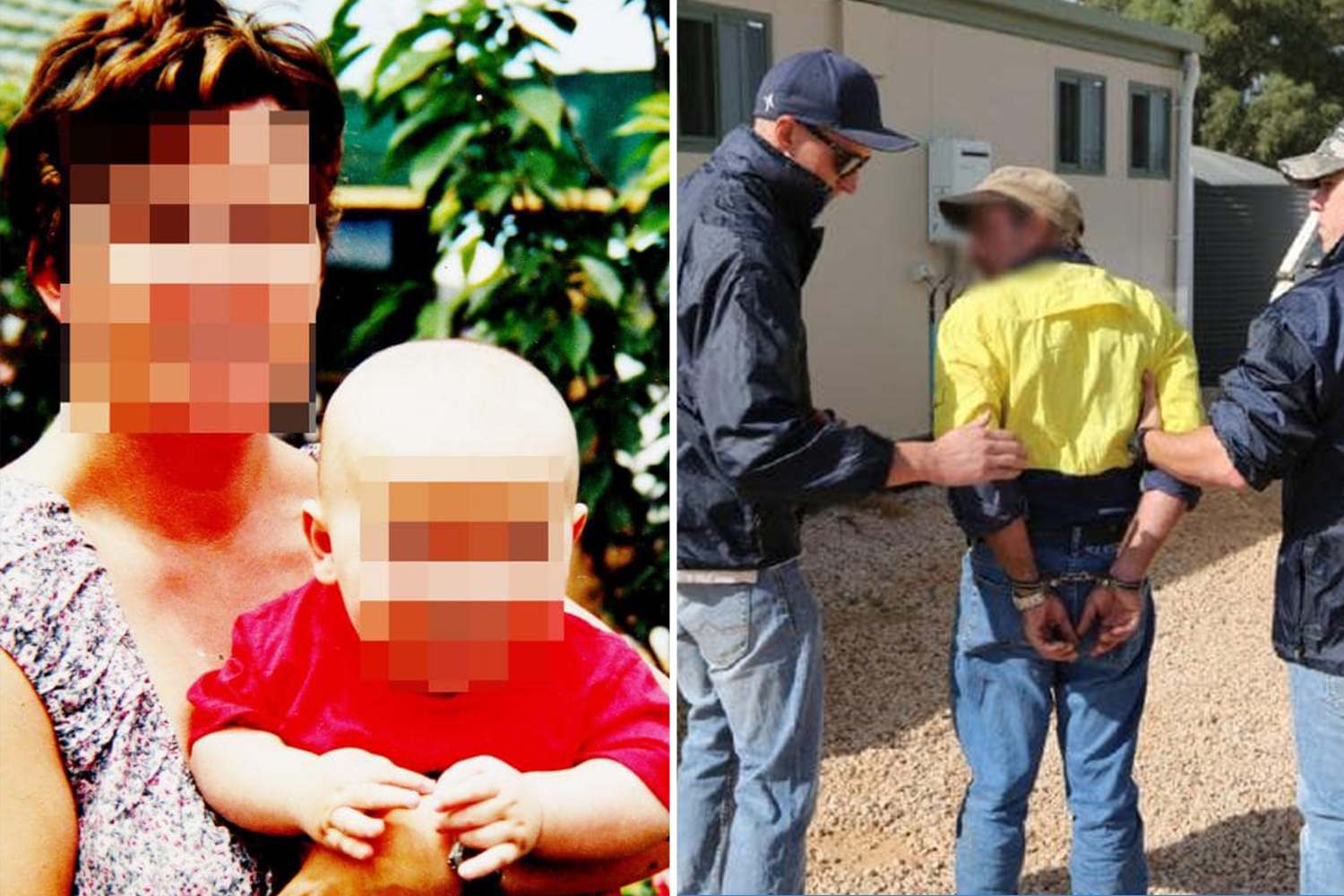