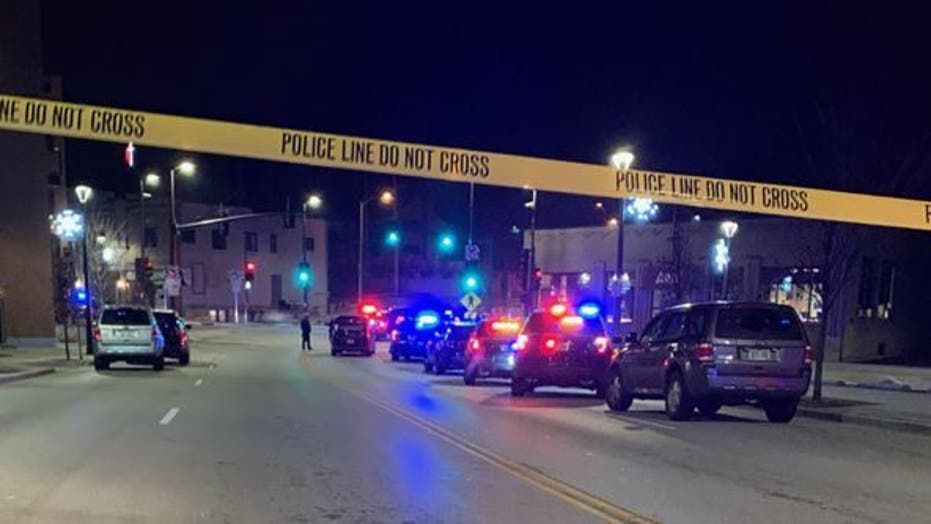 Police and protesters converged on an intersection in the Wisconsin city of Wauwatosa where an officer shot a woman following what authorities said was an "altercation."

The woman was injured and went to the hospital, according to the Wauwatosa Police Department, which said the incident happened around 9:15 p.m. Thursday. 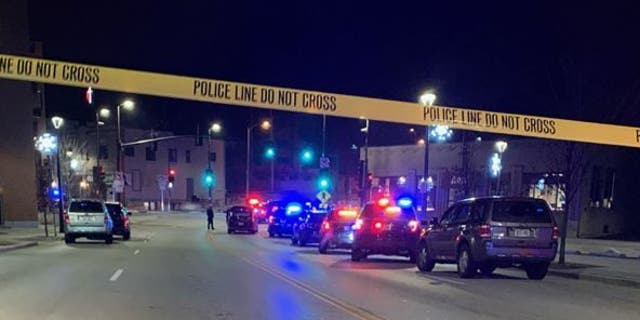 Scene in Wauwatosa, Wisconsin, where an officer shot a woman after what police said was an "altercation."
(Fox 6 Milwaukee)

The shooting drew a small crowd of 30 protesters who yelled and chanted at a line of officers, the Milwaukee Journal Sentinel. Police tape separated the protesters from the officers, who were not wearing tactical gear.

Protests broke out Wauwatosa in October after a Black officer was cleared in the February shooting of a Black teenager at a mall.

Alvin Cole, 17, was shot by Wauwatosa Officer Joseph Mensah after Mensah and other officers went to the mall in response to a report of a disturbance.

“An officer located the subject in the area of Underwood Ave/Harmonee Ave where an altercation occurred and shots were fired by the responding officer,” police said.

The Wauwatosa Police Department said the Milwaukee Area Investigative Team had been called in to investigate.

Mensah was involved in three on-duty shooting deaths. He resigned in November after a U.S. attorney hired as an independent investigator recommend his firing.