PRITI Patel’s explosive clash with her top civil servant erupted after he warned her the Home Office will struggle to deliver major Brexit tasks in time.

Allies of the ministry’s Permanent Secretary Sir Philip Rutnam say he is “concerned” by the risks of having to do so much in just ten months. 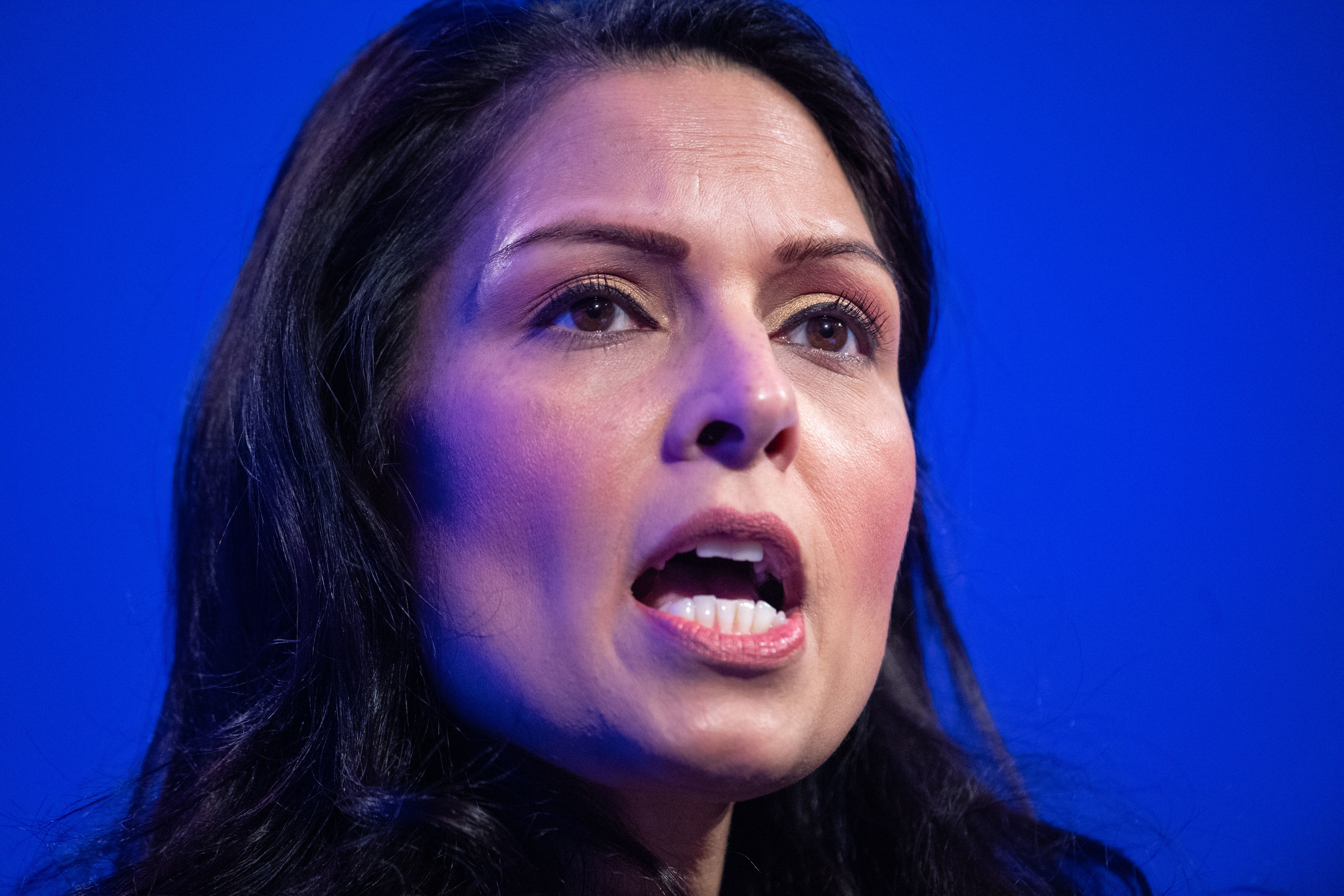 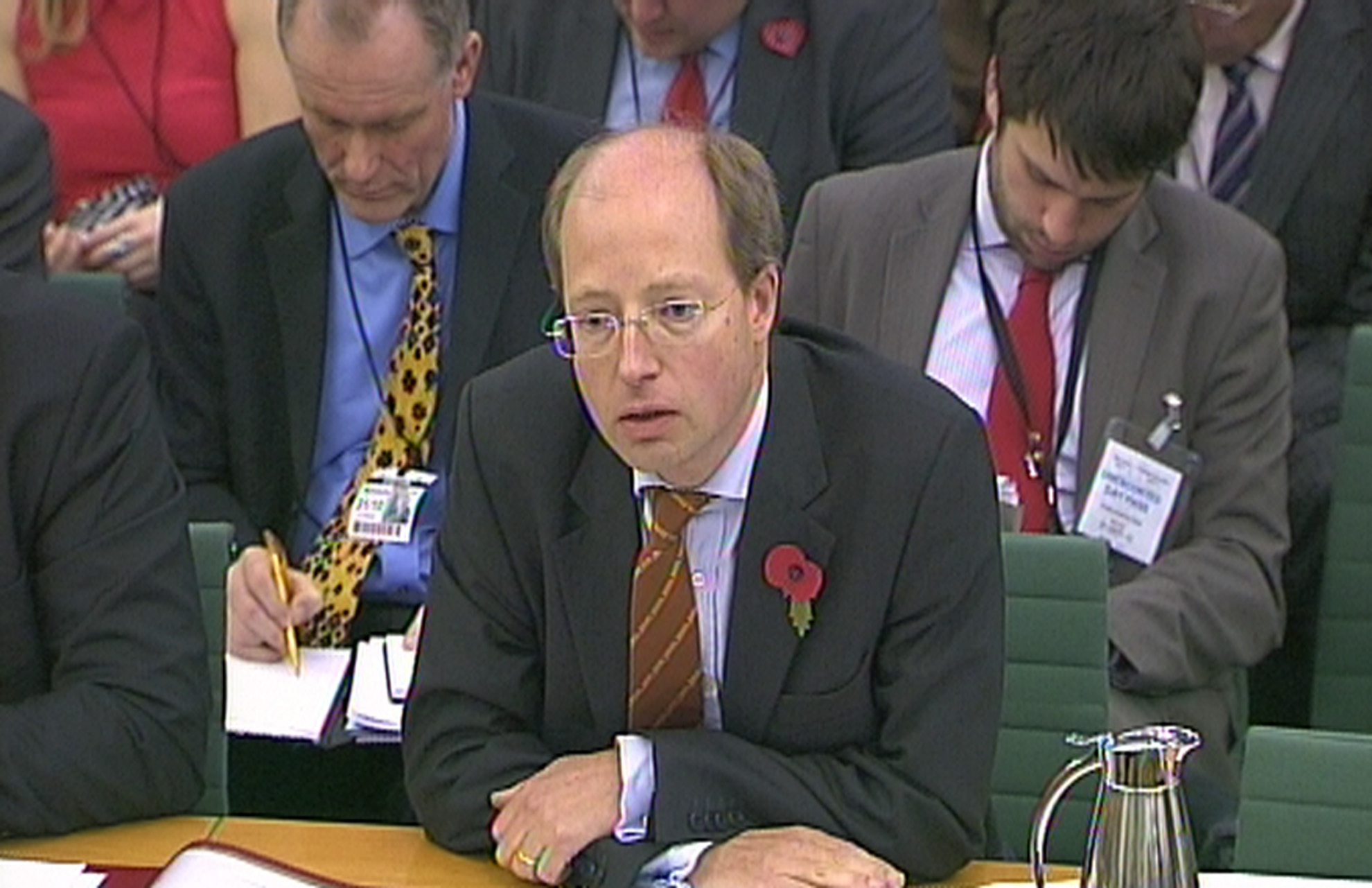 But his warnings infuriated Ms Patel, who sees him as “the new Philip Hammond Eeyore”, her friends say.

As one of the busiest Brexit delivery departments in Whitehall, the Home Office must come up with a new immigration system, a new border inspection regime, and manage the settlement scheme for the 3.2million EU citizens in the UK, all at the same time.

It is also drawing up a morass of new rules on how to cooperate with the EU on security and crime fighting, and introducing new blue passports, as well as bringing in new IT systems to manage all the projects.

And all of it must be up and running at the latest by the end of the Brexit transition period on December 31, which PM Boris Johnson has refused to extend.

One senior figure said: “Philip is concerned by the risk of so much happening at once, some of which is very tricky. Ministers need officials to deliver a thousand and one things.

“And on top of the Brexit tasks there is also the day job of counter terrorism, organized crime, policing and drugs.”

One said: “He is very good at blocking things without saying it. It is never a flat out ‘no’, just lots of ‘ooh minister, that’s very courageous’”.

One recent victory attributed to Sir Philip was to significantly simplify the new points-based immigration system, stripping it down from an original more complex plan.

It can then be built on over time, once it is up and running and offering visas to businesses in the Autumn.

One senior Home Office insider dubbed it “a big clash of cultures, a risk manager versus a radical reformer”.

As well as the Home Office, the Departments for Transport and the Environment as well as HM Revenue and Customs are also under heavy strain.

“Cracks will appear” in them too soon, it is predicted.

Insiders say Government lawyers are under the most pressure of all because of the need to draft so much new legislation and treaty agreements, both with the EU and other countries.

Instead, a Home Office spokesman said: “The Home Secretary and Permanent Secretary are deeply concerned about the number of false allegations appearing in the media.

“They are focused on delivering on the Home Office’s hugely important agenda, which includes creating an immigration system that works for the UK, putting more police on the streets and keeping the public safe from terrorism.” 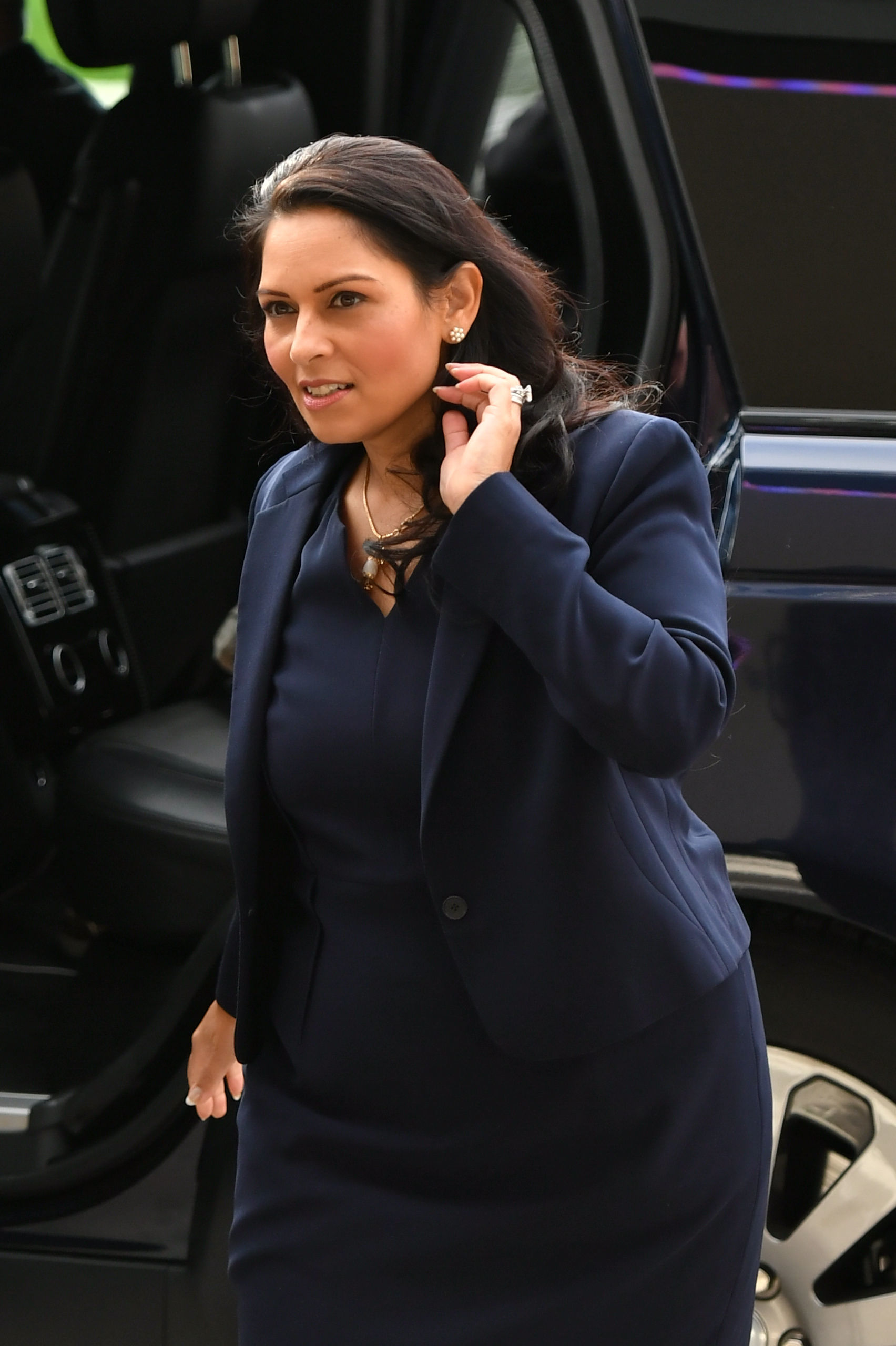