Prince Harry has been pictured wearing Archewell merchandise for the first time after he was seen sporting a baseball cap branded with the foundation’s logo during a night out at a pub during the Invictus Games.

The Duke of Sussex wore a black hat with the white letters ‘A’ and ‘W’ to help publicise the charitable organisation he runs with wife Meghan Markle when he visited the bar in The Hague for a pint of Guinness last night.

And Harry, 37, promoted Archewell by wearing the cap while enjoying a pint of stout at O’Casey’s Irish bar, which other drinkers suggested he may have drunk as a toast to the Queen on her 96th birthday yesterday.

Neither Harry nor Meghan have previously been seen wearing any merchandise with the Archewell logo, and this will raise questions over whether a whole range of products could be released to help fund the charity.

There has been no suggestion that there will be any kind of merchandise outlet for Archewell either online or physically, although fans have already been suggesting that they would be interested in buying the cap.

One social media user said: ‘I’m going to need that Archewell hat, Haz’; while another tweeted: ‘Is it just me or is that an Archewell cap on Harry’s head’; and a third added: ‘Peep the Archewell logo on the hat.’

The name ‘Archewell’ originates from the Greek word ‘arche’, meaning source of action, which also inspired the name of the couple’s son Archie Harrison Mountbatten-Windsor who turns three in a fortnight’s time on May 6. 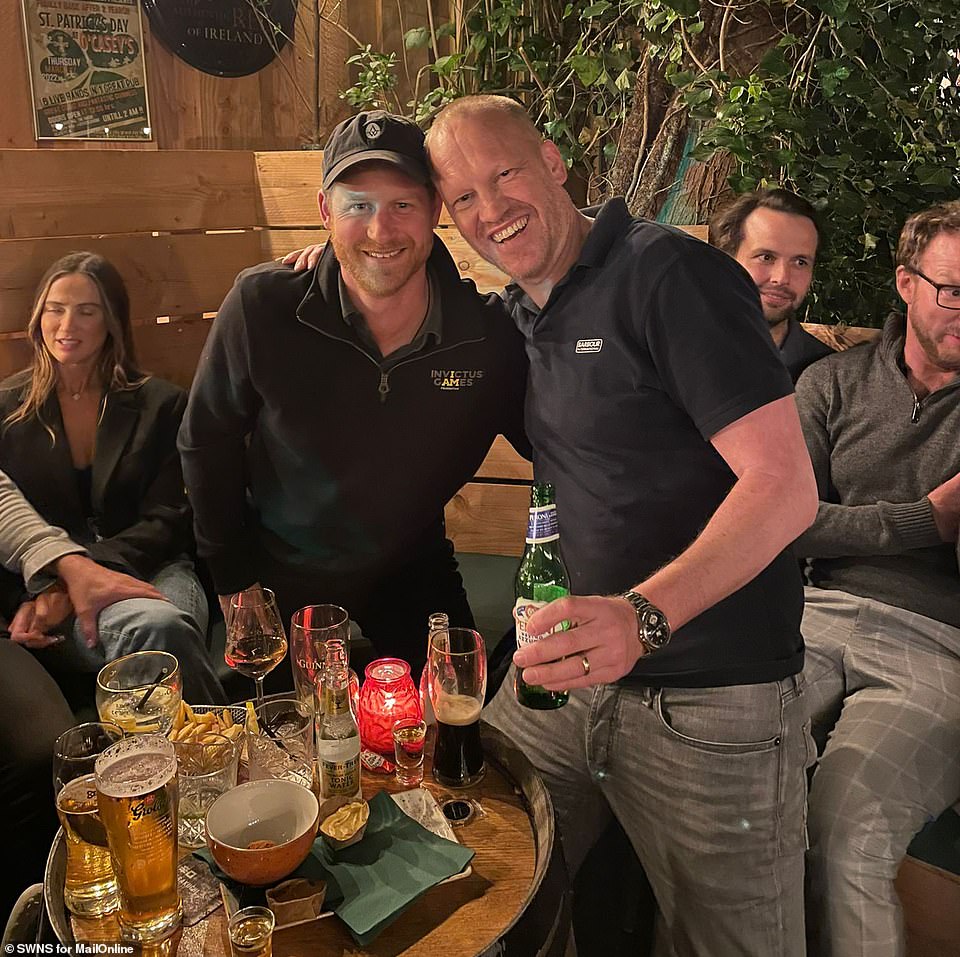 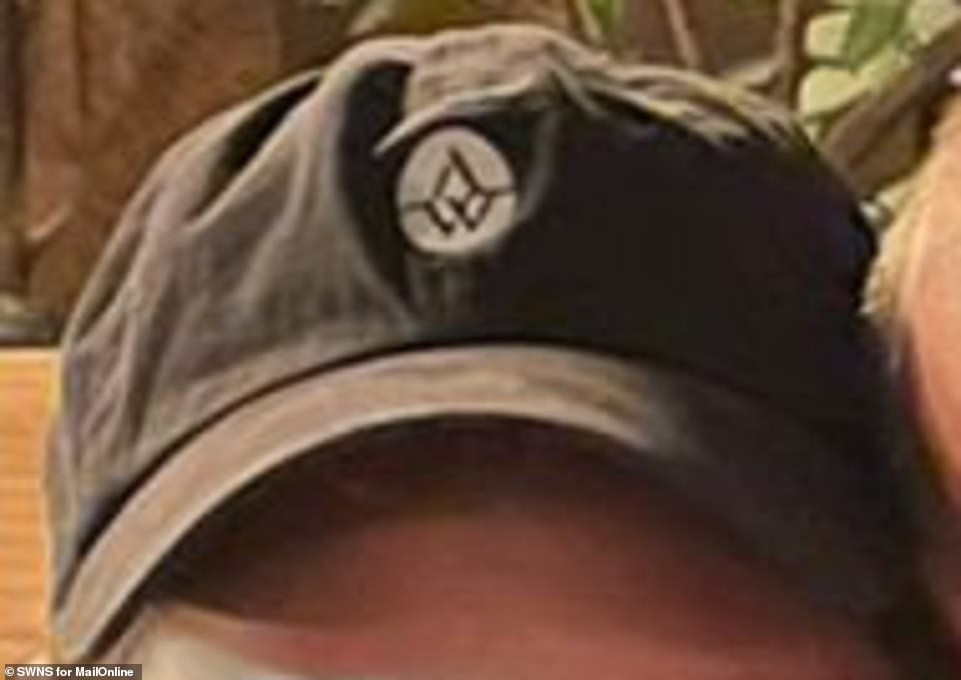 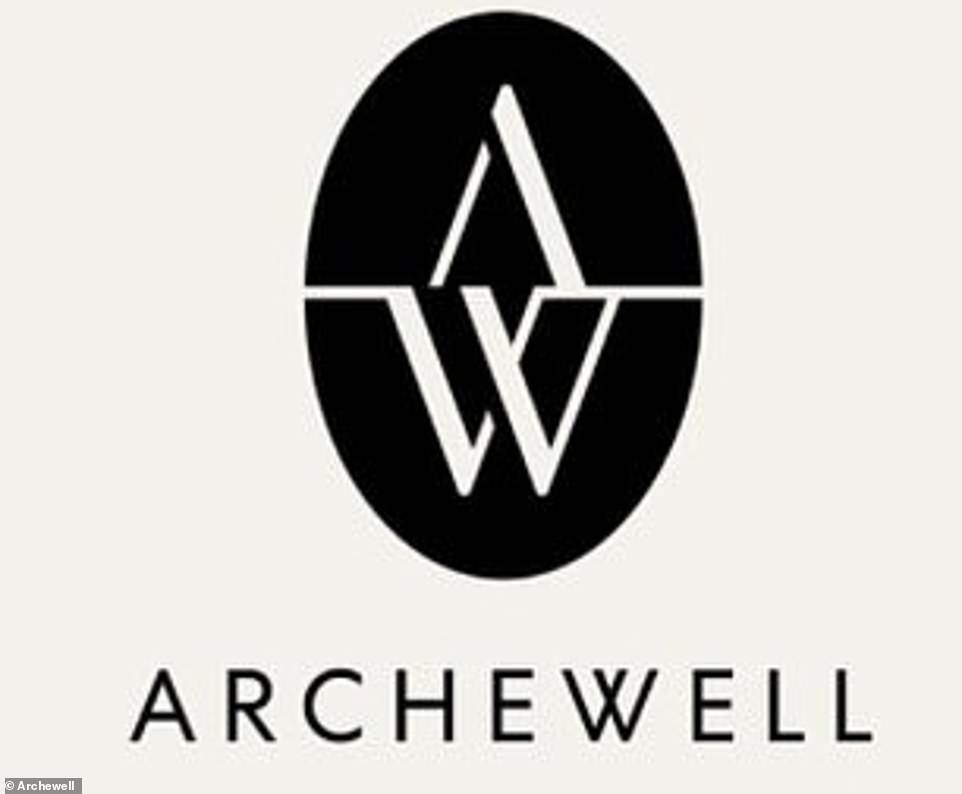 The name ‘Archewell’ originates from the Greek word ‘arche’, meaning source of action, and was given to the foundation

The couple had also set up a similar ‘not-for-profit’ organisation called ‘Sussex Royal’, but were banned from using the word ‘royal’ when they stepped down as senior royals two years ago and moved to North America.

In July 2021, the Daily Mail revealed Harry and Meghan had hit a stumbling block after applying to have their fundraising outfit, Archewell Foundation, and podcast firm, Archewell Audio, protected by US company law.

The couple sent documents to the US Patent and Trademark Office in Alexandria, Virginia, asking for the sole use of the term – but were told that the applications needed clarification if they were to be made law.

Then, earlier this month, the Mail revealed Meghan had applied to trademark the word ‘archetypes’ – after she announced in March that her first series of podcasts for global music giant Spotify would be called Archetypes.

The application covers the use of the word ‘archetypes’, which derives from Ancient Greek and first entered the English language around the 1540s, ‘in the fields of cultural treatment of women and stereotypes facing women’.

The application was made by Archewell Audio, one of a complex web of 11 companies established by Harry and Meghan and based in the tax haven of Delaware. It would mean they own the trademark rather than Spotify. 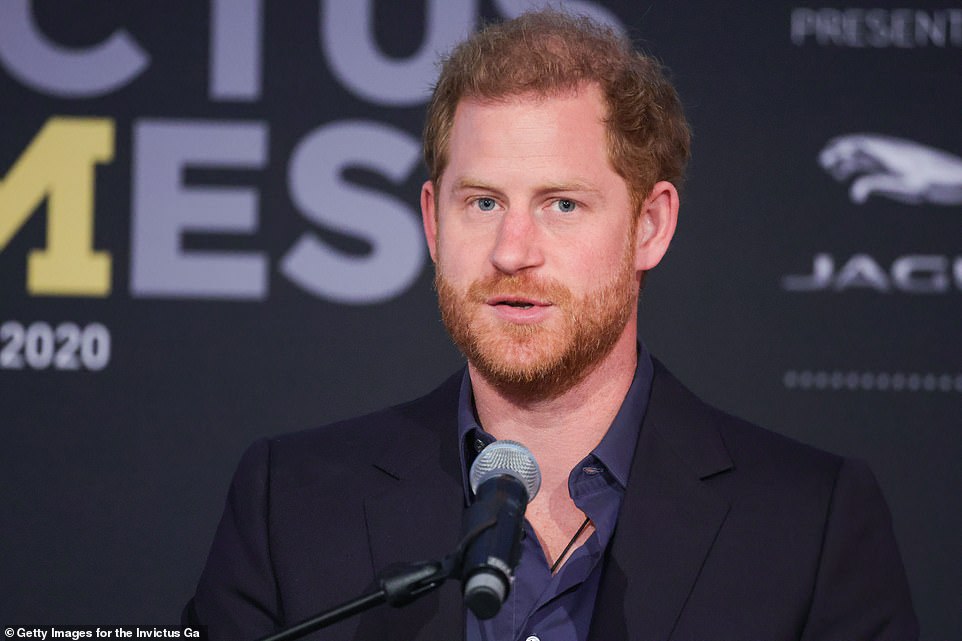 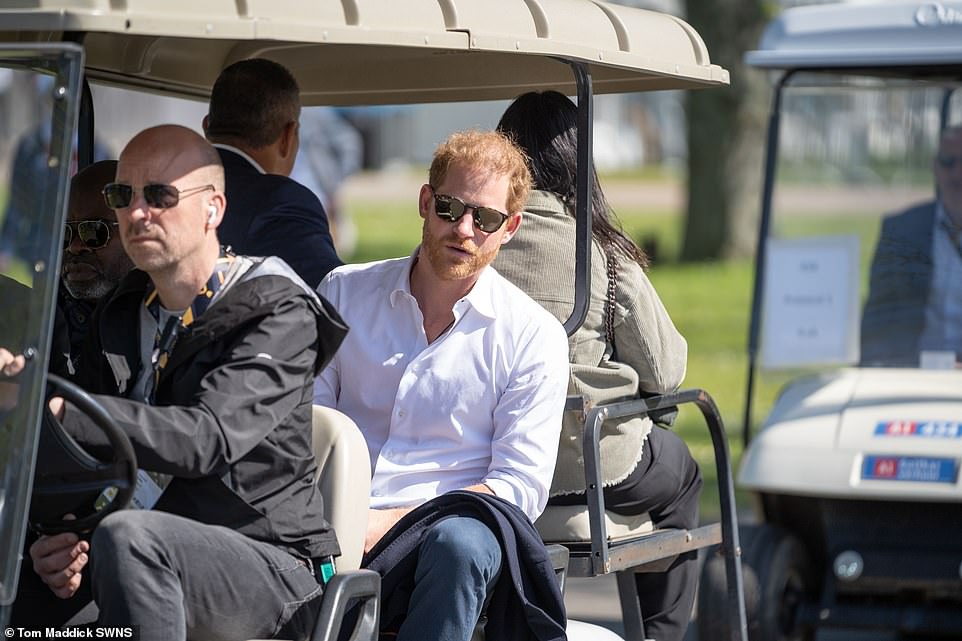 Harry, who is being followed by a Netflix crew, leaves by golf buggy after watching the weightlifting at the Games yesterday 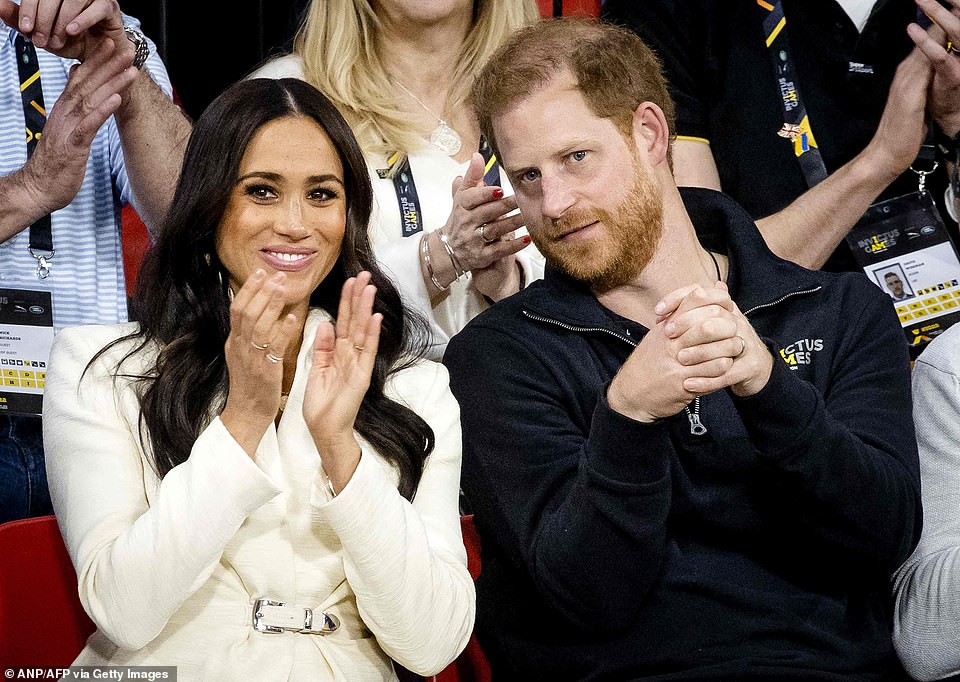 It comes as the Duke of Sussex and Duke of Cambridge have faced questions this week about Harry’s controversial comments about ensuring the Queen was ‘protected’ and his apparent snub to the Prince of Wales.

Harry takes Invictus back closer to home: Duke of Sussex announces 2025 games will be in Canada 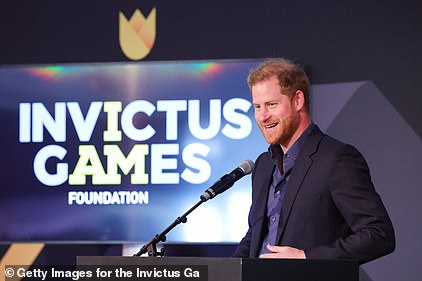 The 2025 Invictus Games will be at Vancouver and Whistler in Canada, Prince Harry revealed today.

The Duke of Sussex revealed the location of the 2025 event on the final day of the games in The Hague.

He founded the Invictus Games to aid the rehabilitation of injured and sick military personnel and veterans across the globe, by giving them the challenge of competing in sporting events similar to the Paralympics.

Announcing the 2025 location for the Games, Harry said: ‘Ladies and gentlemen, Invictus is heading back to North America and this is a very, very good thing.’

The royal brothers, who have a troubled relationship, were confronted with the fallout from the duke’s chat with a US television network earlier this week that left some royal commentators denouncing Harry.

Harry is in the Netherlands supporting his Invictus Games while his older brother William was carrying out an official visit to the London headquarters of the Disasters Emergency Committee (DEC).

William was asked by a female broadcaster ‘sir, does the Queen need protecting?’ as he left the organisation’s offices with Kate, but the couple did not respond.

In his interview with NBC’s Today show the Duke of Sussex appeared to issue a veiled warning to those closest to the Queen saying he wanted to make sure his grandmother was ‘protected’ and had ‘the right people around her’.

The duke did not elaborate on whether he was referring to royal aides or members of his own family, but his comments are likely to have deepened his rift with his father the Prince of Wales and his brother and perplexed palace officials.

He side-stepped co-presenter Hoda Kotb’s question if he missed his father or brother, and instead said: ‘For me at the moment I’m here focused on these guys and giving everything I can 120 per cent to them to make sure they have the experience of a lifetime.’

Harry was questioned after he left a venue in The Hague, where he had been watching a powerlifting event, and as he was driven away on an electric buggy he was asked by a reporter if had managed to wish the Queen, who turned 96 on Thursday, ‘happy birthday’.

The duke turned away without speaking and ignored another journalist who asked: ‘How do you feel about the reaction to your interview, sir?’

As the buggy pulled away another journalist asked ‘How are you going to protect the Queen, sir?’ but got no response.

In his NBC interview Harry also said he did not know if he will return to the UK to celebrate the Queen’s Platinum Jubilee, saying there are ‘security issues and everything else’.

And he appeared to commit his immediate future to the US, saying: ‘Home for me now is, you know, for the time being, it’s in the States, and it feels that way as well.’

It comes just over a year after Harry and Meghan’s bombshell interview with Oprah Winfrey in which they accused an unnamed royal of racism over an alleged comment about Archie’s potential skin colour before he was born.