THE Duke of Sussex reportedly booked an entire First Class train carriage for him and his security team as he returned from an eco-conference in Edinburgh.

Harry had been at a "working summit" in the Scottish capital for his new eco-friendly travel project Travelyst, where he asked attendees to "call me Harry". 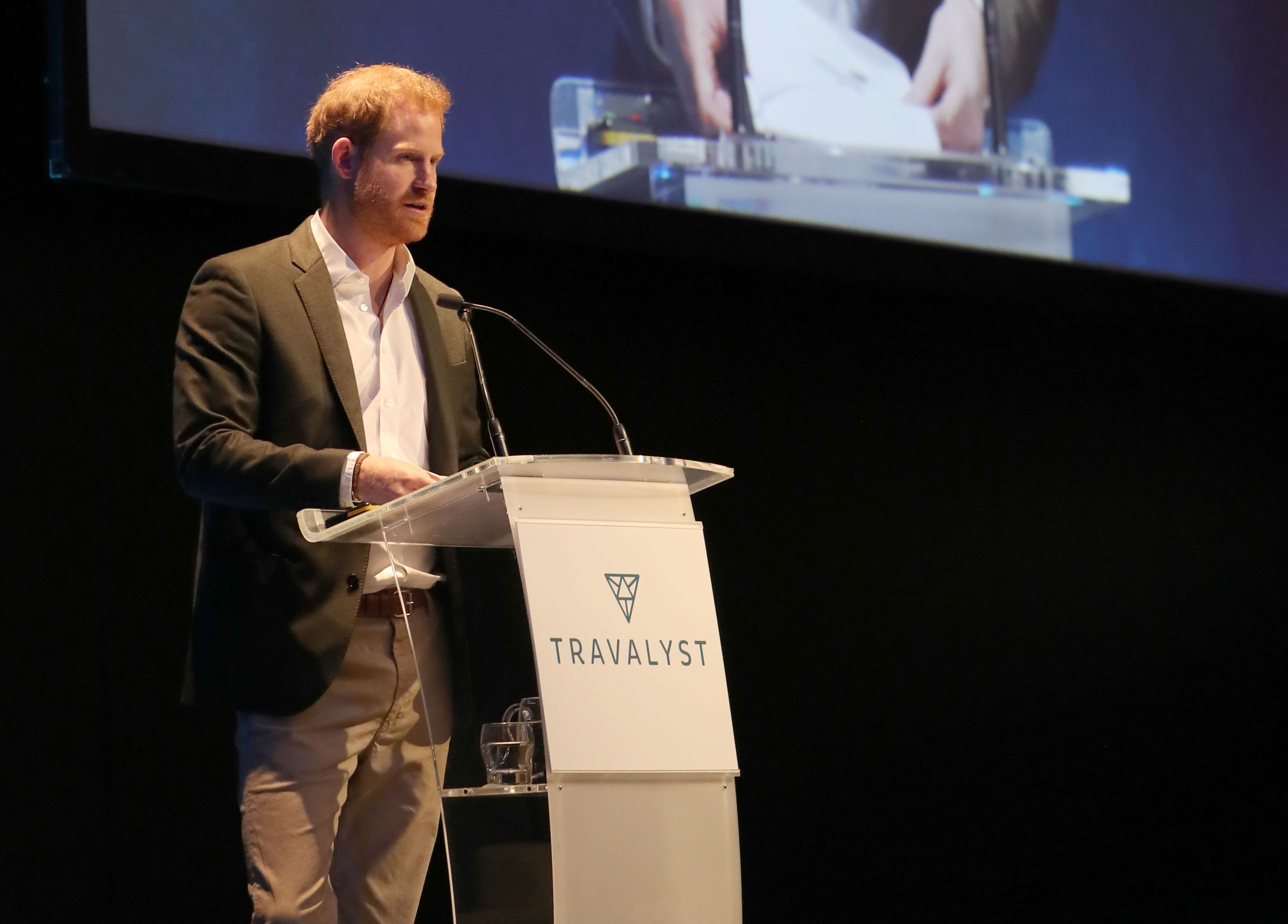 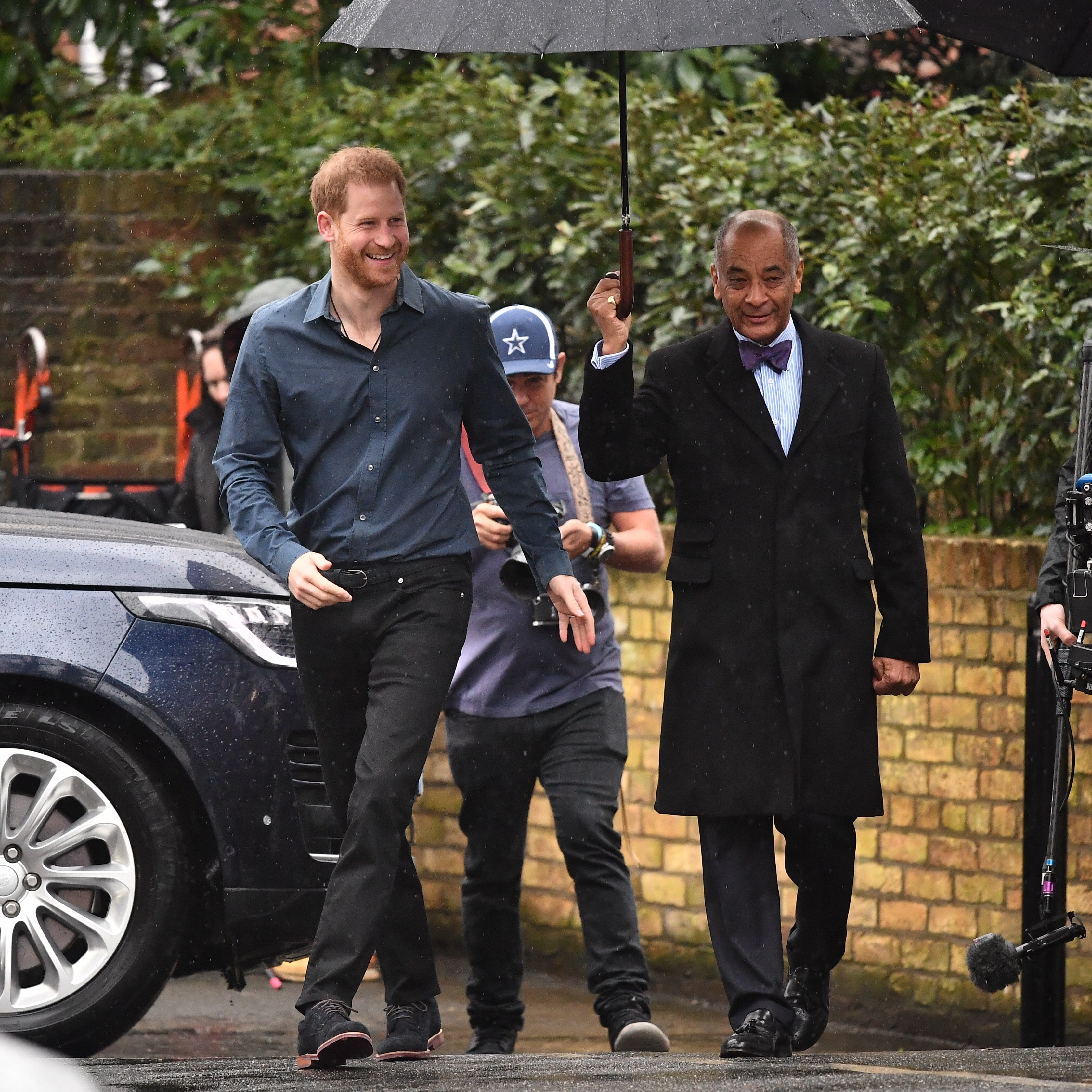 Harry and his bodyguards had the entire carriage to themselves on the way to London, the Mail reported.

Buckingham Palace declined to comment but sources insisted he regularly travelled by train with other commuters.

The Duke of Sussex has been living in Vancouver, Canada, with Meghan and baby Archie, and flew without his family on commercial jet to London before taking the train to Scotland on Tuesday.

He spent Tuesday night at the four-star £280-a-night Grand Sheraton Hotel before speaking to delegates at 10am and remained at the summit for more than five hours.

The Duke was introduced to the stage as "Harry" at the eco-conference for his new Travalyst partnership, which is working with leading industry figures to make it easier for customers to find greener ways to travel.

Harry has previously been criticised for his use of private jets.

Following the "working summit", Harry returned to London King's Cross on the 4.30pm train, where his security apparently booked out an entire first class carriage.

After telling delegates at the sustainable tourism conference to just call him Harry, the royal was equally relaxed around rocker Jon Bon Jovi today as they enjoyed a sing-song at the Abbey Road Studios.

It was announced yesterday that Canada will stop paying for Harry and Meghan's security costs in the coming weeks once they step back from royal duties on March 31.

The announcement suggests the £20m cost of the couple's round-the-clock protection will fall on UK taxpayers.

Meanwhile the couple have admitted defeat over plans to cash in on their royal brand.

The couple this week withdrew applications to trademark Sussex Royal.

But a bid to use it on toiletries, sporting goods, toys, beer and jewellery in Europe is still active.

Prince Harry and Meghan were forced to back down after a ban from the Queen.

The duke and his wife, living on Vancouver Island with baby Archie, step down as senior royals on March 31. 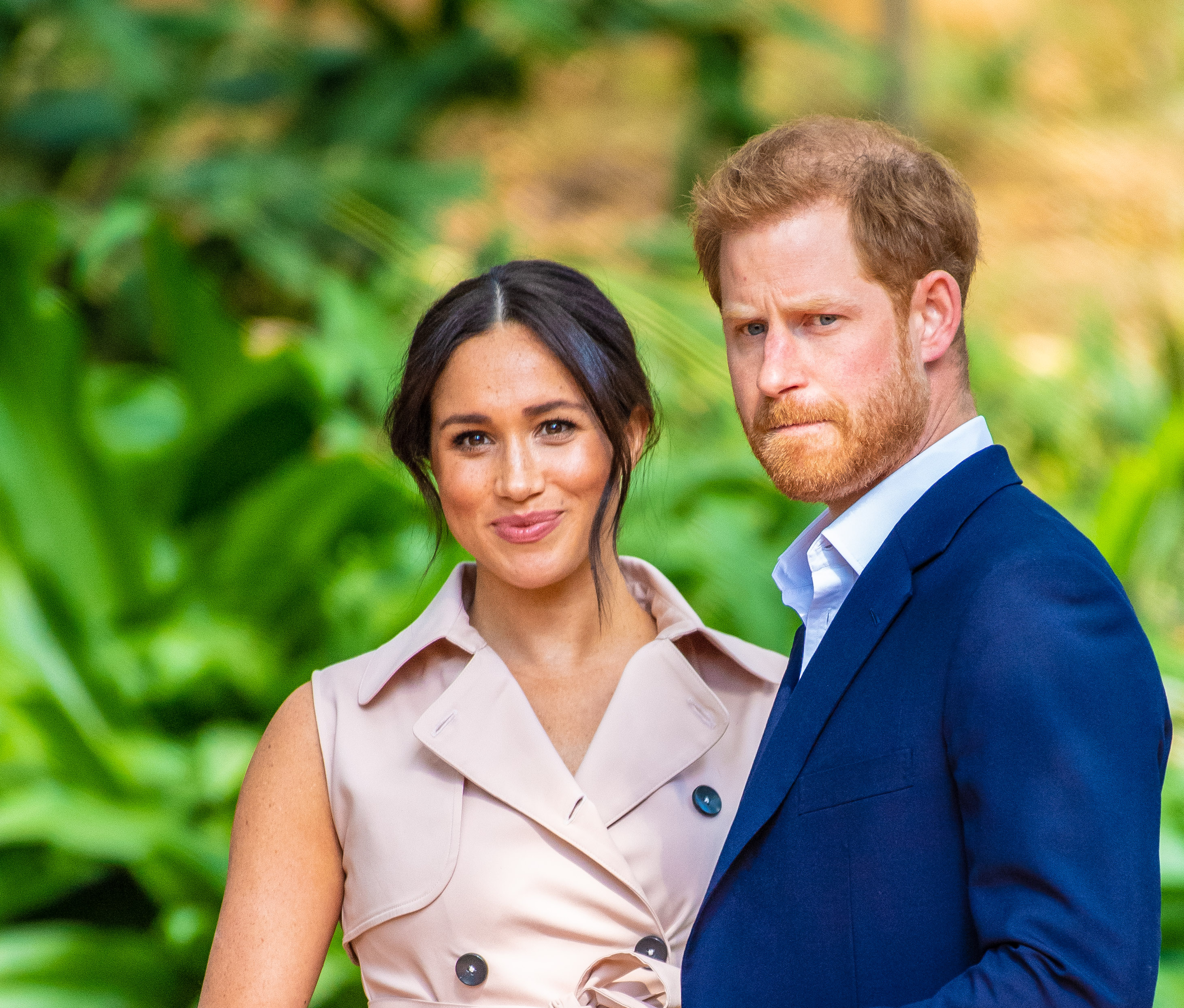