PREGNANT women have been warned not to drink any caffeine amid fears half a cup could shrink birth size.

Experts found women who didn't have any caffeinated drinks tended to have larger babies than those who did. 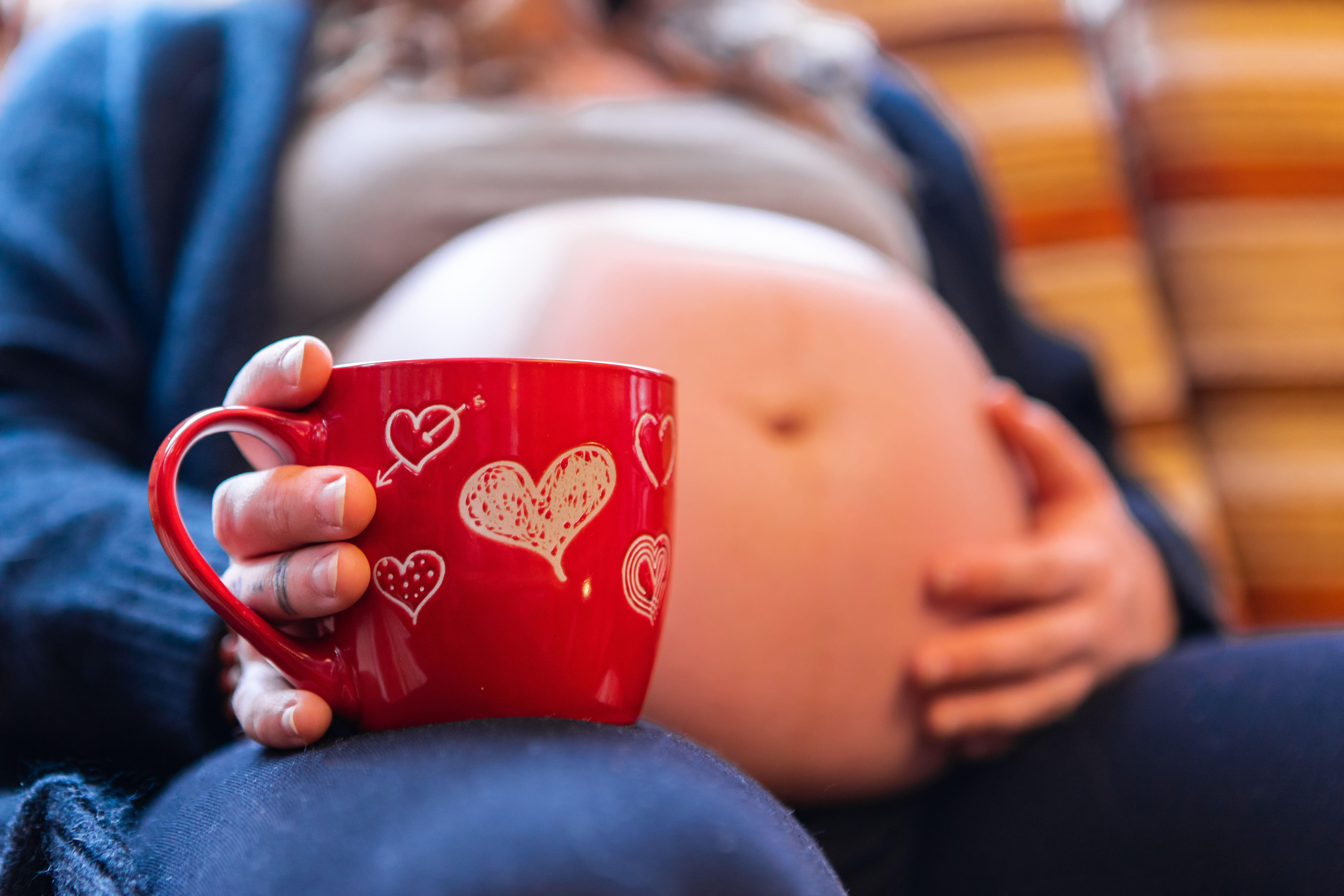 Being a smaller weight at birth can put children at risk of obesity, heart disease and diabetes later in life.

Caffeine is thought to make blood vessels in the uterus and placenta shrink, which could reduce blood supply to the feotus – which affects growth.

The current recommendation from the NHS is that 200milligrams of caffeine is ok.

This is about two cups of coffee or tea each day – but researchers found even this amount was linked to smaller birth weight.

Katherine L. Grantz, lead author, said: "Until we learn more, our results suggest it might be prudent to limit or forego caffeine-containing beverages during pregnancy.

"It's also a good idea for women to consult their physicians about caffeine consumption during pregnancy."

It is also thought caffeine could disrupt stress hormones in growing babies, which makes weight gain after birth more of a risk.

More than 2,000 women took part in the study at the Division of Intramural Population Health Research at NIH's Eunice Kennedy Shriver National Institute of Child Health and Human Development.

The women were non-smokers with no health problems before pregnancy.

From weeks 10 to 13 of pregnancy, they gave a blood sample that was later analyzed for caffeine and paraxanthine – produced when caffeine is broken down in the body.

The women also reported how many caffeinated drinks that had each day – such as coffee, tea or energy drinks.

It was found that compared to babies born to women who had no or very low blood levels of caffeine, those from mums with higher blood levels were on average 84 grams lighter at birth.

They were also found to be .44cms shorter and had a head circumference about .28cms shorter.

Last year we reported how drinking just one energy drink a day while pregnant increases your risk of stillbirth by almost a third.

Mums to be who consume more than 100mg of caffeine a day – that's half the recommended amount – had a 27 per cent higher risk of losing their baby after 24 weeks, experts claimed.

The NHS advises pregnant women keep their caffeine intake below 200mg a day, while the World Health Organisation (WHO) set their safe limit at 300mg.