A Portland high school has postponed changing its mascot to an evergreen tree after a committee member raised concerns about its possible connotations to lynching.

Ida B. Wells-Barnett High School adopted its namesake earlier this year after the Pulitzer Prize-winning African American journalist who extensively documented lynching at the turn of the 20th century, the Portland Tribune reported. 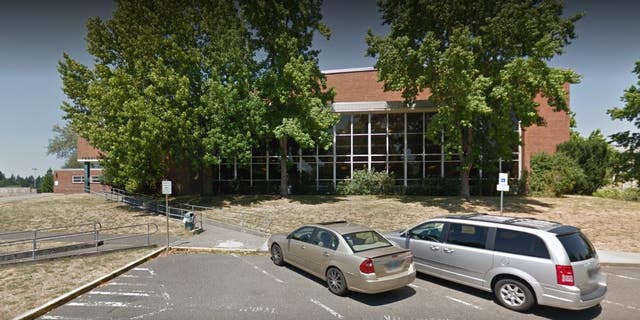 A committee comprising students, staff, and community members suggested the school adopt the evergreens as a new mascot.

In explaining the reason for choosing this new mascot, Ellen Whatmore, a teacher, and mascot committee member said the evergreens “are characterized by the life-giving force of their foliage, the strength of their massive trunk, and the depth of their roots—in an individual tree and as a forest of trees.”

“They provide shelter and sustenance. They have histories that preclude us and will continue in perpetuity after we are no more,” Whatmore said.

The evergreen tree was the frontrunner of a mascot survey submitted to students and staff in February. The respondents submitted 420 different nominations. 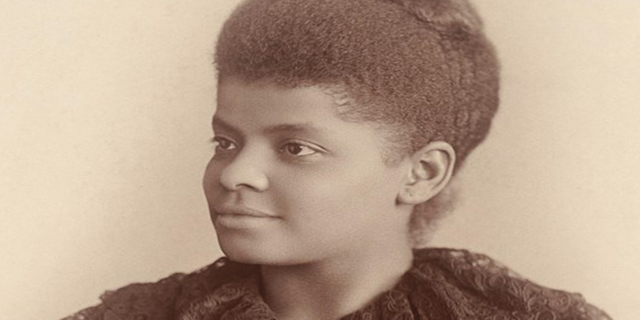 Ida B. Wells-Barnett was an American investigative journalist.
(nps.gov)

The Portland Public Schools Board of Education was set to vote on the new mascot last Tuesday. But Director Michelle DePass raised concerns about the tree’s possible connotations with lynching in the early 20th century.

“I’m wondering if there was any concern with the imagery there, in using a tree … as our mascot?” DePass asked the renaming and mascot committee last week, according to the Portland Tribune. “I think everyone comes with blind spots and I think that might’ve been a really big blind spot.”

Committee member Martin Osborne told the school board last week that the evergreen was meant to symbolize “a tree of life” more than “a tree of death,” and that it “nothing to do with the horrible history of lynching in the United States.”

School Principal Filip Hristic said Wells-Barnett’s family had been supportive of the school honoring her legacy, but no discussion was had with them about the mascot.

The board has postponed voting on the mascot until its next meeting. Fox News has reached out to DePass and Ida B. Wells-Barnett High School seeking comment.