POPE Francis has ruled priests cannot bless same-sex unions and that such blessings are not valid.

The ruling will greatly disappoint gay Catholics who had hoped their Church was becoming more welcoming under the current Pope. 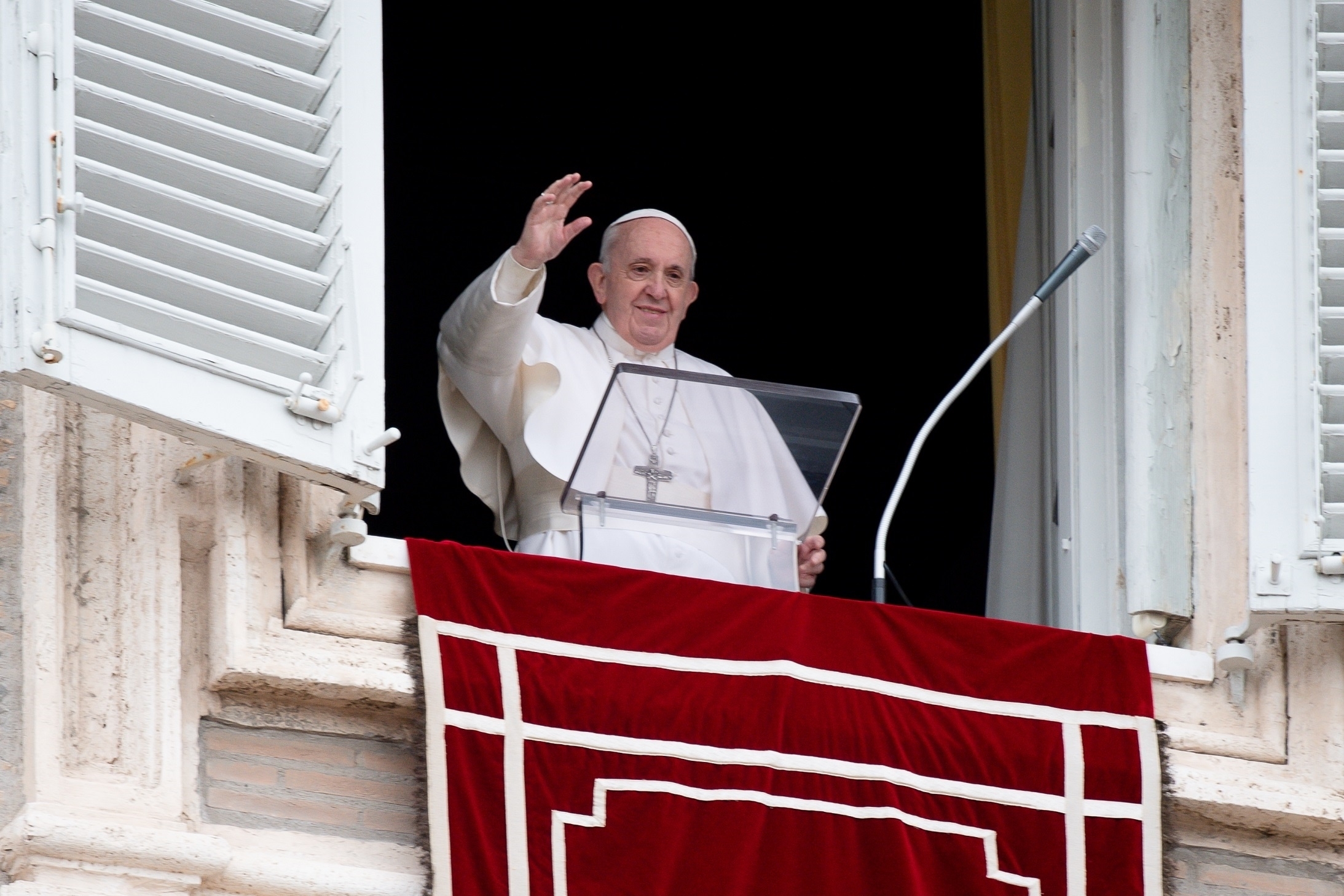 In some countries, such as the United States and Germany, parishes and ministers have begun blessing same-sex unions in lieu of marriage, and there have been calls for bishops to de facto institutionalise these.

But conservatives in the 1.3 billion-member Church have expressed alarm over these practices,.

This is particularly so in Germany where at least two bishops, including Cardinal Reinhard Marx of Munich, one of the pope's top advisors, have shown support for some kind of "pastoral" blessing.

In response to formal questions from a number of dioceses on whether the practice was allowed, the Vatican's doctrinal office, the Congregation for the Doctrine of the Faith (CDF), issued the ruling: "Negative".

Pope Francis approved the response, the CDF said, adding that it was "not intended to be a form of unjust discrimination, but rather a reminder of the truth of the liturgical rite" of the sacrament of marriage and the blessing associated with it.

Francis DeBernardo, Executive Director of the gay Catholics group New Ways Ministry, said "It is not surprising, but still disappointing, that the Vatican has responded 'no'."

He said however that "it will not stop the Catholic people in the pews, nor many Catholic leaders, who are eager for such blessings to happen."

From the time he was archbishop in his native Argentina, Pope Francis has supported the right of gay couples to have civil legal protections but has always opposed gay marriage.

He also has had meetings with gay couples and in 2013 made the now famous remark "Who am I to judge" about gays trying to live by the Church's rules.

The Church teaches that being gay is not inherently sinful but forbids same-sex sexual activity.

A separate explanatory note from the CDF said that while the blessing of same-sex couples was not licit, the decision "in no way detracts from the human and Christian consideration in which the Church holds each person".

It also said that Church could bestow blessings on gay individuals.

"(The ruling) does not preclude the blessings given to individual persons with homosexual inclinations who manifest the will to live in fidelity to the revealed plans of God as proposed by Church teaching," it said.

A Pew Research survey last year showed that a majority of Catholics in the United States and Western Europe approved of gay marriage while a majority in Eastern Europe and former Soviet-bloc countries opposed it.

Last year, the Vatican had to move to clarify comments attributed to Pope Francis on civil union laws in a documentary, saying they were taken out of context and did not signal a change in Church doctrine on gay people or support for same-sex marriage.

The comments attributed to the pope in the film alarmed conservatives and they applauded the Vatican's clarification.