POLICE have launched a probe after "possible body parts" were discovered in Bolton.

Emergency crews were called to a residential street at around 4pm yesterday after the grim find was made. 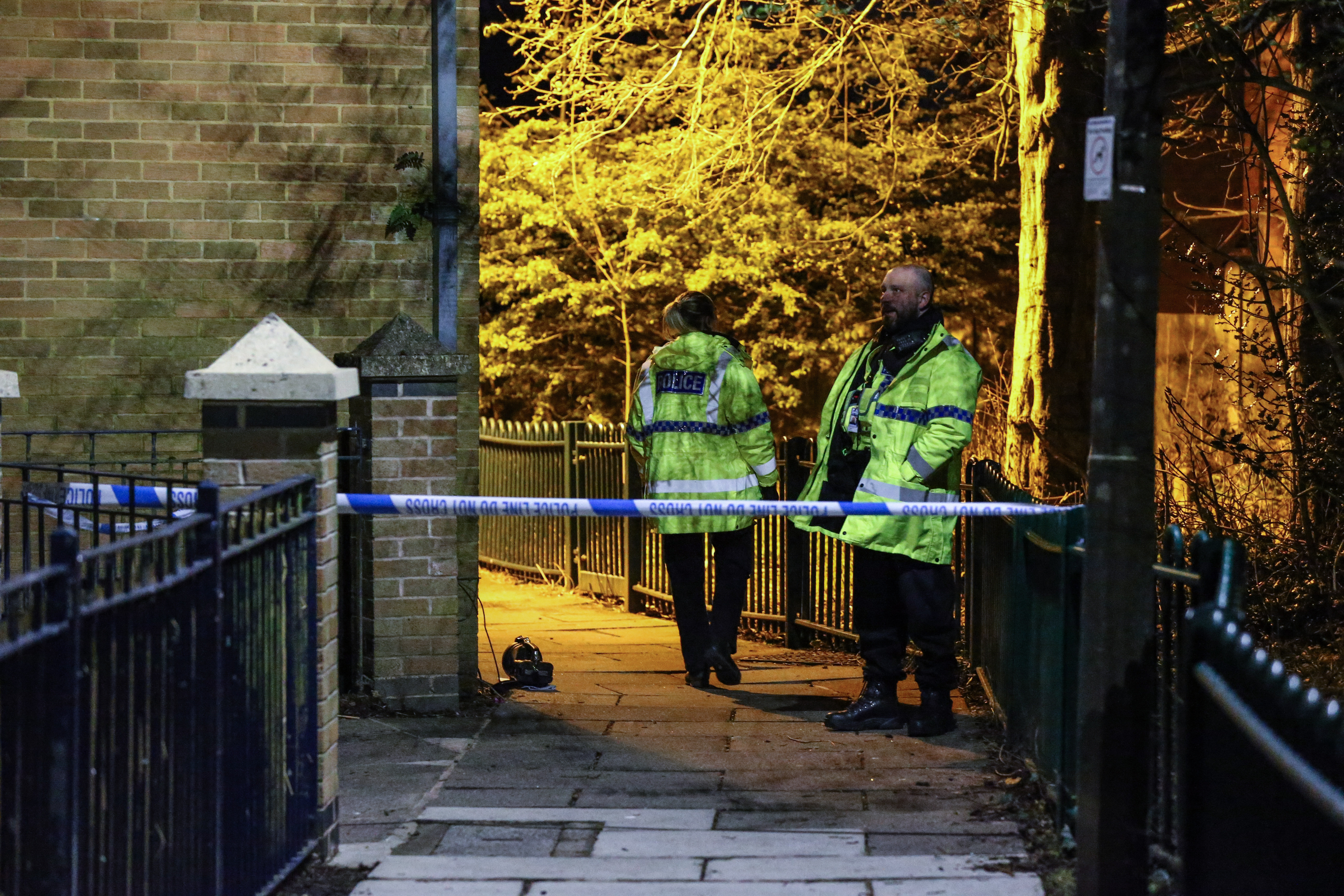 Greater Manchester Police have launched an investigation and say they are keeping an "open mind".

But they have not ruled out whether the remains could belong to an animal.

A cordon remains in place while investigators comb for clues.

A GMP spokesman said: "Shortly before 4pm today, officers were called
to reports of possible body parts having been found near to Poplar
Avenue, Bolton.

"Officers and forensics experts have so far been unable to confirm the
origin of the discovery, but we cannot rule out that they are possibly
those of an animal and are keeping an open mind as further expert
opinion into the matter is sought from pathologists.

"A scene remains in place at the location as enquiries continue." 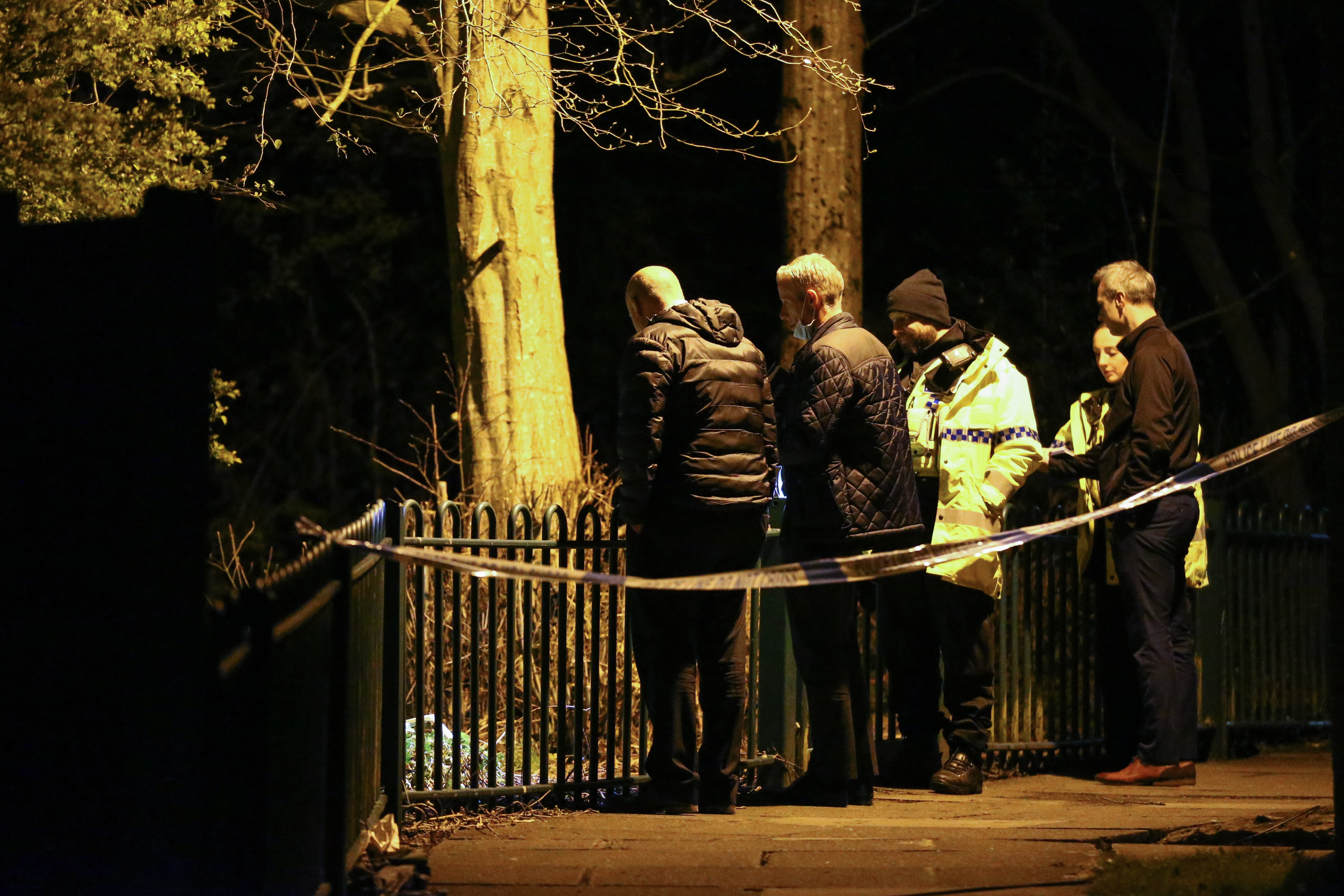 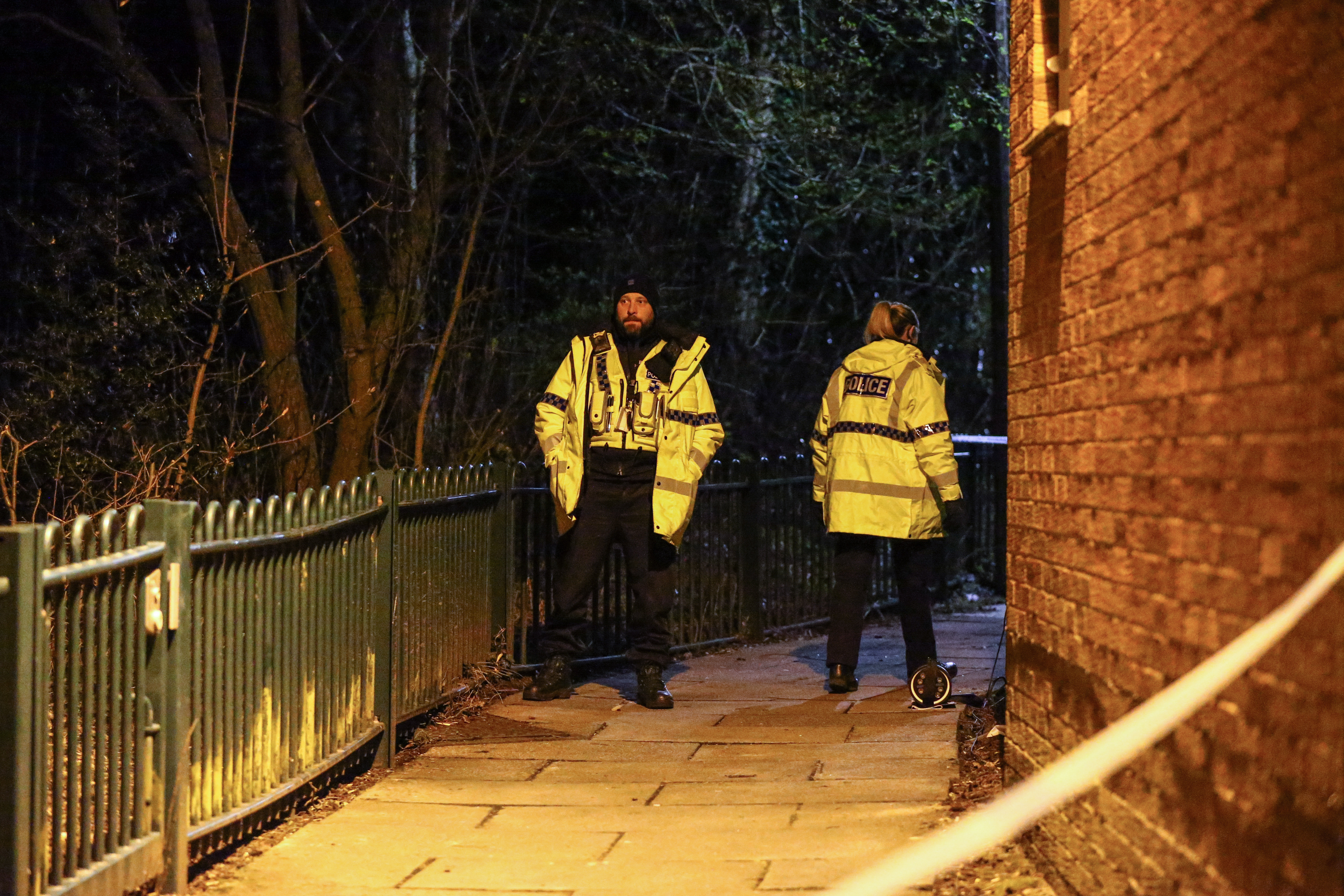