A POLAR vortex has hit the US with freezing temperatures, Arctic winds, and snow — roughly two weeks into what’s typically the warm month of May.

The northeastern US saw rare snowfall on Saturday morning, including in New York City’s Central Park, where it last snowed during this time in 1977, according to the National Weather Service. 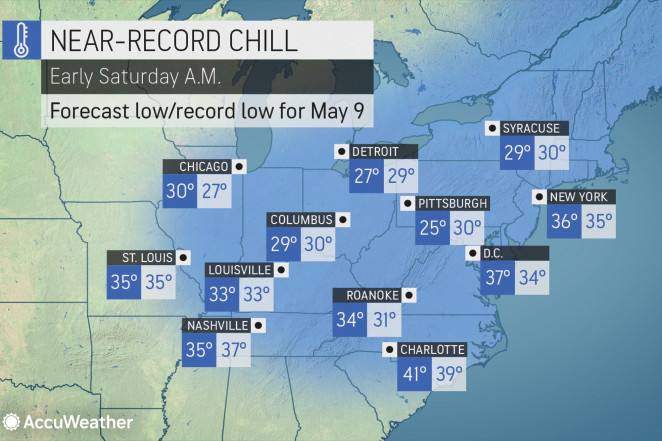 The polar vortex is a batch of cold air that usually stays trapped inside the Arctic all winter, but sometimes during the season, it travels to Canada and parts of the US.

This year, the polar vortex hasn’t traveled — until now, bringing bone-chilling cold to those trying to celebrate Mother’s Day weekend.

Around this time of year, the polar vortex typically breaks up, but Judah Cohen, a winter storm expert for Atmospheric Environmental Research, said this year’s is different.

“The polar vortex didn’t do much the whole winter, but on the way out I guess it kind of sent a message: Just because I didn’t do much this winter, don’t think I can’t,” Cohen told The Associated Press.

Senior Accuweather meteorologist Tom Kines told the New York Post of the polar vortex: “The fact that it’s pushing so far south is what’s unusual about it.”

“It’s just Mother Nature not being nice. She was nice most of the winter because we didn’t have to deal with any snow or anything, maybe she’s getting even.” 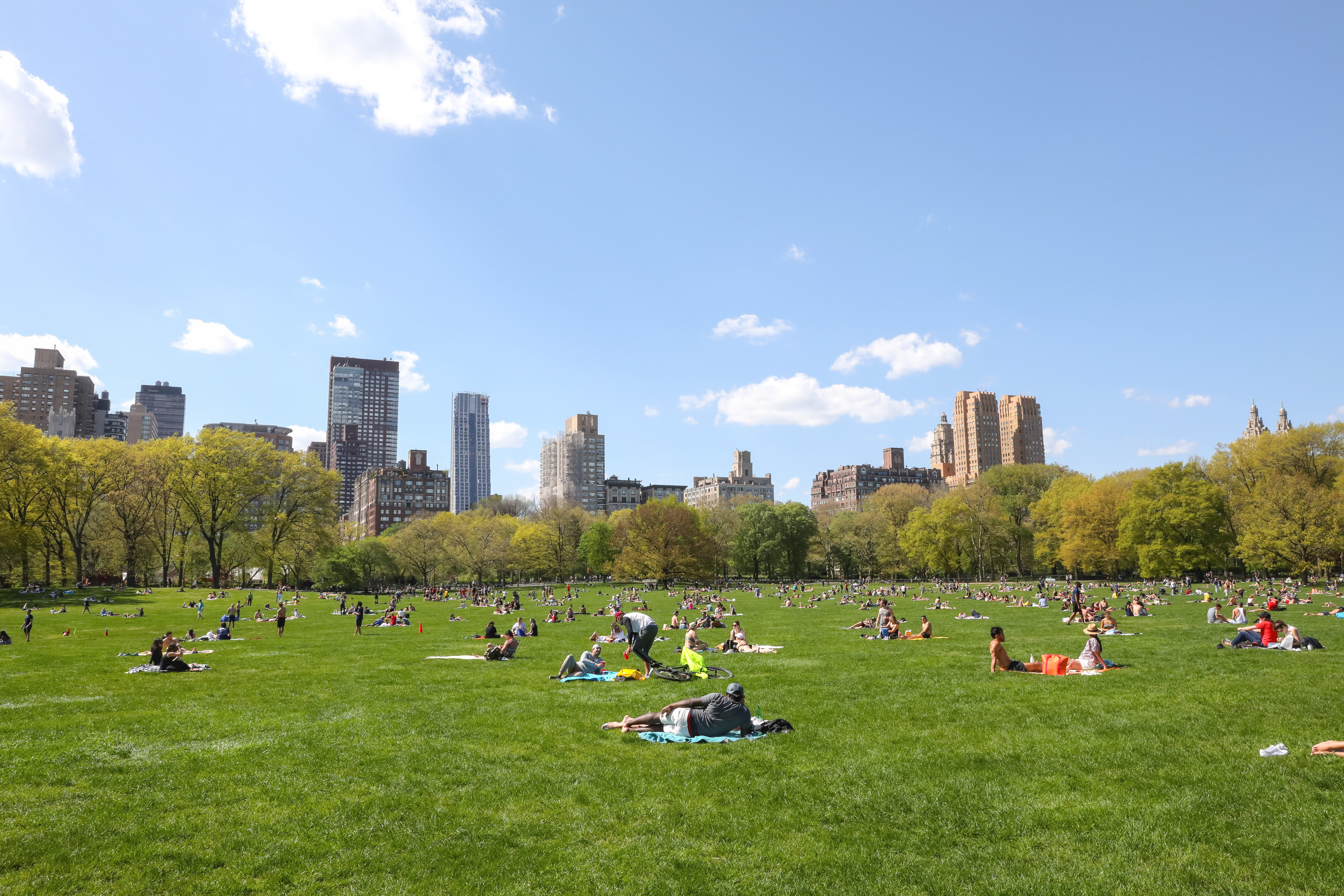 A low-pressure system off the coast of southern New England is pulling cold air down from the north, meteorologists have said.

Forecasts called for possibly as much as two inches of snow in the Berkshire Mountains in western Massachusetts on Friday into Saturday.

They’ve also predicted an inch or so in central Massachusetts, southern New Hampshire, and western Connecticut — and rain with a few snowflakes possible in the Boston area.

“For the most part, the wild weather is going to be in the northeastern part of the country,” Kines said. 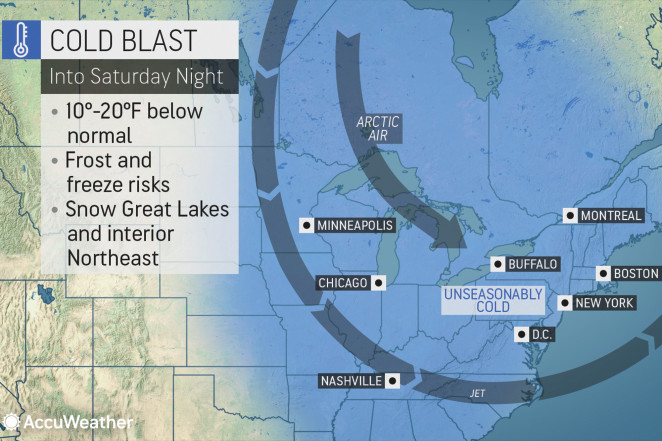 “Typically, this time of year we should be seeing temperatures well up into the 60s and in the afternoon, near 70.”

“This is exactly [the type of weather] you’d see during the winter months and it’s something that typically does not happen in May.”

Temperatures may plummet to record lows, and freeze warnings are in place for parts of Pennsylvania, Hunter Tubbs at the National Weather Service in Maine, said.

Freeze watches have stretched into New Jersey and as far south as Maryland.

“Definitely below-average temperatures for pretty much the whole East Coast,” he said. “It’s going to be a pretty good dip in the jet stream.”

The unusual weather is splitting the US — with meteorologists predicting unseasonably cold weather from the Great Lakes east, and record warm from the Rockies west.