MAIL ON SUNDAY COMMENT: Plunging London into Tier 3 would be the ultimate nightmare before Christmas

Plunging London into tier 3 this week would be the ultimate nightmare before Christmas for the capital’s shell-shocked businesses.

Forcing restaurants and pubs to shut at the most profitable time of the year would sever the financial thread by which so many are hanging.

A London-wide uniform approach is neither fair nor logical: infections are mainly spreading through the outer boroughs, largely as a result of transmission within schools. 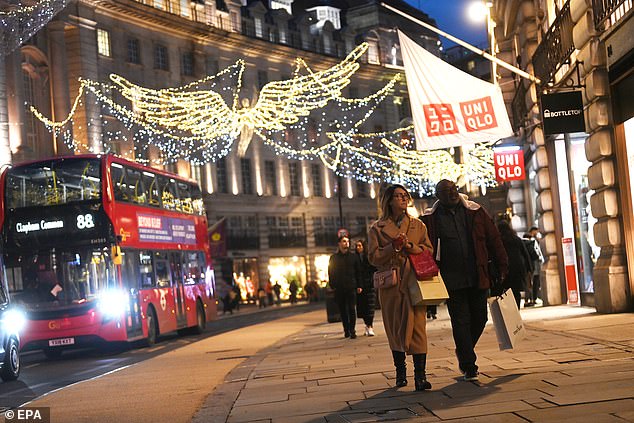 The city is uniquely dependent on the hospitality industry – which has gone to impressive and expensive lengths to become as Covid-safe as possible.

Some sensible Ministers have argued for a more targeted approach, such as that being considered in Leicestershire, with only the worst-affected boroughs placed in the top tier.

Michael Gove, one of the most intellectually adroit members of the Cabinet, is one of them. 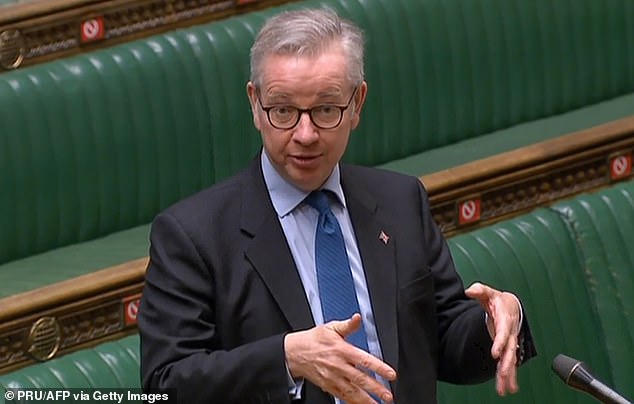 Britain’s Chancellor of the Duchy of Lancaster, Michael Gove, pictured updating MPs in the House of Commons in London on December 9

Yet the Government is meeting strong resistance from the Metropolitan Police, who claim that dividing up the capital would cause too much work for them.

This is not defensible. As much of London as possible should stay open for business – and the Met should ensure that it does.

And nationwide, wherever a tier 3 area can be safely moved to tier 2, Ministers must authorise it to help speed our return to prosperity.