The GMB host made the comments on Twitter in response to New Zealand champion Laurel Hubbard, 41, taking a step closer to appearing at this year’s Tokyo Olympics. 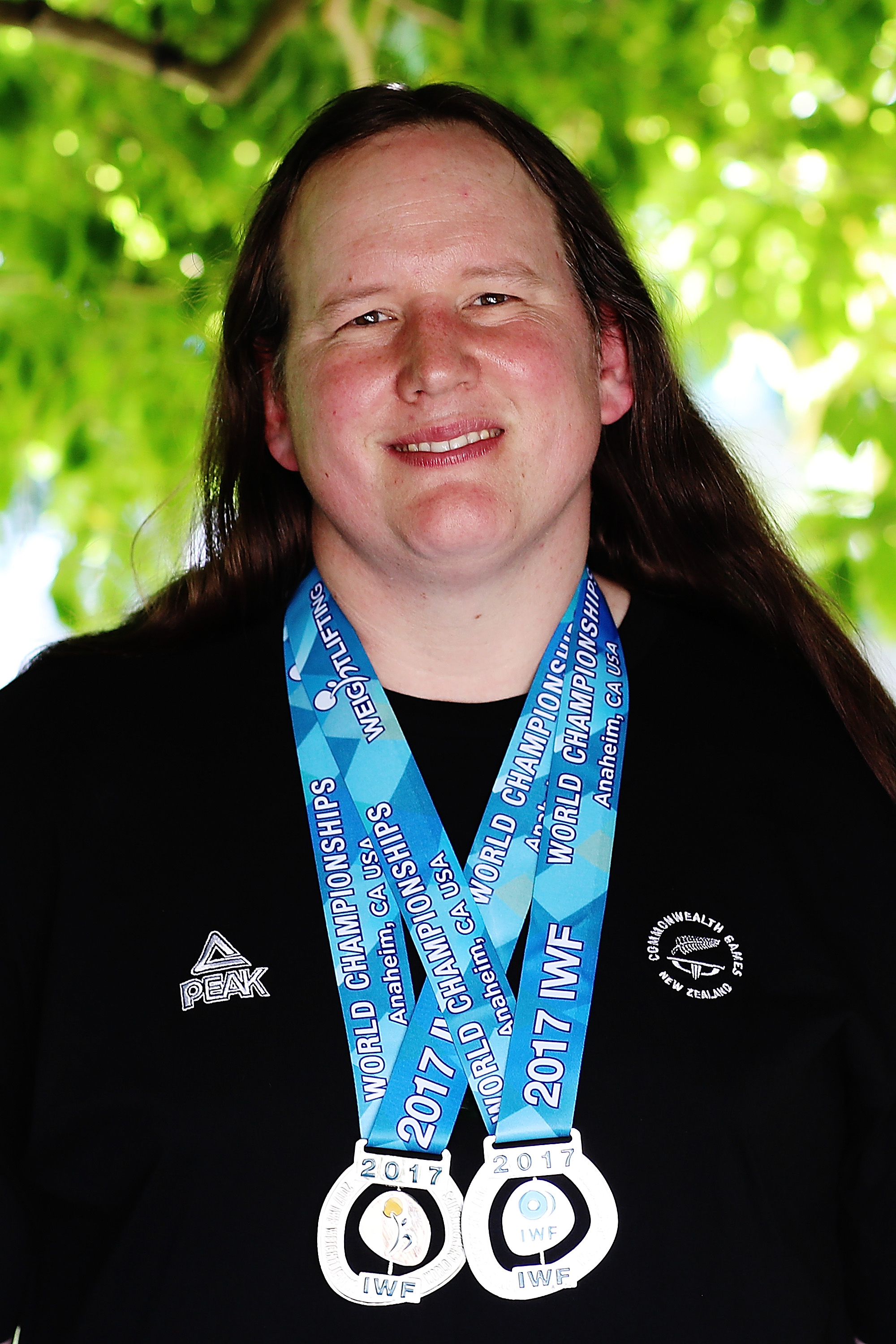 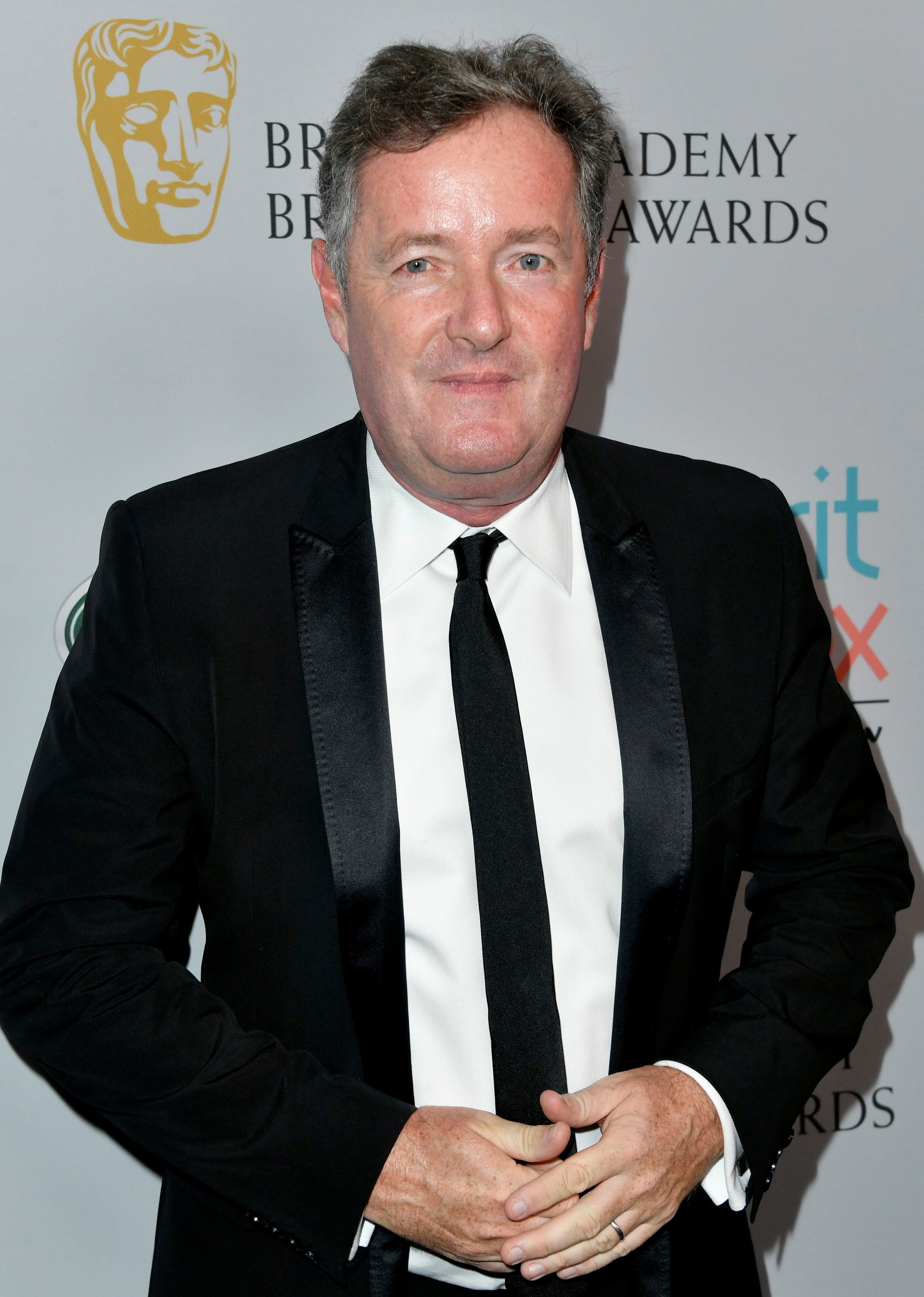 The Kiwi athlete, who transitioned from a man to a woman in her 30s, won two gold medals at the Roma World Cup in January this year.

She became the first transgender athlete to represent New Zealand at the Commonwealth Games in 2018.

In response Piers posted: “This is insane. Women’s rights to basic fairness and equality are getting destroyed at the alter of political correctness.”

He added that her admittance into the division automatically puts every other contender at a disadvantage. 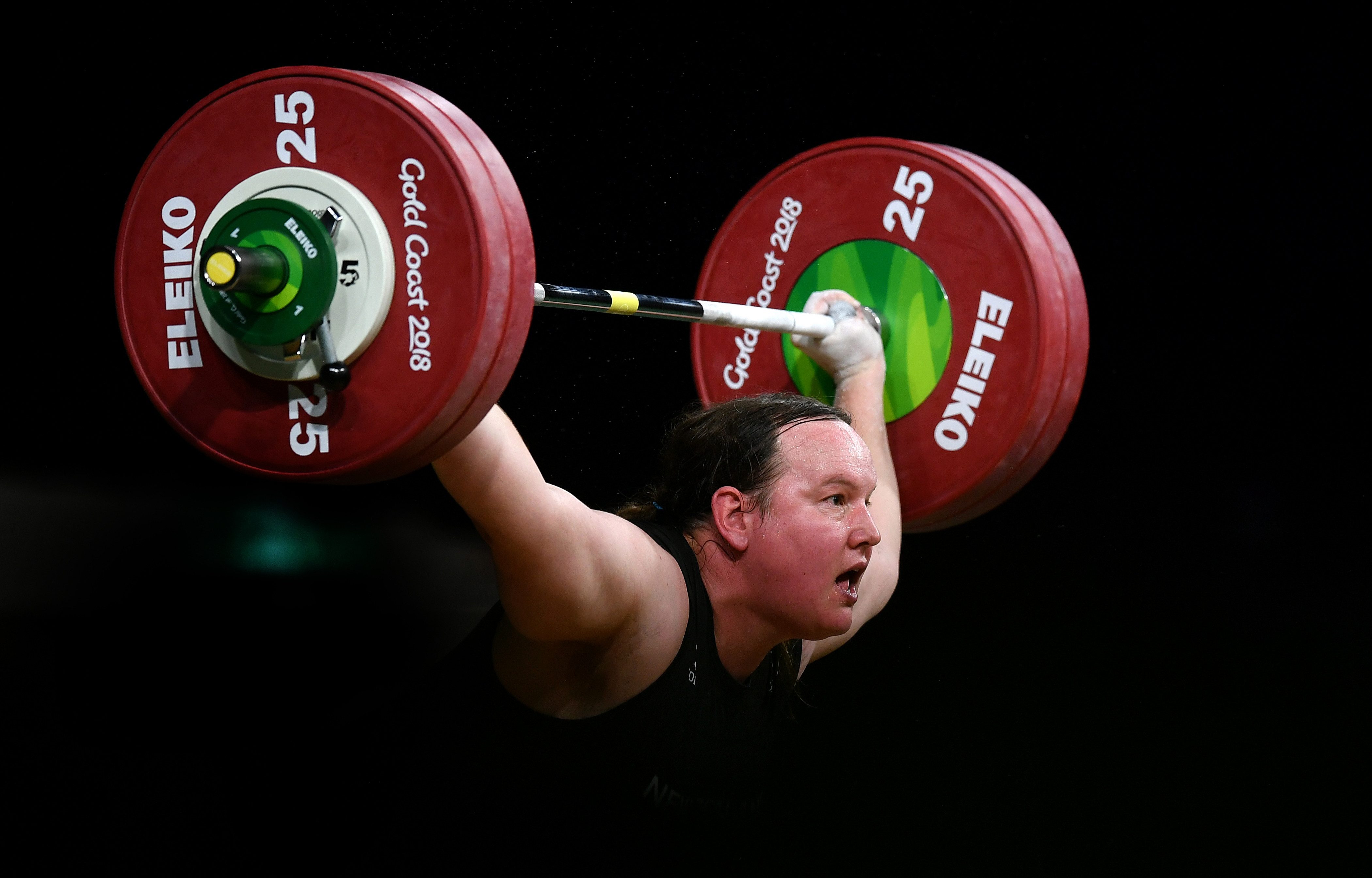 “This shouldn’t be a contentious claim, it’s just a rather obvious fact.”

Piers added in a separate Twitter post: “Trans rights, which I totally respect, must not damage women’s rights to fairness and equality.”

Karlyn Borysenko, a psychologist and author, said: “I feel for trans athletes. I really do. But this is fundamentally unfair to the people they are competing against who went through female puberty.”

The inclusion of trans athletes in elite women’s sport has become the subject of huge controversy, with some critics arguing that being born male provides a physical advantage even after transition, the New Zealand Herald reports.

Male-to-female transgender athletes have been invited to compete in the Olympics since 2016, as long as they hit certain targets, including keeping their testosterone levels to a minimum, under the International Olympic Committee’s guidelines.

Transgender athletes are not required to gain legal recognition of their gender identity nor undergo anatomical surgery to be eligible to compete.

Many leading sportswomen have condemned their inclusion, arguing that they have greater muscle mass, bone strength and lung capacity. 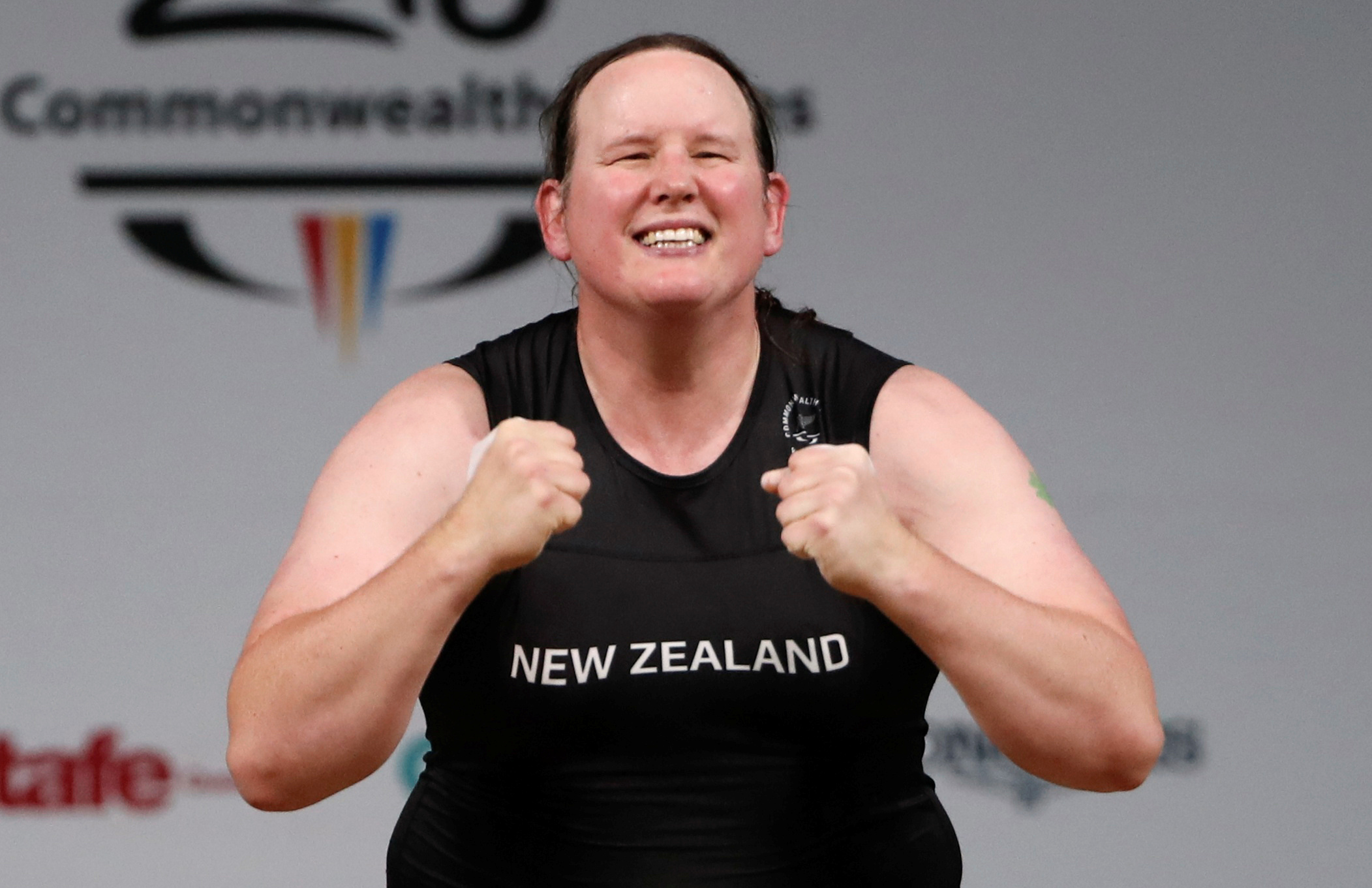 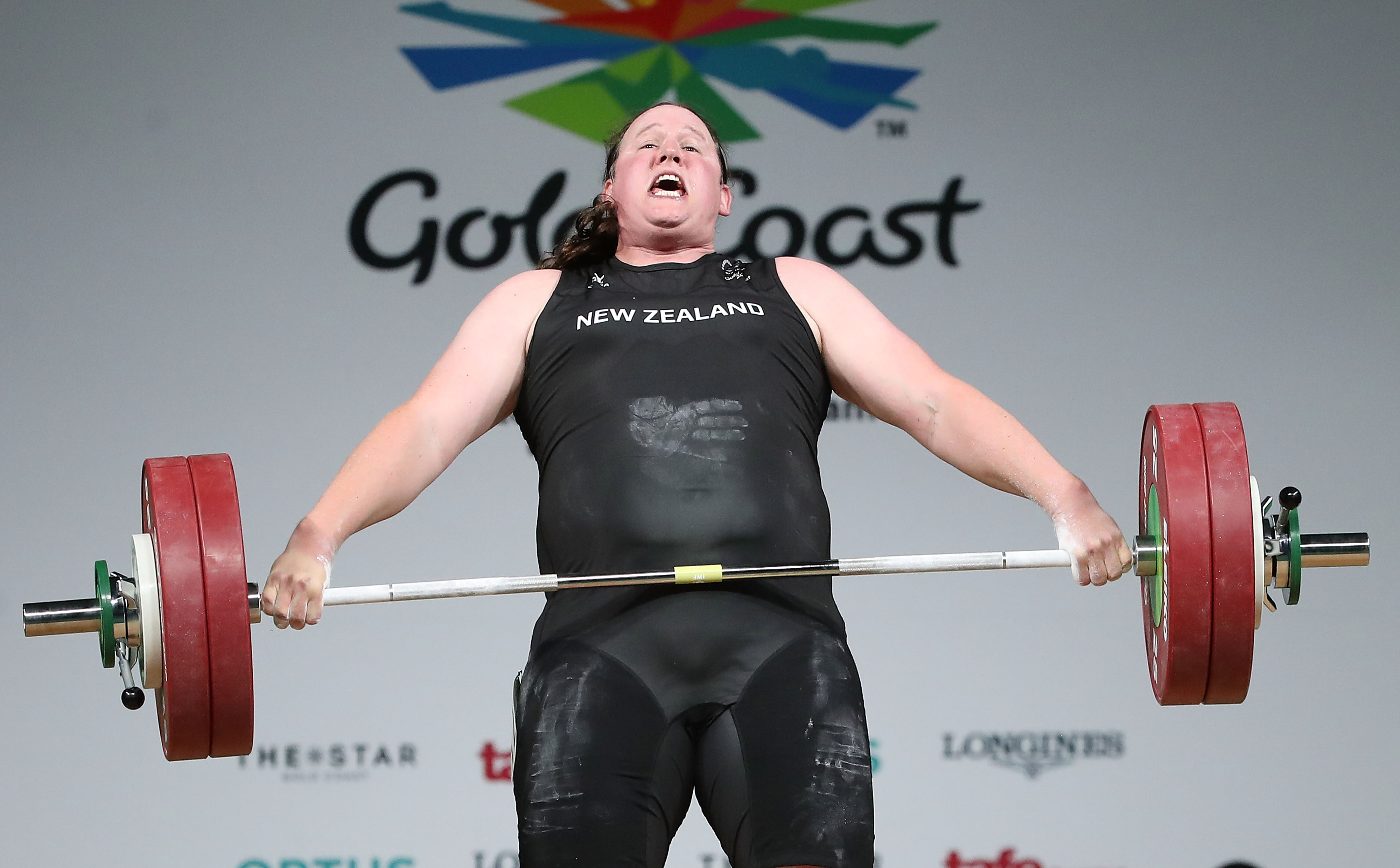 If Hubbard qualifies for the Tokyo Olympics, she will become the first transgender athlete to represent New Zealand at that level.

He said: “I really don't think he – she – should ever participate in this tournament, but I realise we have to be inclusive and we cannot exclude these people.

“They ought to participate in these games in their own category.”

Three-time Australian Olympian Tamsyn Lewis previously said there are “too many unknowns” to allow transgender women to compete against other women.

She said: “If you’ve grown up a male and had testosterone, your bone structure is different to the female, your upper body strength is going to remain, you’ve got greater lung capacity, a larger heart size.”

“There’s too many unknowns about how much going through puberty and being born a male is going to affect your result.”

Others believe transgender athletes can actually increase their competitors’ performance.

One person wrote on Twitter: “Trans athletes are fantastic. They have increased women’s performance. Stop moaning, improve…Stop being transphobic and embrace these amazing female athletes.”

Chris Mosier, an American transgender advocate and thriathlete, wrote: “There is no evidence that trans athletes are disrupting athletic competition. Trans athletes are not dominating sport.”

Jess Braverman, legal director at Gender Justice – a legal and policy organisation addressing gender equality in the US and abroad – commented: “Trans exclusion hurts us all. Support trans athletes!"

Hubbard, who previously competed in weightlifting as a man, is due to compete at the Australian Open Weightlifting starting today in Canberra.

The issue of trans athletes hit the headlines last year when a transgender world cycling champ tweeted a photo of Sharron Davies saying many people will think the swim star is a man.

Twitter erupted after McKinnon said: "I guarantee that if we posted this photo and asked, Do you think it's fair for this transwomen to compete in women's sport? A LOT of people would be screaming NO and calling her a man.

"It's sad to say, and I don't condone it, but the people most happily supporting Sharron Davies's transphobia would be the first to call her a man if we showed them her photo and said she's trans.

"They would also use the 'eyeball test' against her."

One swim fan criticised "bully" McKinnon for "plain disrespect to an awesome woman".