Home » World News » Photo of deadly camouflaged snake hiding in ferns has social media users terrified – can you spot it?

A PICTURE of a camouflaged snake has left people terrified and vowing never to leave the house again.

The baffling snap at first appears to be an innocent patch of ferns– but look a little closer and you'll find a slithering reptile snugly hidden in the greenery. 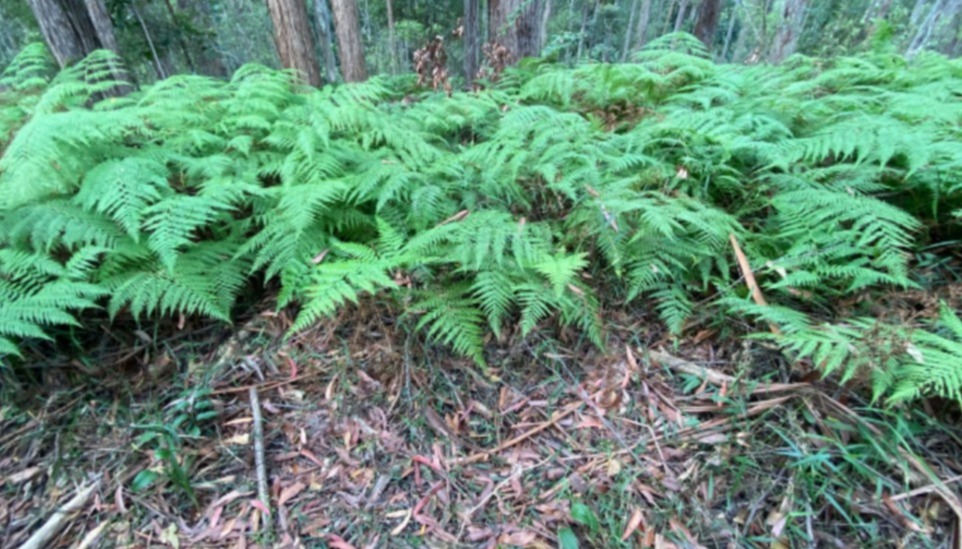 The image was shared by Sunshine Coast Snake Catchers, a professional snake-catching service located in Queensland, Australia, on their social media accounts.

As part of a weekly game to spot elusive serpents hiding in shrubbery called "Spot the Snake Sunday", a team member posts an innocuous image and calls on onlookers to find the hidden serpent.

In this week's Facebook post, staff shared an obscure picture, writing: “Gee Wiz, it's been cold but the snakes have still been fairly active with some looking for warmth and food…

“Let us know in the comments where the snake is and bonus points for the species of snake.”

Dozens of people threw their guesses in the ring, with the majority unable to locate the slippery beast – and many appeared frustrated.

“I really hate these games – only because I can never win it,” said another.

Others used the exercise as an excuse for not wanting to visit Australia.

“I never manage to find them – just as well we can’t visit from the UK at the moment, better start honing my snake spotting skills for when we do visit again,” one follower posted.

“So many…never leaving my house again,” added another startled user.

One person said they were “so going to get bitten one day” as they couldn’t locate the reptile.

“This reminds me of how much I suck at doing Where’s Wally,” someone else said.

“My fear for snakes…I collapse,” another person added.

Others took a stab at guessing the snake's location and species, incorrectly claiming it was a death adder tail or timber rattle snake.

Staff members finally put people out their misery by confirming it as a coastal carpet python snake.

The creature can been seen in the middle left of the image, peeking out behind a patch of ferns. 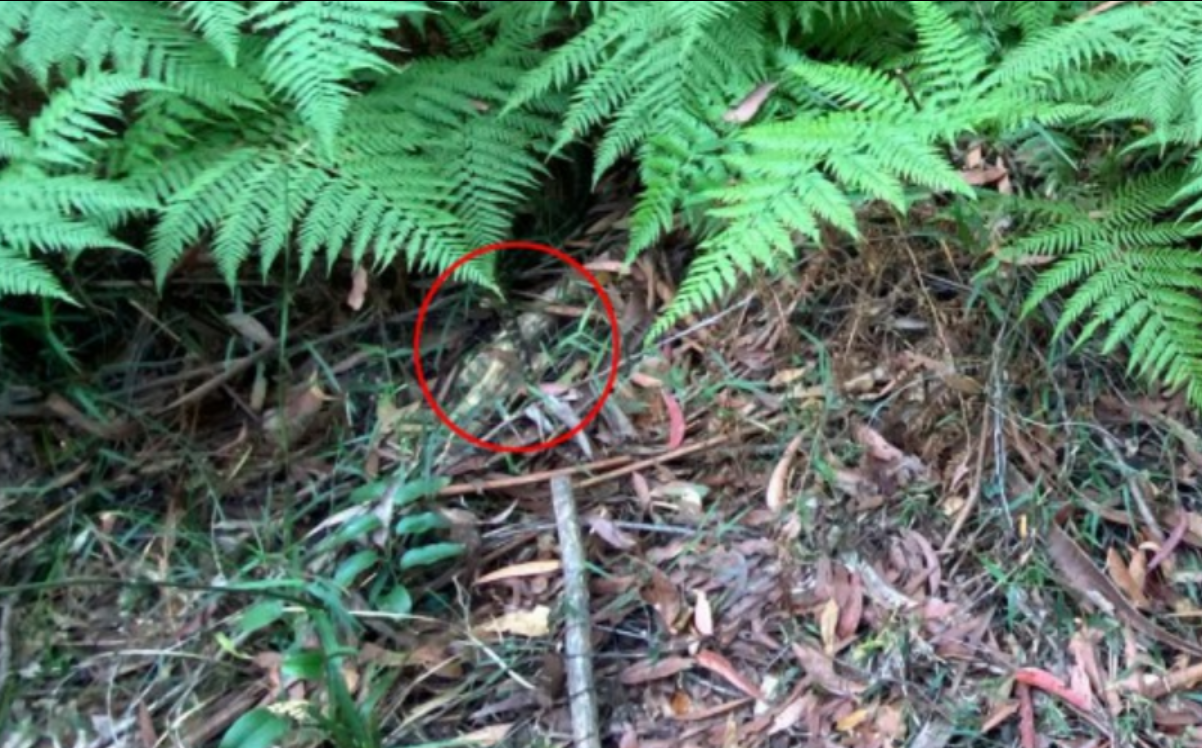 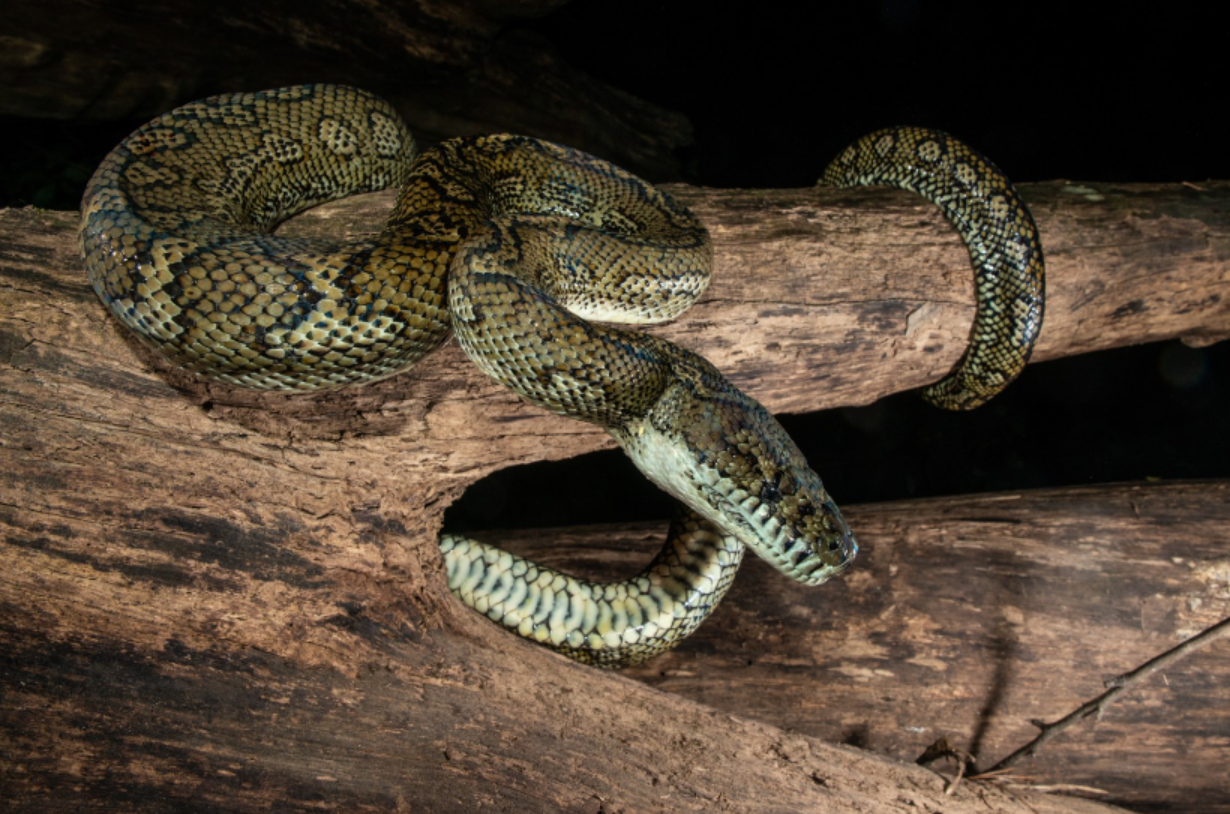