A PERSONAL trainer has claimed that eating three chocolate-filled donuts a day gives her washboard abs.

On top of at least three donuts, Roxy Sullivan also enjoys takeout, chocolate and drinks alcohol as part of her daily calorie limit. 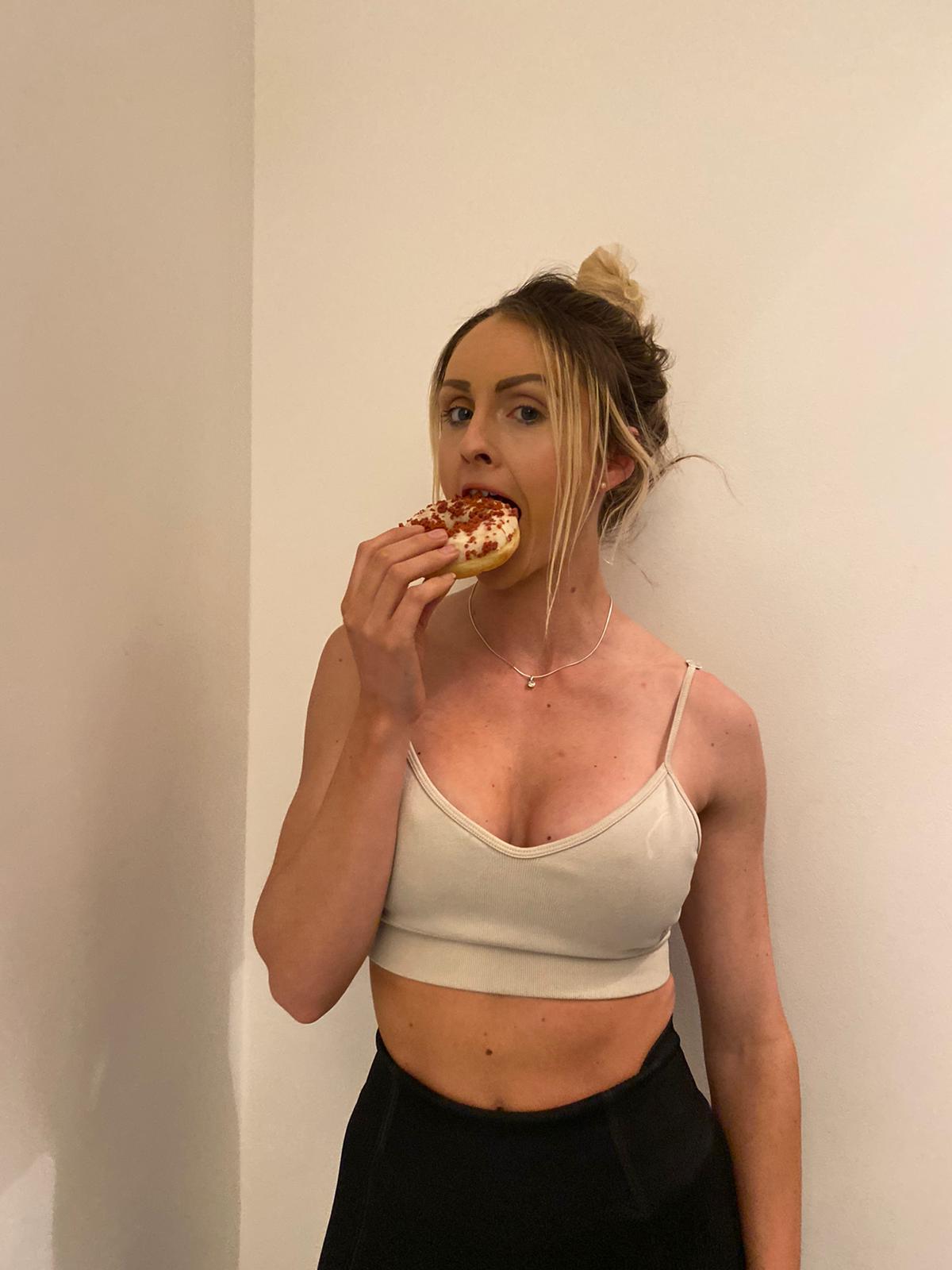 The 31-year-old claims that these treats, which she always enjoys in moderation, do not stop her from maintaining a lean, muscular figure.

Sullivan says that the secret is monitoring what and how much she eats, while knowing how many calories are in each sweet treat.

She claims that as long as she eats a high-protein diet, she will maintain her muscular figure and stay lean.

Sullivan said: “One lie I always hear is that you need to remove takeaways or fast food from your diets to lose weight. 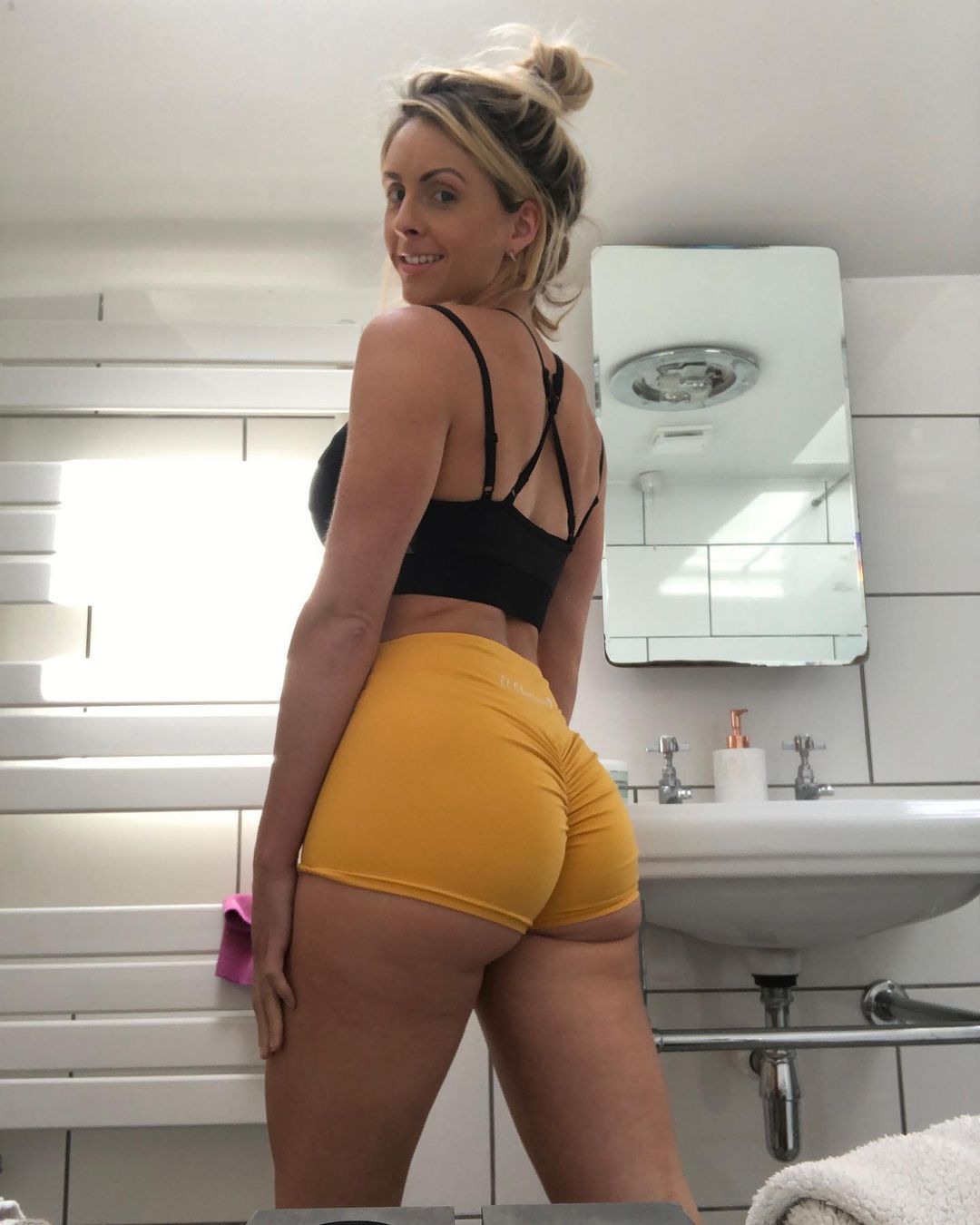 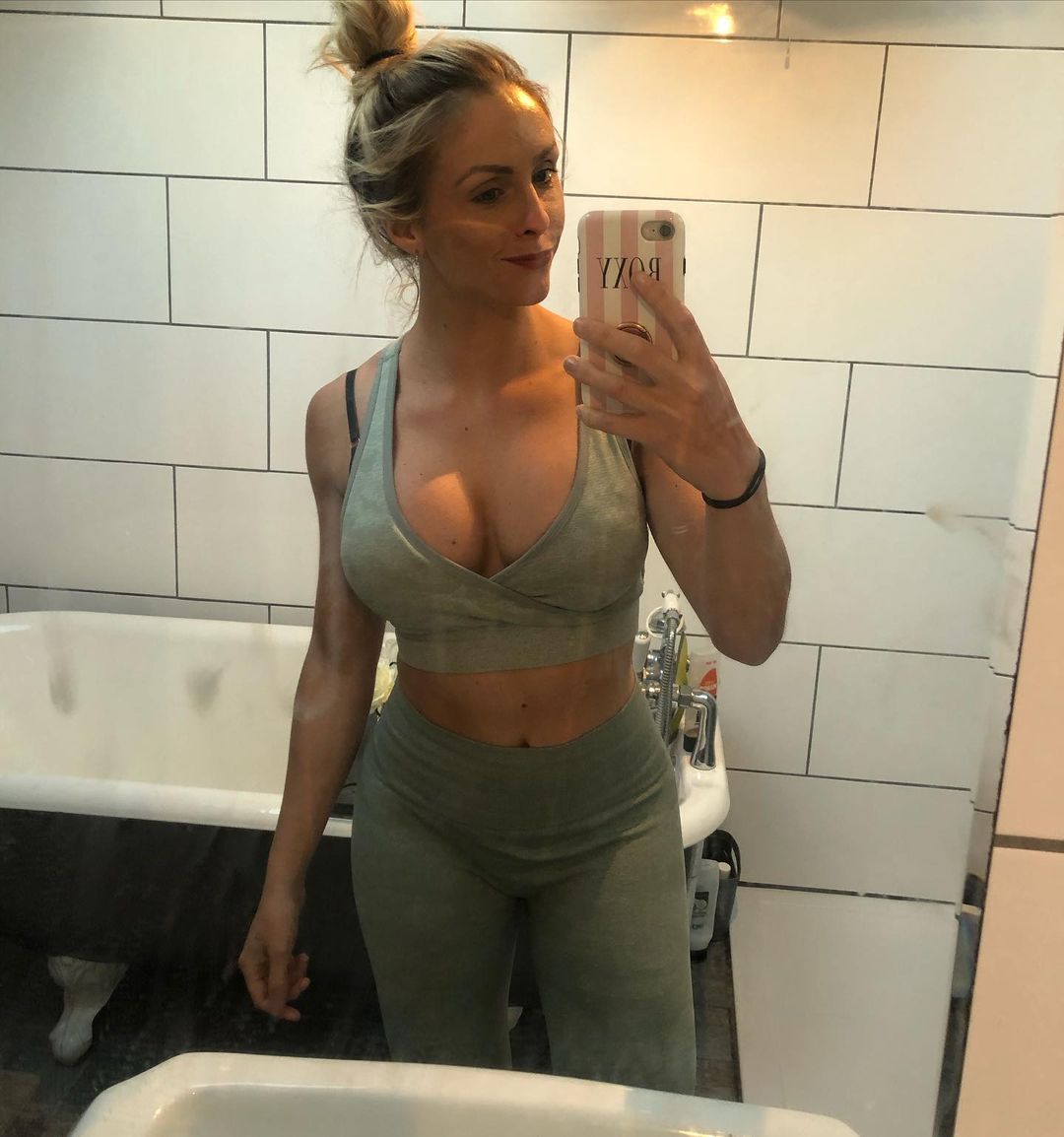 “It’s nonsense and just sets people up for failure. I never cut out the foods I love – where would the sense in that be?

“It would just make me miserable and make me want to eat them even more.

“I never encourage any of my clients to do this either. In fact, I encourage them to have them occasionally.

“It all revolves around monitoring what you eat and how much. There’s a mistaken belief that everyone with a good body has to be a monk. 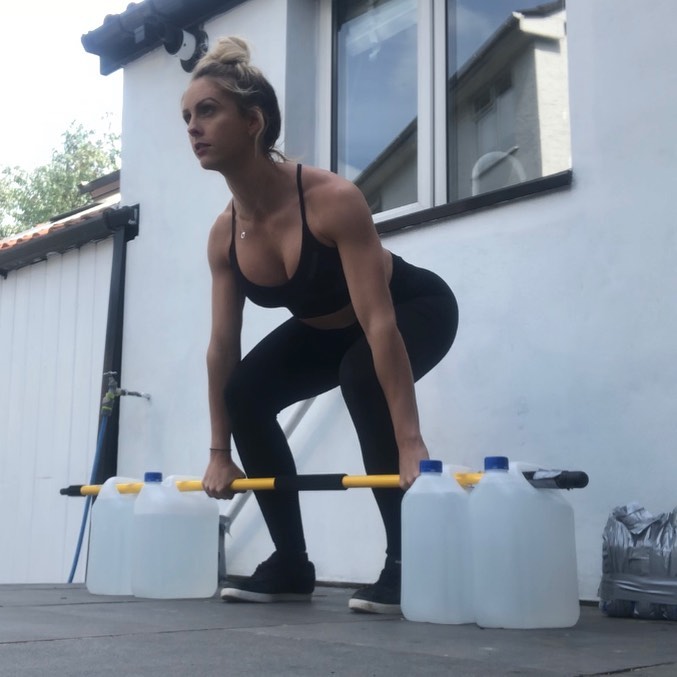 “It couldn’t be further from the truth. In reality, they probably indulge in treats and so-called ‘bad foods’ but always in moderation.

“Bingeing and having blowouts sets people up for failure and just makes them feel worse about themselves.

“Making them understand that monitoring what they eat and how much is key to sustainable weight loss is my life goal.”

Sullivan, who works as a freelance PT, says that many people come to her believing that doing sit-ups will give them washboard abs. 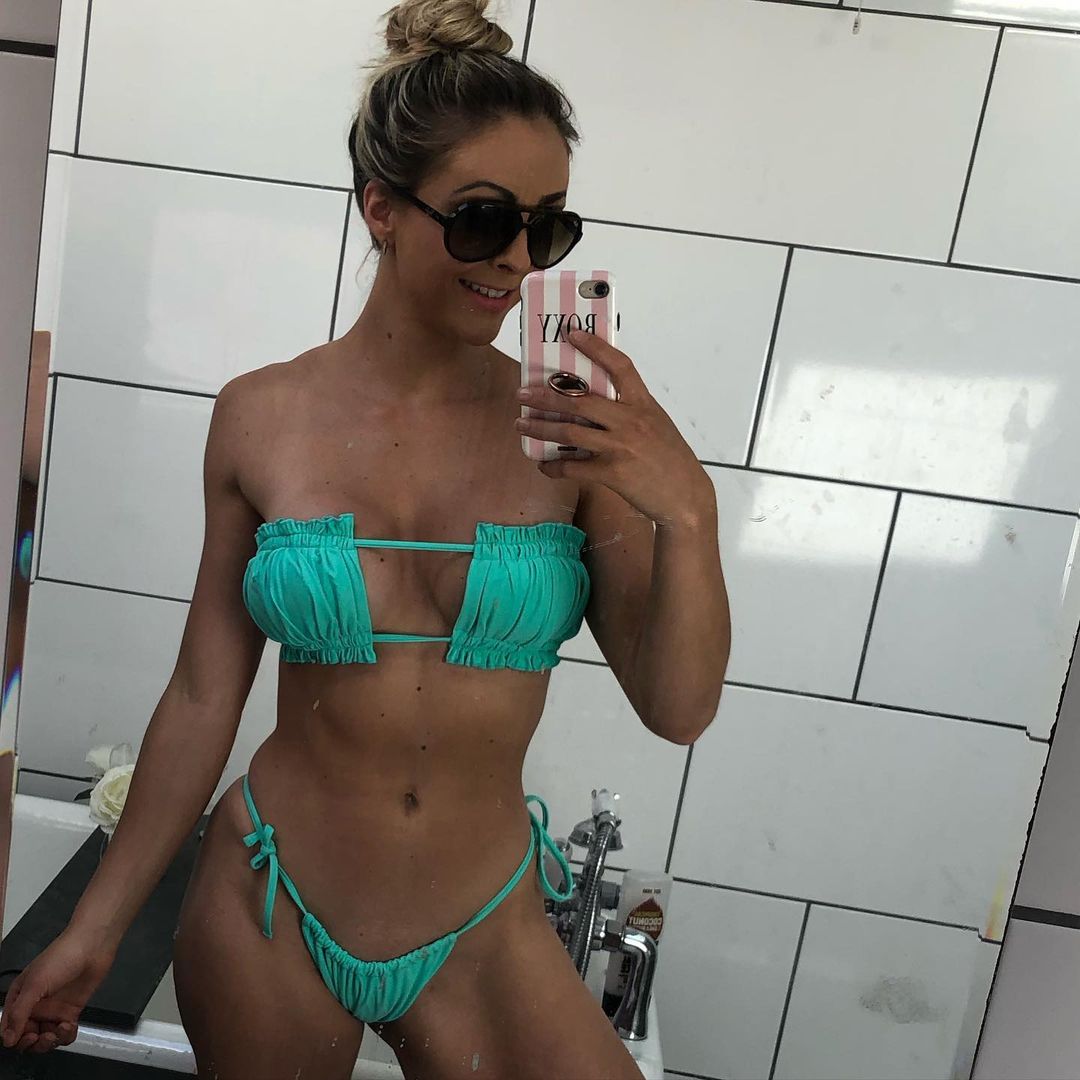 “They don’t know anything about nutrition and stick to an ultra-strict diet for a few days or even weeks before they crumble,” she explained.

“Then they revert to their old ways and end up putting on more weight.

“I show people what’s possible with the right knowledge and dedication.”

Sullivan admits that she was just as clueless about nutrition when she got into fitness as a teenager.

But that all changed when she studied health nutrition at university and subsequently started working in the industry.

Roxy also warned people not to employ uninsured personal trainers because of the risks of losing out if they get injured.

Comparison website Insuranks agreed and spoke out against the practice.

A spokesman said: "It might seem trivial and nit-picking but if someone gets seriously hurt while training they won’t be insured which could be incredibly costly for them and their families."