A GROUCHY pensioner dubbed “the old git” by neighbours is behind bars for flouting the lockdown in a foul mouthed drunken rampage, a court heard.

Retired black cab driver Derek Mitchell, 77, was found sozzled in a park at 11.30am in breach of guidelines but when cops put him in a van he allegedly flew into a rage. 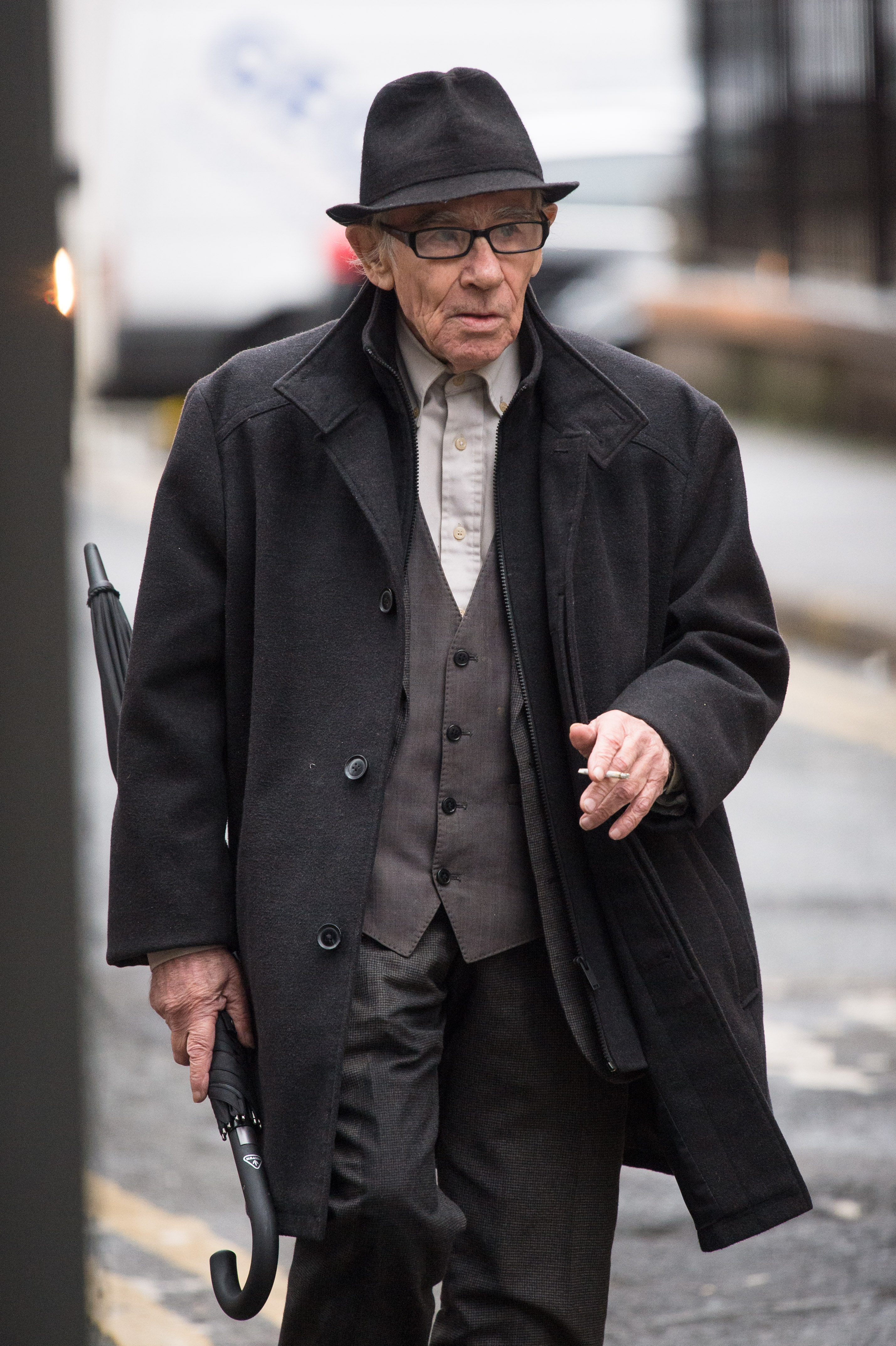 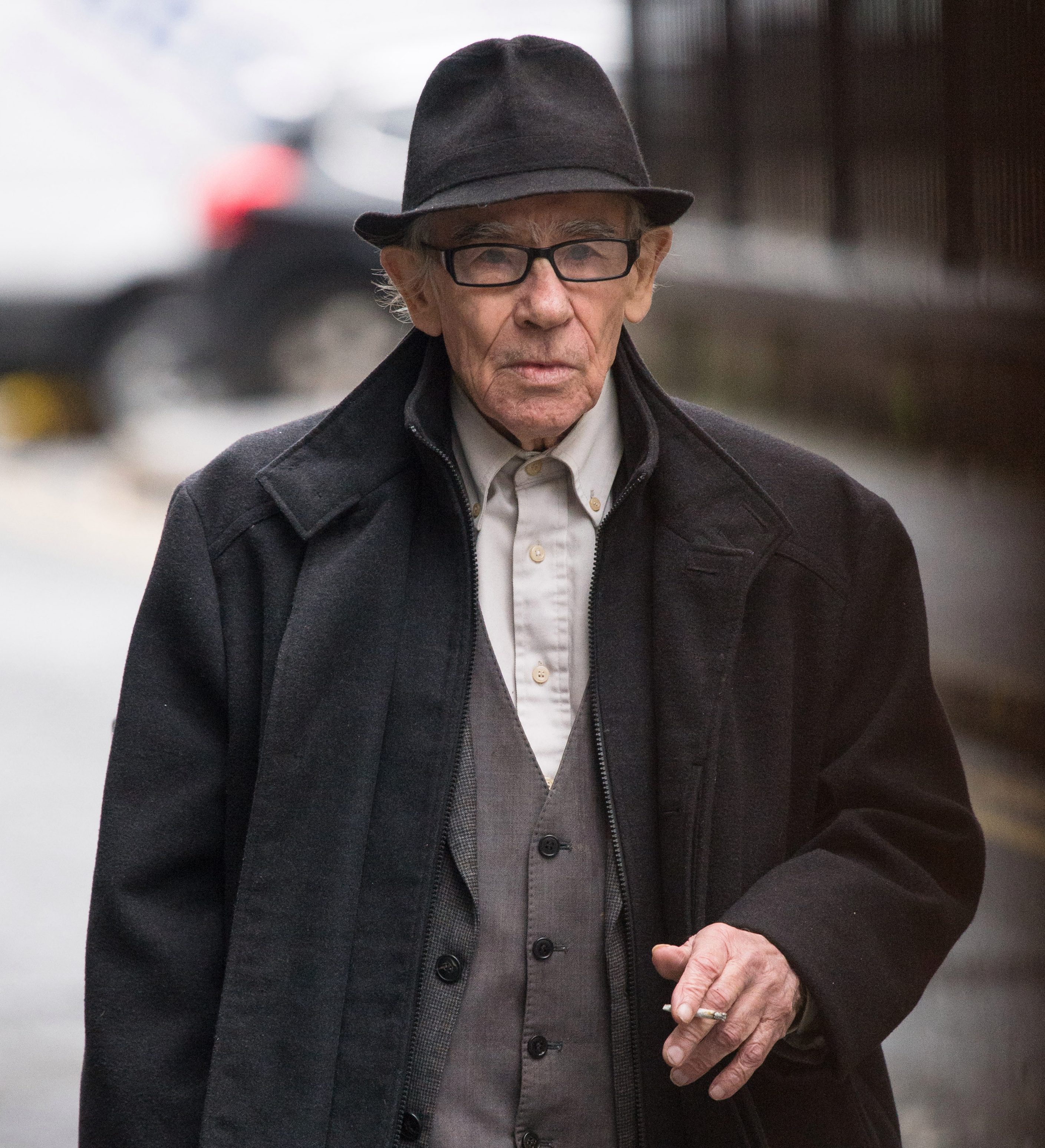 He hurled racist abuse and started banging his head against the walls thrashing about and threatening to “smash them up”, it is claimed.

The OAP, who got his nickname from Harry Enfield and Paul Whitehouse characters Fred and Alf Git, even threatened to kill a doctor called to treat him on April 9, cops said.

Mitchell, of Irlam, Gtr Manchester, denied charges of assault, threatening behaviour, drunk and disorderly and criminal damage but claimed he could not remember the attack.

He has been remanded in custody until a trial next month after District Judge Bernard Begley told him: "If you can't remember what happened in a trial police officers will come along and tell you."

After hearing the allegations district Judge Begley asked Mitchell: "Does that ring any bells?''

But the OAP replied: "No I don't remember that. I try to remember but sometimes I can't.

Mitchell was remanded in custody until his trial at Manchester magistrates court as if he was released “history may repeat itself” the judge said. 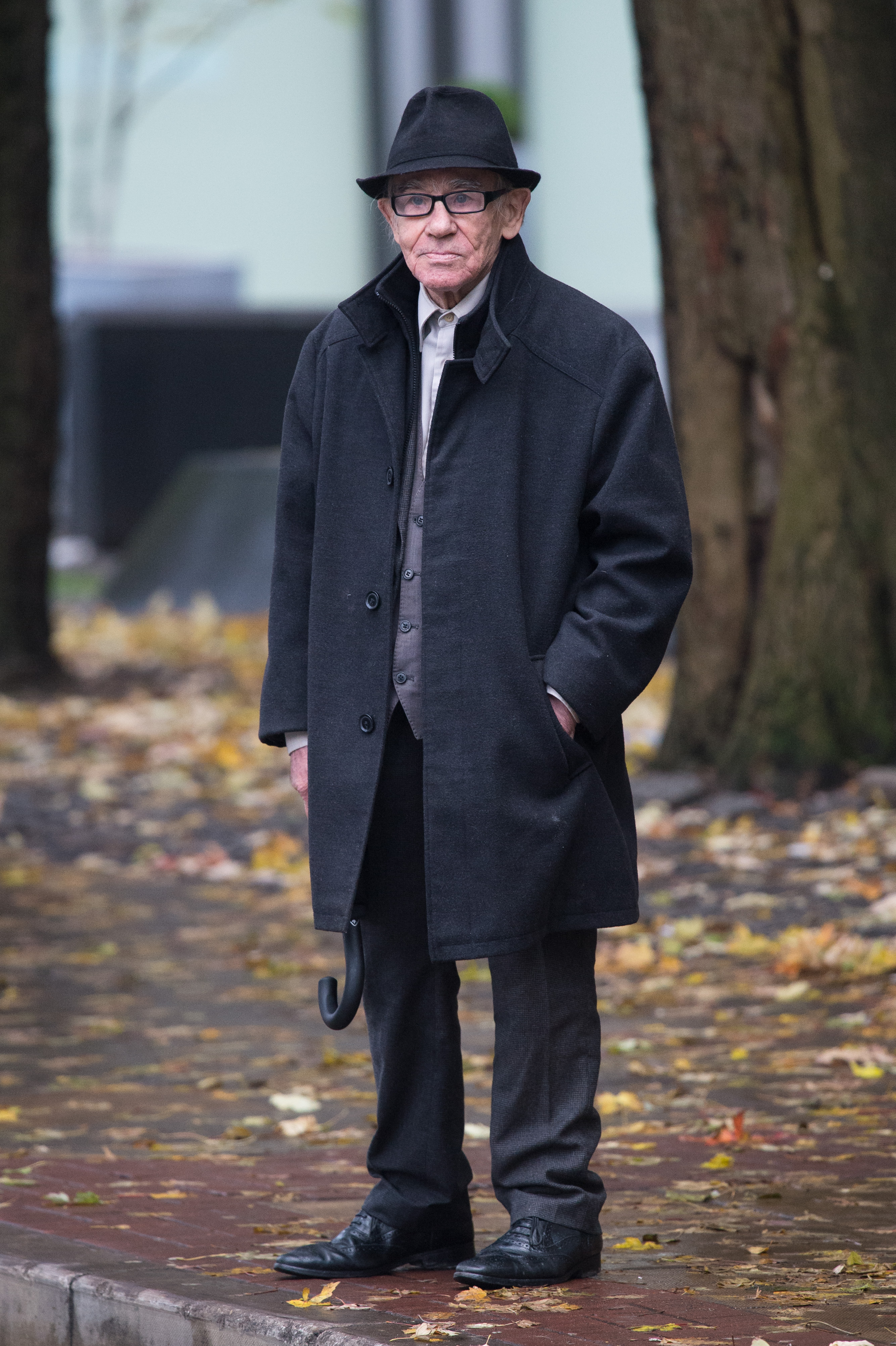