The threat of No Deal Brexit has ‘resurfaced’ amid renewed tensions between the UK and the EU, peers are warning.

The Lords EU committee is expected to highlight the delays in the bloc ratifying the trade agreement struck by Boris Johnson in a report next week.

The group – led by cross-bencher Lord Kinnoull – will caution that the Northern Ireland protocol row has soured relations, according to the Guardian.

It comes as the EU threatens to push ahead with legal action over the UK’s decision unilaterally to suspend parts of the Brexit terms, amid fears that obstacles to trade with the mainland are fueling sectarian tensions. 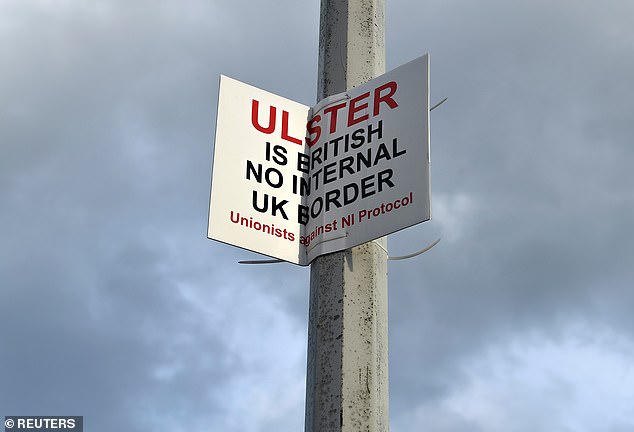 Although the UK and EU struck a deal over Christmas before the transition period, it is only in force currently because of an emergency procedure deployed by the commission.

The European parliament must give approval to make it legally binding, but that ratification has been delayed until April 30. A complete block from MEPs would be a huge step and is considered highly unlikely.

The Lords EU committee is publishing its last reports next week before being wound down for good.

In a study titled Beyond Brexit, the Institutional Framework, the peers are set to warn: ‘The European Union committee warned in December 2017 that it was difficult to envisage a worse outcome for the UK than a ‘no-deal’

‘We are therefore concerned that recent developments have so undermined trust that the possibility of ”no deal” – in other words, a failure to ratify the trade and cooperation agreement (TCA) – has now resurfaced.’.

Lord Kinnoull will say that ‘at least 24 pipelines for discussion with the EU are not open’ to improve relations.

However, he says he is ‘optimistic’ that the bitter row over the Northern Ireland protocol can be resolved 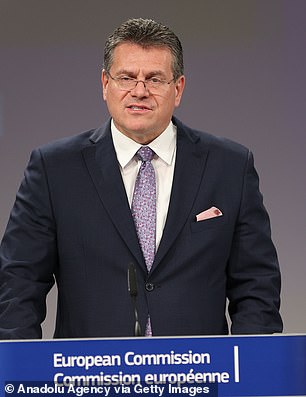 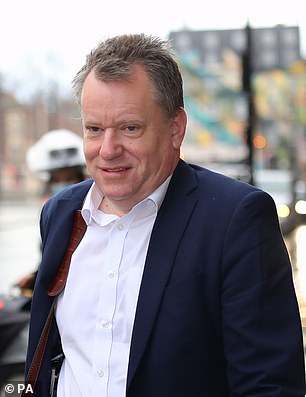