A fresh inquest will be held into the death of a woman murdered by a double killer after her parents won their legal challenge at the High Court today.

Susan Nicholson, 52, was murdered by her boyfriend Robert Trigg in Worthing in 2011, five years after he killed another lover, 35-year-old Caroline Devlin, in 2006.

Neither death was initially deemed suspicious by police. Ms Nicholson’s parents, Elizabeth and Peter Skelton, brought a legal challenge against the senior coroner for West Sussex over the scope of a fresh inquest into their daughter’s death.

Their lawyers said the senior coroner was wrong not to order a full inquest into the death, arguing there were police failings in the case which should be examined.

Commenting on the ruling this morning, Mr Skelton said the family were ‘relieved’ and hoped they would now get the answers they need at a fresh inquest. 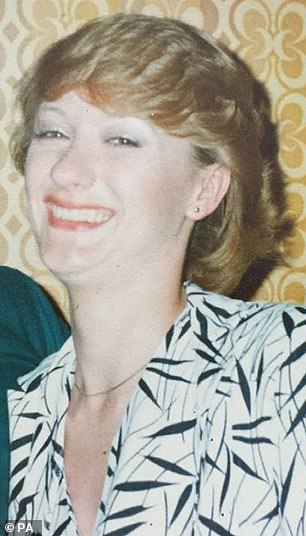 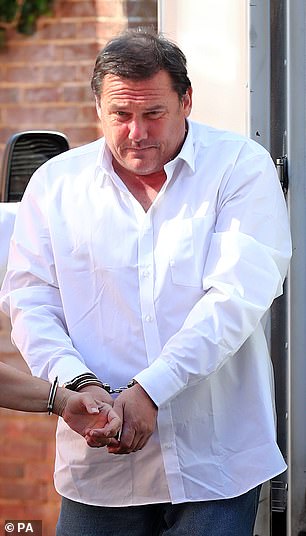 Susan Nicholson (left), 52, was murdered by her boyfriend Robert Trigg (right) in 2011

He said: ‘We are really relieved now and we feel we are getting somewhere because there will be another inquest and we hope we will get the answers we have been waiting for.

‘We might have to wait a few months for the inquest but we are certainly making progress. Our legal team have been absolutely brilliant.’

In their judgment, the senior judges said they were not finding that the police ‘were in fact guilty of any failings, or in breach of the operational duties’.

Lord Justice Popplewell and Mr Justice Jay said: ‘Our conclusion is merely that that can credibly be suggested, so that an inquest should look into whether that is so.

‘It may find that no criticism of the police is justified, or that any criticisms are isolated failures and not serious. That will be a matter for investigation at the inquest.’ 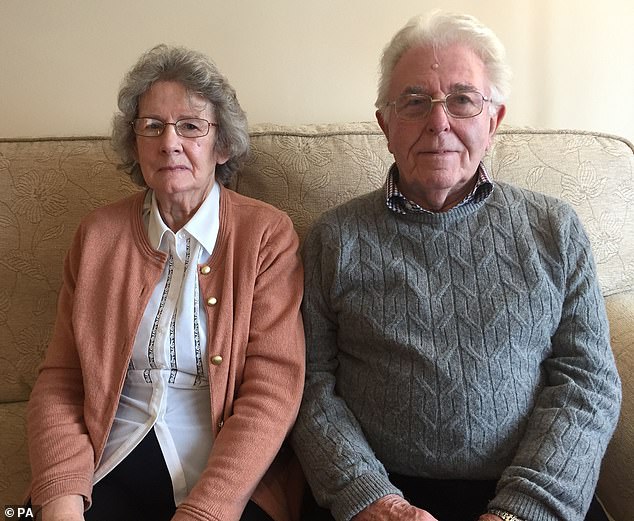 Ms Nicholson’s parents, Elizabeth and Peter Skelton, brought a legal challenge against the senior coroner for West Sussex over the scope of a fresh inquest into their daughter’s death

Trigg was jailed for at least 25 years in 2017 for Ms Devlin’s manslaughter and Ms Nicholson’s murder. 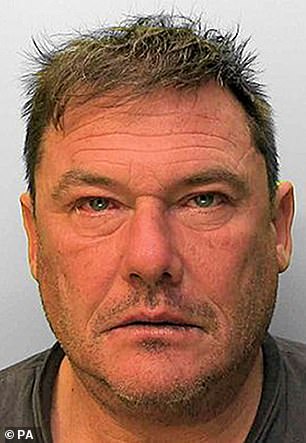 After his conviction, the High Court quashed the original inquest into Ms Nicholson’s death, which made a finding of accidental death, and ordered a new inquest to be held.

The senior coroner for West Sussex ruled that this would be a fresh short inquest, with no witnesses questioned.

Heather Williams QC, barrister for Mr and Mrs Skelton, told the two High Court judges the couple had argued to the coroner that the ‘circumstances leading up to Susan’s death involved arguable breaches by Sussex Police’.

They said there should be a full inquest under Article 2, the right to life, of the Human Rights Act, which can scrutinise the role of public bodies in a person’s death.

Ms Williams said the couple had argued the force had breached its duty to ‘take reasonable steps to protect against the real and immediate risk to life posed by Robert Trigg towards Susan Nicholson’ as well as its duty to ‘conduct an effective investigation into a death that may amount to the unlawful taking of life, in relation to Caroline Devlin’. 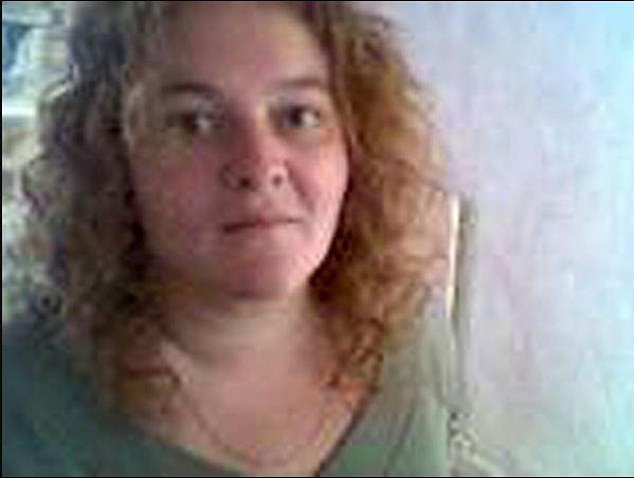 In her ruling last year, the senior coroner ‘indicated she was not satisfied there was an arguable breach of either of these obligations and that accordingly she was not obliged to conduct an Article 2 compliant inquest’, Ms Williams said. 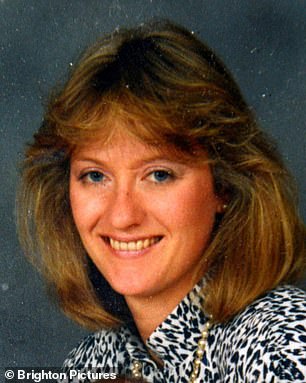 It is this decision Ms Nicholson’s parents were challenging at the High Court.

Ms Williams said the senior coroner’s decision was ‘unlawful’, arguing that ‘on the material available at this stage’, it is ‘plainly arguable’ that Sussex Police breached their duties.

The senior coroner is remaining neutral in the challenge.

Sussex Police, who are an interested party in the case, argued that Mr and Mrs Skelton’s claim should be dismissed.

Lawyers for the force argued that the senior coroner’s decision was not unreasonable.

Trigg is also an interested party in the case and had asked the court to make an order that the coroner reach her own conclusion on how Ms Nicholson died, and did not have to make a ruling in line with the murder conviction.