A paramedic has been left ‘heartbroken’ after her handbag was stolen from her ambulance at the end of a gruelling 10-hour shift on the Covid frontline.

Hannah Wyndham noticed the little black rucksack was missing when she and a colleague parked up outside a hospital.

The young medic is desperate to get the bag back which had her purse and other valuables inside. 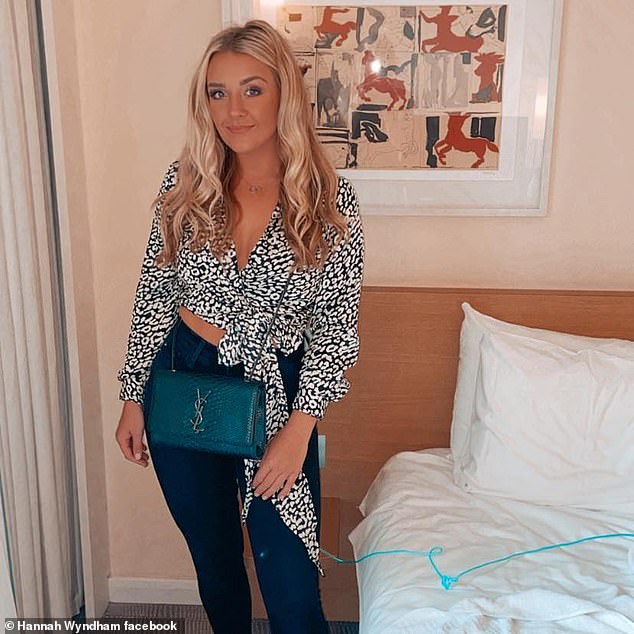 Hannah appealed for help in tracking down the bag in a post on social media, pictured

Shattered Hannah – who works at South Central Ambulance Service NHS Foundation Trust – had it pinched outside the Royal Berkshire Hospital, in Reading, Berks.

It happened on Tuesday night, but was not caught on CCTV in the ambulance bay.

She said: ‘This is a very long shot but I had my handbag stolen from the ambulance last night while I was on shift.

‘The most likely place was outside the Royal Berkshire Hospital, but I can’t be 100 per cent sure.

‘It had my purse and other valuables in it. If anyone finds a little black rucksack lying around anywhere or my purse please contact me.’

It comes as the pandemic continues to apply pressure to those working on the frontline of the crisis.

Shocking official figures last week revealed that a record number of ambulances are being forced to wait for long periods outside crammed hospitals to offload patients.

Crews routinely have to wait more than an hour to hand over the seriously ill and injured, not only putting the health of patients at risk, but delaying responses to other emergencies. 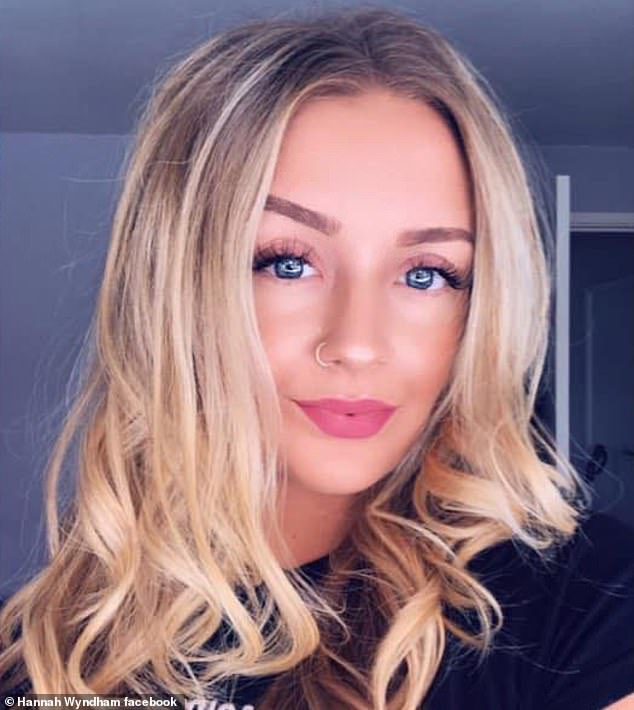 Guidelines state patients should be handed over to hospital staff within 15 minutes of arrival, but ambulances queued for more than an hour outside English hospitals more than 30,000 times in December and January – exceeding the total number of such delays for the whole of the previous winter.

Meanwhile, the number of routine operations being carried out in the NHS fell by nearly a quarter in January as doctors and nurses turned their attention to Covid patients.

Hannah’s colleague Stephanie Hudson said: ‘My lovely crew mate Hannah had her bag stolen last night from the front of our ambulance whilst we were working.

‘It was taken at some point during our 10 hour night shift.

‘Rubbish isn’t it, she wasn’t even angry about it, she was just heartbroken and upset, 2020 and 2021 is taking its toll.

‘There are some absolutely heartless people around! ‘Praying some of her belongings turn up.’